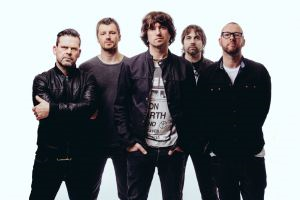 The best band to come out of the Calderdale region over the last view years is Embrace, a band formed in Bailiff Bridge, Brighouse. The band consists of brothers singer Danny McNamara and guitarist Richard McNamara, bassist Steve Firth, keyboardist Mickey Dale, and drummer ,Mike Heaton.
This video from the track 'Refugees'  released in January 2014, is especially interesting to this blog as it is filmed on Beacon Hill overlooking Halifax itself.

Firths Carpets had been at the core of everything in Bailiff Bridge's history for more than a century but it has now given way to modern housing. 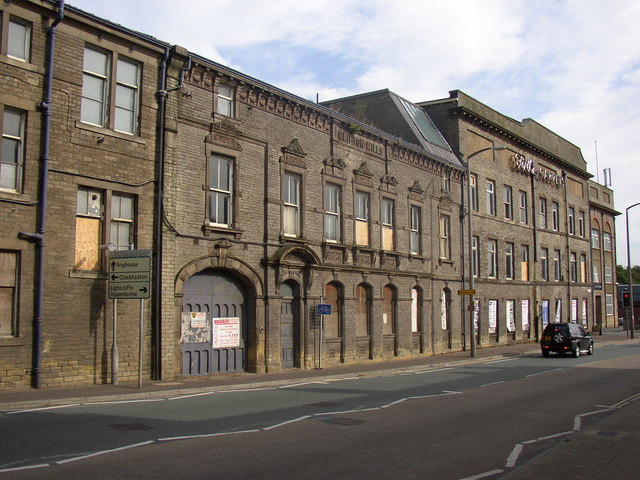