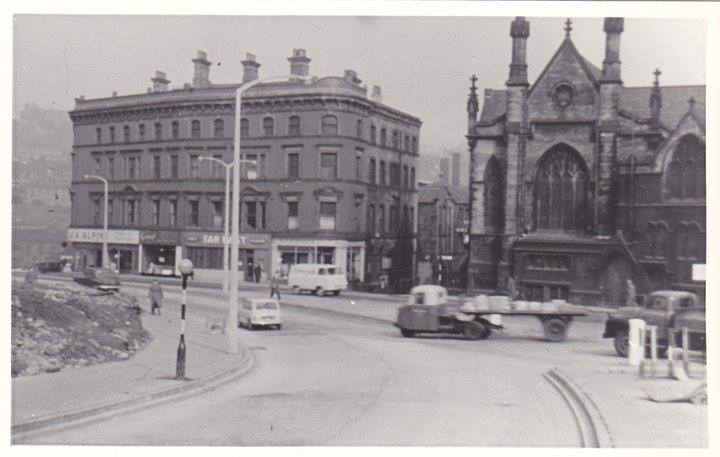 Northgate at the bottom of Broad Street. Far East was the first Chinese takeaway in town. 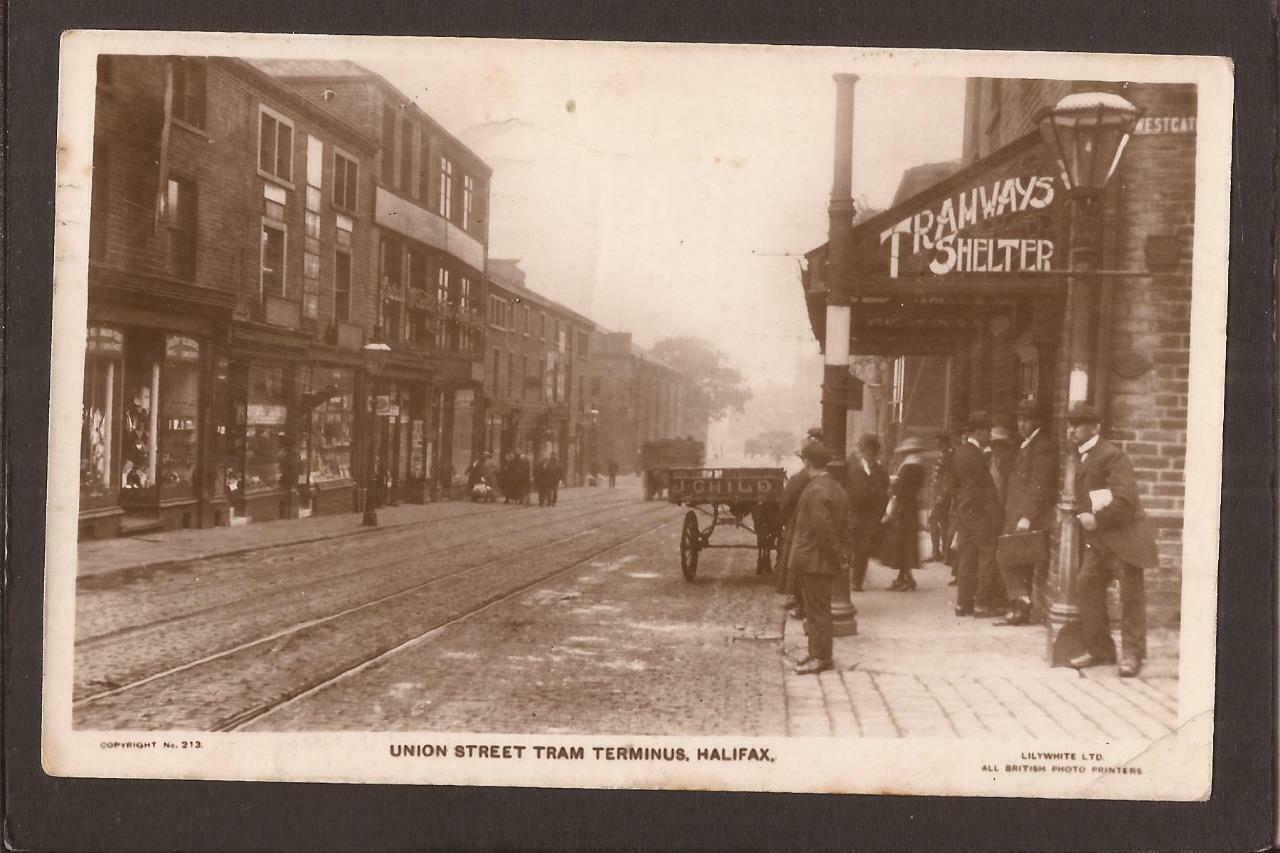 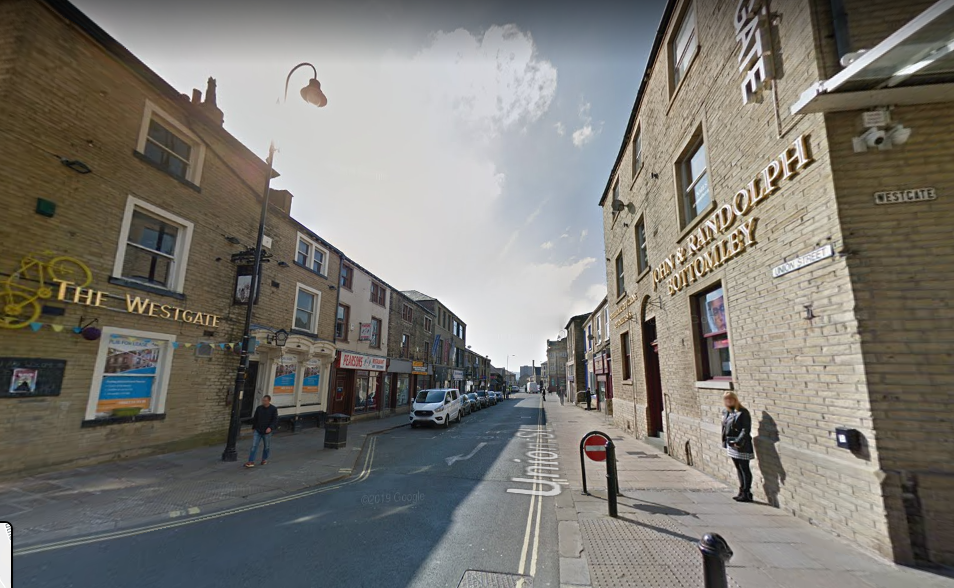 The building that is now Bottomley's Opticians used to be the Town Hall (see above the door below). It later became a warehouse for WH Smith's, a wine store and a shoe shop. This building has had an extension which explains why the tall building on the left side of the street in the second picture looks so much further away. The Town Hall Tavern stood opposite. 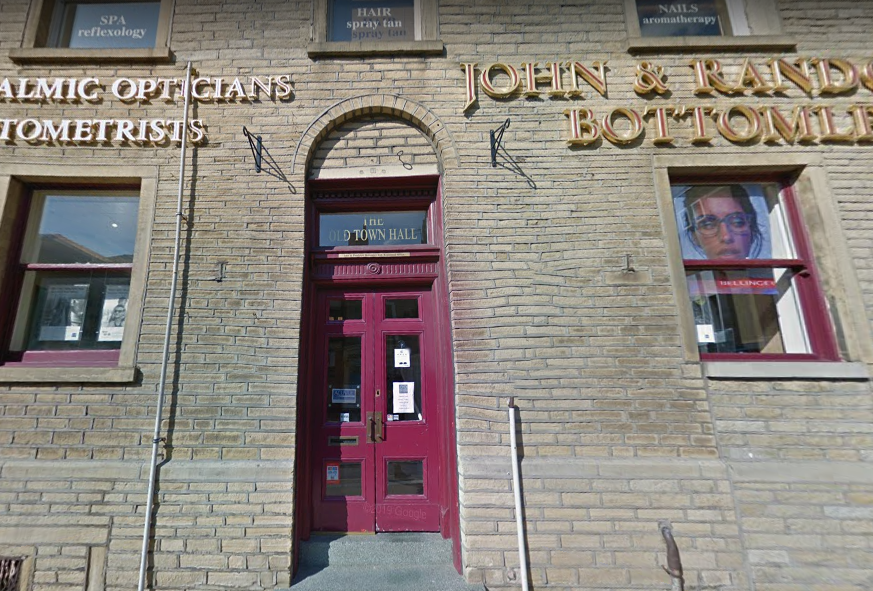 Ghost cars for sale in a parallel universe. 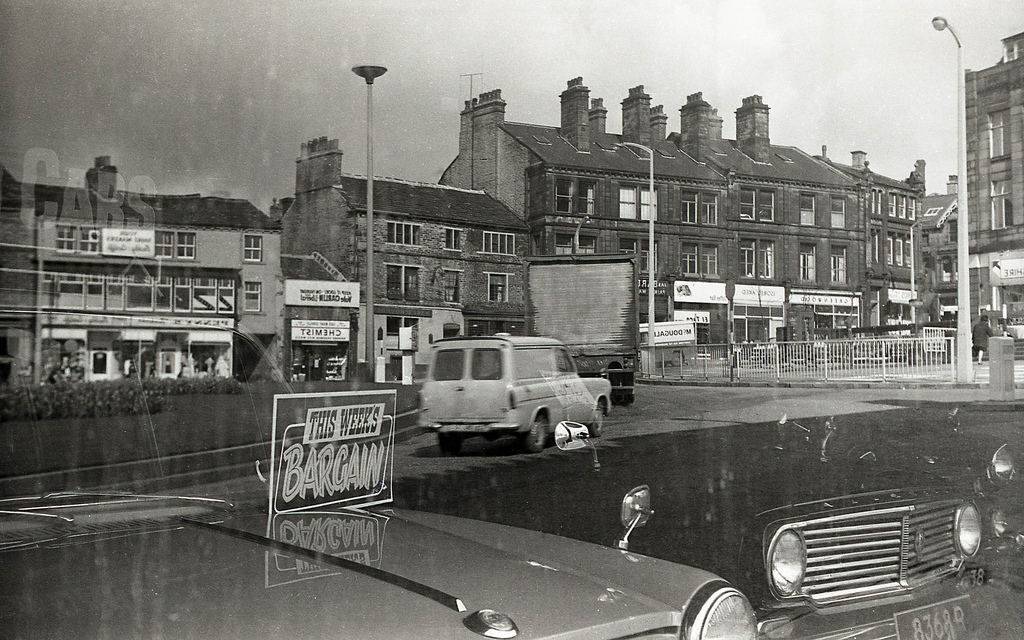 A Picture of Halifax - Steve Gee 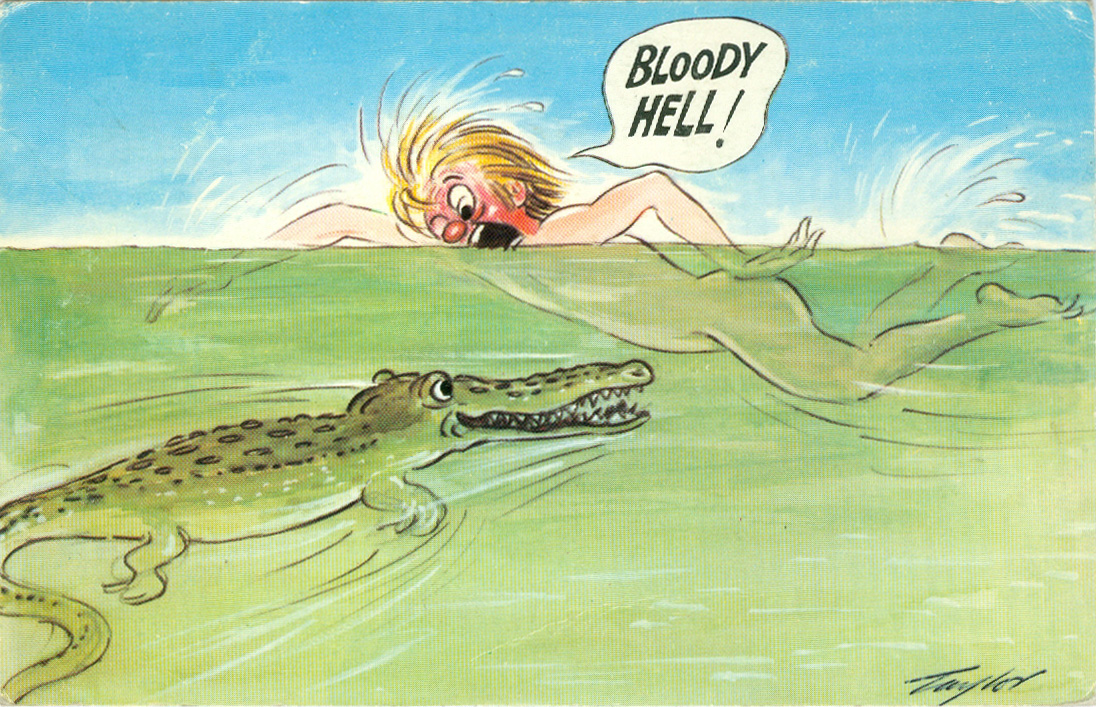 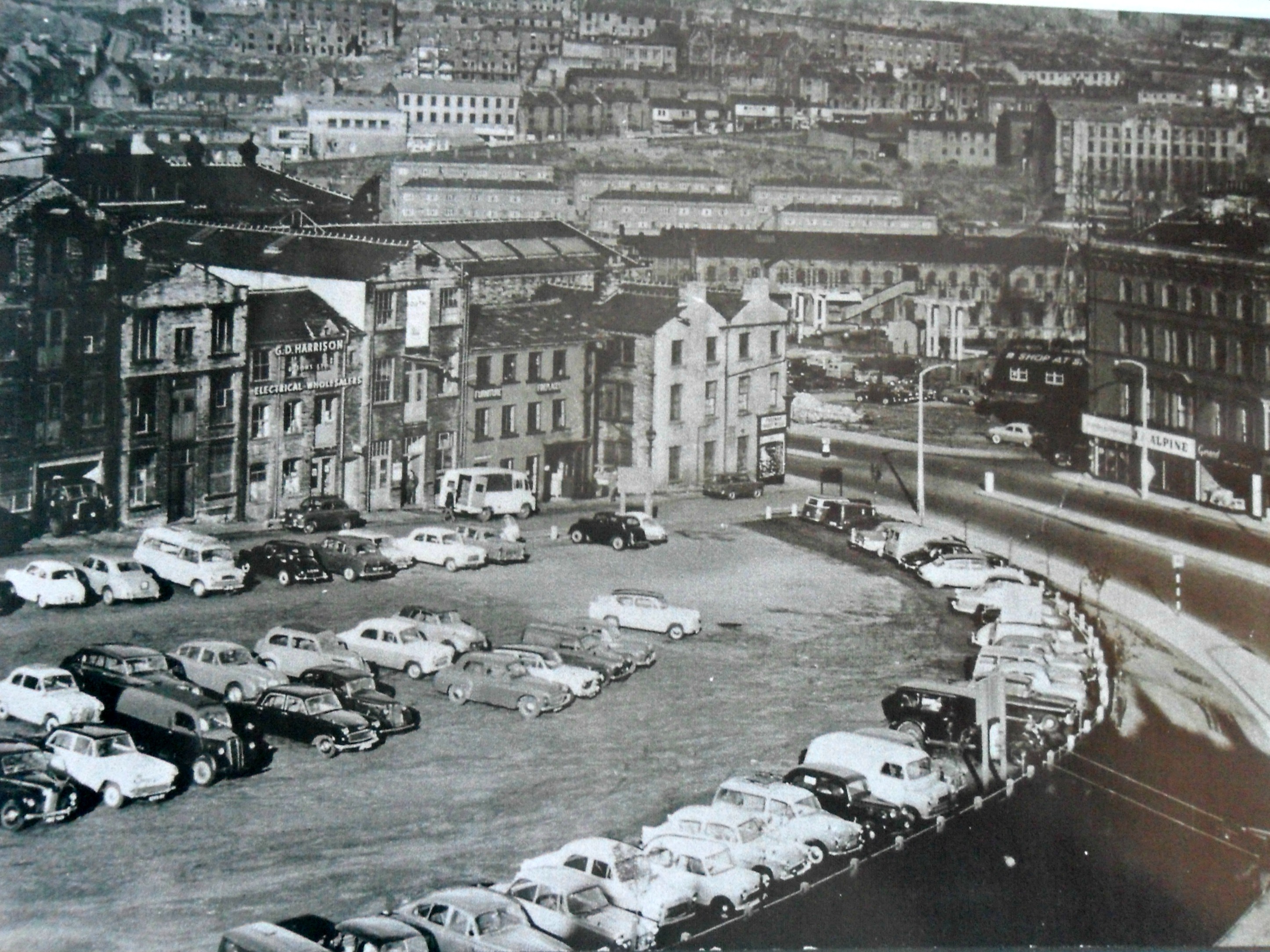 Yesterday's amnesty after pensioners were told that cars could be regarded as a dangerous weapon. 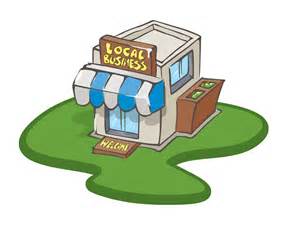 Many thanks as always go to:- 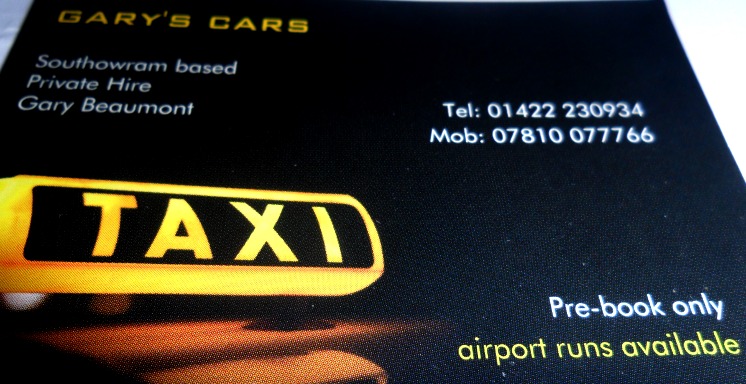 Link to your own webpage 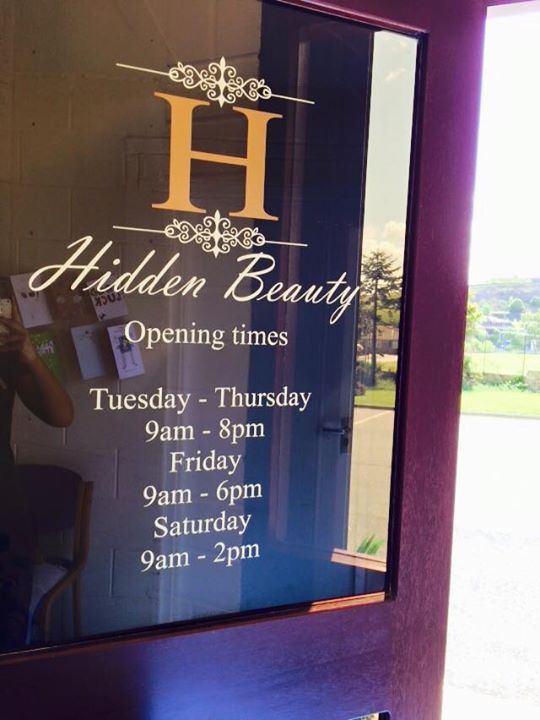