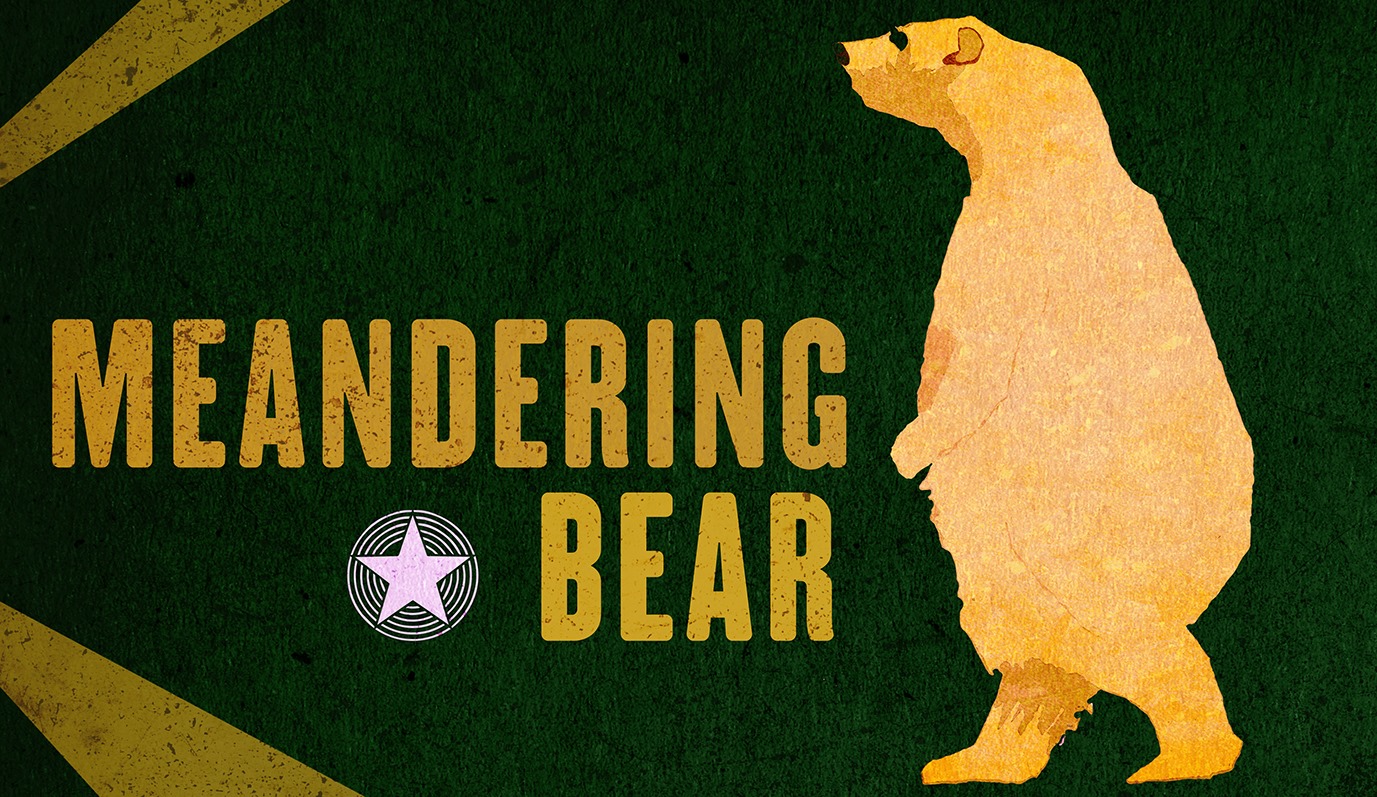 On June 17th, 1913 a bear escaped from Halifax Zoo in Exley and headed towards Jubilee Road in Siddal. Word spread very quickly throughout town and there was great excitement. Some people locked themselves away in home but others congregated to get a view of the incident.

There was actually two escaped bears but one was quickly recaptured and secured by it's keepers. The other bear attempted to head through fields towards Backhold before heading back down into Elland wood.

The head keeper, Mr Hinds and his helpers  attempted to lasso the animal but the bear was too quick but eventually cornered the bear  and after a few struggles, torn clothes and slight injuries, the bear was eventually caught by managing to get a rope wrapped around it's legs.

By this time the bear was angry and was very difficult to calm down. So, a cage had to be fetched on a dray so that he could be returned up Exley Bank and back to the safety of the zoo.

After this event, the bears became even more popular at the zoo but eventually the zoo closed mainly due to the costs and availability of food after the war.

A Halifax pub named 'The Meandering Bear' after the events of this story. This pub exists at 21-23 Union Street just above the Piece Hall. 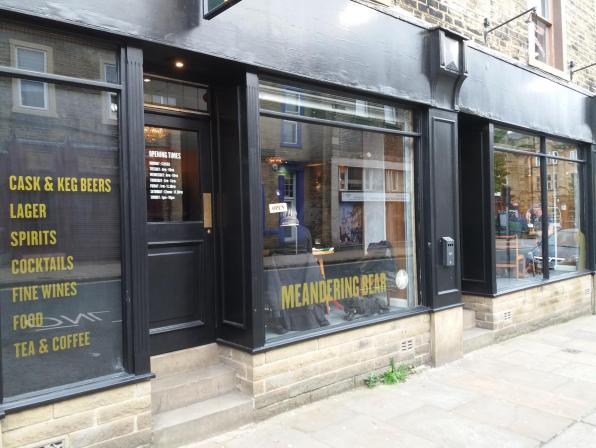 A Halifax branch of the Society for the Prevention of Cruelty to Animals, (RSPCA) was established in 1880 in Harrison Road, then Weymouth Street, then Barum Hall at Barum Top in the 1930s before moving to Woolshops in 1938. 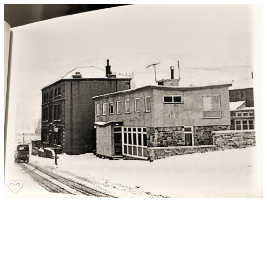 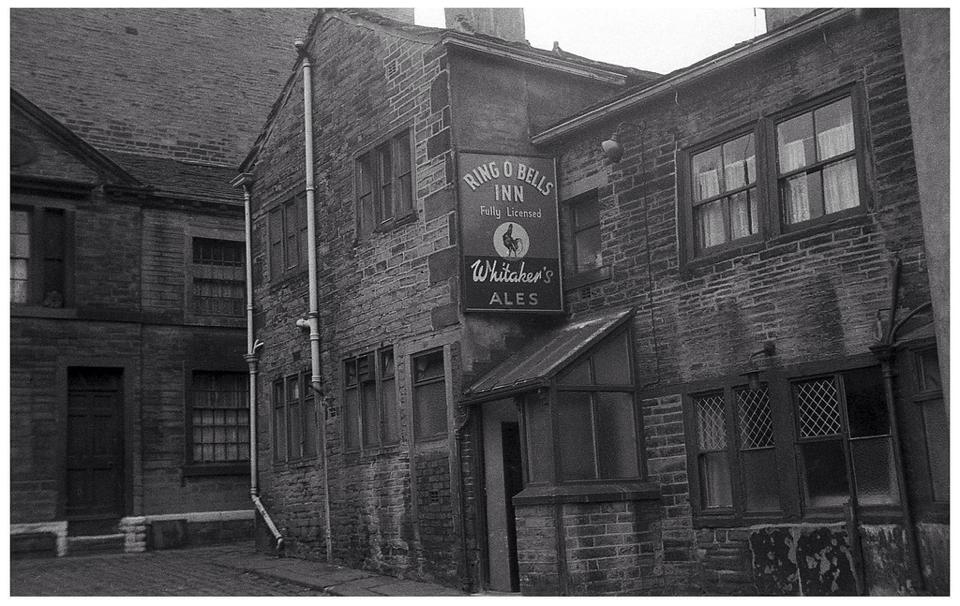 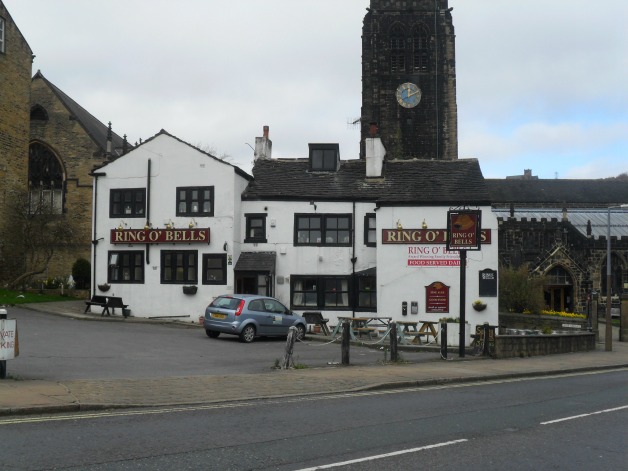