Halifax-Pubs-Ezine is here to add any news, columns, promotions, histories, stories or anything else to do with local hostelries past or present.

With the kind permission of Chris Dyson, I am happy to introduce his very own, regularly updated, blog to this E-zine 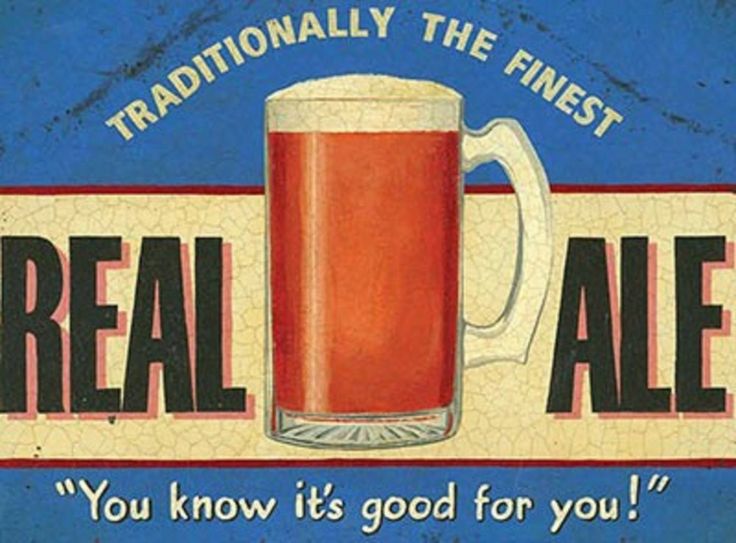 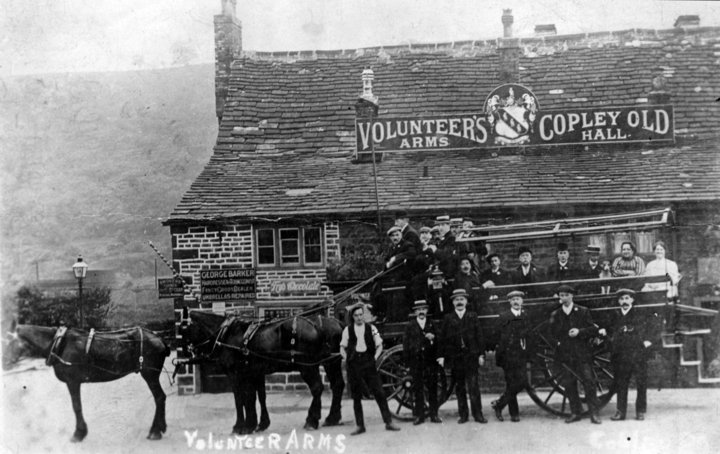 In 17??, Copley Hall was partly demolished, and a part became the Volunteer Arms public house (from Halifax Pubs by Steve Gee)

quote from Your Pub, Halifax edition, 1985, Volunteer Arms, Copley, 'the name Volunteer is said to have come from the Savile family's habit of keeping a team of archery 'volunteers', in practice at North Dean Woods' butts'.

This too was demolished in 1915 for a new public house, and the plasterwork was taken to the Kensington Museum, London.

What was your local and what stories can you tell? 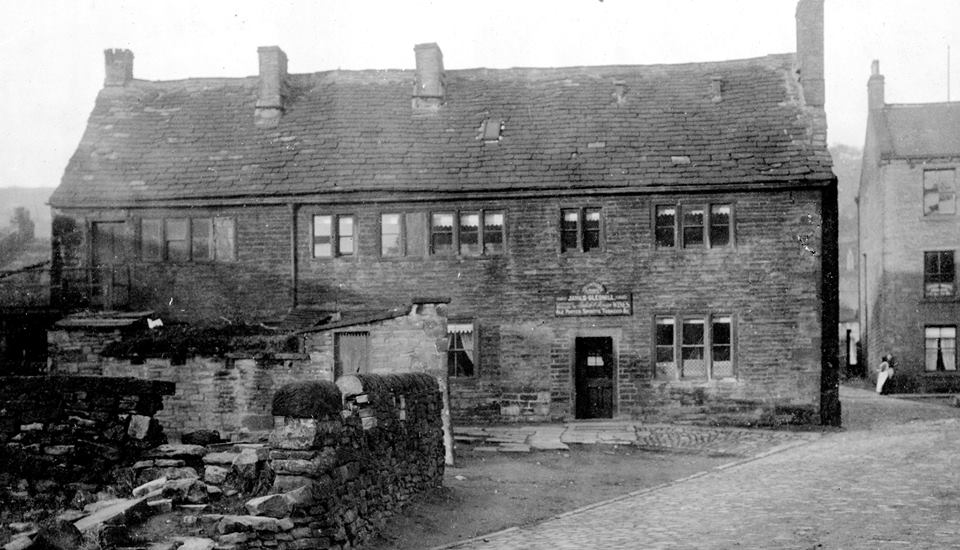 This was the old 'Volunteer Arms' (originally part of Copley Hall) which stood immediately behind the present one in Copley Lane until it was demolished in 1915. 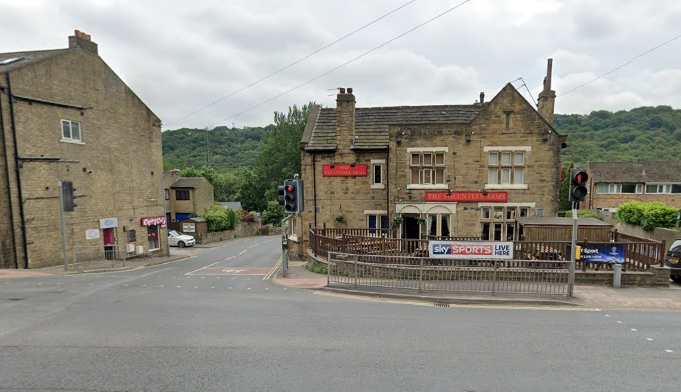 Big Daddy's was quite a nightclub, attracting some international chart toppers including The Everly Brothers, Marty Wilde, Donovan, Wayne Fontana, Roxy Music, Status Quo, Supertramp and Genesis and many more. 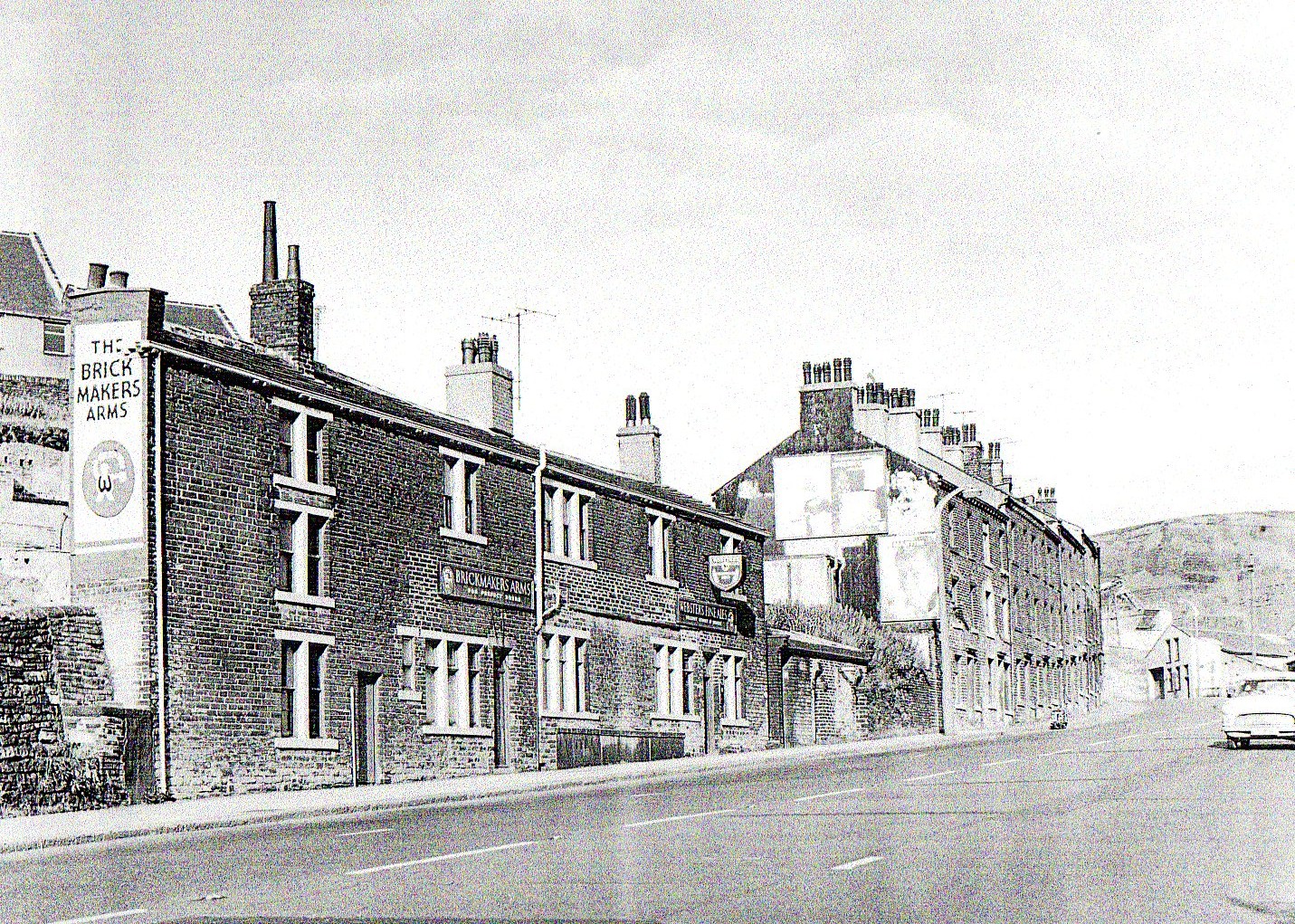 The Brickmakers Arms was seen as you approached Godley Bridge. The unusual shape of this pub meant that it became known as 'The Coffin' but was originally named after the nearby clay and brick works industries. The pub was closed in 1969 and demolished in 1978 when the area was redeveloped. 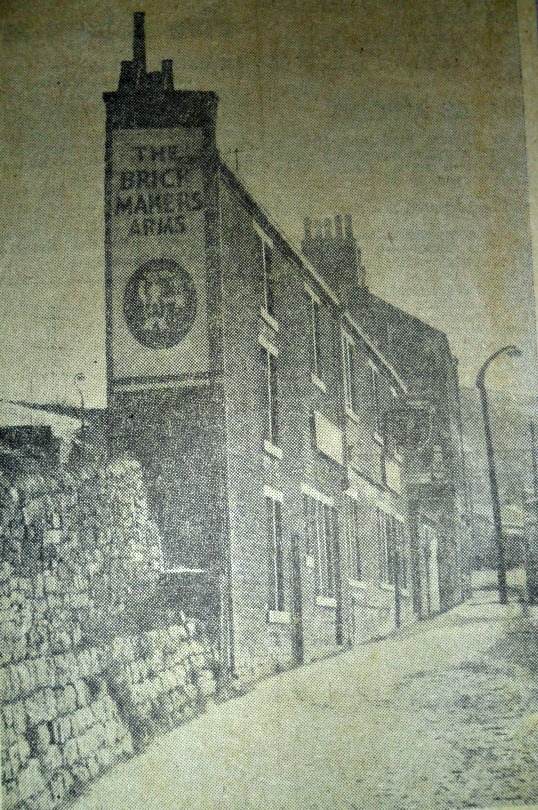 This was a Stocks pub (ale house with no license to sell spirits) in 1898 and was bought by Websters in 1933. 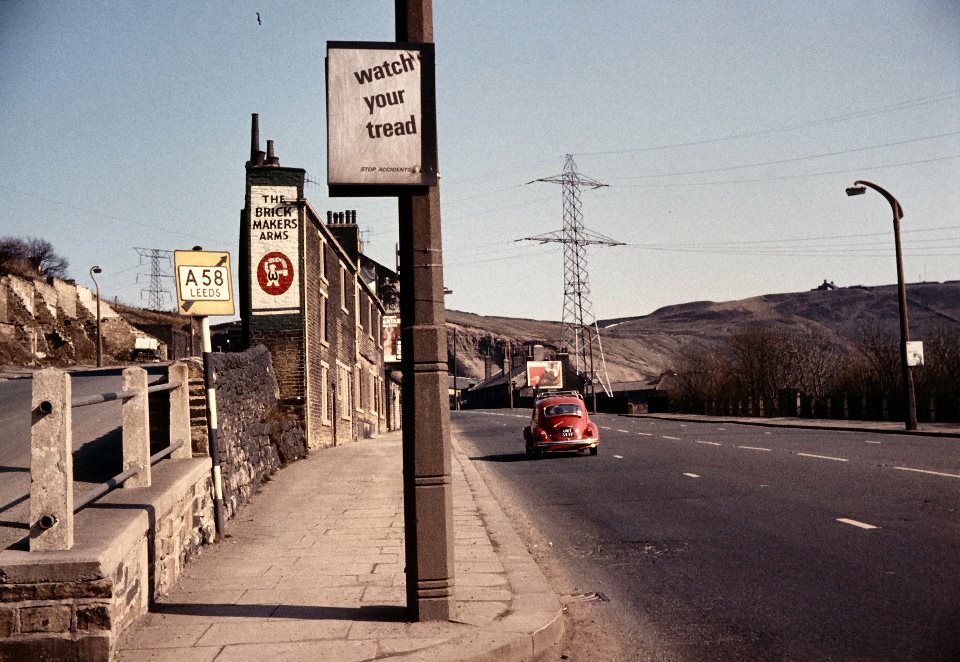 The row of houses was known as 'Coffin Row' 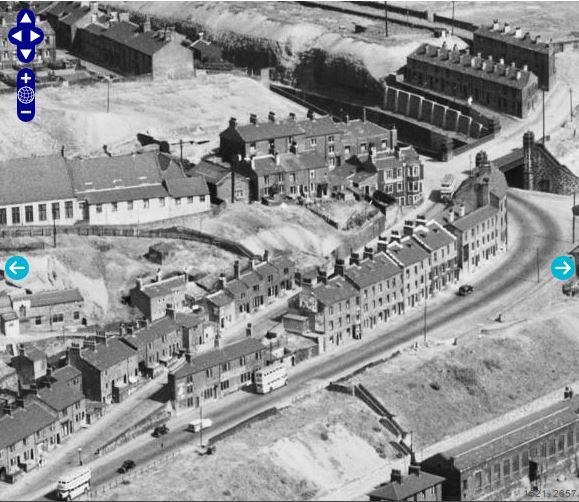 Do you remember the two rows of houses at the far end of Godley Bridge?

Another two pubs appear in this photo. The Albion and The Beacon were at the near end of Godley Bridge and the Old Masons Arms was just out of picture left by the bus. 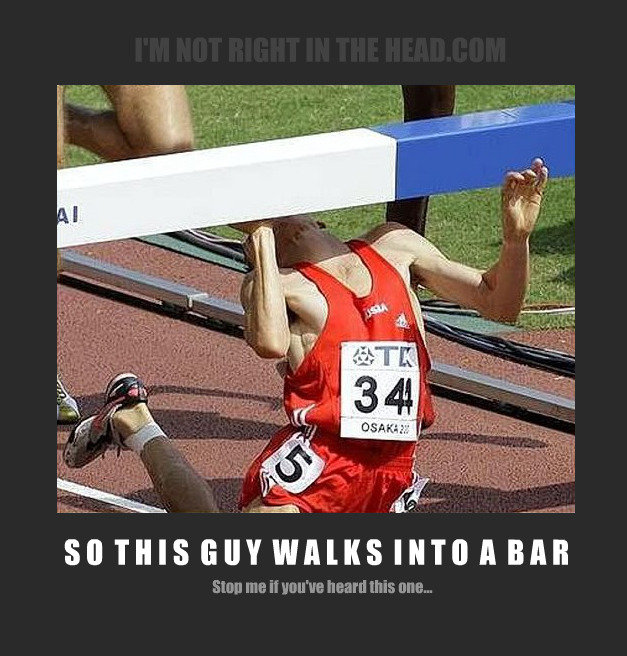 The Manor House brings many happy memories back to me. This is where I had my 21st birthday party, I played football for them and had some of the best drinking times you could wish for.

Sundays were best. We would attempt to play our football match (home games on the Long Lane pitch, Beacon Hill) after a night on the booze. We would often get thrashed 8-0 and worse, but later, back at the pub, you would think we had won the FA Cup the way we partied. 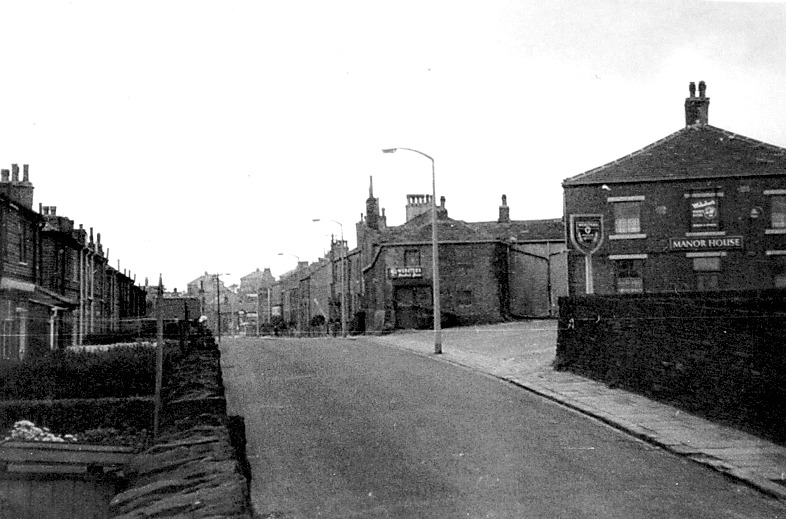 The drinking went on until teatime and we met back at the Manor ready to go to town in the evening. There were regularly well over a dozen of us made this trip. We had to be back by 10.30 if we wanted 'afters'. So there was a mad scramble for taxis in town by our crowd and a few other Manor locals with the same idea of drinking until the early hours. Thanks to Kev and Pat for that and the DJ Peter Quarmby who often fell asleep (inebriated) while spinning the discs. Great days. 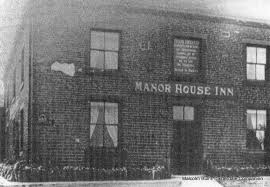 The Manor House was supposedly haunted by the ghost of Sarah in her white wedding dress who was sometimes seen, standing at the bedroom window. One of the stories Kevin (the landlord at the time) once told me was that when the lines were being changed to the new slimmer lines, the man who was fitting them in the cellar ran up to the bar as white as a sheet and shaking like a leaf.

Kevin asked him what was the matter and the man eventually replied 'That cup of coffee you brought me - it was floating around the cellar on its own.'

Stephen Gee has an amazing collection of Halifax historic photographs and he has put together a couple of books that concentrate on local pubs. With some fascinating facts and superb photos these make a great read to get the memory cogs rolling.

Click on the pictures above to buy the books

I am compiling an extensive list of every pub ever to exist in and around Halifax.