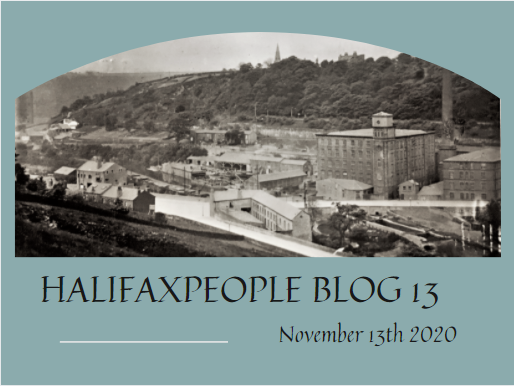 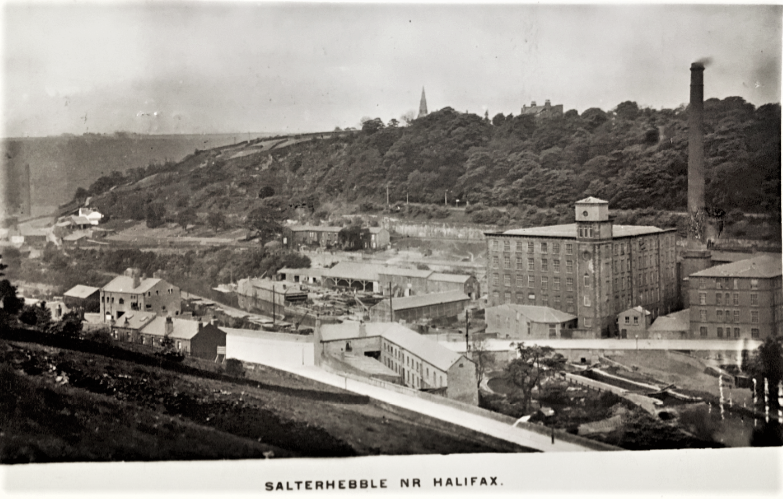 The Story and pictures of The Halifax Arm 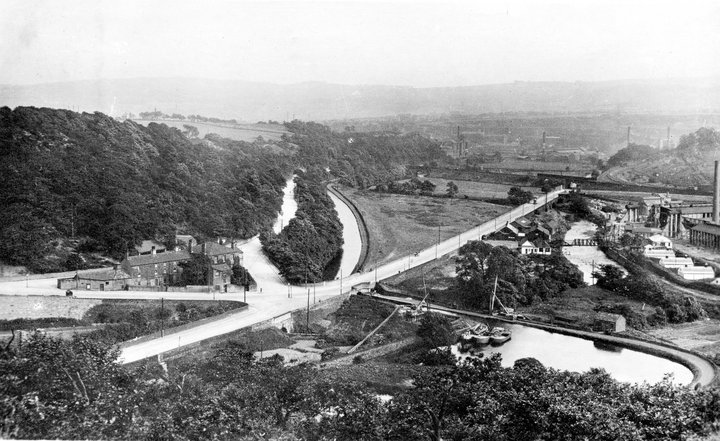 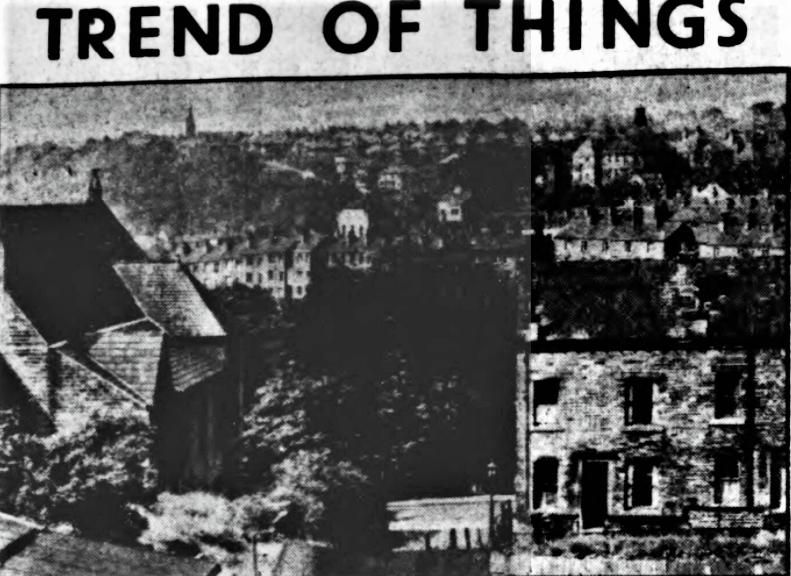 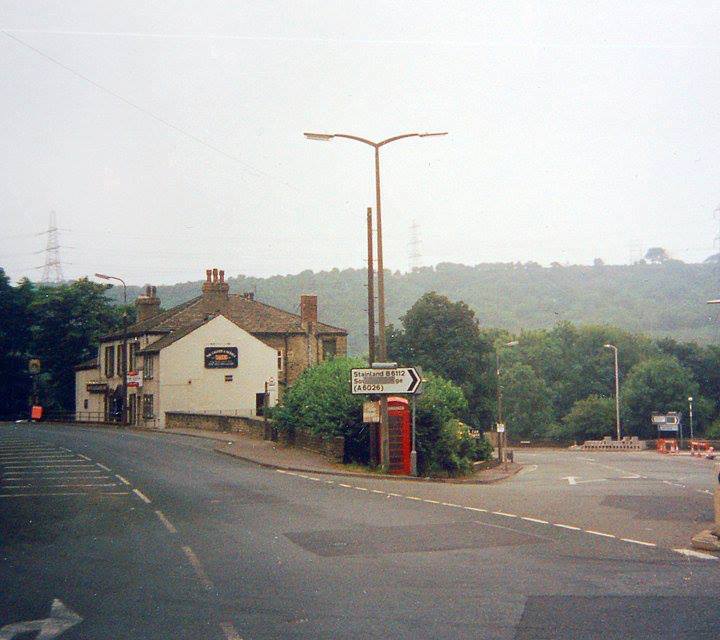 The inn stood on an island of land – surrounded by 3 roads – near the Salterhebble branch of the Calder and Hebble Navigation. 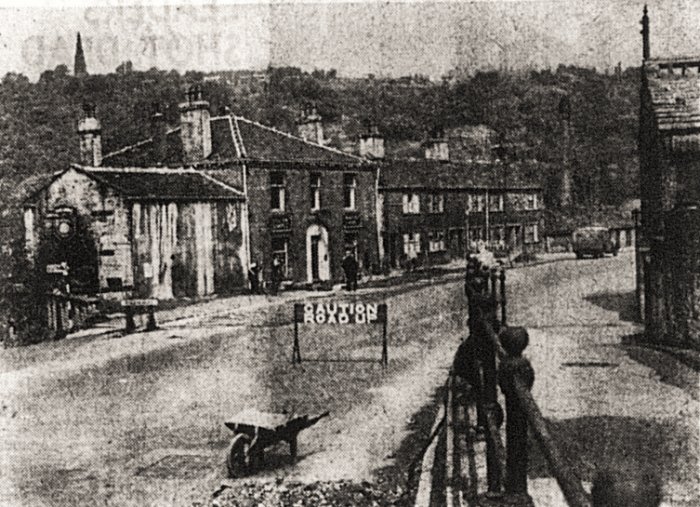 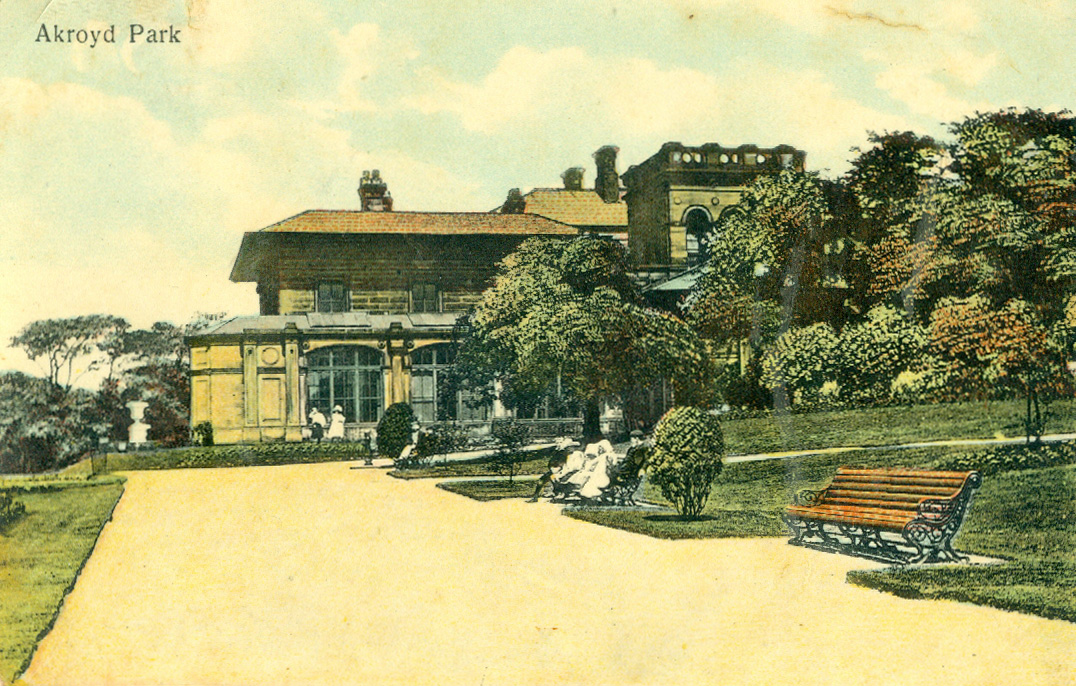