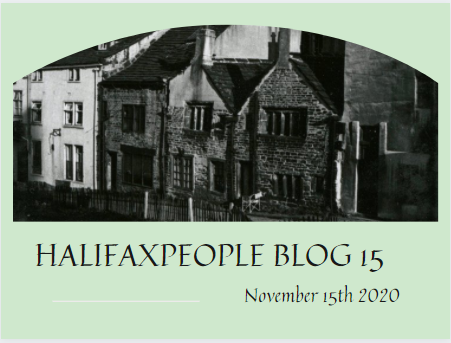 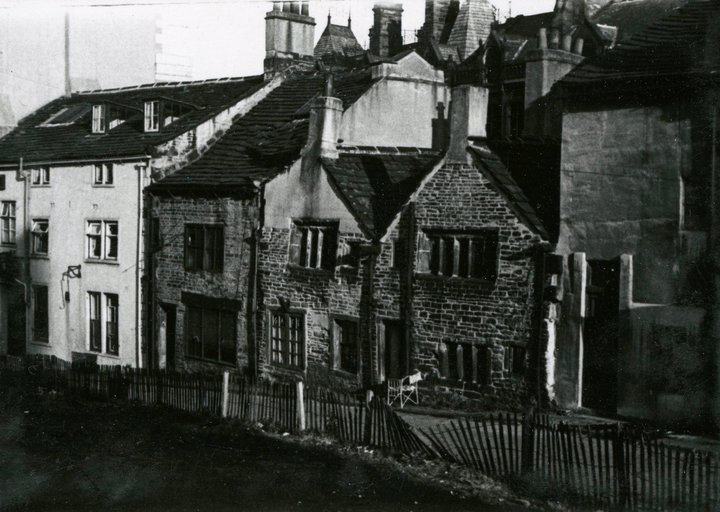 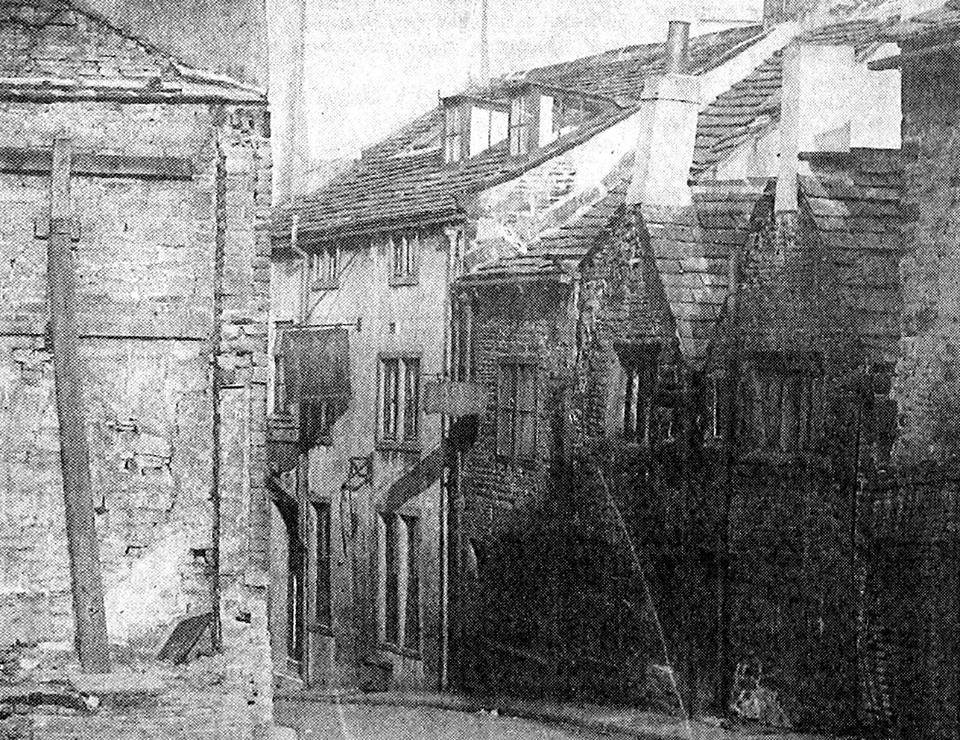 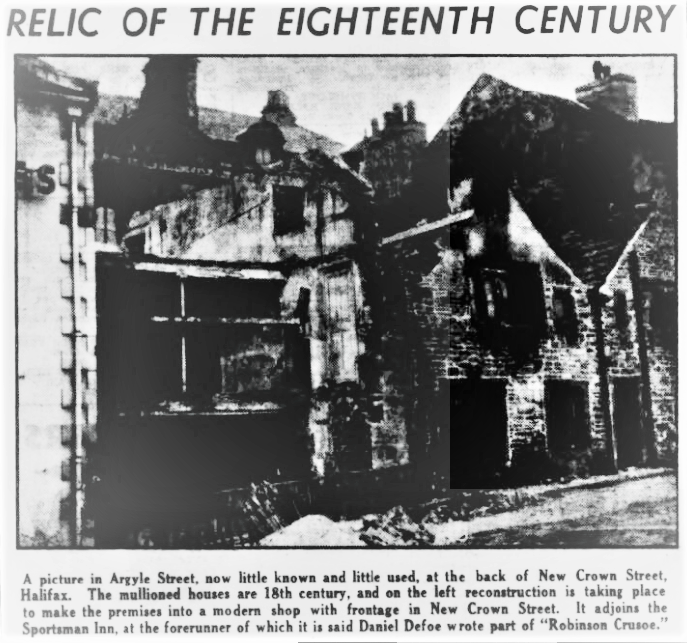 The pub was known as The Rose and Crown at the end of the 18th century. 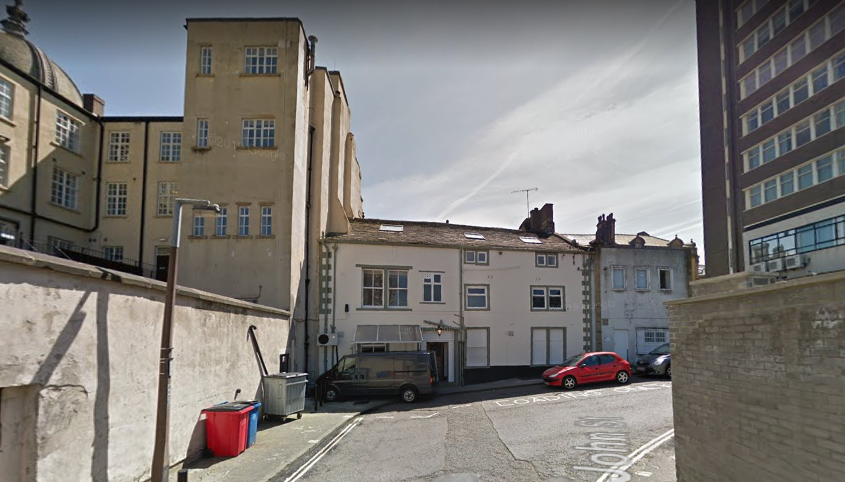 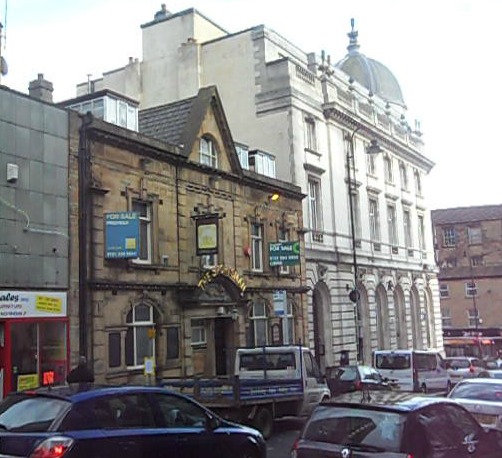 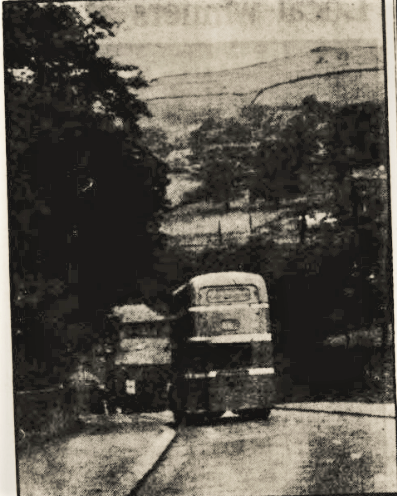 The Albion at Lane Head, Brighouse closed in 2007, but became a 'Success' as a Chinese take-away. 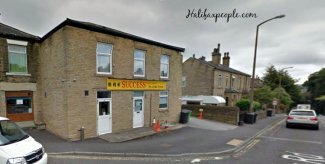 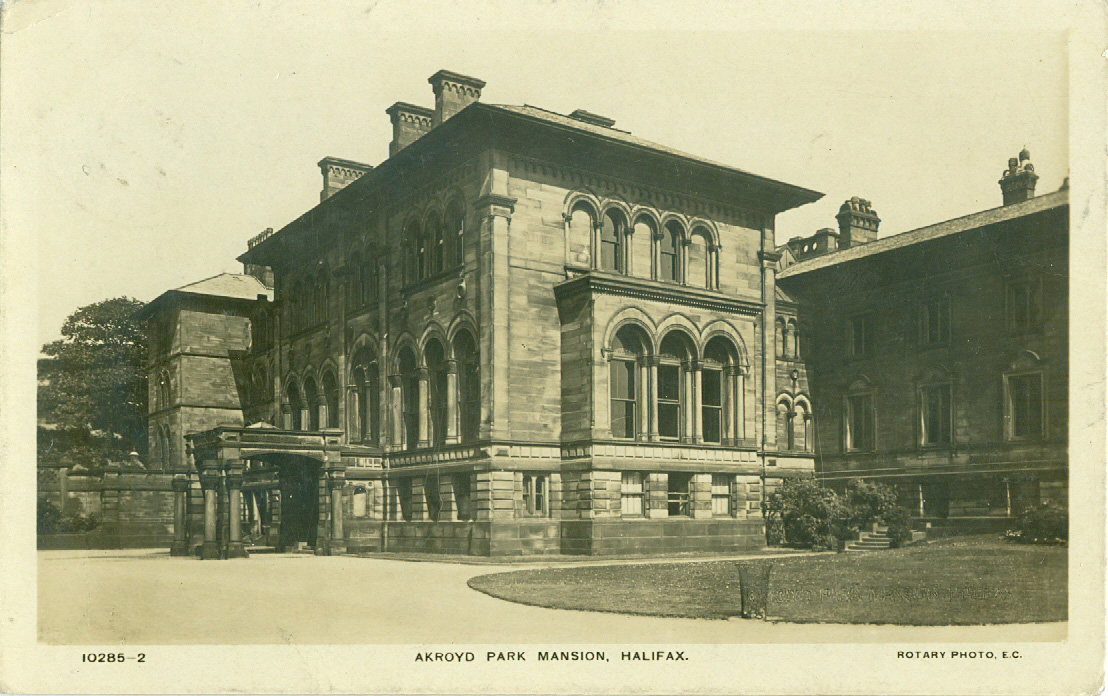