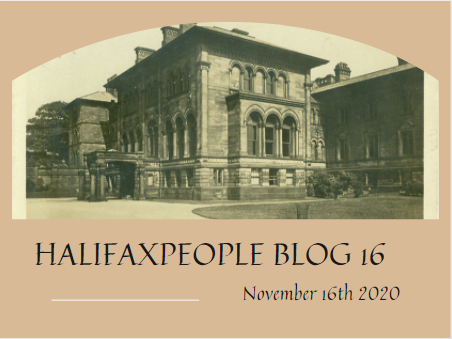 Lieutenant Colonel Edward Akroyd (1810–1887), English manufacturer, was born into a textile manufacturing family in 1810, and when he died in 1887, he still owned the family firm. He inherited "James Akroyd & Sons Ltd." from his father in 1847, and he became the owner of one of the country's largest worsted manufacturers.

He established mills at Haley Hill in Halifax and then at Copley, two miles or so to the south. He proved to be a very successful businessman, and his firm made him very prosperous. At Haley Hill, not far from his mills, he extended a large mansion, Bankfield, and then went to live there. 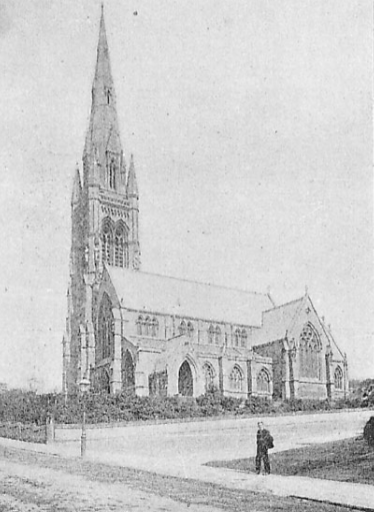 16th  1961  New floodlights at the Shay switched on. Jubilee year of Hx Town celebrated with match vs Belgrade 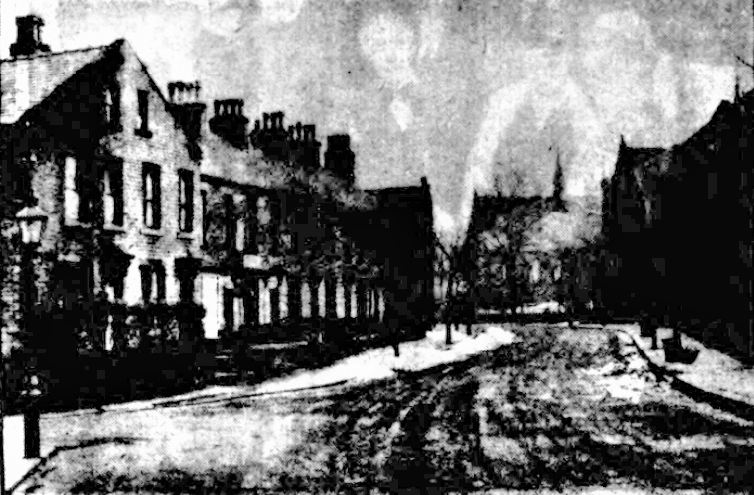 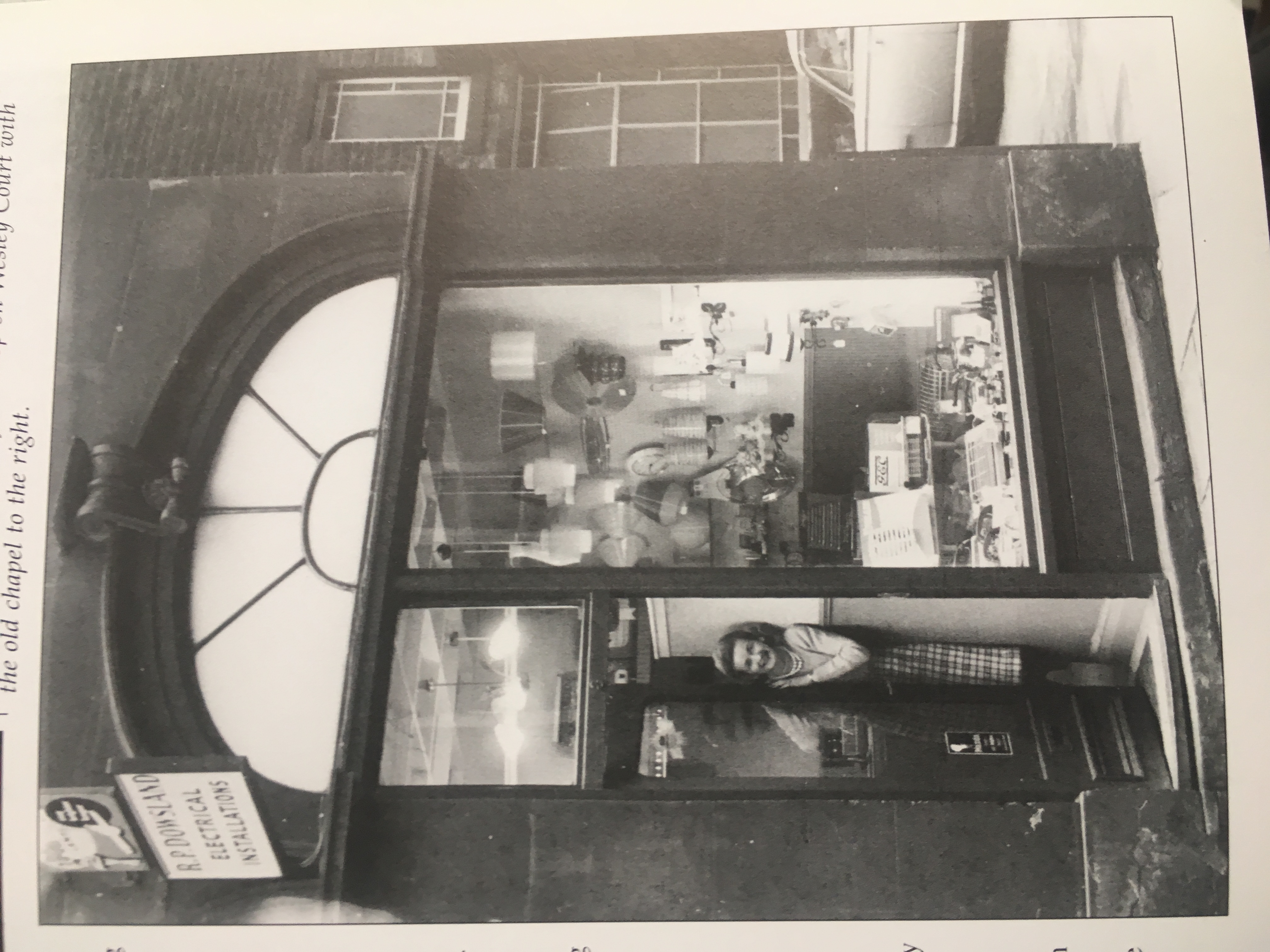 Micro-pub above Town Hall. This is an independent bar owned by folks who live in Halifax. It's in a building that dates back to the 1860s (originally opened as a County Court), take a look at the crest on the corner of the building. Opposite the bar is the glorious Halifax Town Hall (anyone can go in to take a look), designed by the architect whose next job was the Houses of Parliament. The bar itself is in a bit that used to be for carriages to enter.  A Wesleyan Chapel built in the 18th Century sat on the adjoining car park until the 1950s. The bar itself is small but you'll find it a friendly place where you can get a lovely drink in a unique setting.  Local suppliers are used often.   Call in for a coffee if you fancy.

During the week and on occasional Sunday’s there's lots going on (see our events section on our Facebook page). Live music takes place in our back room (the UK’s smallest music venue) and in the backyard in the summer months. We also hold regular talks nights (on social, cultural, history, sport and music topics). In addition, we hold a poetry slam night, spoken word festival, a monthly music quiz night, , outdoor cinema in the backyard and the occasional bit of theatre.

We also co-founders of the www.halifaxfestivalofwords.com which is annual festival which celebrates language through music, spoken word, author talks, Q&As and lots more. This we do with The Book Corner, in spaces across the town.

Since opening in May 2016 we have been awarded the Yorkshire Post Pub of the Week (https://www.yorkshirepost.co.uk/what-s-on/dining-out/pub-of-the-week-the-grayston-unity-halifax-1-8299859) and Calderdale CAMRA Pub of the Season. We are in the 2018 and 2019 CAMRA Good Beer Guide. We are the 2018 Parliamentary Pub of the Year for Yorkshire & Humberside. We also received the 'Bar of the Year 2018' award in the Halifax Courier Business Awards. In the UK top 10 of pubs with live music (The Guardian).Music is very important to us and  you can expect an eclectic mix of background music, it is just that as our bar is about conversations. The Name Grayston was my mother’s family name and it is used in memory of her. Until the 1950s members of her family owned a brewery in the centre of Keighley and their pubs included the Turkey Inn at Goose Eye. Unity? Well, we believe in the goodwill of people and being together as one. In September 2019 we opened our 2nd place, Meandering Bear, 5 mins walk away. 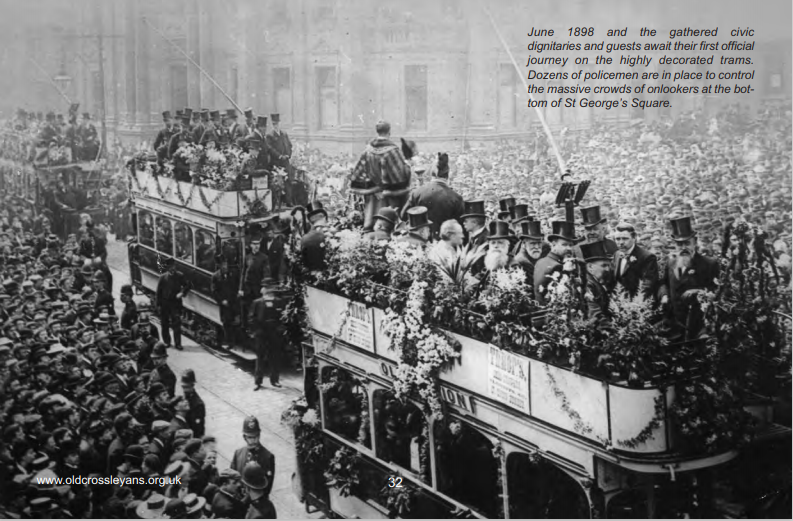