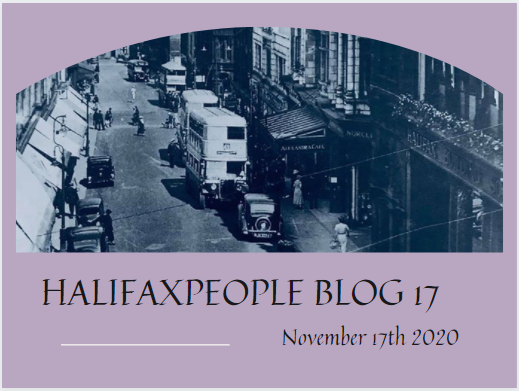 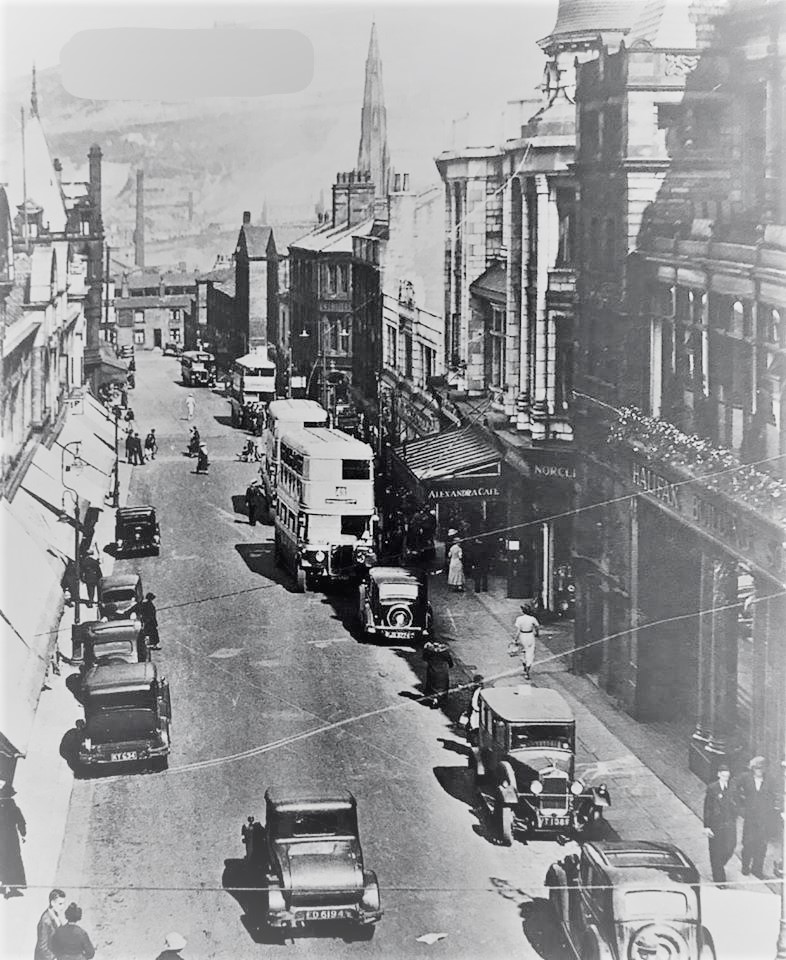 The King Edward Street entrance to the Alexandra 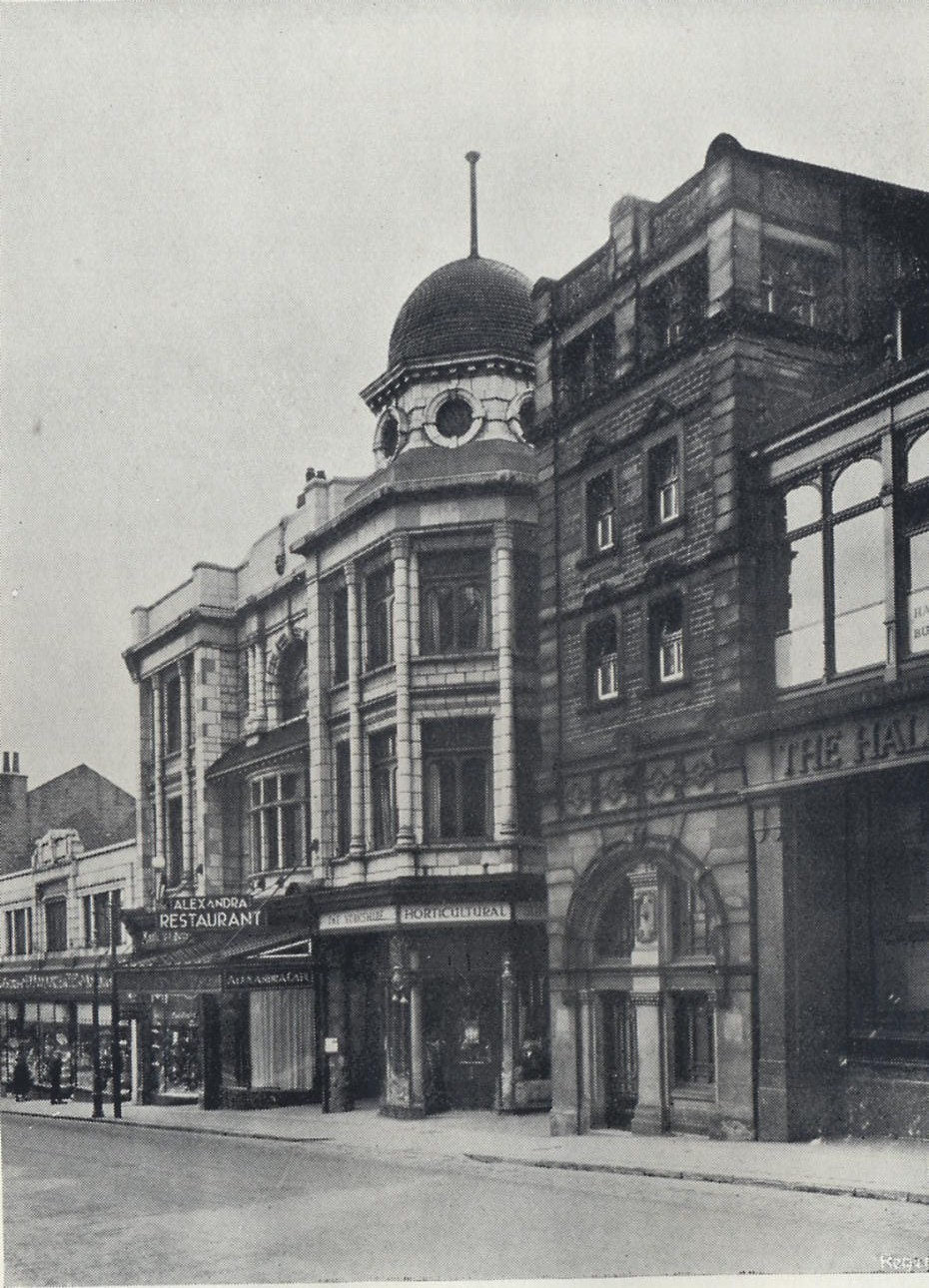 Public Hall – owned by the Alexandra Hall & Café Company – between Alexandra Street and King Edward Street, Halifax. It was designed by the Halifax-based Clement Williams & Sons, and built by Benjamin Whitehead Jackson and opened on 11th March 1931, with the Alexandra Café and restaurant.

The 650-seat hall was owned by the Halifax Building Society – and built on land owned by the society next to the former York Buildings – although it was operated by an independent company for many years, and was popularly known as The Alex.

When opened, it had the only domed cyclorama in Britain.

The theatre was well-equipped and the lighting was advanced for its time with a sophisticated colour system. The first production was the Halifax Thespians' Adam, the Creator by the Brothers Capek.

There were 3 lockup shops outside the building. The basement is carved out of solid rock and was used as a strong room to store the building society's title deeds and documents.

The hall was used for meetings, social gatherings and exhibitions, and was closed to the public in 1969, and is now a part of The Halifax complex

Thanks to Malcolm Bull for this information 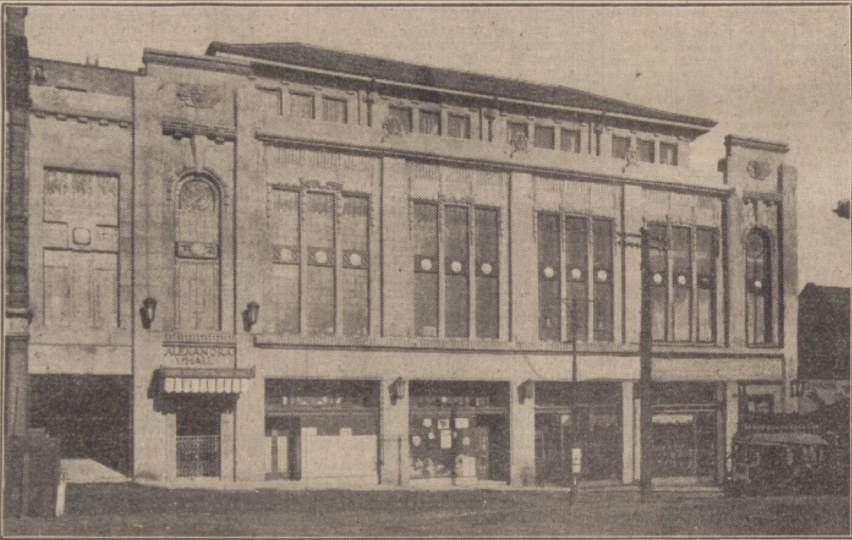 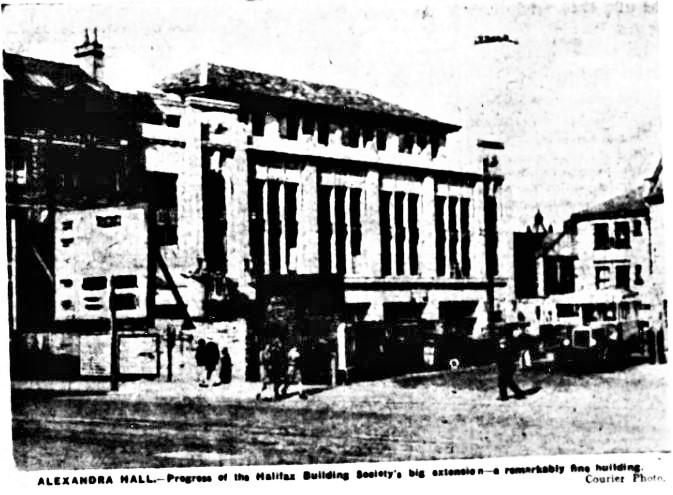 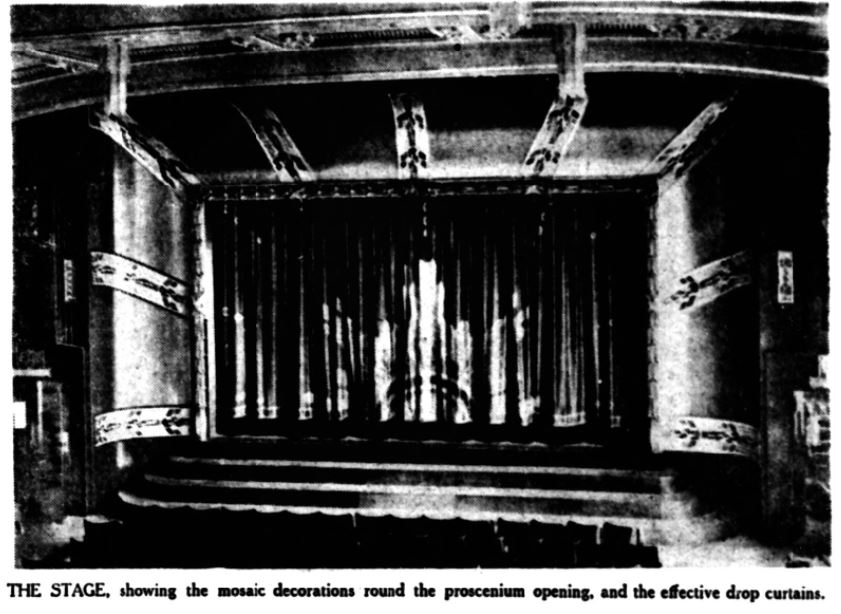 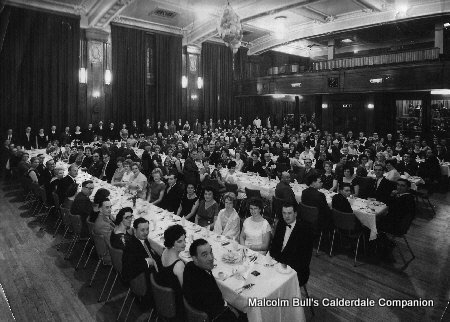 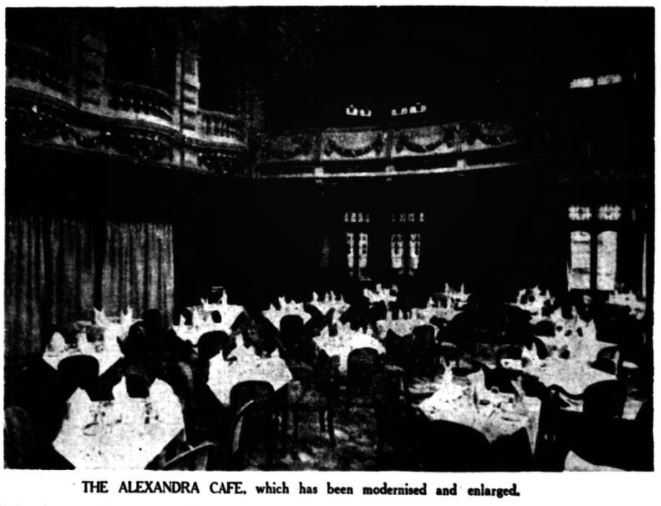 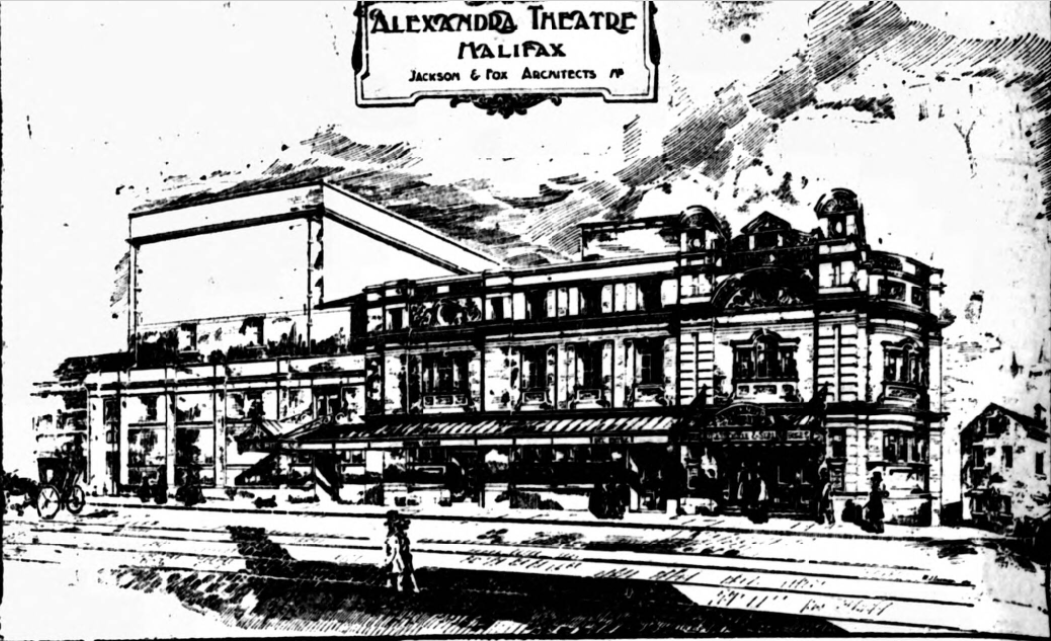 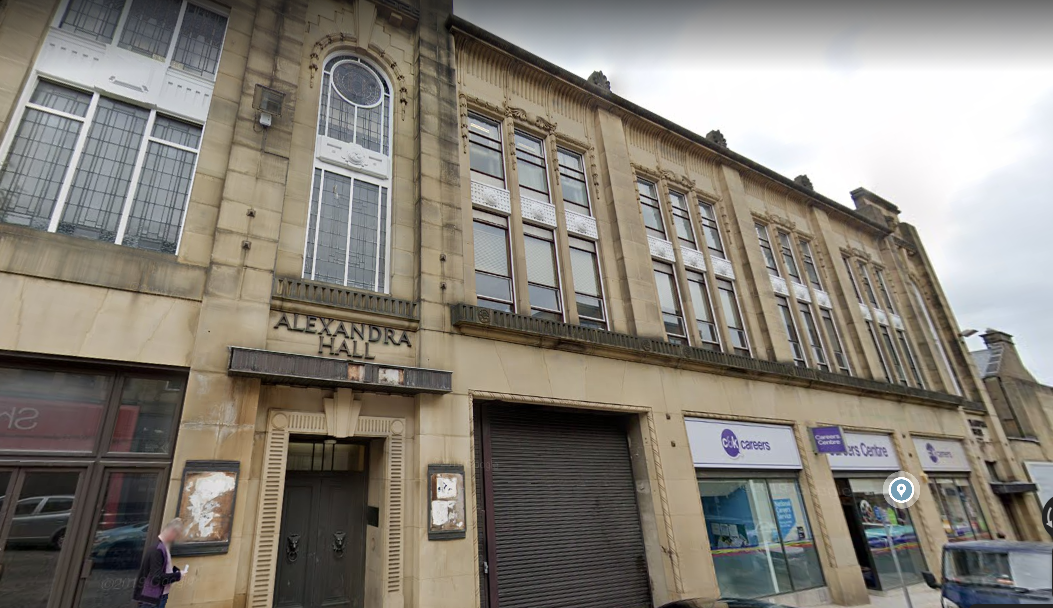 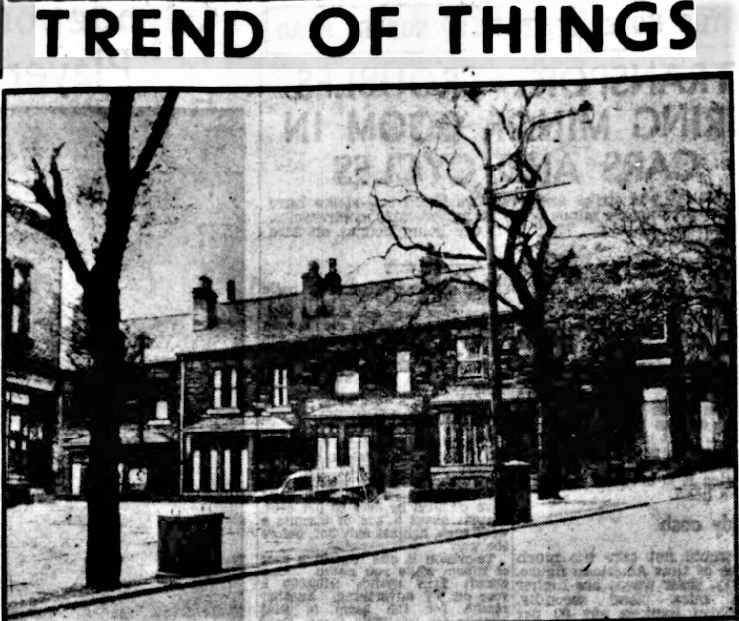 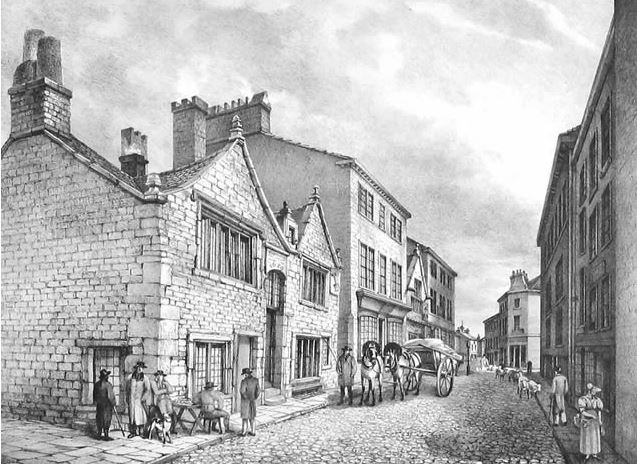 The landlord sold 2d tokens for admission to the pub's Music and Picture Gallery [1708].

The pub was demolished in 1824 and rebuilt further back when the road was widened.

The Inn still had the Music & Picture Gallery when Benjamin Milne was licensee [1850s].

Malt Shovel Inn between Ann Street and Malt Shovel Yard near the East side of Northgate, now in possession of Benjamin Milne.

One of the oldest established Inns in the Borough.

Information thanks to Malcolm Bull

Today we have a real treat for you. An amazing historical read all about early Halifax 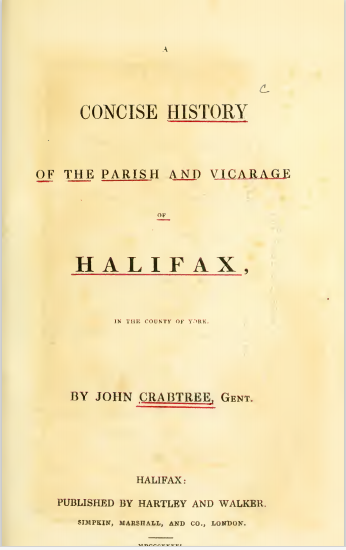 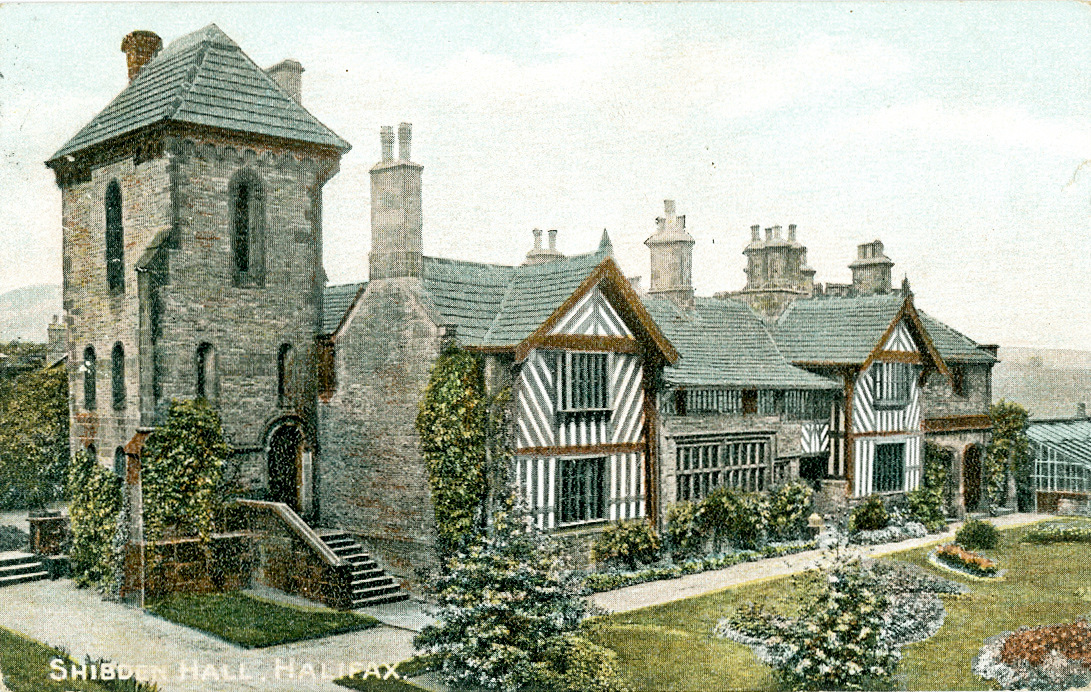