The original Plummet Line was built before the 1850's. 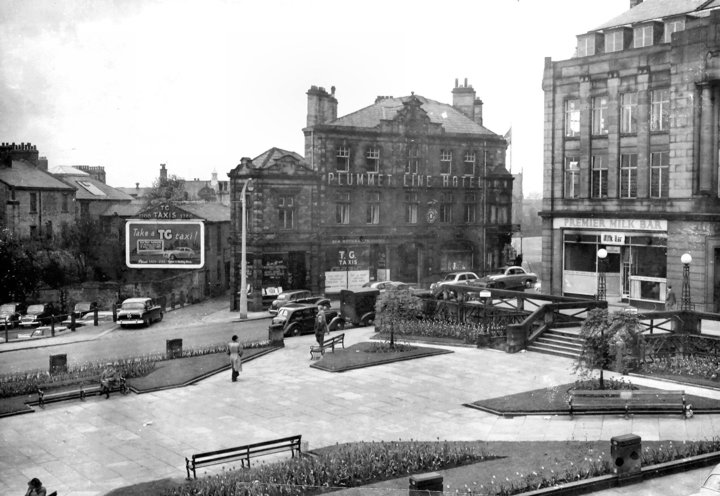 In 1897, Bull Close Lane was redeveloped and the pub was rebuilt by William Henry Dodgson Horsfall.

The old pub could not be demolished, because it is said that there 'must always be a Plummet Line on the site'. So there were 2 pubs for a time until the new one opened in 1898.

In the 1960s, a folk music club – known as the Grass Roots – met in an upper room at the pub. Mike Harding, the popular comedian/folk singer, frequently appeared at the club. 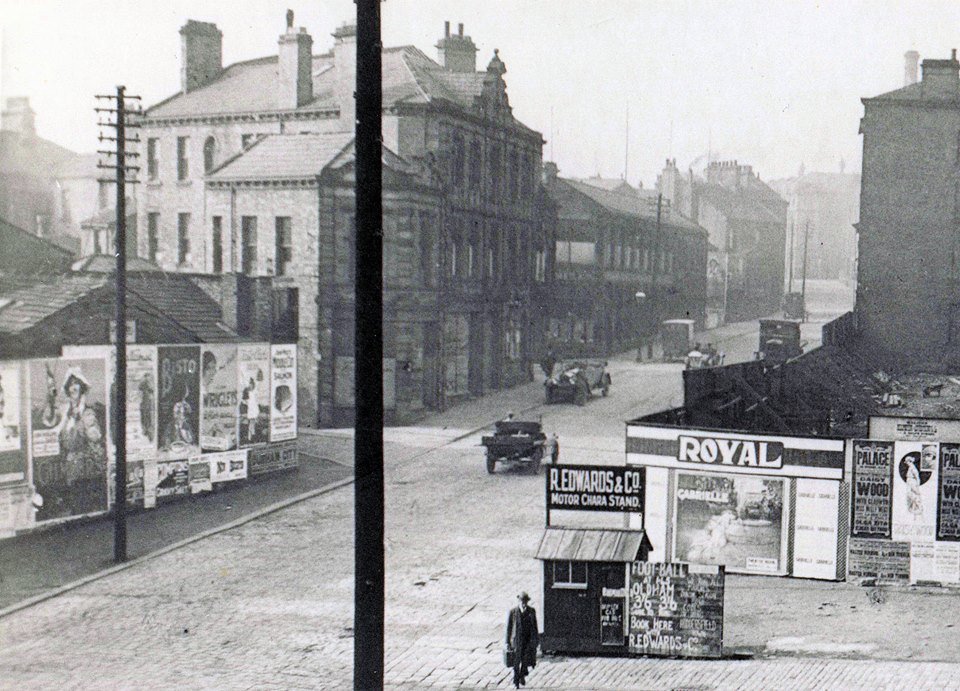 Champion Jack Dupree had a residency there at The Plummet Line and there’s a plaque outside to commemorate it....Also, Billy Connolly played there with folk singer Christie Moore who lived in Mixenden at the time. 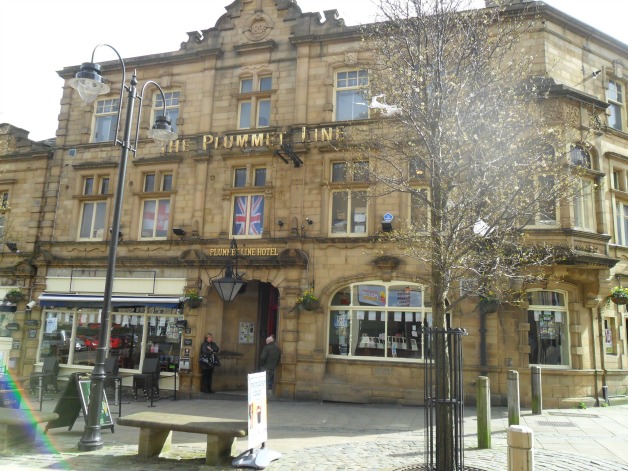 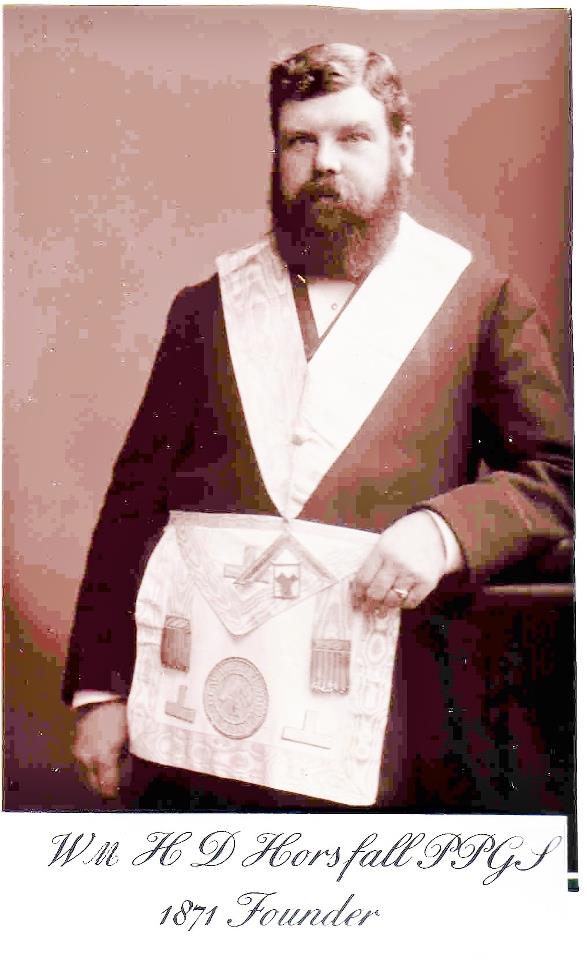 No, it's not John Armitage, the popular landlord of the Plummet for several years but it is William Henry Dodgson Horsfall architect for Plummet Line and work at Sportsman Upper Crown St. 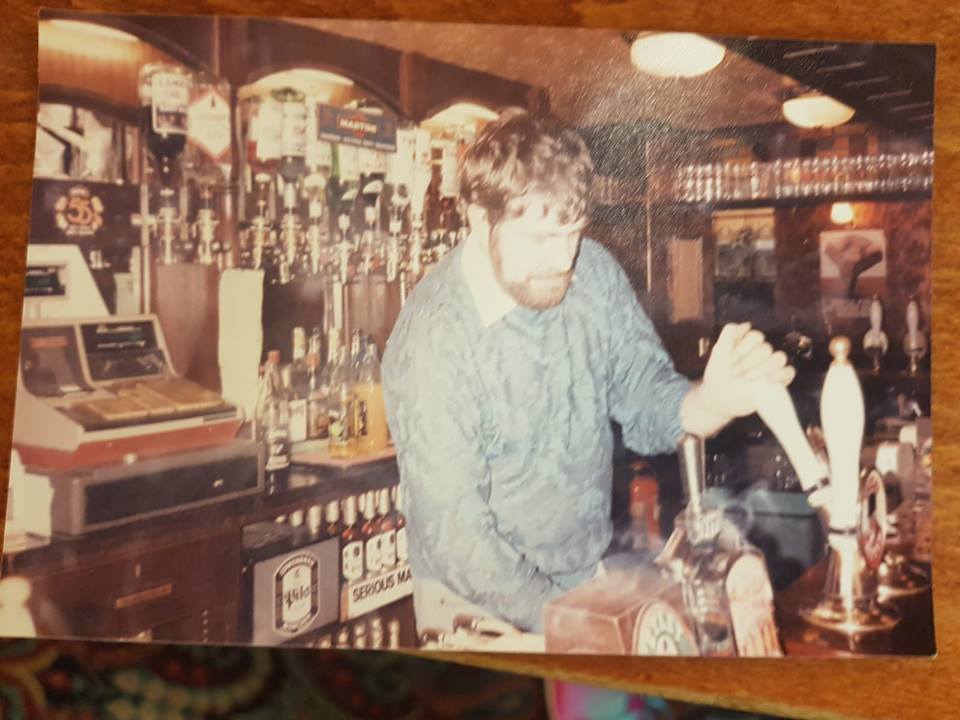 This IS John Armitage though - uncanny resemblance