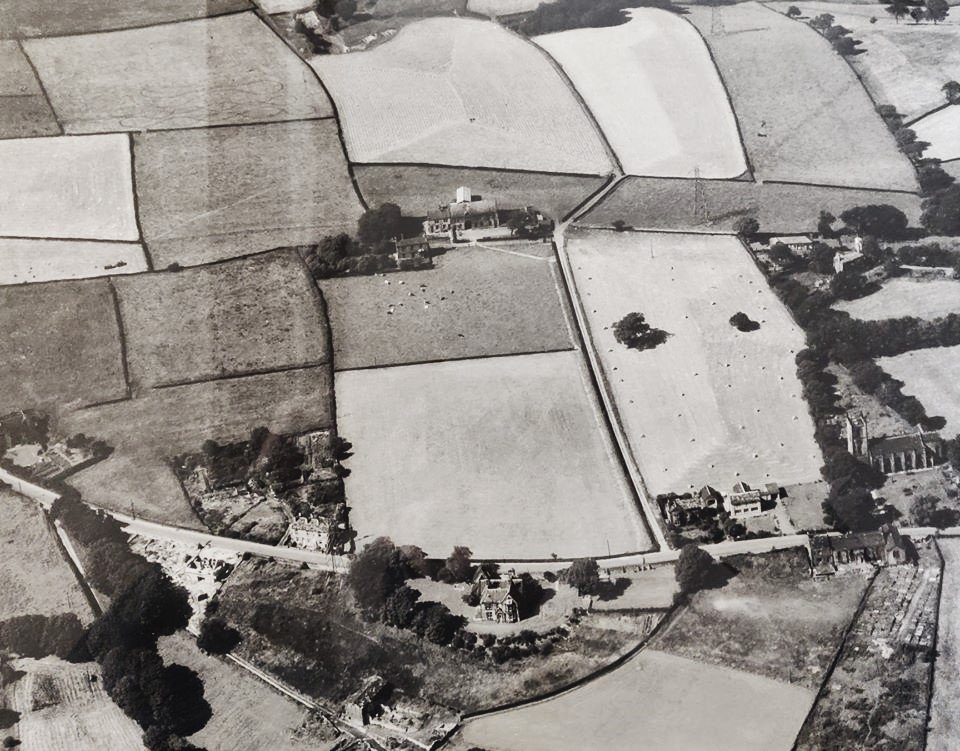 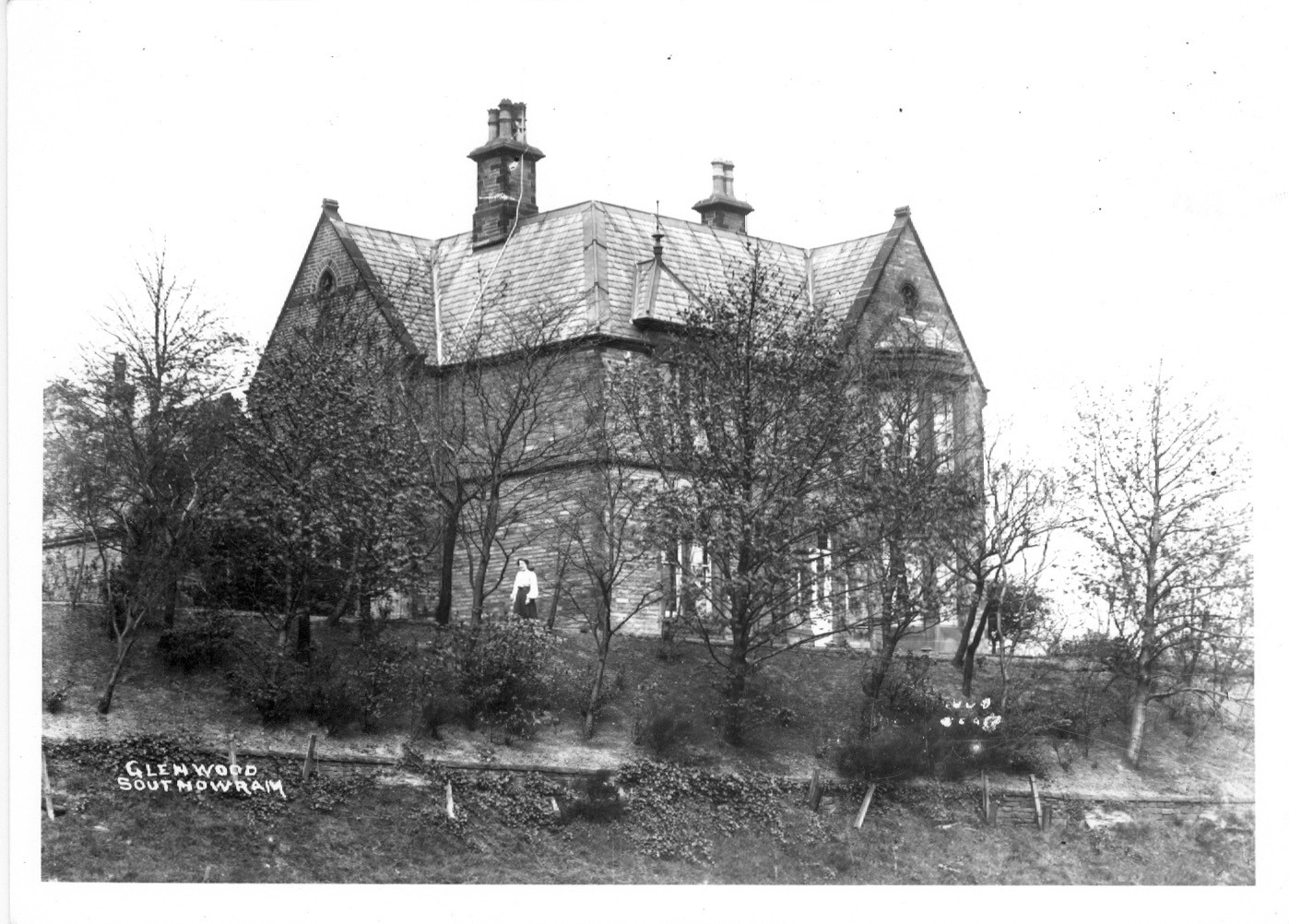 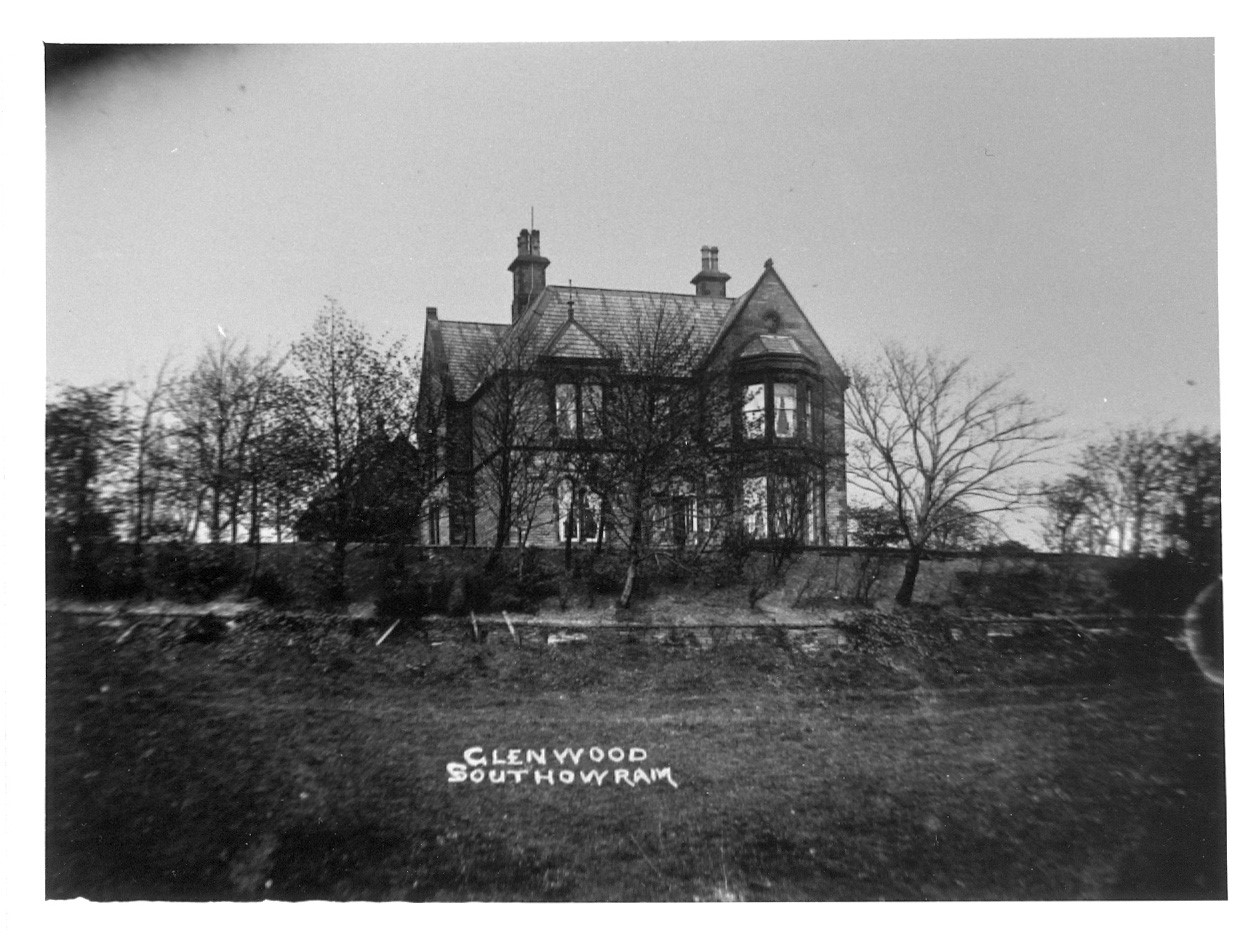 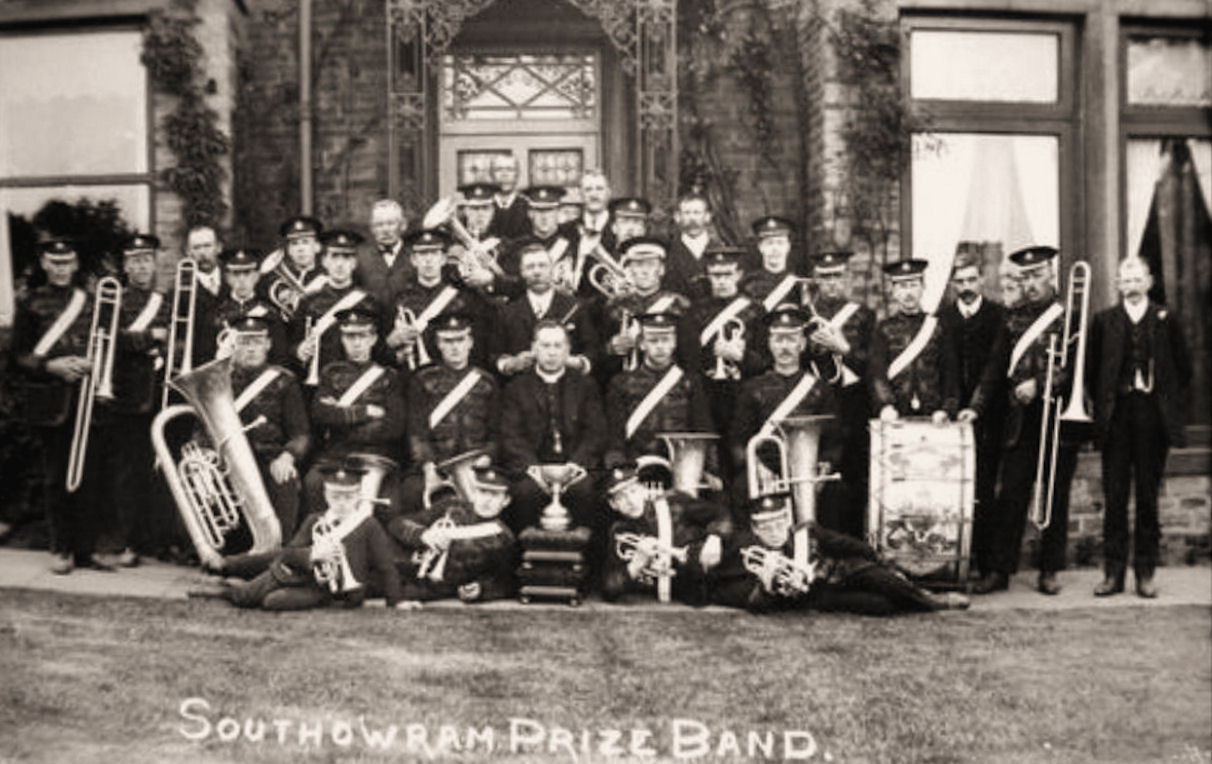 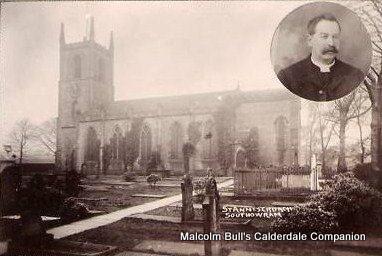 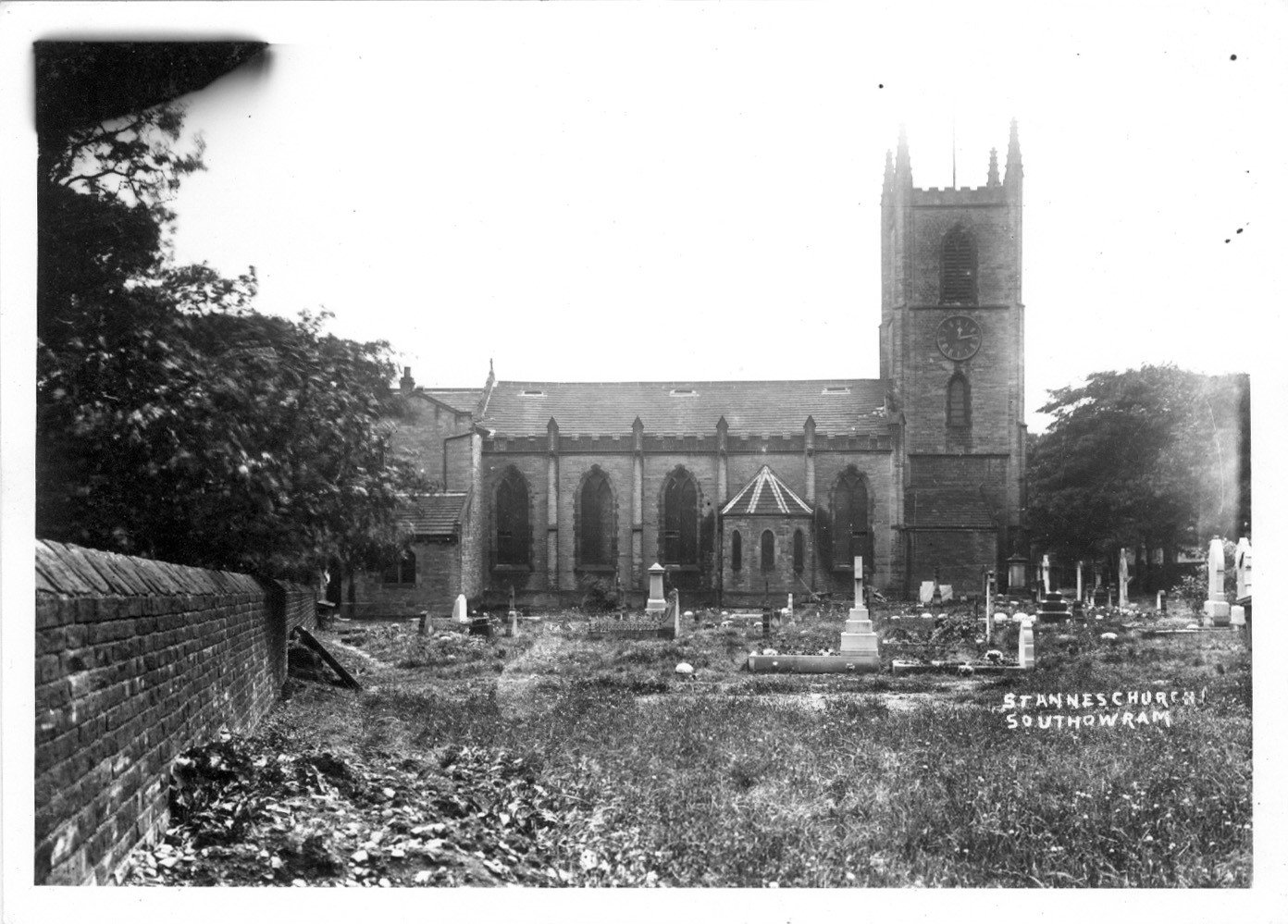 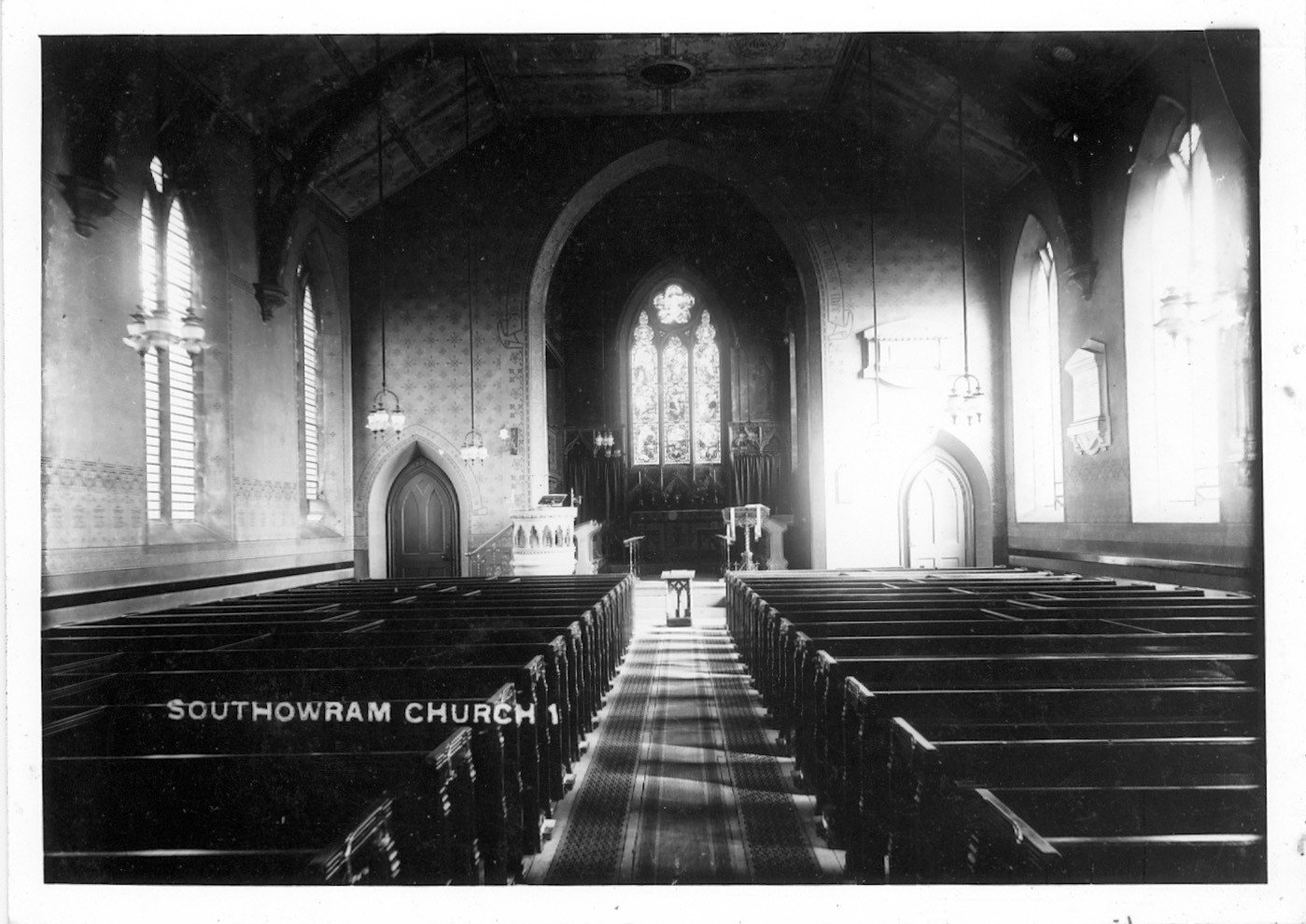 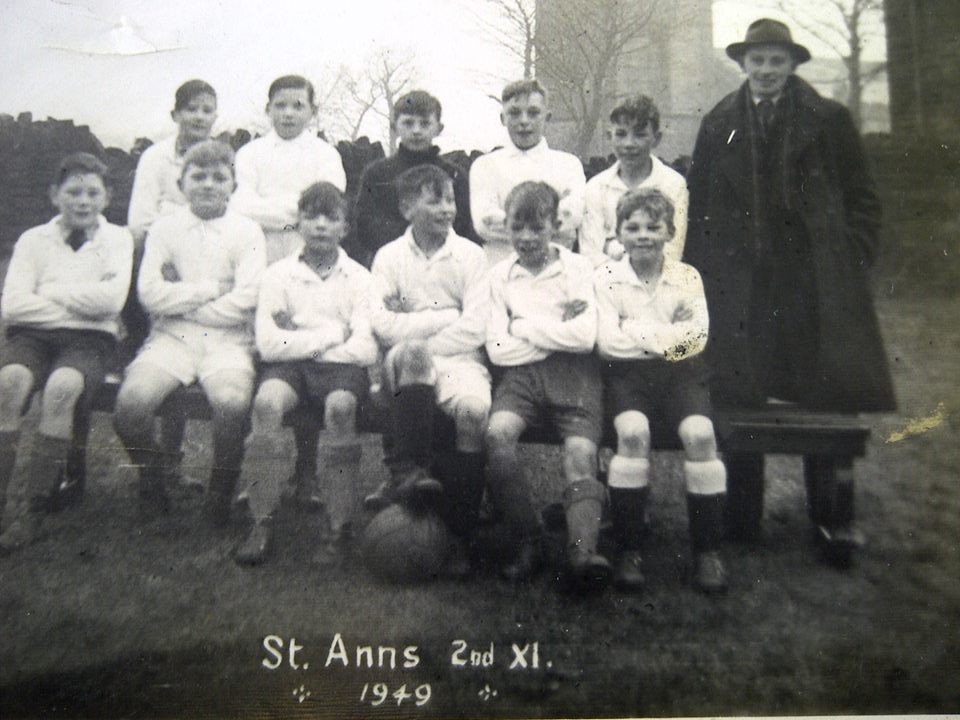 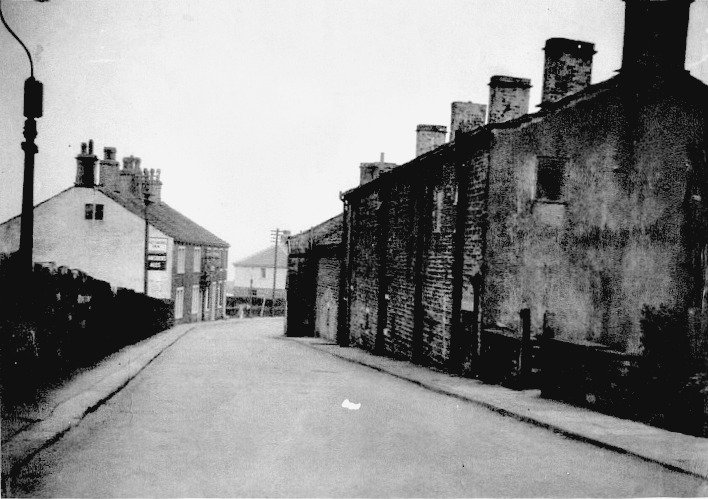 This area by the Malt Shovel was called 'Halfpenny Can'. Apparently, the name came from the fact that there used to be a well at one of the properties and the owners charged a halfpenny for a can full of water. 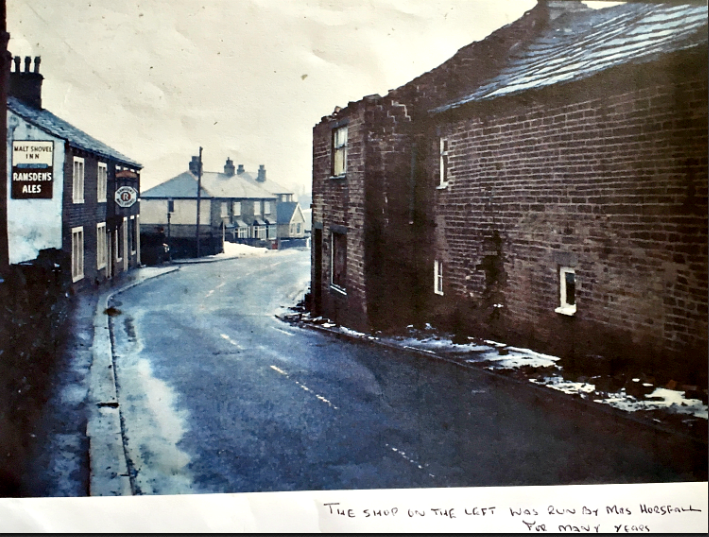 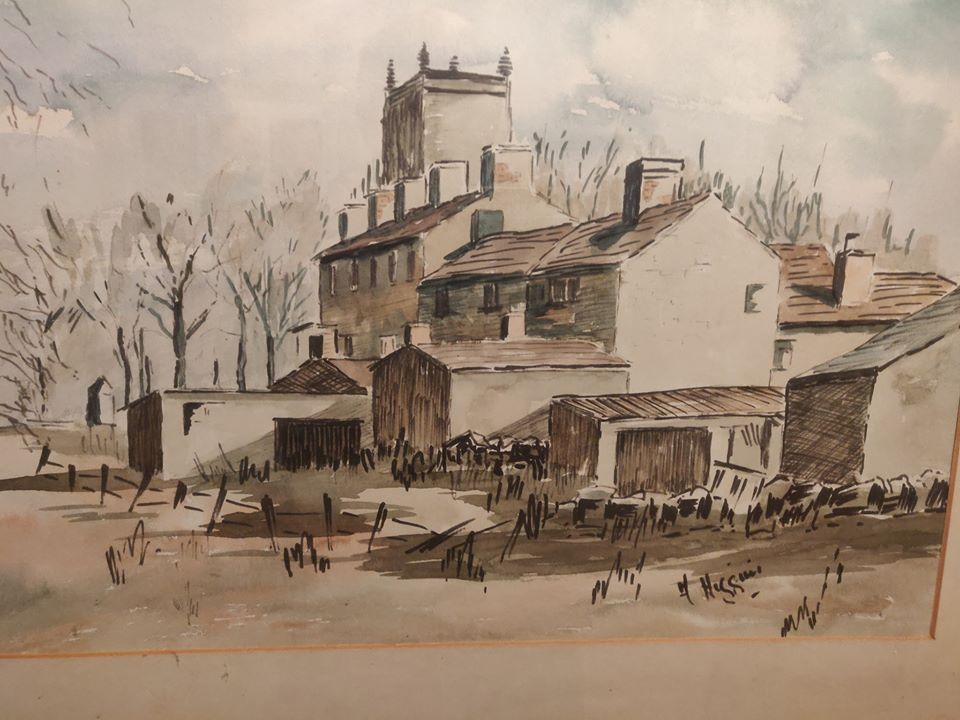 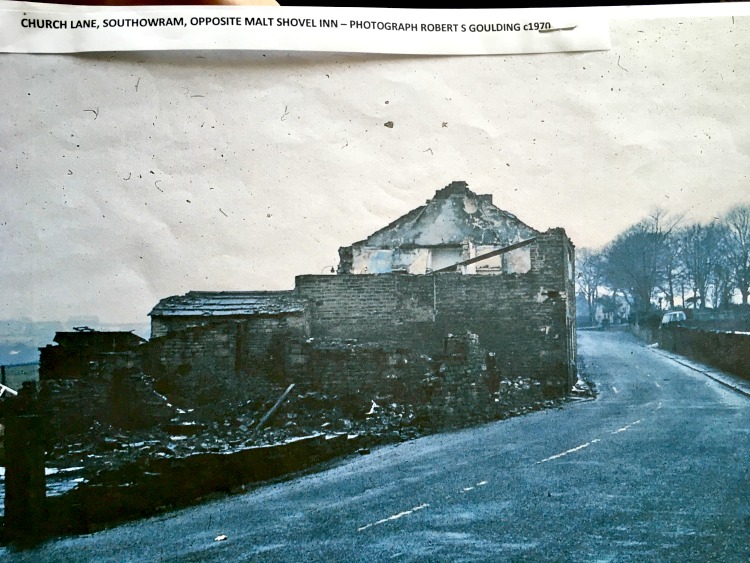 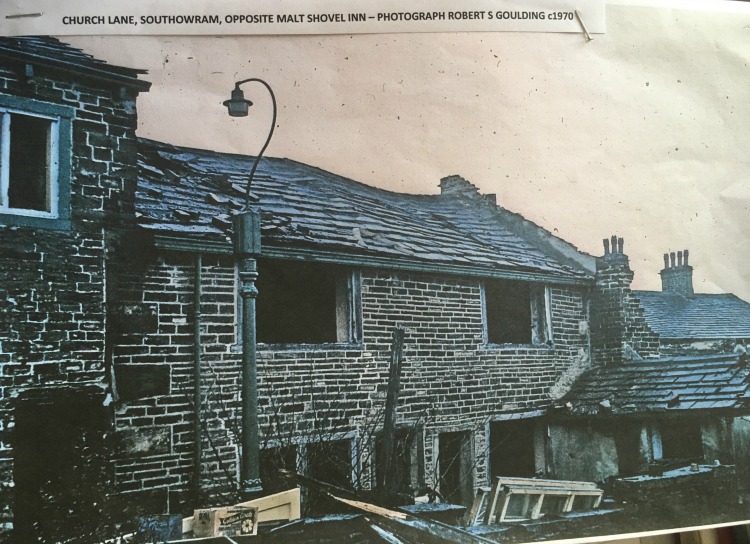 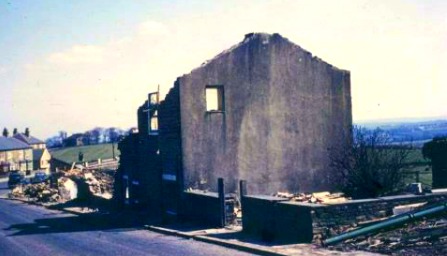 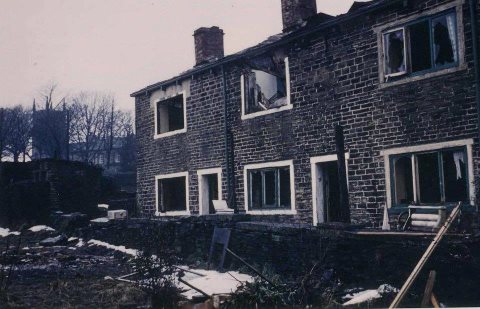 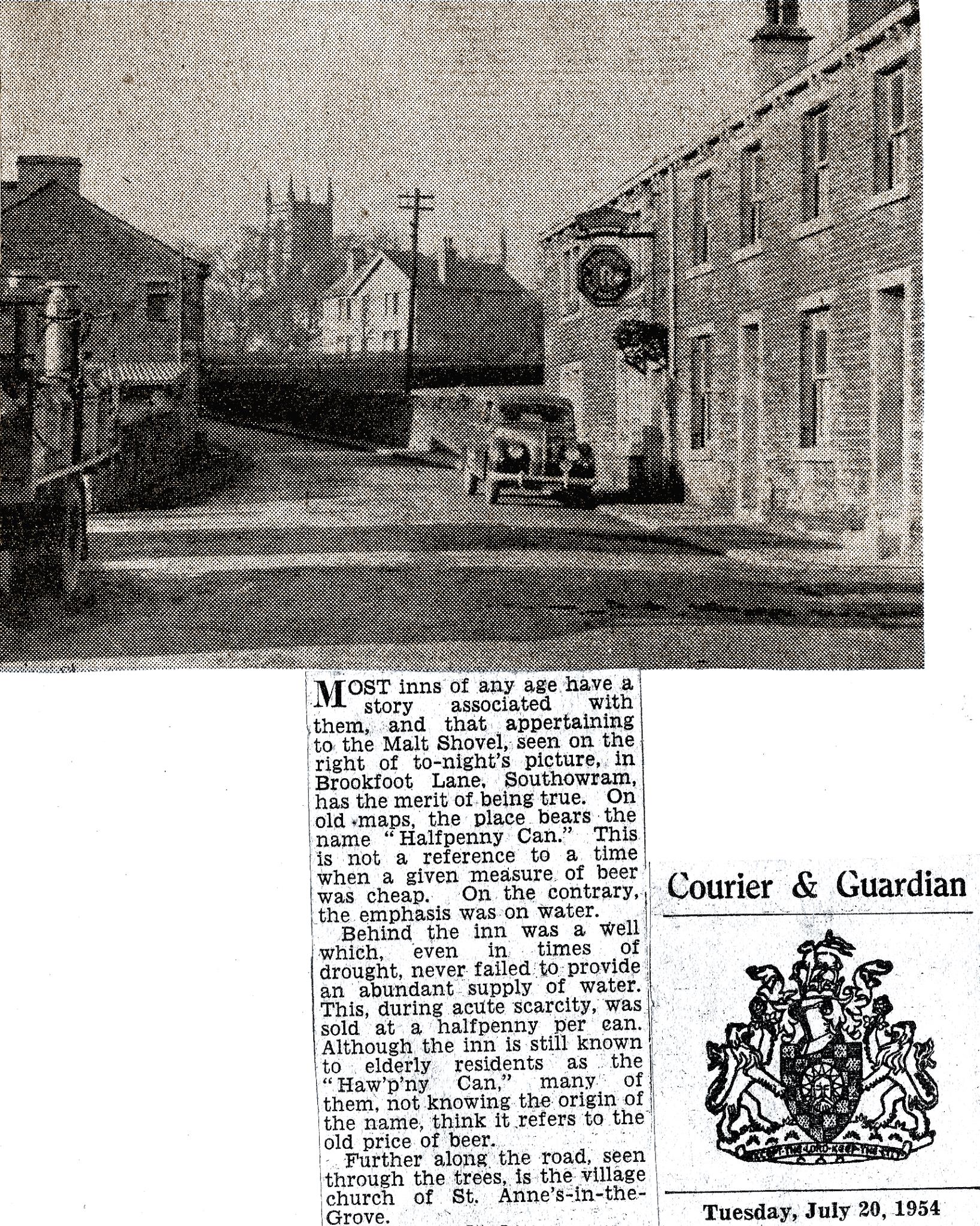 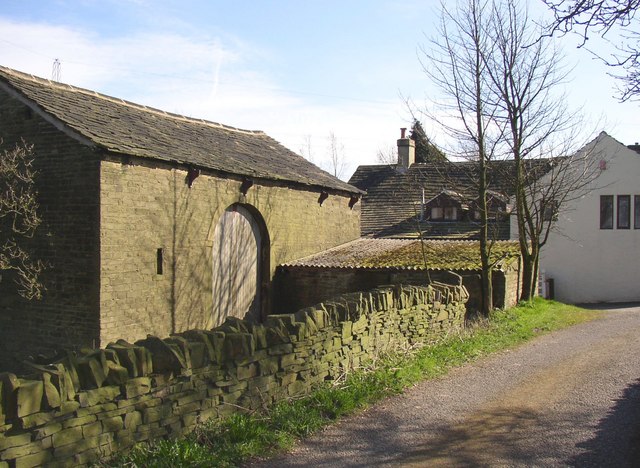 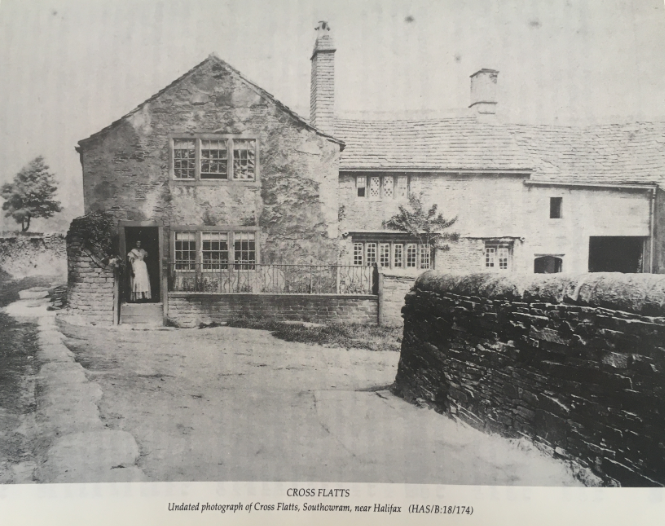 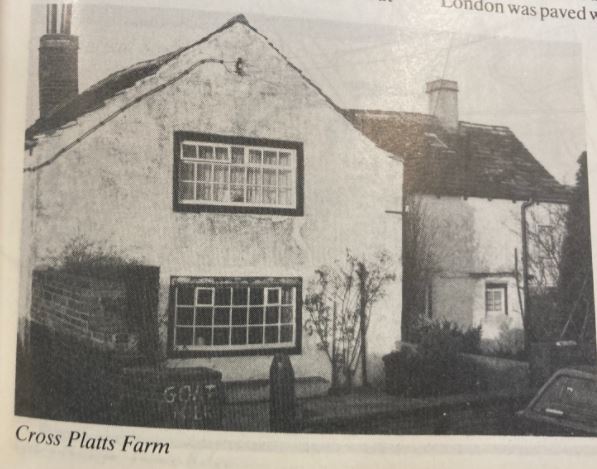 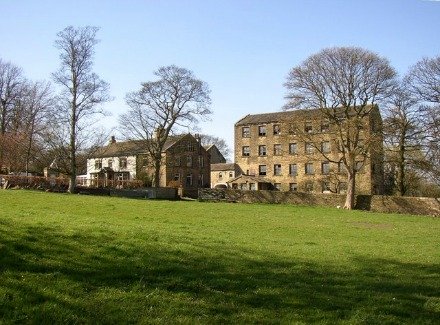 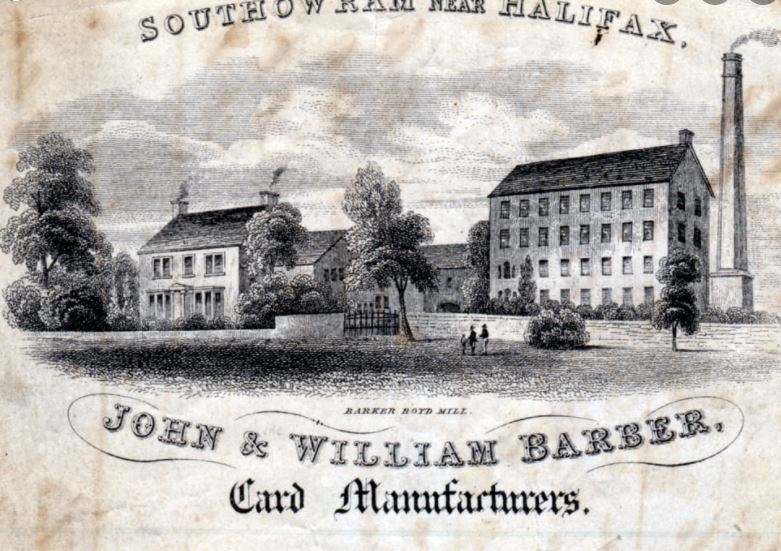 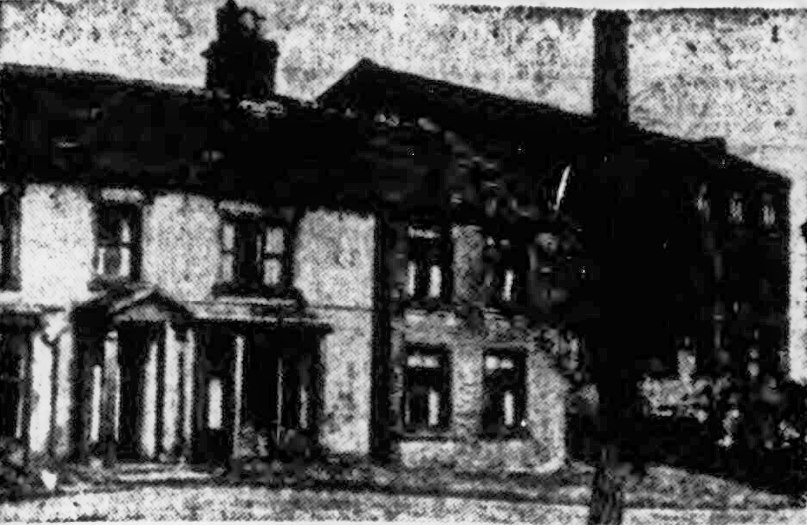 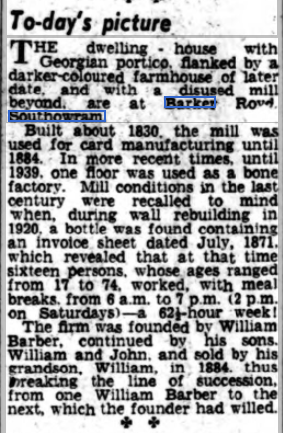 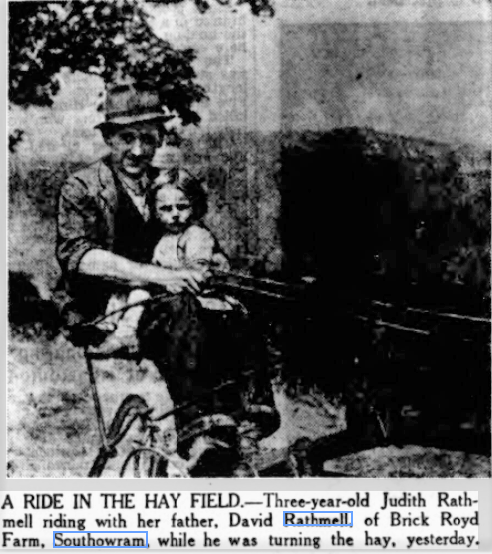 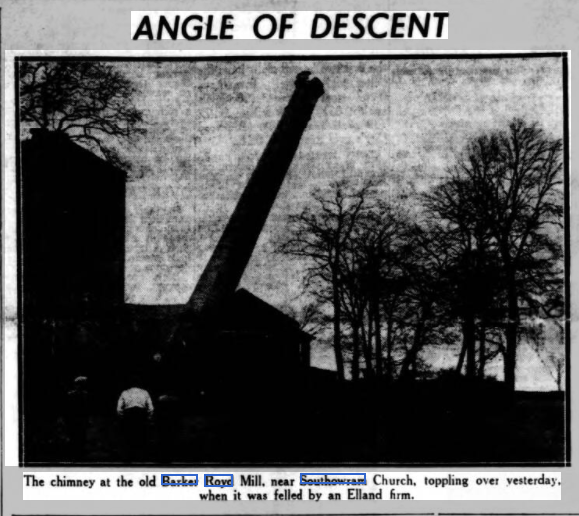 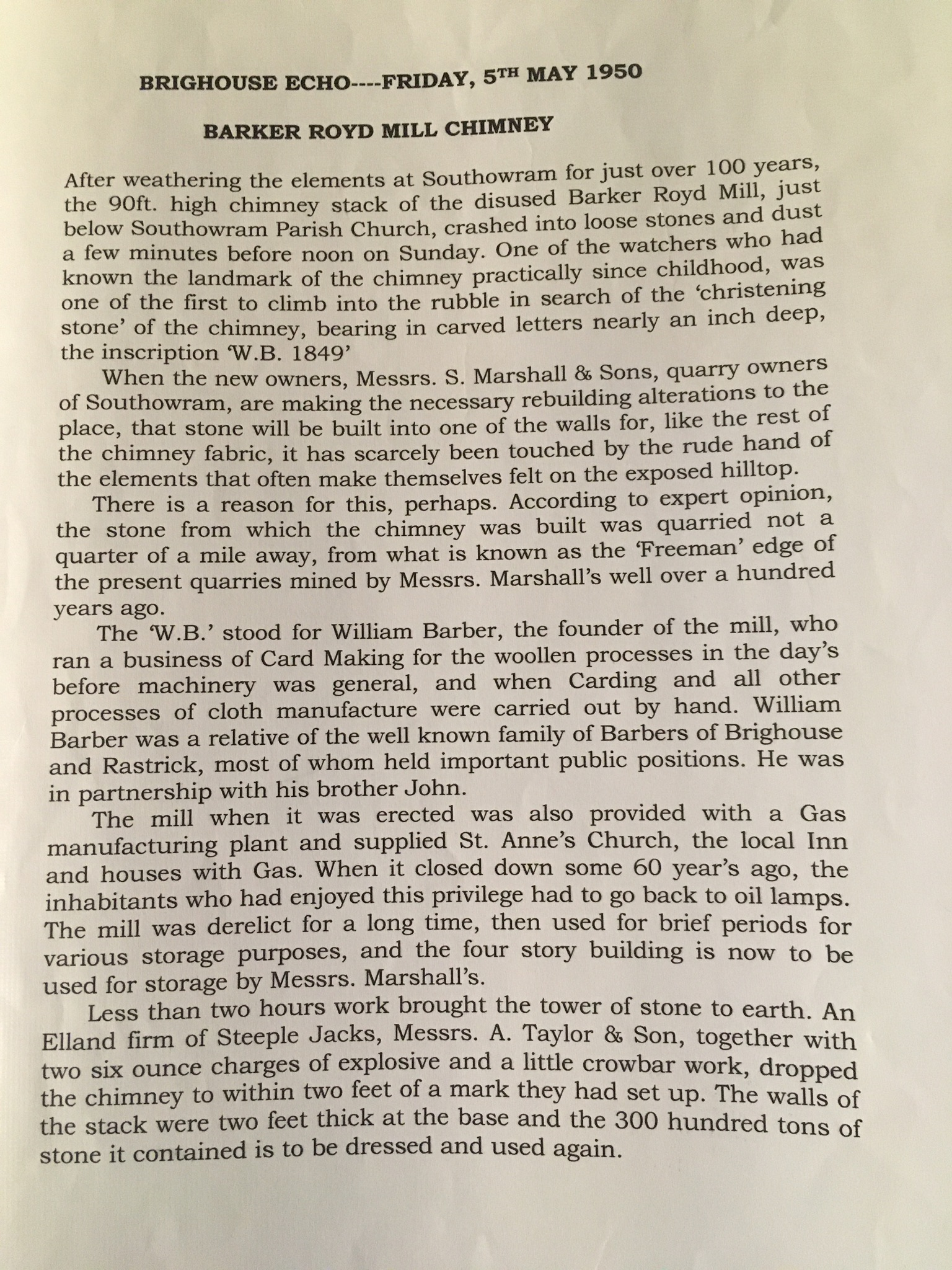 One day in 1896, labourers quarrying stone around Coldwell Hill—on the north side of Southowram, overlooking the Shibden valley—made an unexpected and macabre discovery. Buried deep beneath the field, they uncovered a stone vault containing an unusually large coffin, and within, the well-preserved skeleton of an adult male with “an exceedingly good set of teeth on the upper jaw”. A plate on the coffin lid bore an inscription informing them that they had stumbled on the resting place of “Jonathan Walsh—Born 1741—Died February 11th 1823—Aged 82 years”.

Although the history of Calderdale is not exactly short of colourful characters, few seem quite so Dickensian as Jonathan Walsh, who once owned the now-demolished Coldwell Hill and Lower Dove House farms at Southowram. A landowner, money-lender and textile manufacturer, Walsh was notorious in the district for his eccentricity, meanness and temper. Caroline Walker, resident at Walterclough Hall during his later years, bluntly refers to him in her diaries as “an old usurer” and “extremely importunate”.

Walsh indulged in frequent bouts of litigation against his neighbours, and was believed to spend at least a hundred pounds a year pursuit of this passion, a considerable sum at that time. It was said that he would “rather spend a pound for law than a penny for ale”. He was also known to ride around the area on a mule, bearing a whip which would be used on anybody who displeased him, whilst his speech was so uncouth and haranguing that Dr. Henry Coulthurst, the esteemed Vicar of Halifax from 1790 to 1817, used to hide if he saw the man coming. The clergy were apparently a favourite target for Walsh’s ire.

Perhaps his animosity towards organised religion accounted for his unusual mode of burial. Rather than choosing to be interred in consecrated ground, he left instructions that he should be laid to rest on his own property. Thus, after his death at a house on Horton Street in Halifax, the pall-bearers set out at midnight, carrying Walsh’s coffin back to his home at Southowram. As he had been a man of some considerable stature—well over six foot tall, by all accounts—it cannot have been an easy task to haul that burden up Beacon Hill, some years before the construction of the Godley Cutting.

Walsh’s inhumation was conducted by candlelight at four o’ clock in the morning, and in further defiance of religious convention, he’d directed that he be buried with his head to the east. The spot he had chosen was in the corner of a field near where Pump Lane meets the ancient holloway variously known as Dark Lane, Magna Via or Wakefield Gate, still a well-used route into Halifax at the time. His wife had previously been buried in the same field; however, Mr. Walsh had also given instructions that he was to be planted in the opposite corner!

The reason Walsh had selected for his grave a spot so close to the former highway seems typical of his perverse character. In 1924 (whilst wondering whether Walsh’s biography had been related to Emily Brontë in 1837 when she taught at Law Hill School nearby), the venerable Halifax historian T.W. Hanson noted: “The old packhorse road passed through his land, and Walsh was provoked many times because the weavers and others would trespass over his fields instead of keeping to the road. Tradition says he was buried close to the road so that his ghost might haunt the travellers”.

Sadly, no sightings of Jonathan Walsh’s irate revenant have been recorded, but it seems inevitable that for some time after his interment, the superstitious locals will have regarded the area with dread, especially as the grave was on unconsecrated ground. For instance, Philip Ahier mentions that during the Nineteenth Century, a stretch of woodland near Kirkburton was avoided by locals, who feared they would meet the ghost of a woman who had received an unconsecrated burial there. Perhaps it was not just the construction of the Godley Cutting which caused Wakefield Gate to fall into disuse…

However, it seems that the local folk Jonathan Walsh so despised had the last laugh. Although Walsh’s land originally passed to his grandson, it was eventually absorbed into the Shibden Hall estate and then leased to the quarrying company, Maude & Dyson. Following the discovery of Walsh’s mortal remains in 1896, the enterprising firm saw no need to respect the dead and instead, placed the bones on public display, charging the public two pence each to inspect them. Over the following days, thousands of people visited the grisly attraction, until finally the skeleton was “kicked to pieces by drunkards”.