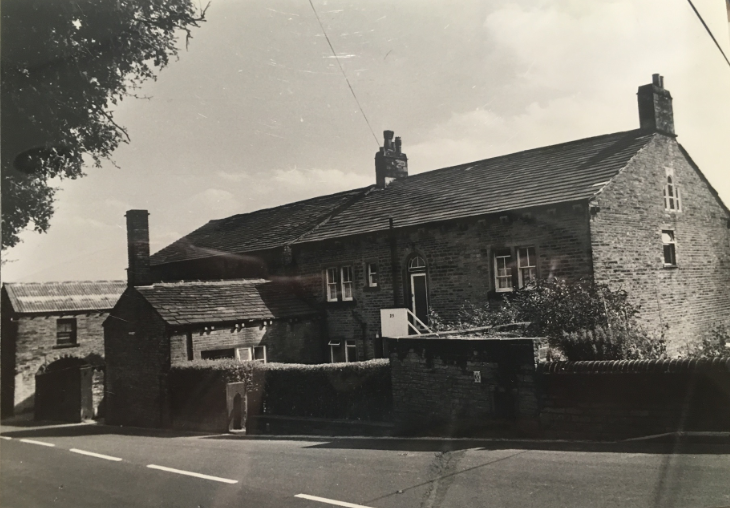 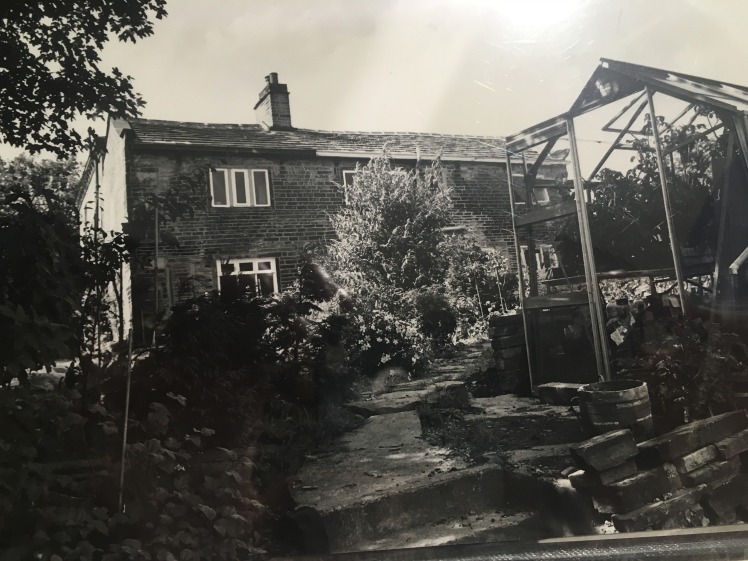 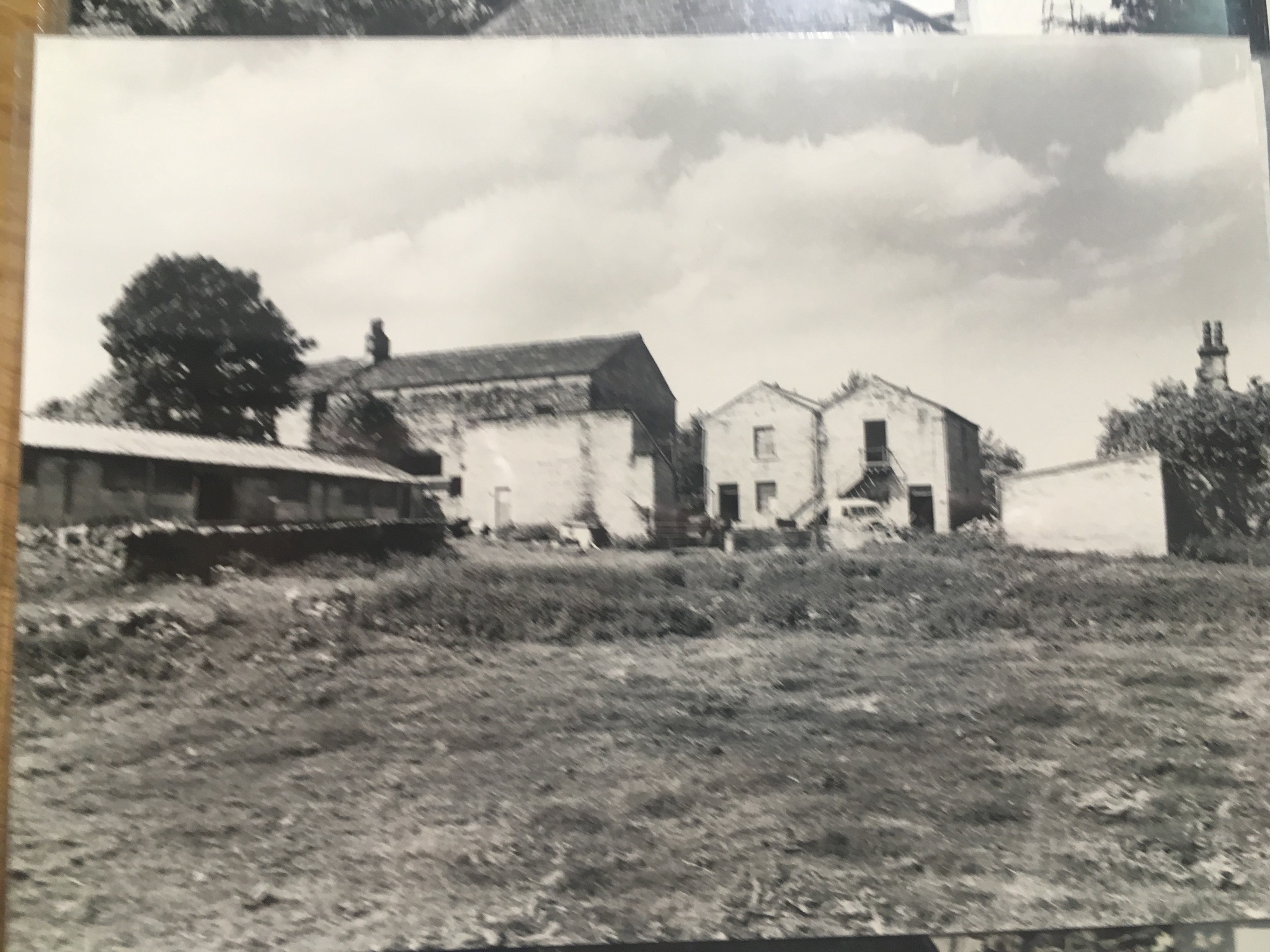 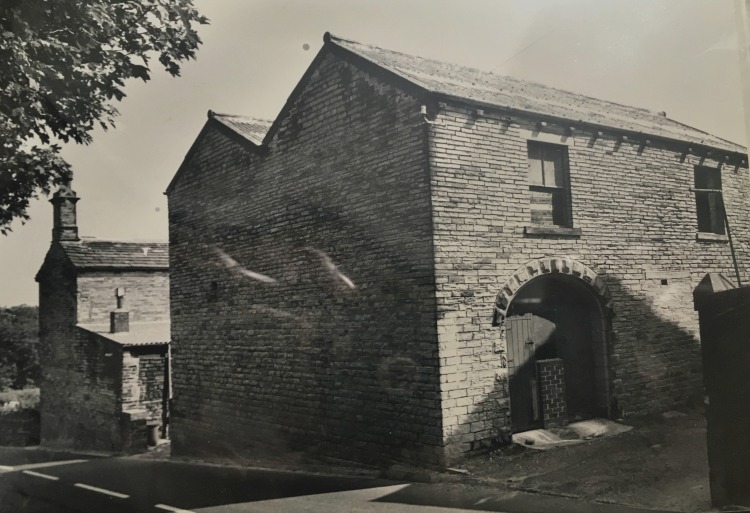 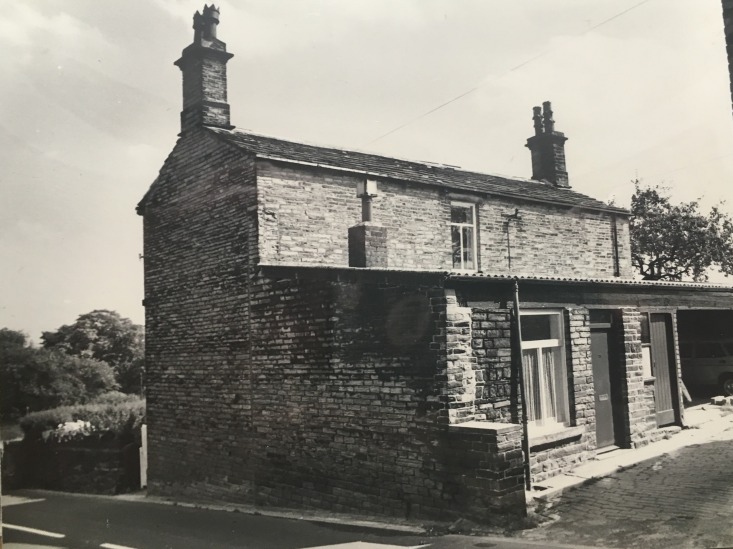 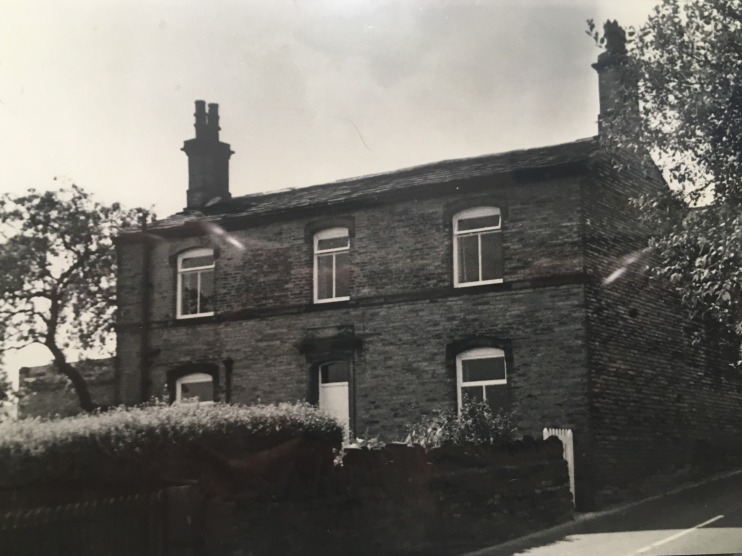 from the bottom side 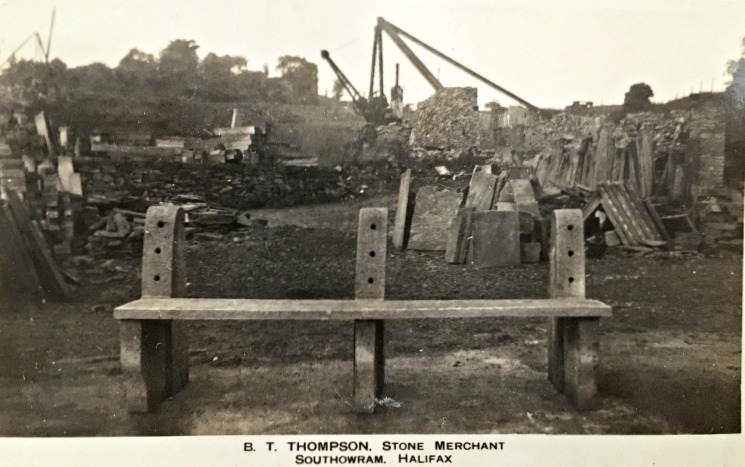 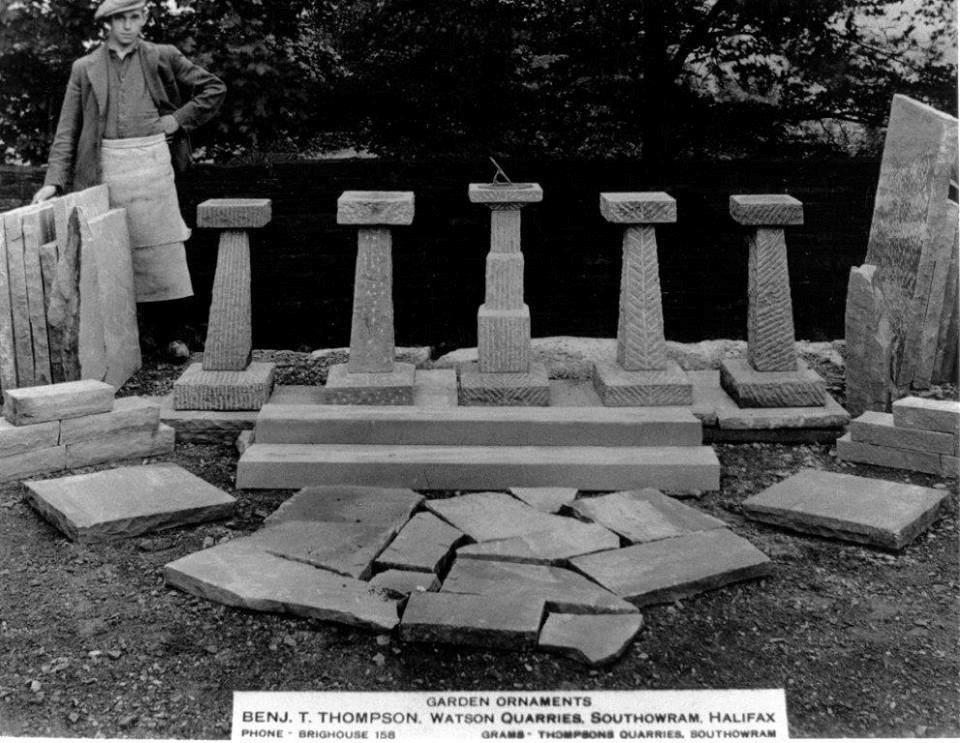 St. Anne's in the Grove Chapel 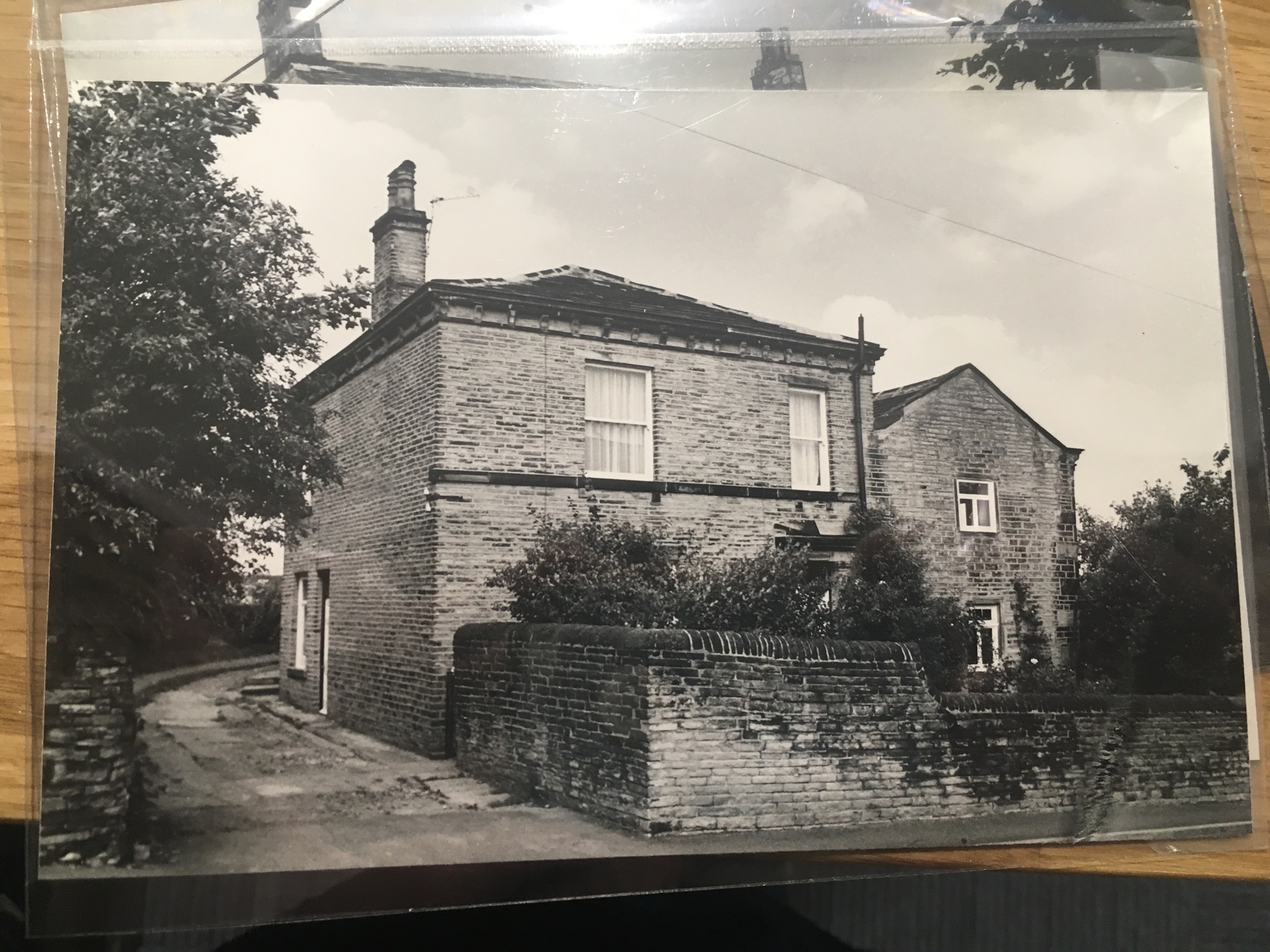 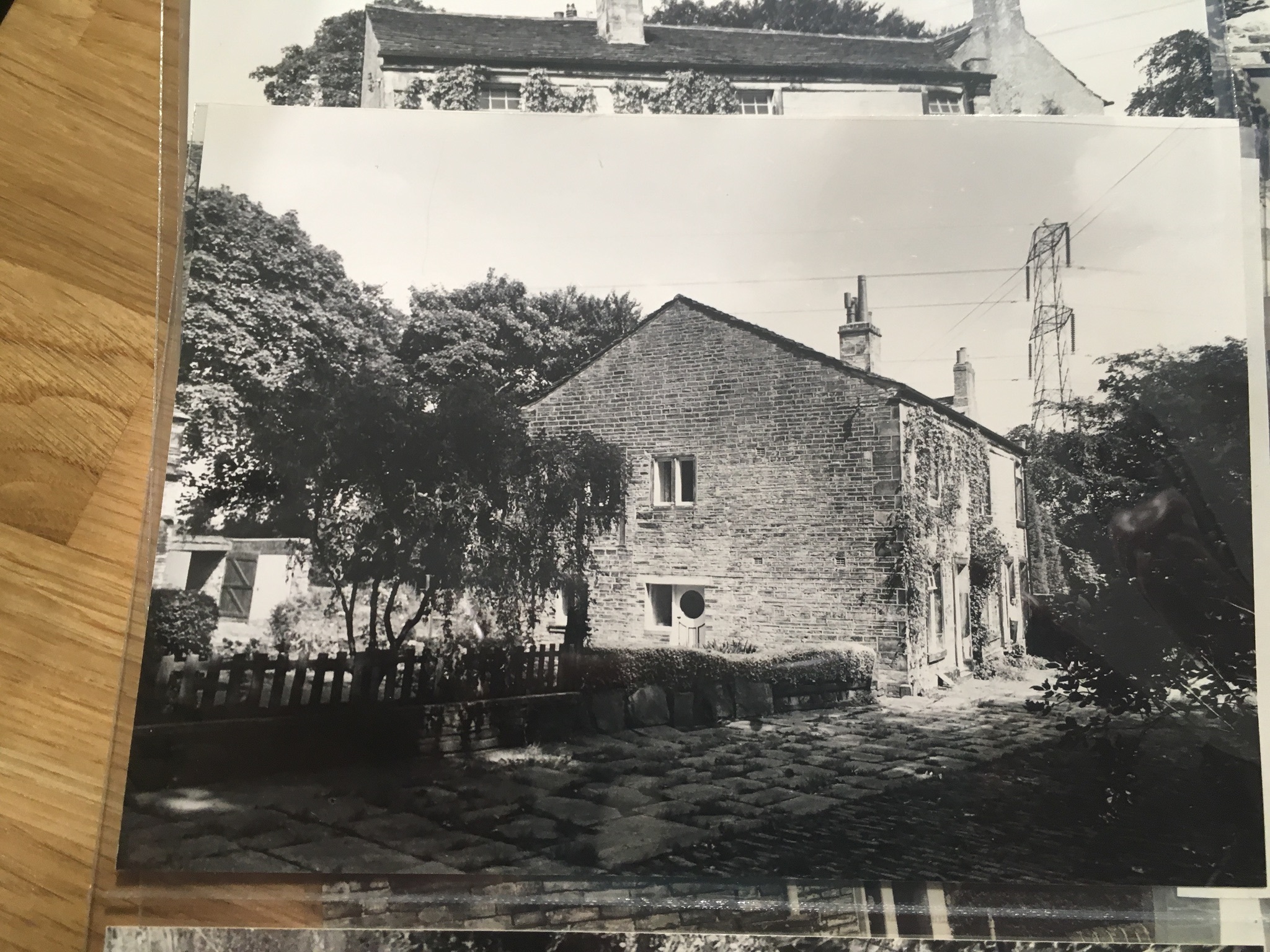 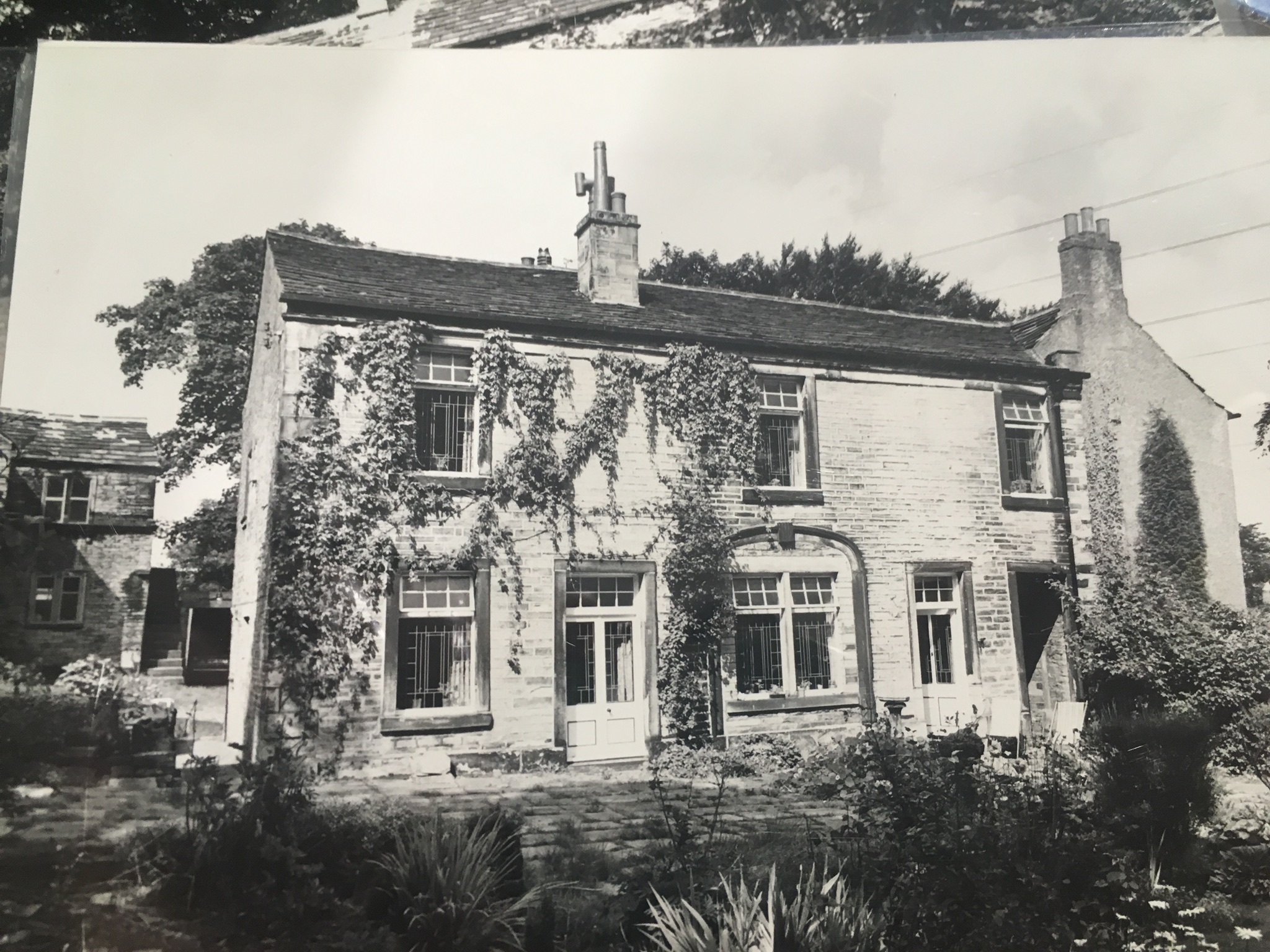 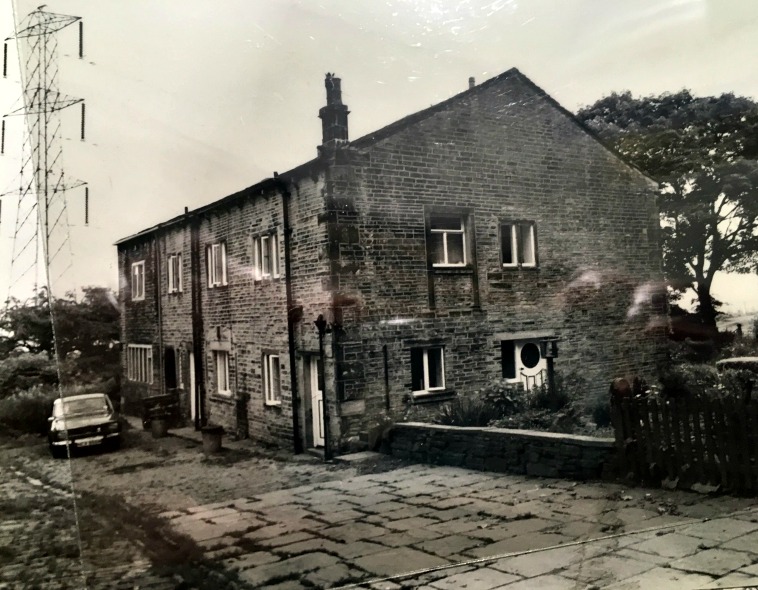 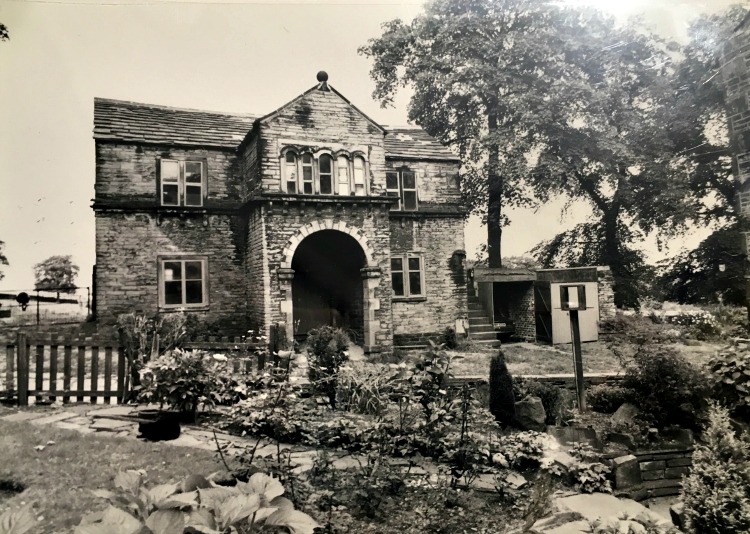 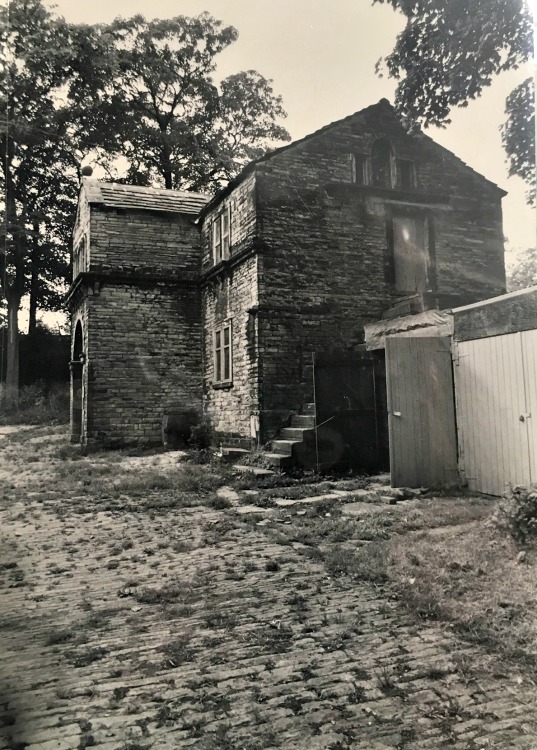 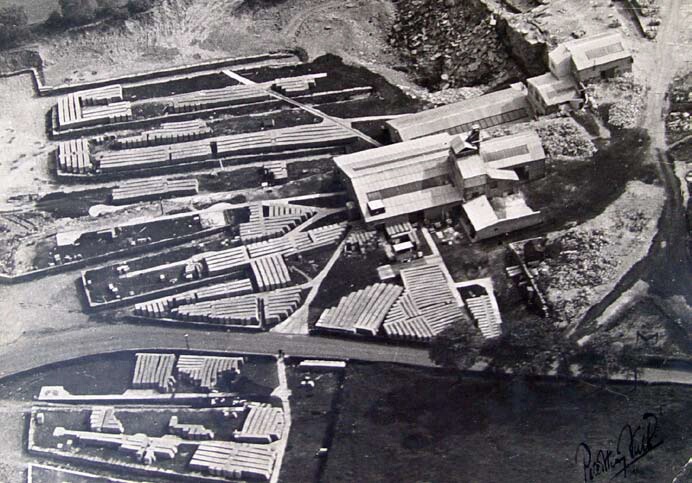 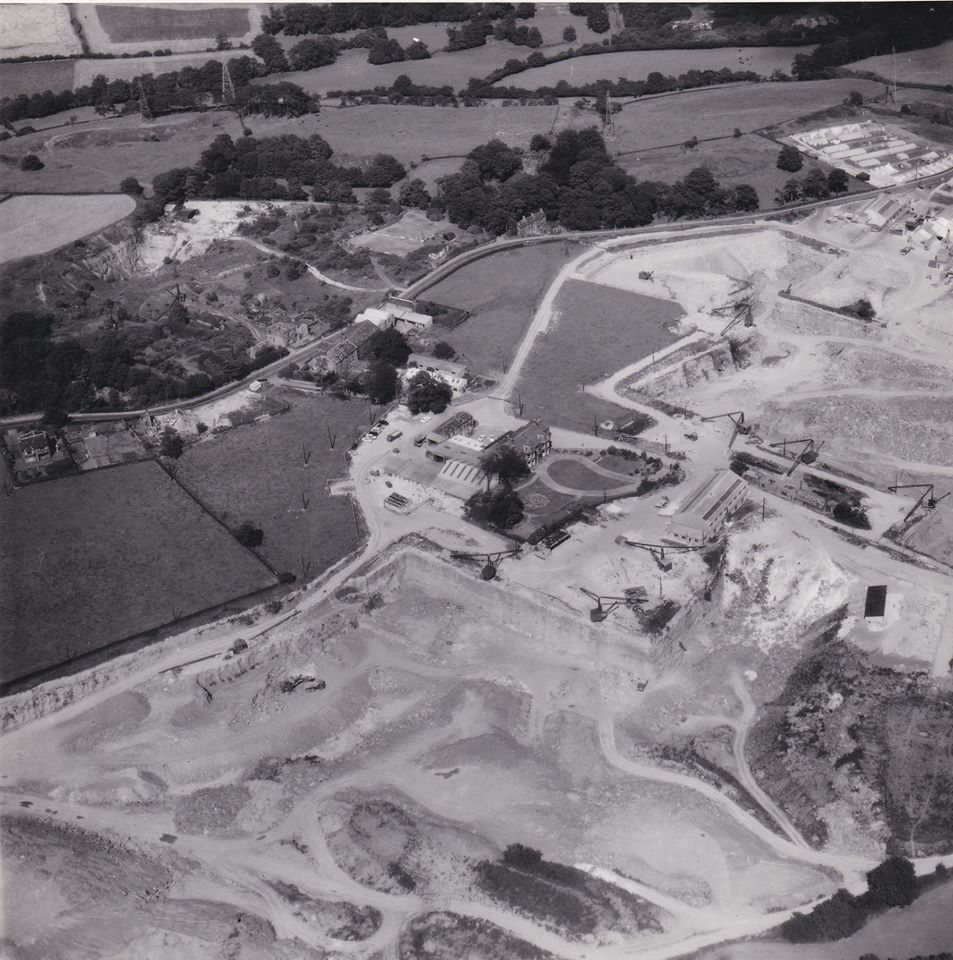 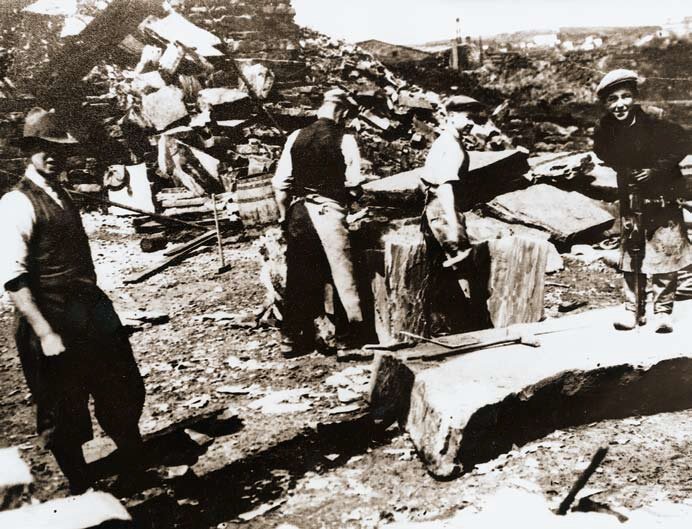 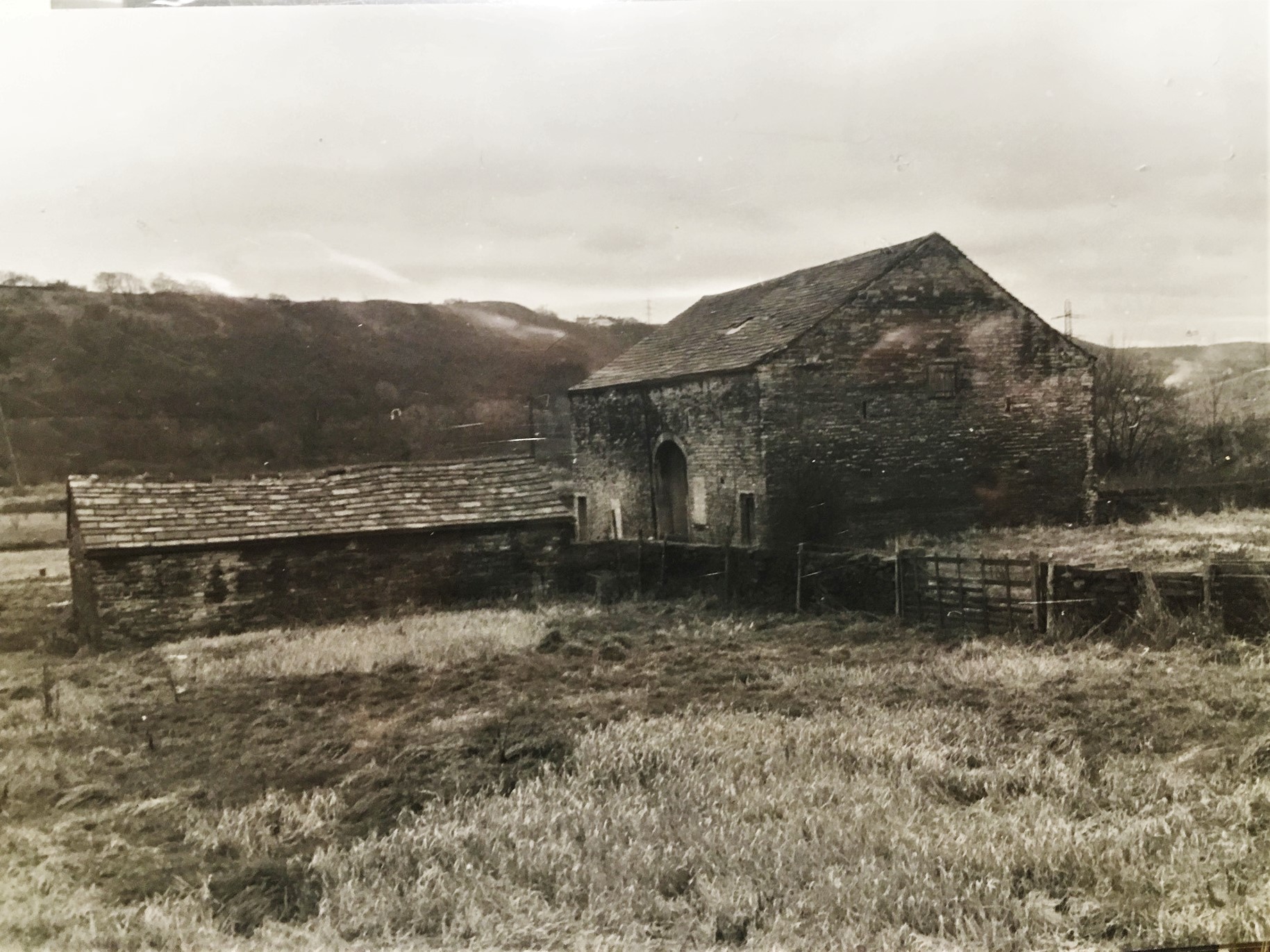 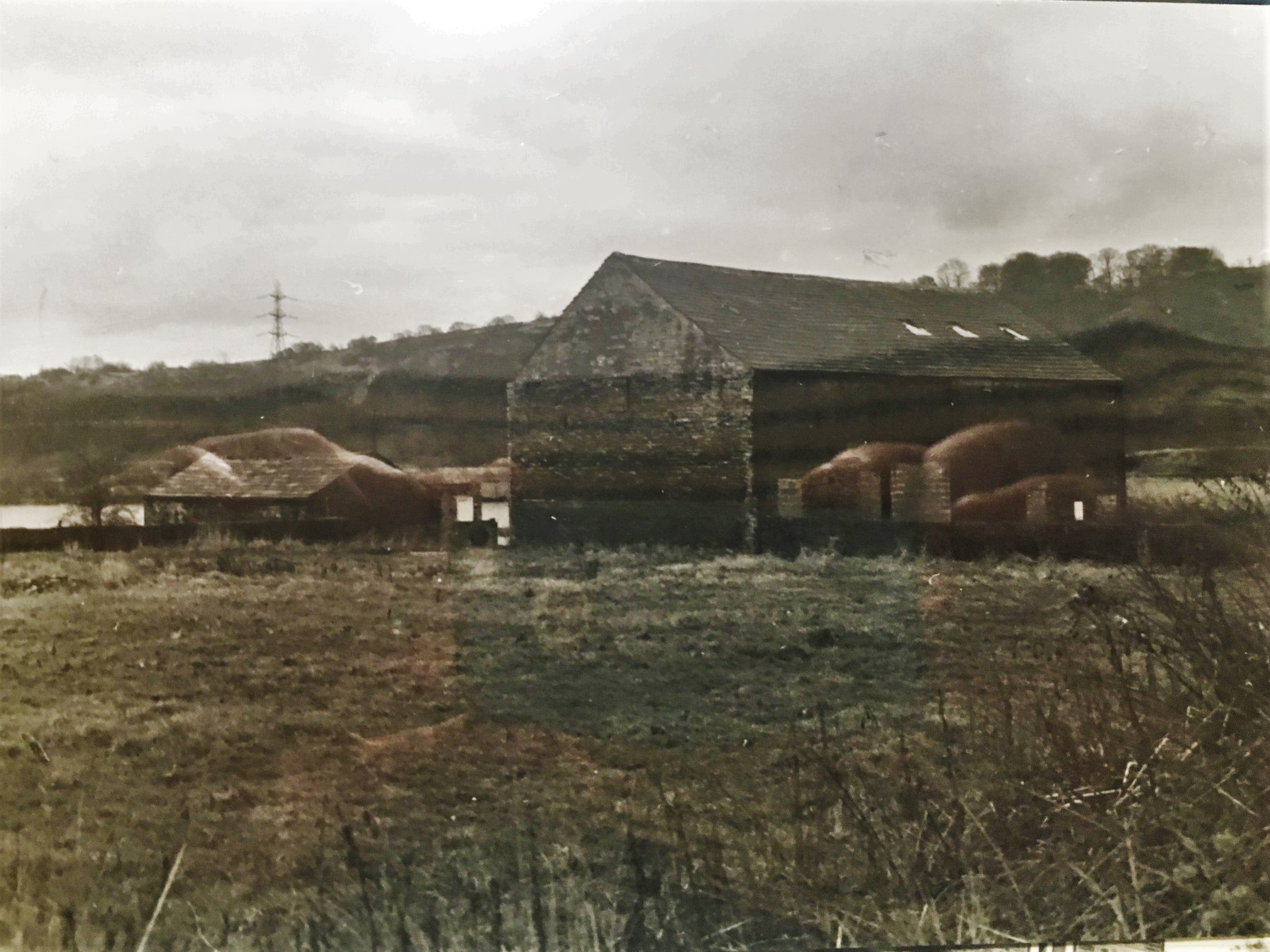 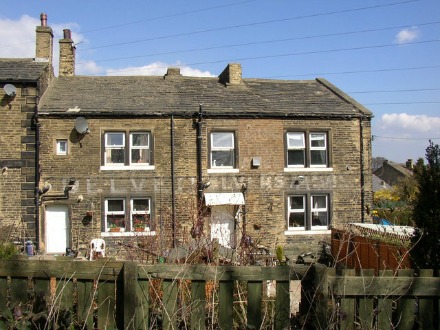 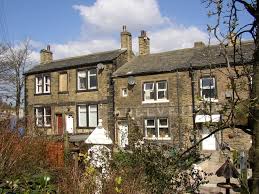 Bought By Ramsdens Brewery in 1910. The Pub closed in the late 1940’s.Originally owned by John Naylor (1829 – 1912) who built The Victoria and The Albion Brewery in 1858. His Company was the "John Naylor & Company". He acquired several Ale Houses around the Halifax area and sold them eventually in 1910, two years before his death.          by Phil Griffin 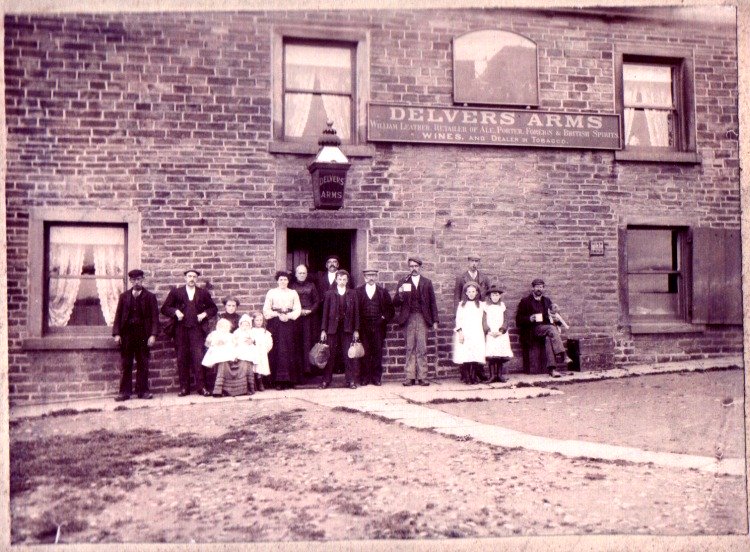 The photo shows a front view of the pub. It would have been taken c1903/1904. To arrive at this estimate, I have used the known fact that the twin girls in their mother's lap (to the left of the pub entrance) were born 10th September 1902.

The sign on the wall indicates that the licensee was William Leather (1862-1917), my great great grandfather. He would later be licensee at The Black Swan in Overton, near Wakefield. William can be seen standing in the doorway. Some of the people in the photo have been identified, tentatively or with certainty: 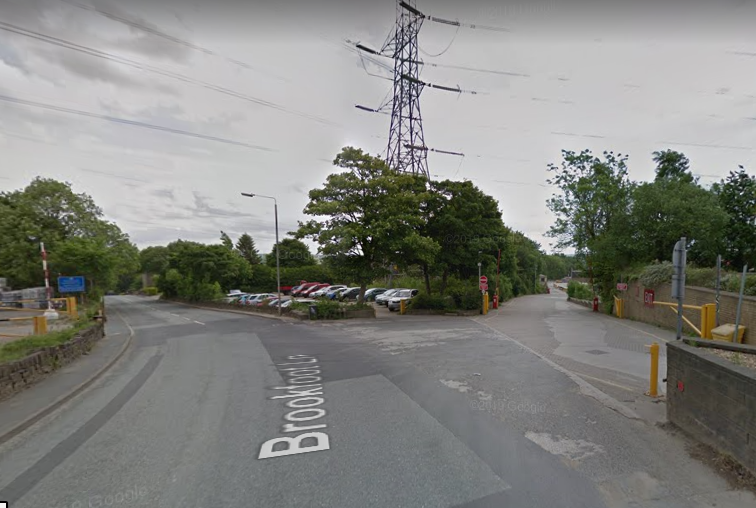 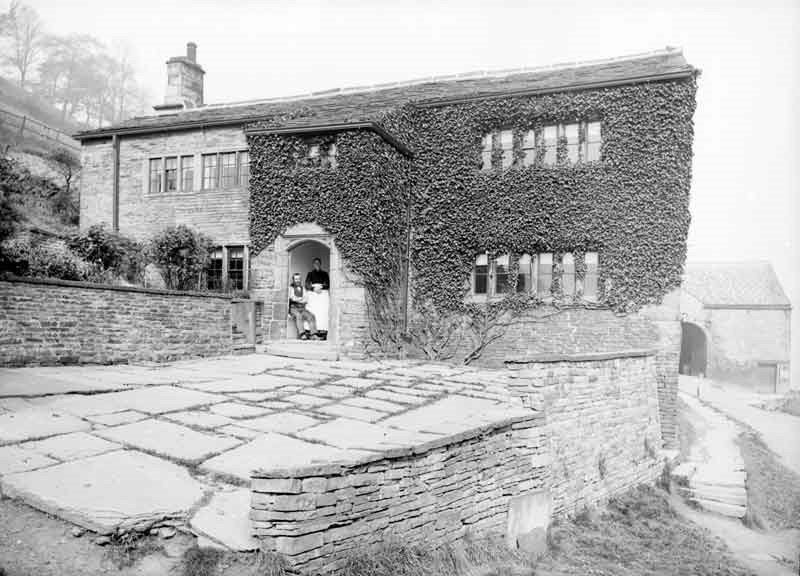 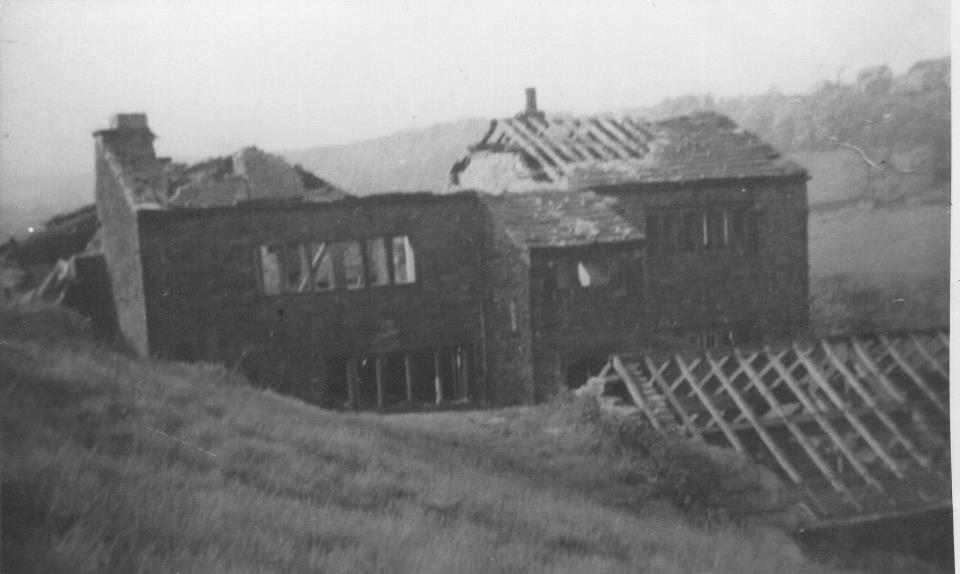 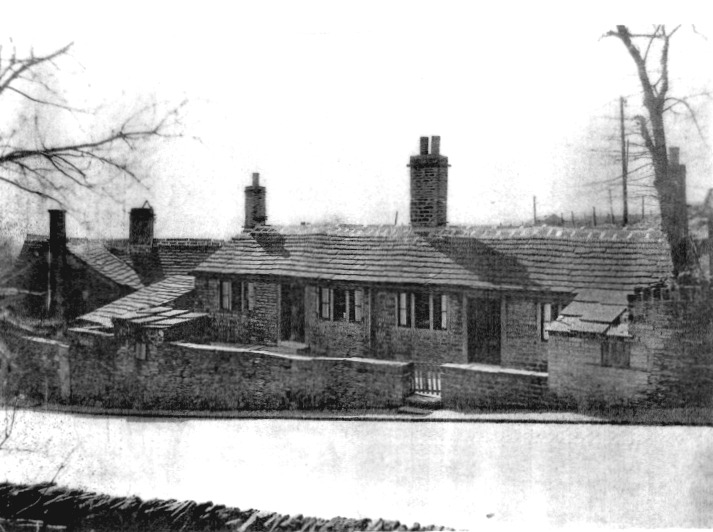 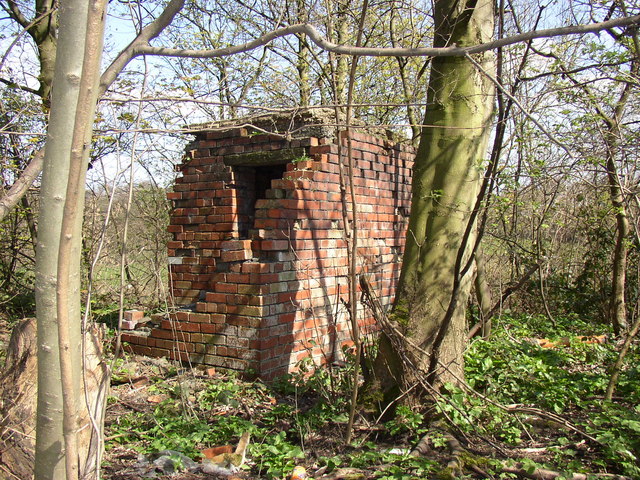 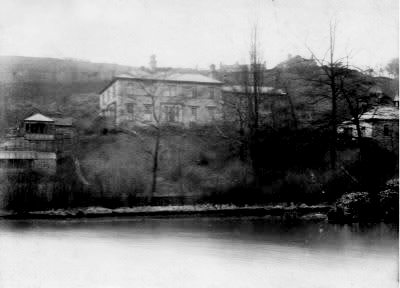 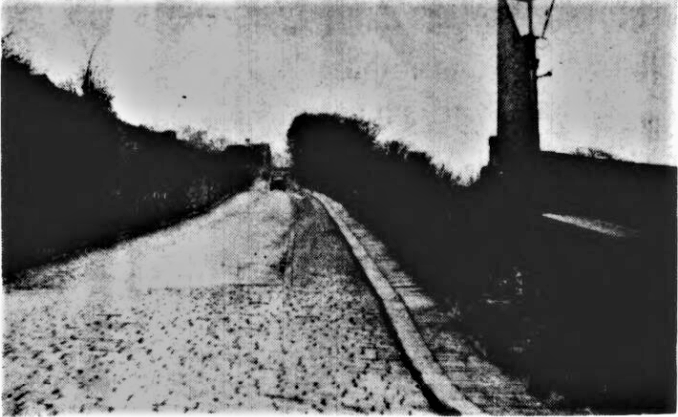