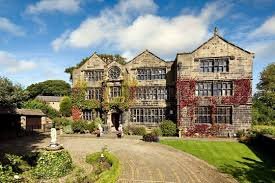 -Read about Barkisland Hall on Weaver to Web 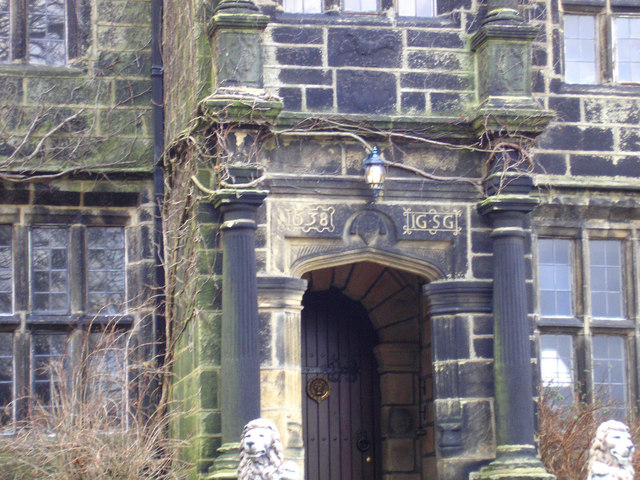 'Once his, now mine, but I know not whose afterwards' is carved in Latin over the doorway. A magnificent example of 17th century architecture built by John Gledhill, who married a daughter of the Horton family, and it bears their initials and the date, 1638. For many years the hall was sub-divided into four cottages. 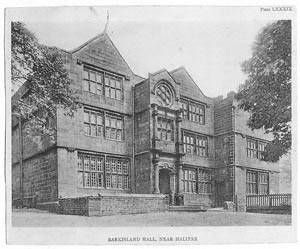 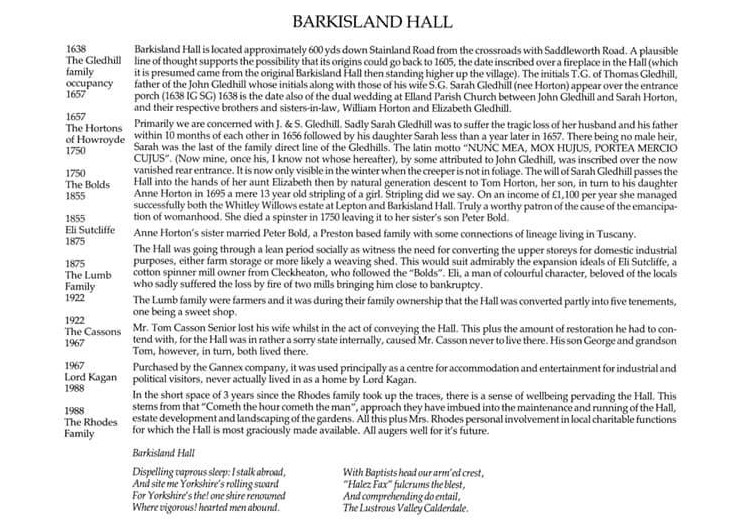