You can sell anything in our Halifaxpeople Shop from hard goods to vouchers. You can also add a business promotion or an event. 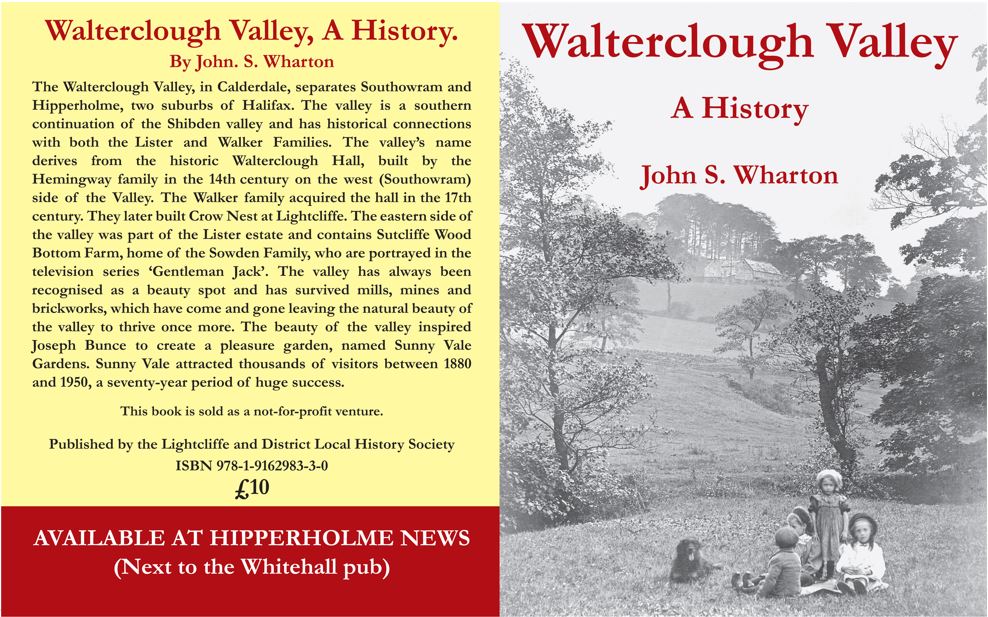 "A collection of Countryside films in the South Pennines”

If you would like to order one of the following films please contact me at info@halifaxpeople.com with the title you request.

Formed in 2001 Pathways consist of Producer/Cameraman Peter Thornton and Writer/Presenter Ray Riches.
Peter had been a Fire Service Officer for 25 years and also filmed hundreds of weddings, stage shows and events in the area before teaming up with Ray.
Ray had been a teacher for 30 years and a prominent actor, past President, an active Producer and Director at the Little Theatre in Hebden Bridge.
Our first film was released in November 2002 and featured a walk on the Rochdale Canal from Manchester to Sowerby Bridge and is entitled "A Walk on t'Cut"
A year later "A Walk on t'Long Cut" was released which followed the Leeds/Liverpool Canal from Leeds to East Marton near Skipton.