Halifax attractions of the past

A collection of Halifax Attractions of the past

Great attraction for Whit Monday and Tuesday! Admission 6d" This announcement on May 29, 1909, and much early publicity attracted 41,000 people to Chevinedge that Whit weekend. 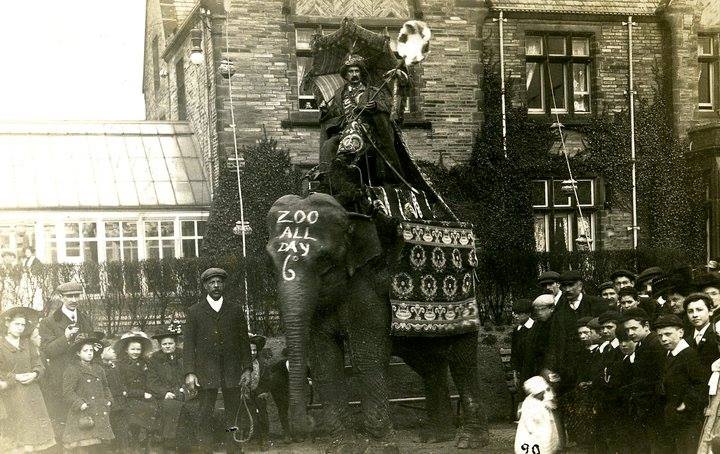 Eureka is one of Halifax's most popular tourist attractions, but did you know that the same area was also attracting large numbers of visitors many years ago too? 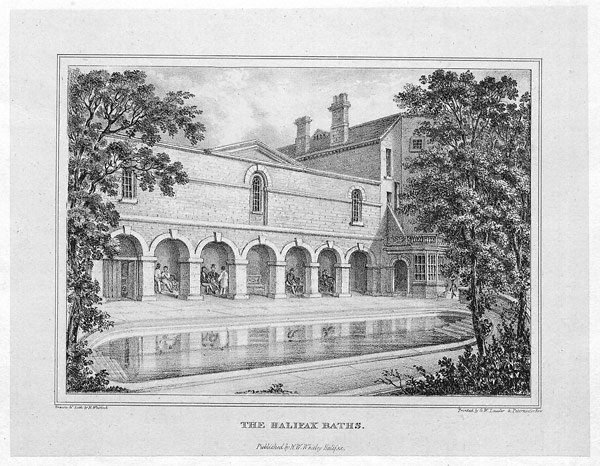 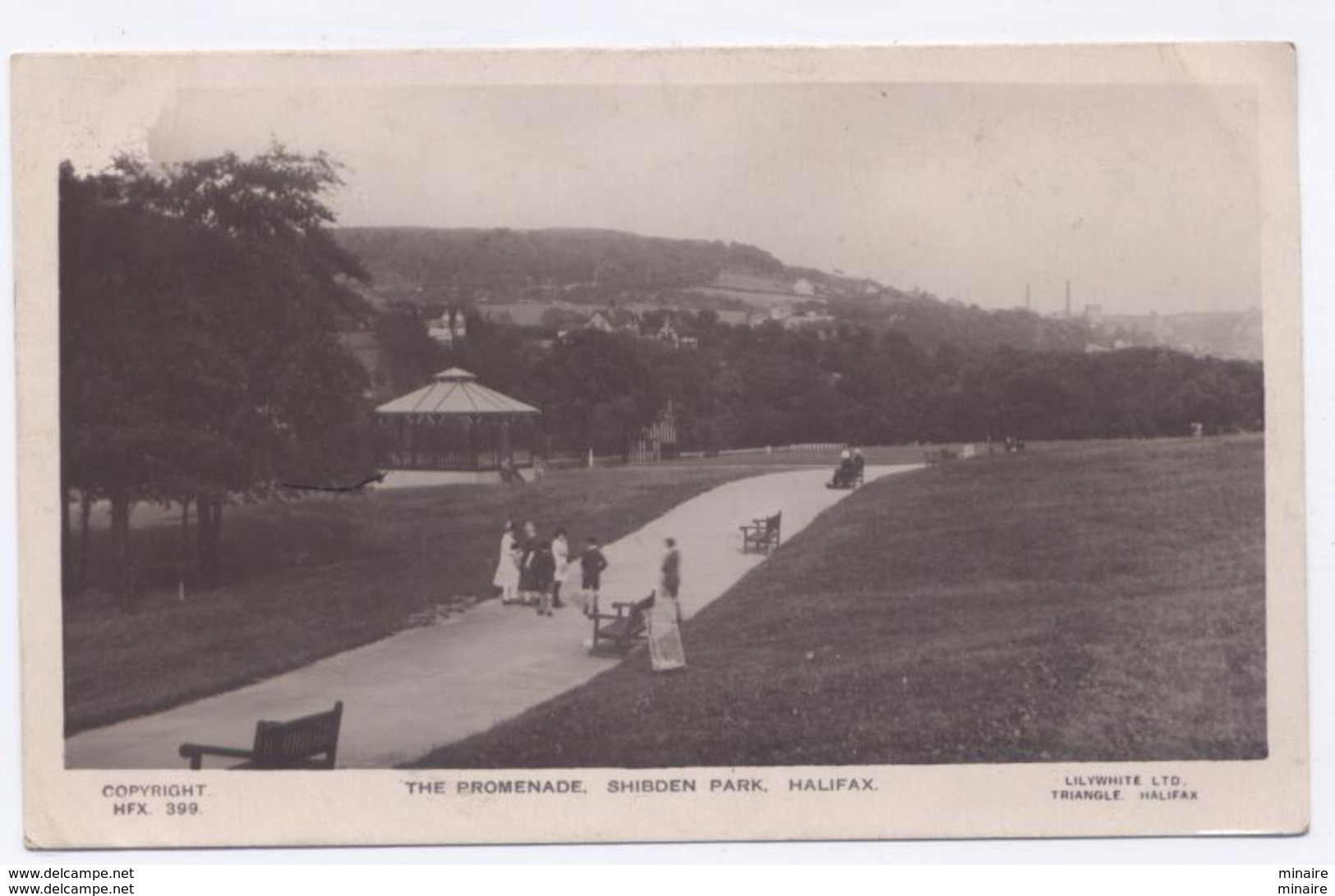 Always nice to escape the smoke and Ogden was ideal for a restful afternoon with a nice walk. 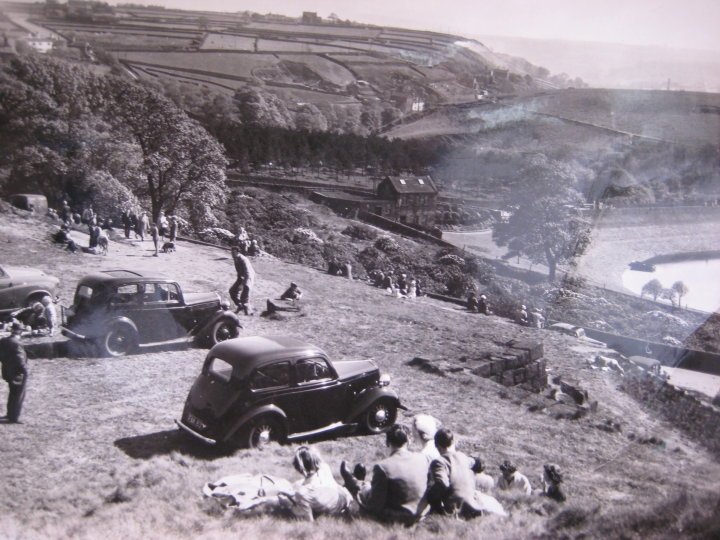 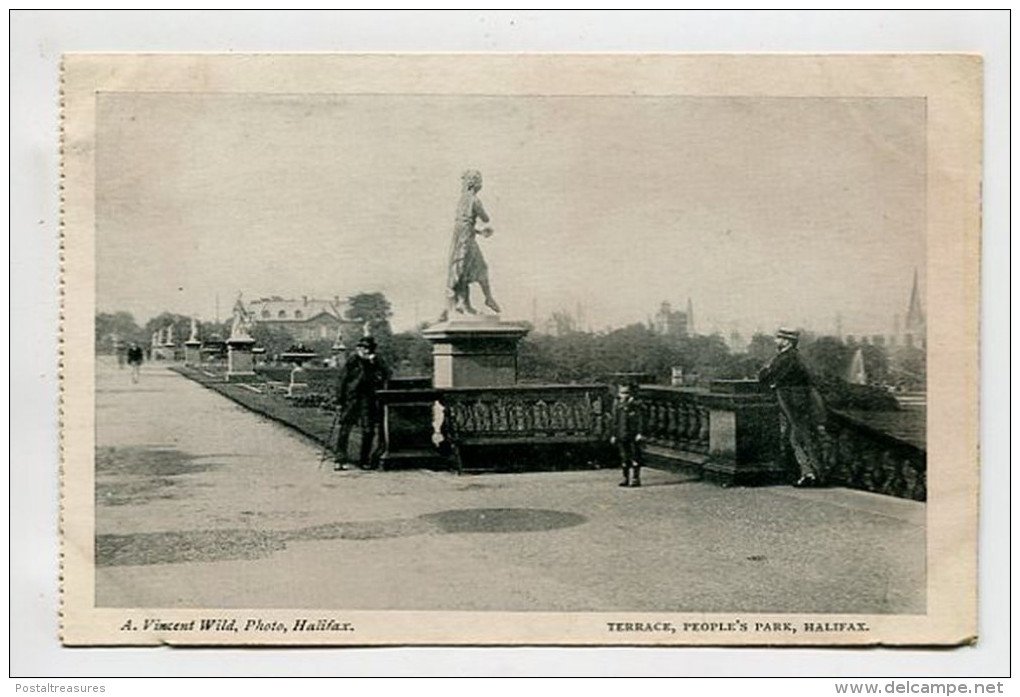 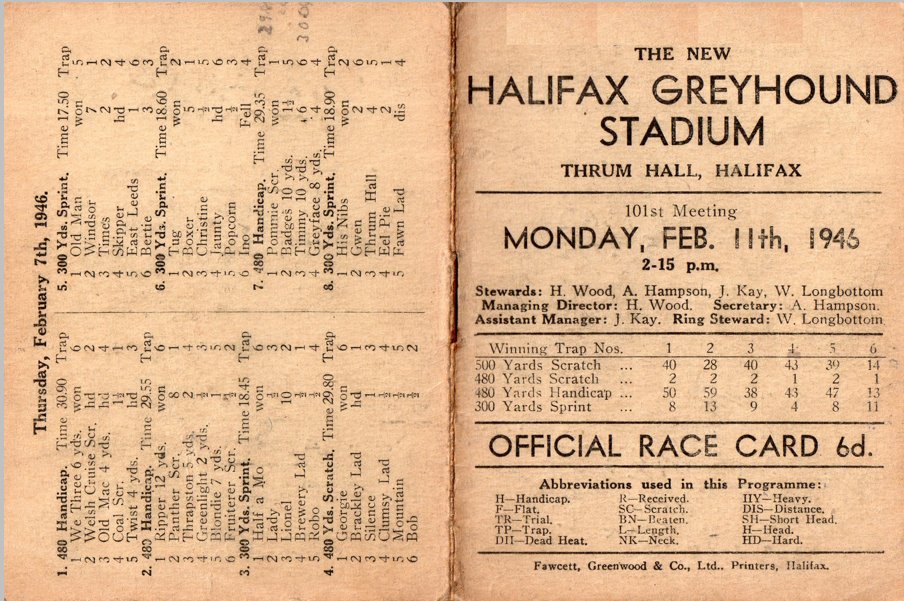 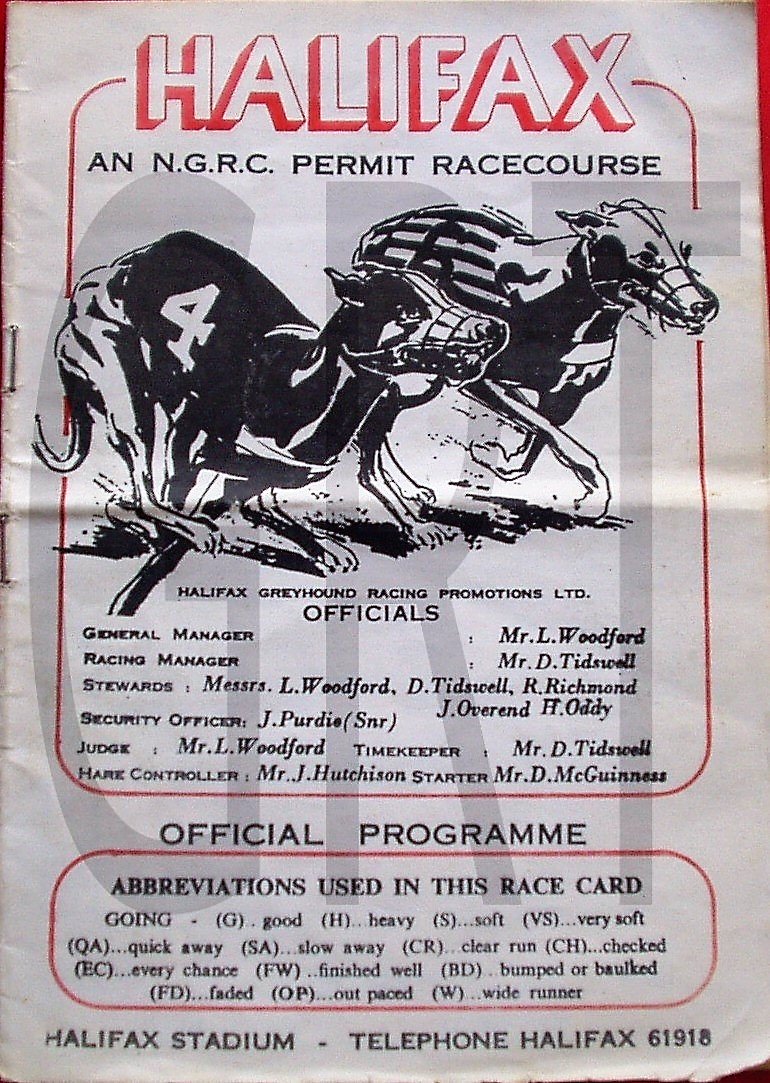 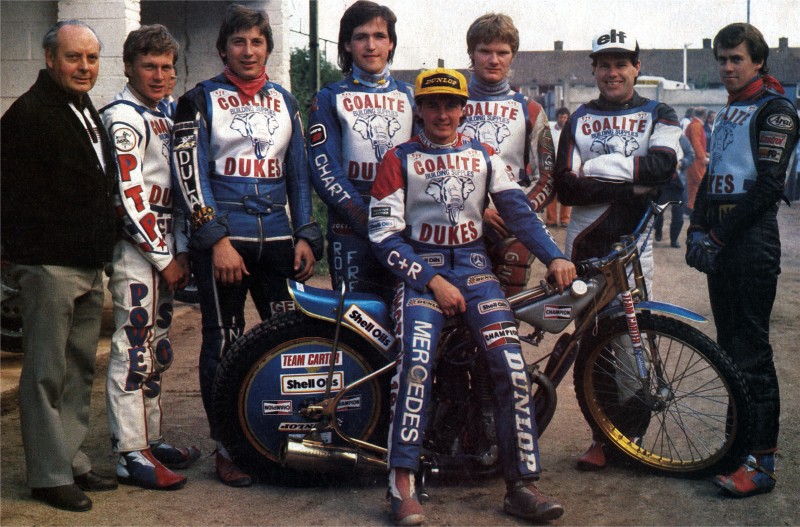 Halifax Racecourse - was where West End golf club is now. 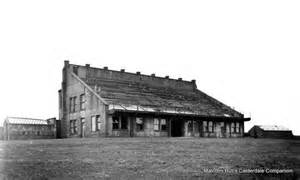 Halifax Roller Skating - This was part of the Zoo complex in Exley. There was also roller skating at Sunny Bunce's and at Akeds Road, King Cross 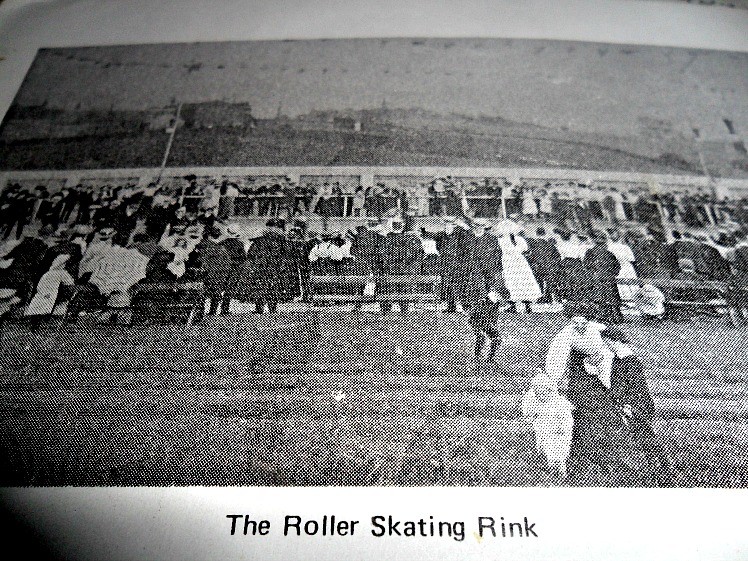 Although this rugby match (link below) took place at Odsal in Bradford, the game goes down in history as the biggest rugby league crowd ever. 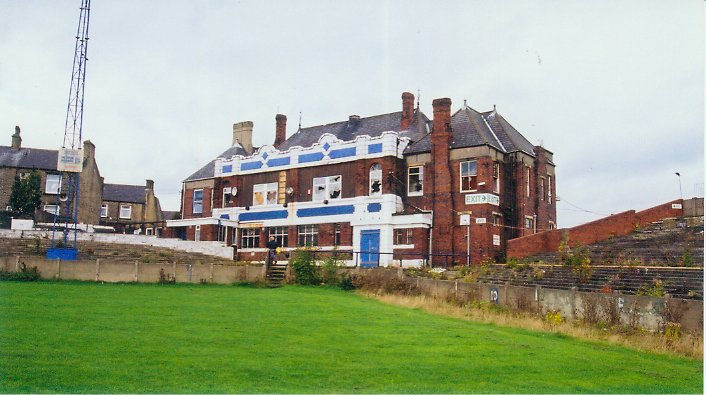 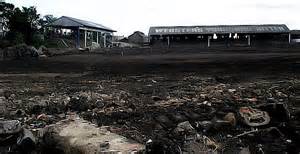 Palins - nightclub where some of the best bands of the time played their music (not in very good condition at the moment).

Music Trail - link to the Halifax music trail of yesteryear 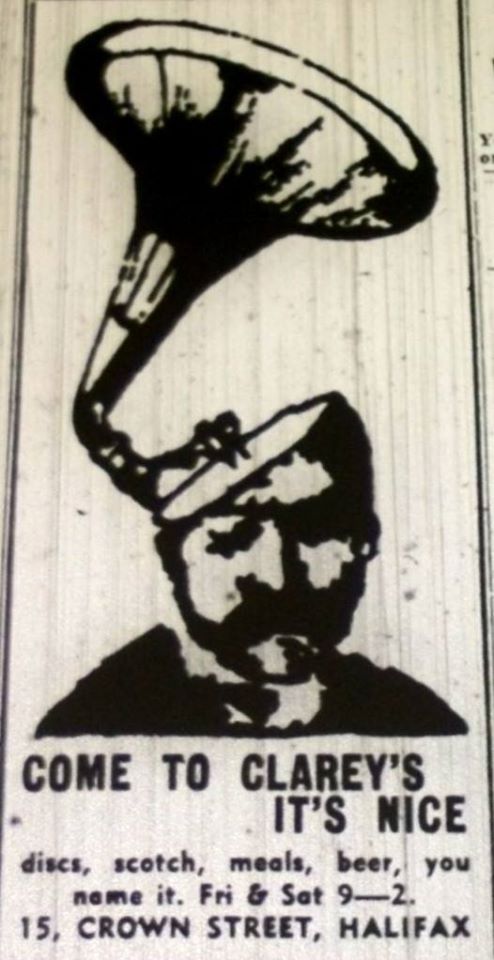 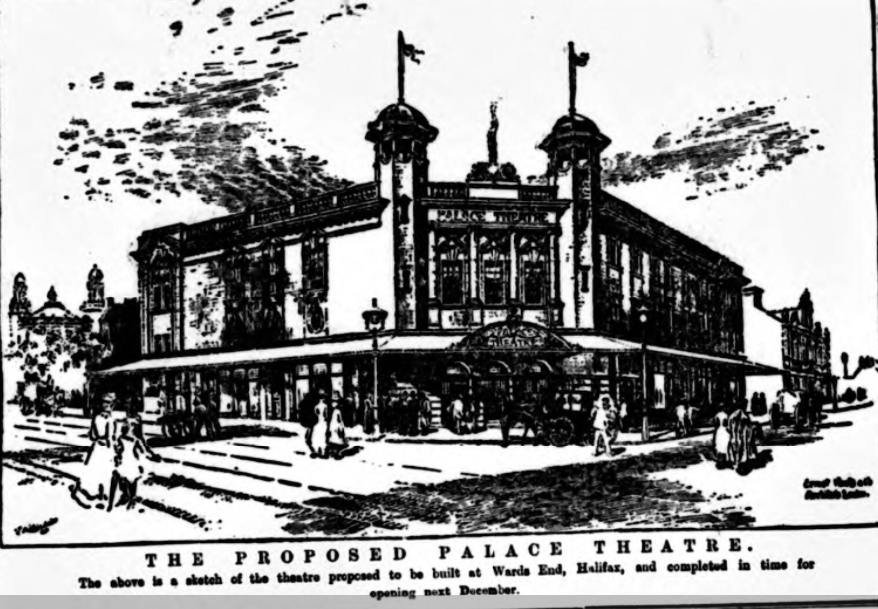 Stock Car racing - this was once held down at Sunny Vale after its days as an entertainment park and lake. 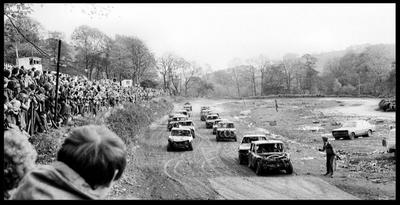 The Shay - Present and previous home of Football, Rugby, Speedway and even ice-skating. 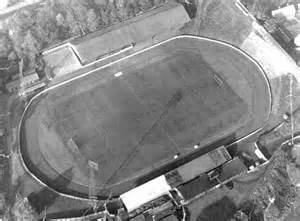