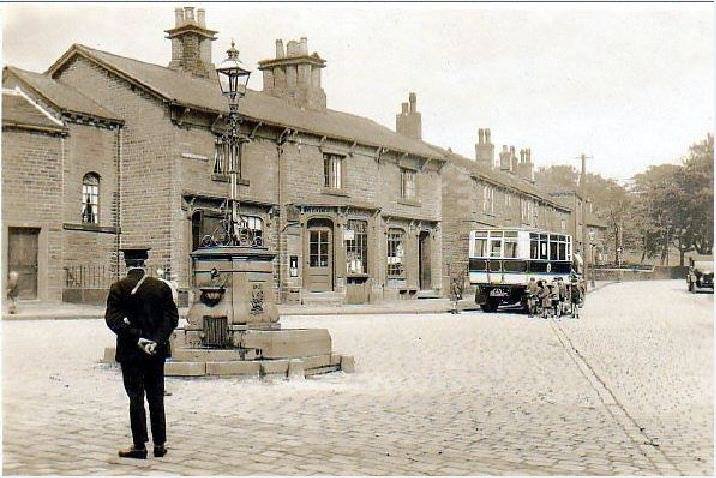 It's not difficult to tell where this fountain stands. This scene of Warley has barely changed in over 100 years. In the foreground is the fountain, a village landmark which used to be the site of the maypole. The porch of the Post Office can be seen in the centre of the photo.

View an old map of Warley

In March, 1899, at the monthly meeting of the Warley council, it was reported that the pole had been blown down and broken the railings and the surveyor had instructed the council to clear the site. Through the generosity of Mr A.S McRea, of Warley House, the drinking fountain was erected in 1900 with an inscription recording the fact that it stood on the site of the maypole. 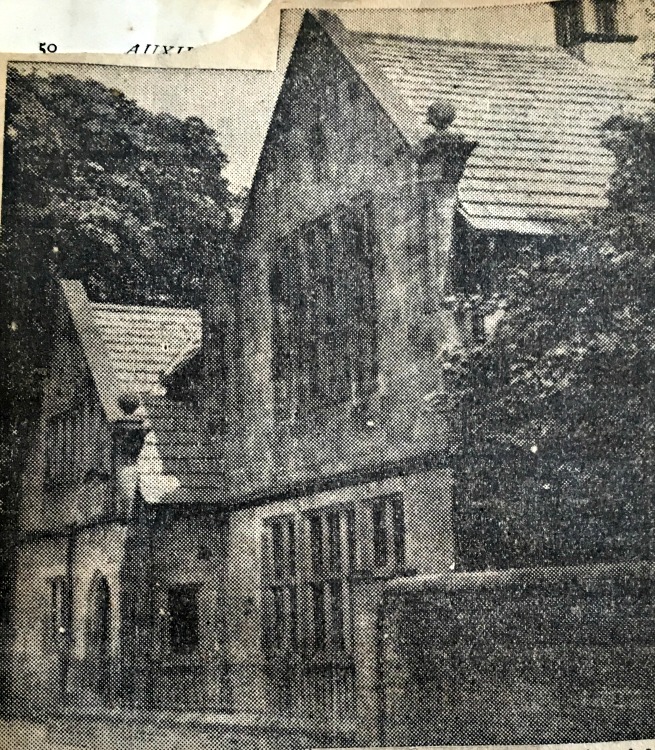 Another donation by Mr A.S McRea JP, was the outstanding building that is the Club and Institute in 1904 who presented it to the people of Warley. The building is built in the style of 17th century architecture. 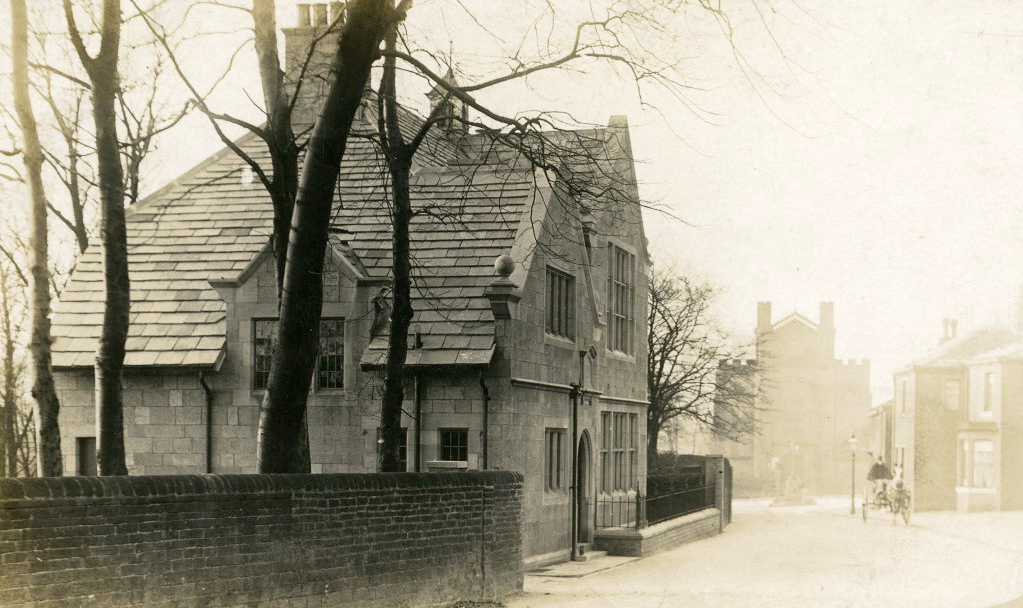 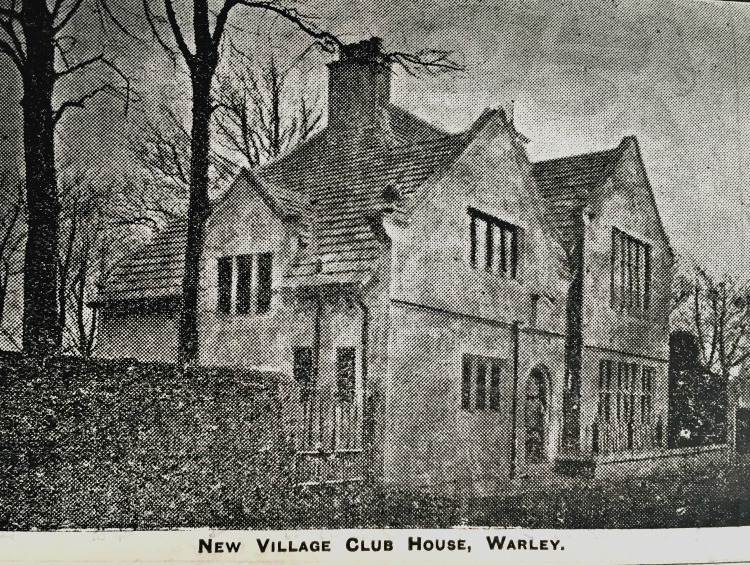 In addition to the club room, the building had a public reading room which was very popular as were social functions and whist drives. 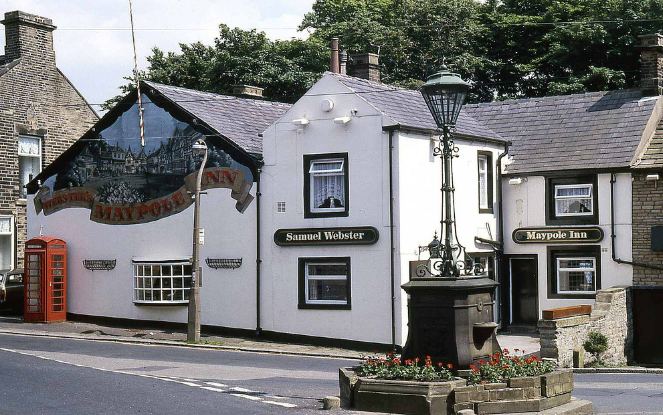 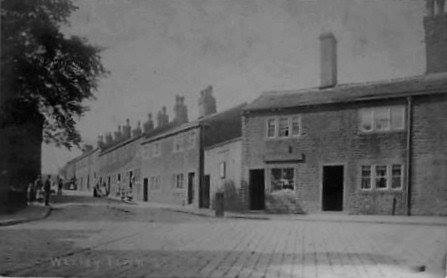 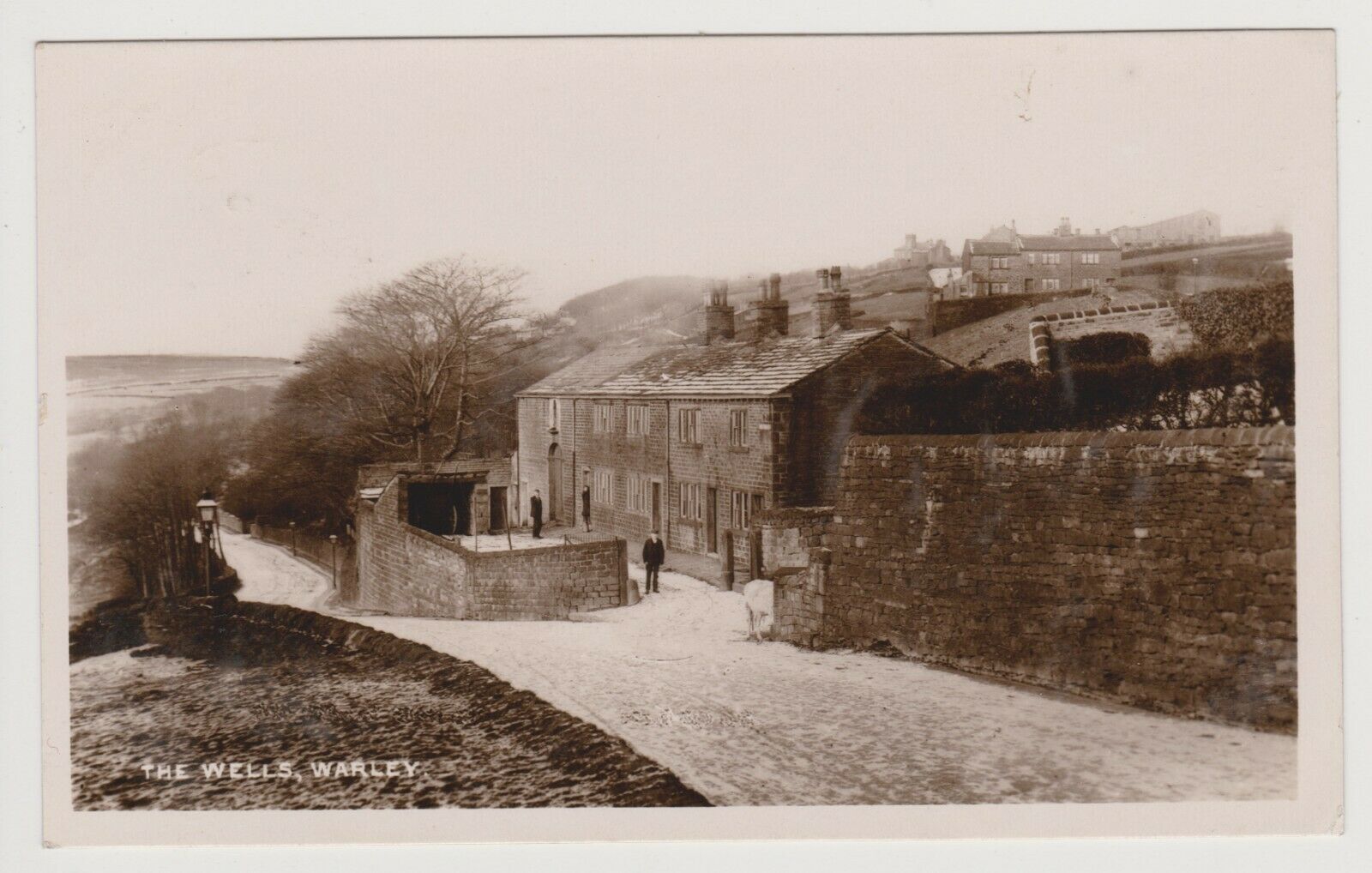 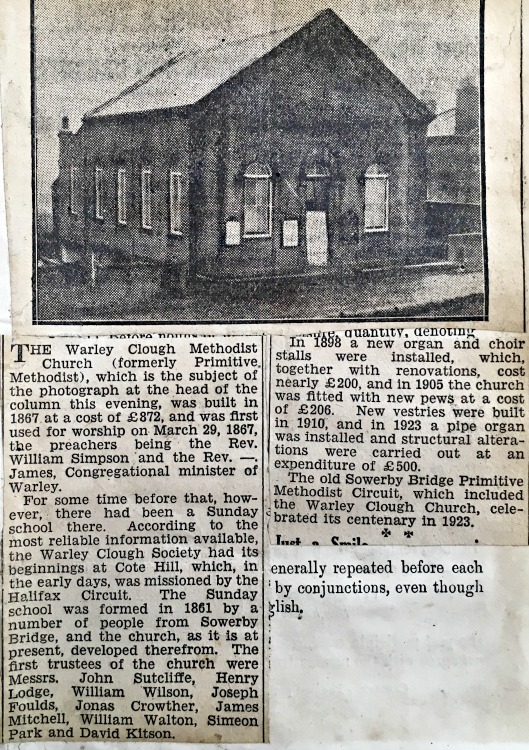 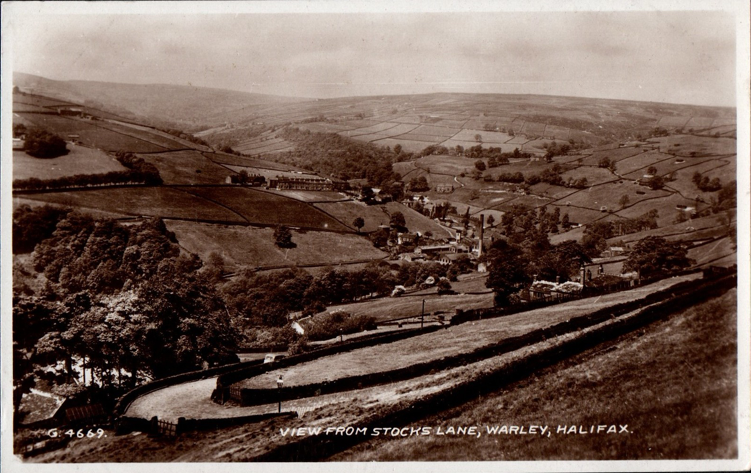 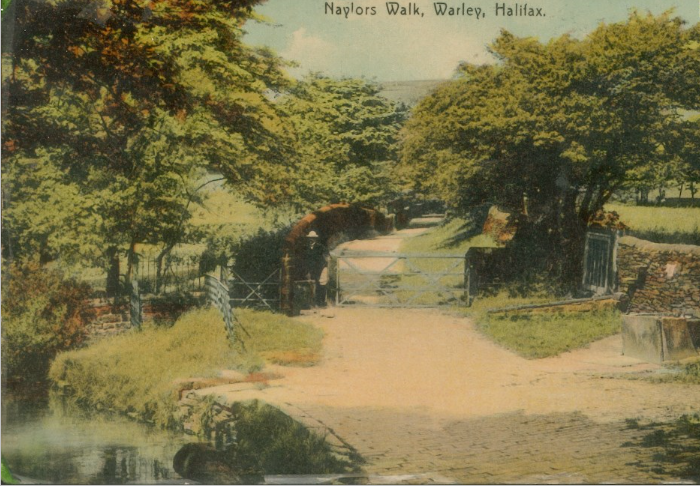 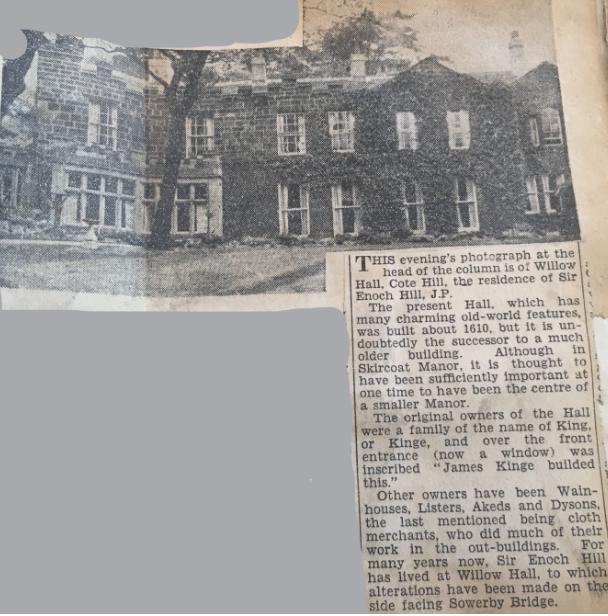 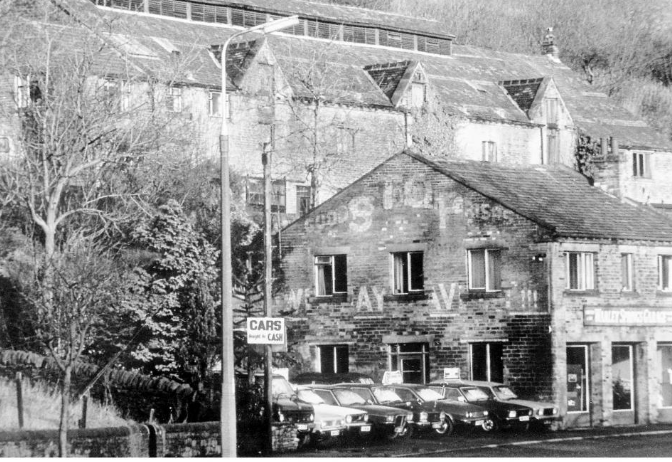 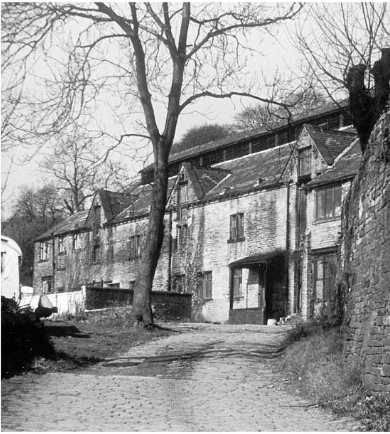 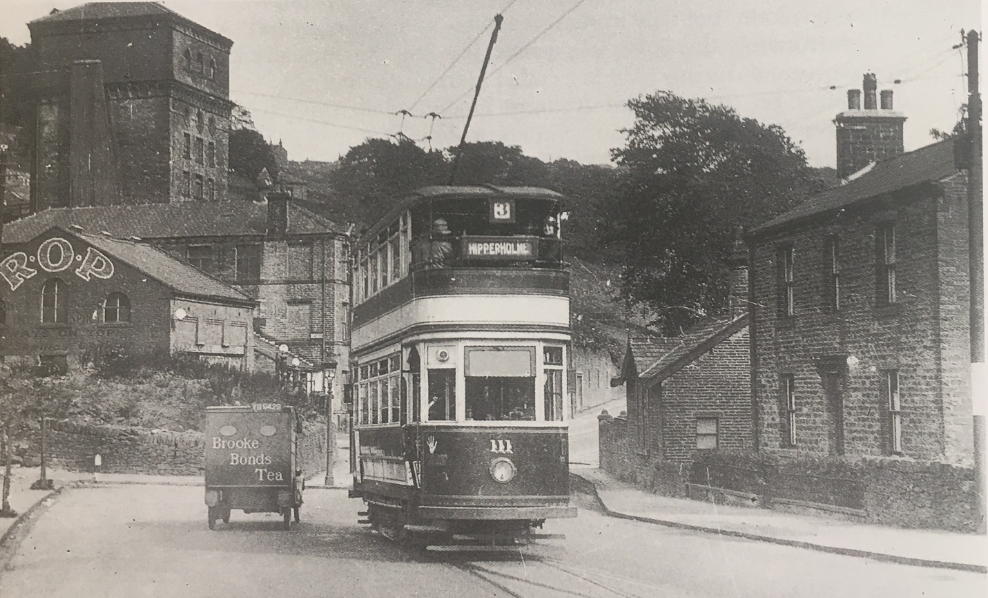 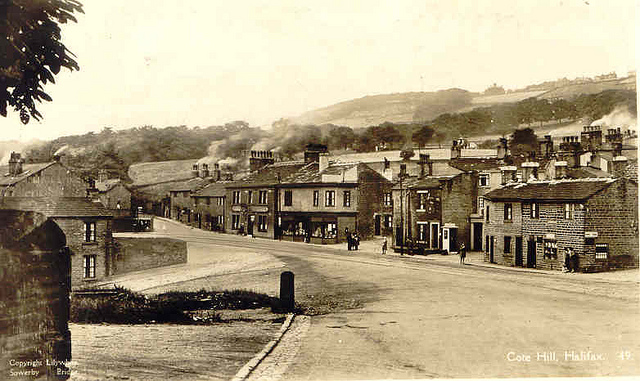 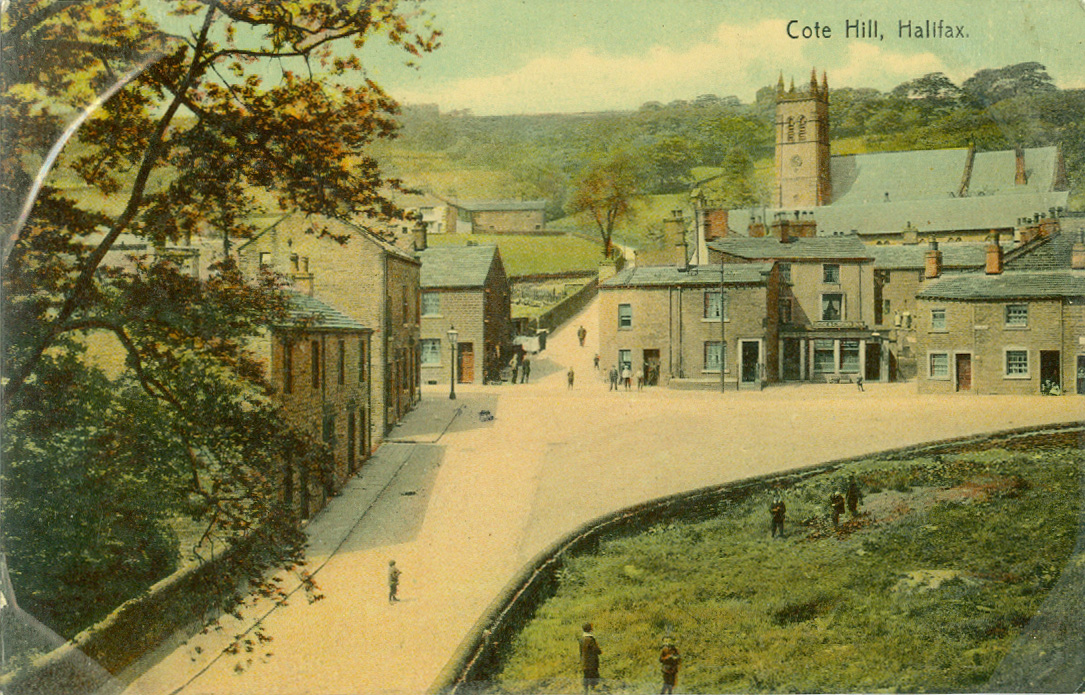 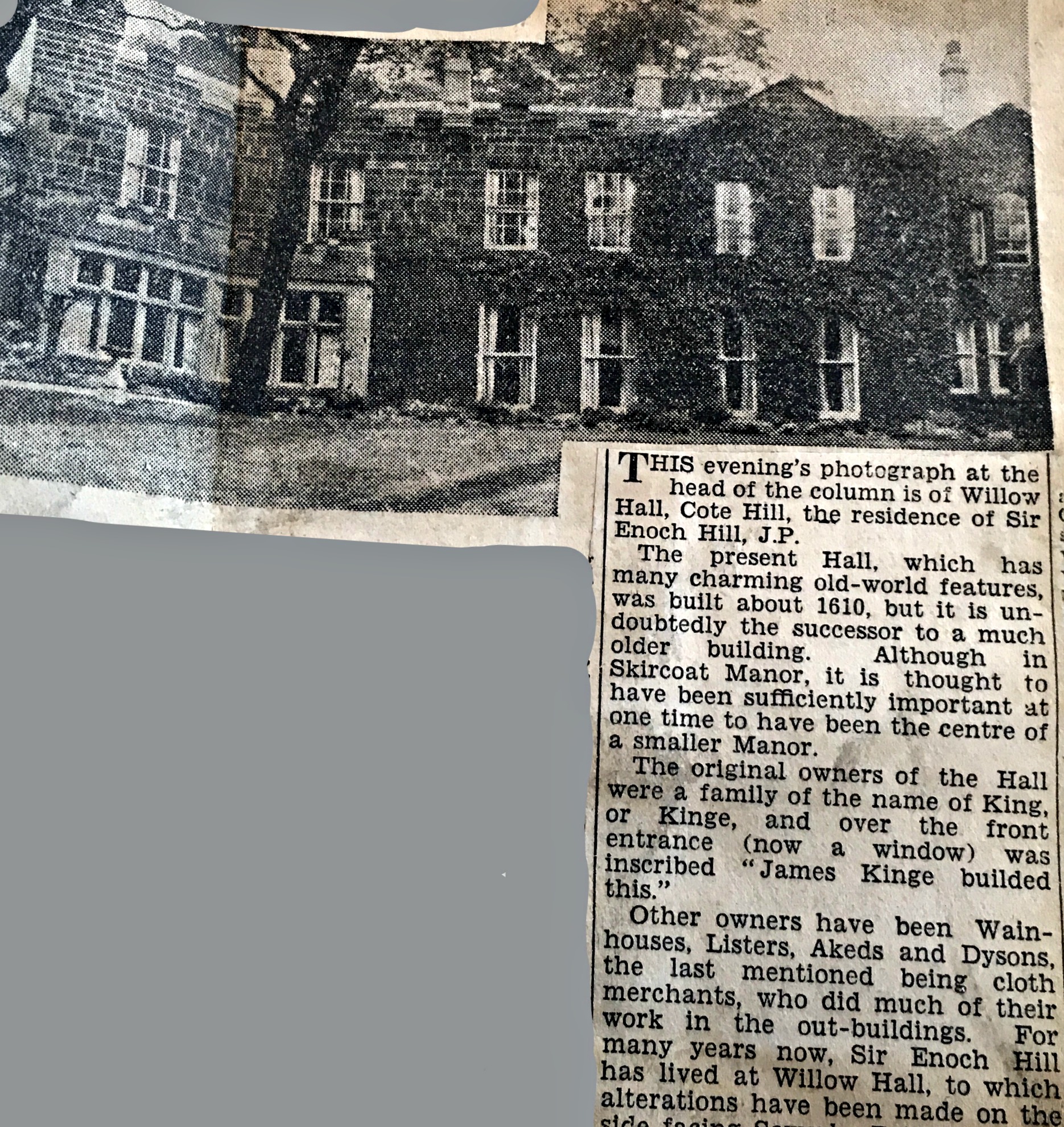 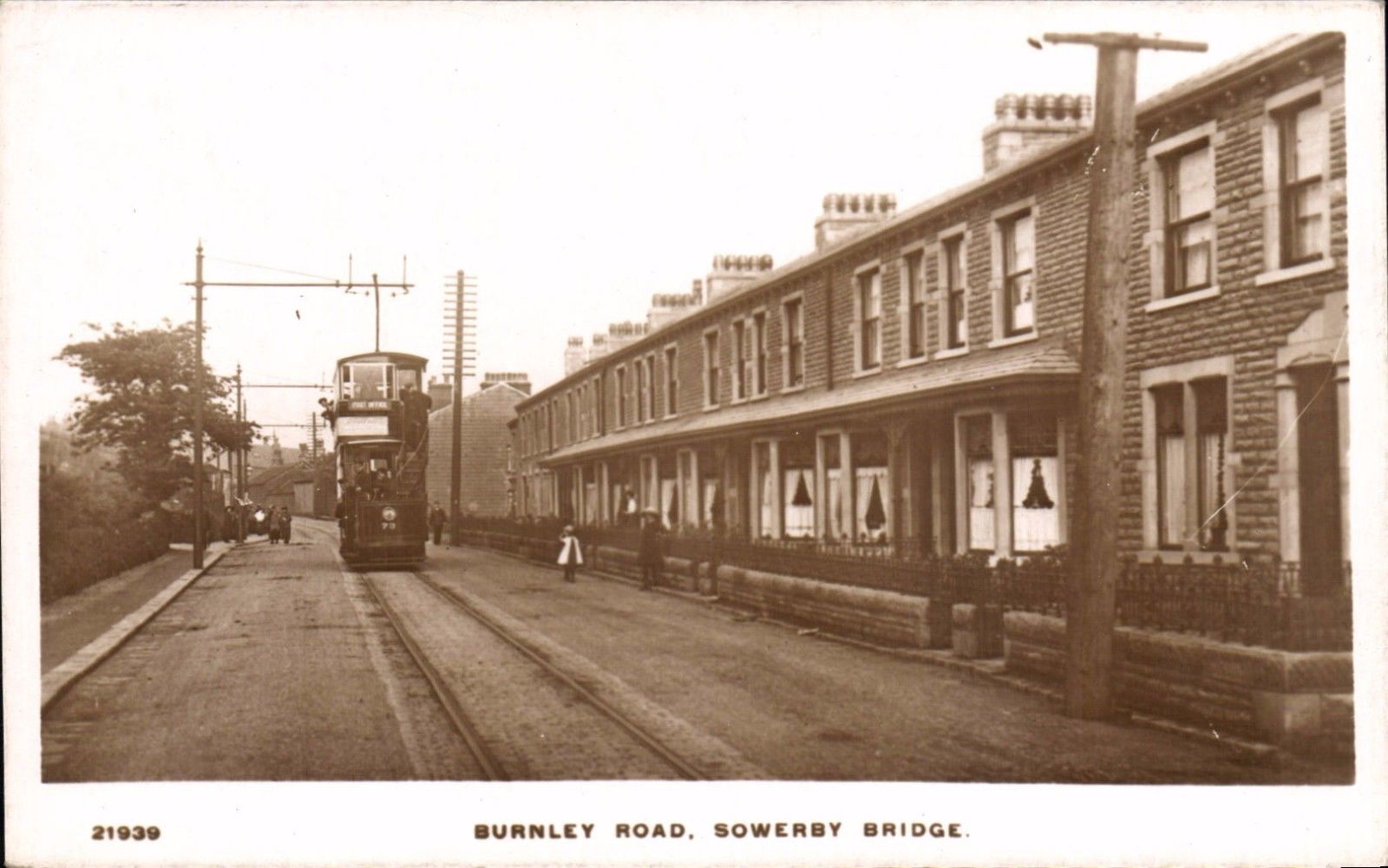 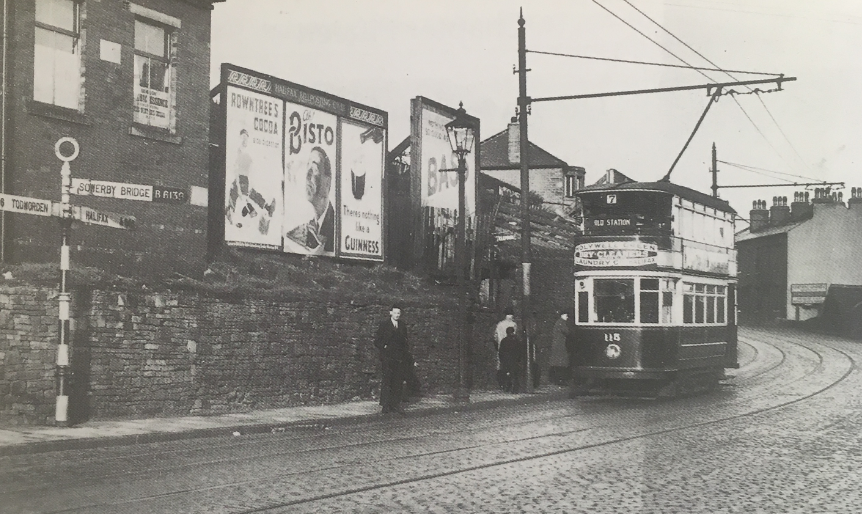