King-Cross has changed beyond recognition in many places over recent years, mostly down to the huge road structure running through the centre of it. However, some areas are still very much recognisable:- the rows upon rows of terraced houses, the main roads (King Cross Street and Queens Road) and People's Park. 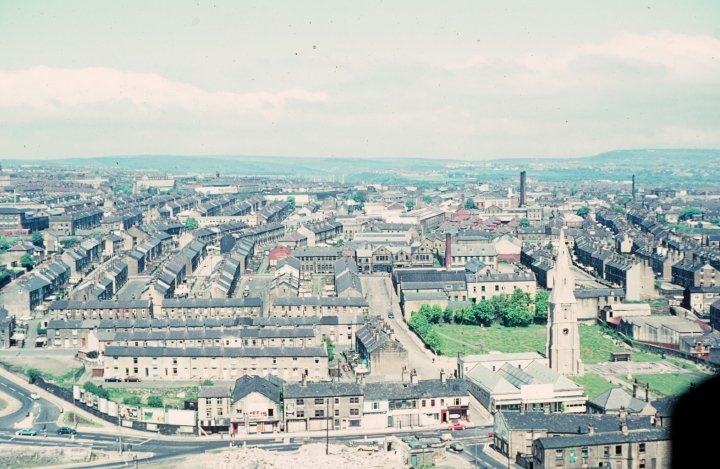 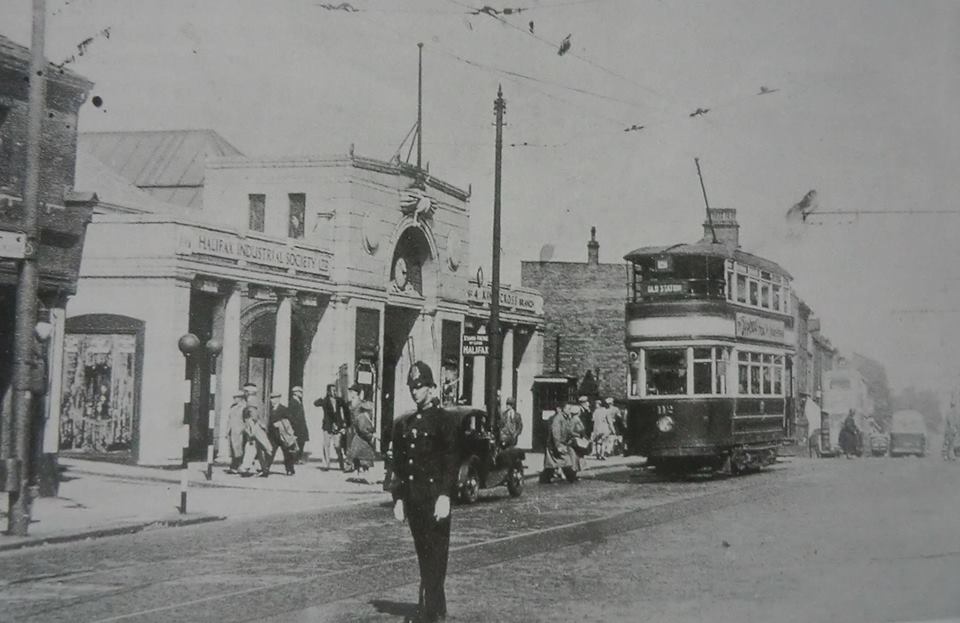 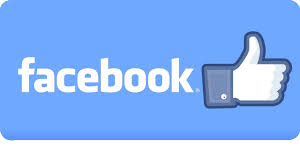 So many pubs have been lost over time in this area. With this being the home to a huge number of the working class people, there was a huge selection of pubs and clubs at one time but these have felt the effects of so many changes over the years. King Cross and Queens Street would have been a dream for a pub run at one time. The surviving pubs are listed below but any pubs you might remember from the past should be listed here. 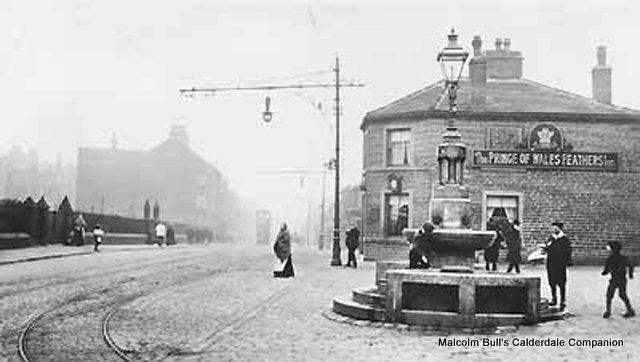 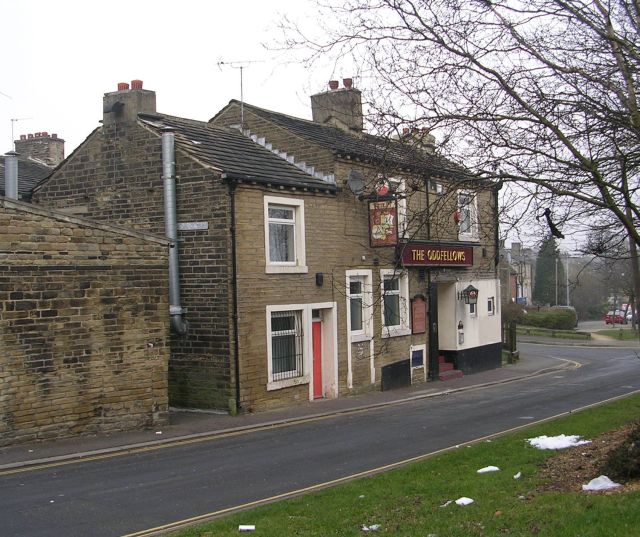 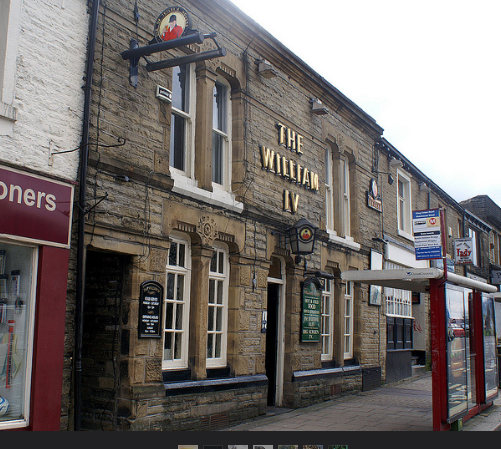 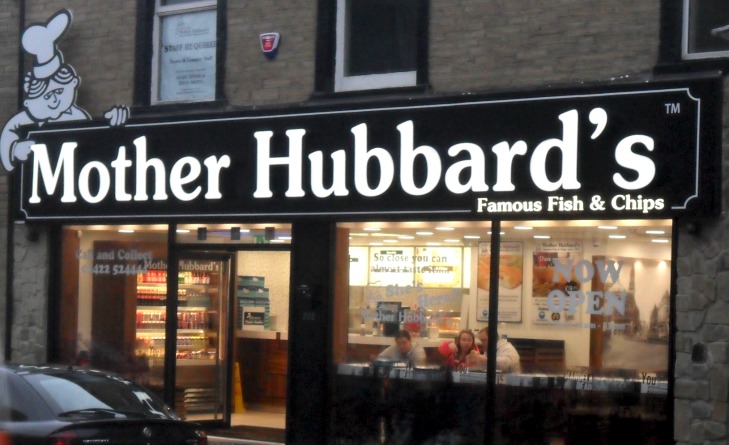