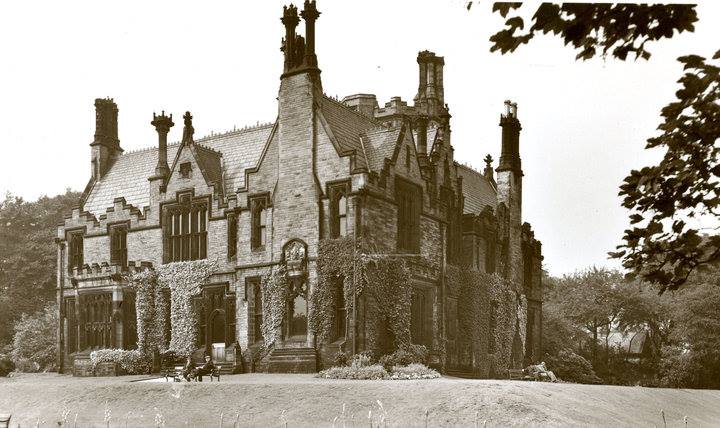 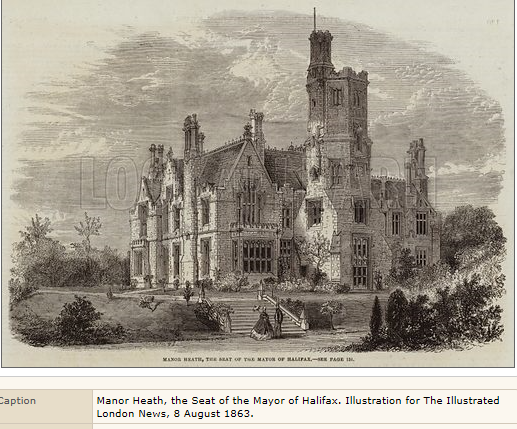 Manor Heath Mansion, Halifax was a mansion built in 1853 as the home for John Crossley.

The design was put out to competition, and the winners were Smith & Parnell / Thomas Risley. Smith's design was Italianate, but Crossley wanted this changed to Gothic.

The 70 ft high octagonal tower was a feature of the building.

In 1863, the Prince of Wales – the future Edward VII – stayed here when he came to open Halifax Town Hall.

Only £7,400 was bid when the house was offered separately, and the property was again withdrawn

From 1897, it was the home of Giulio Marchetti, Managing Director of John Crossley & Sons.

In 1903?, George V and Queen Mary were guests of the Marchetti's at Manor Heath.

In 1929, when Marchetti moved to London, the house and grounds were sold to Halifax Corporation for £18,500.

There were proposals to build a new cemetery, a fever hospital, or a swimming pool.

In 1950, plans were put forward to convert it to an old people's home were abandoned.

Like the tale which is told many times here, the council allowed it to fall into disrepair, and it was demolished in 1958.

The grounds became a public park and the Jungle Experience is now based in Manor Heath Park. 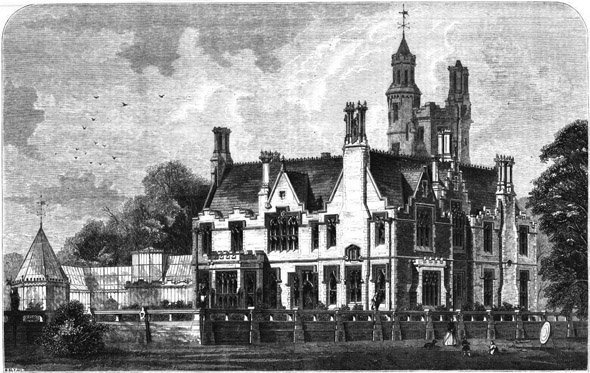 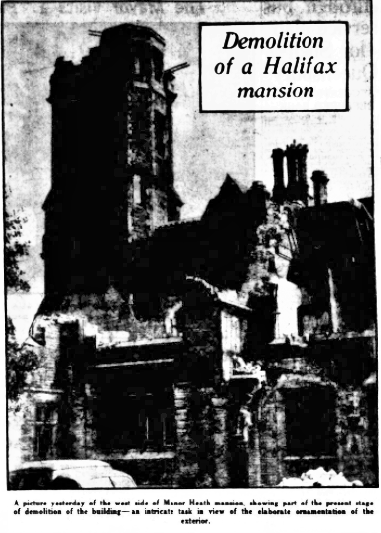 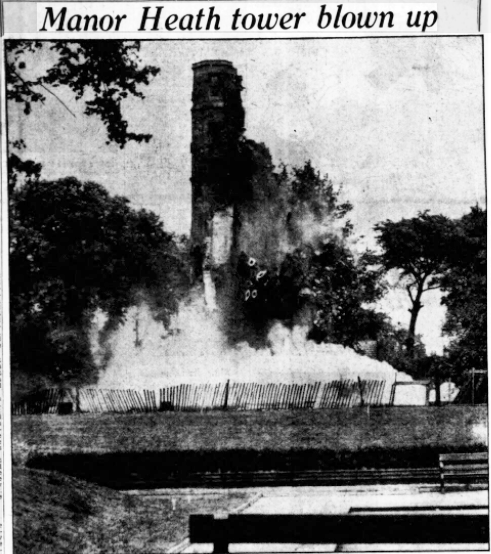 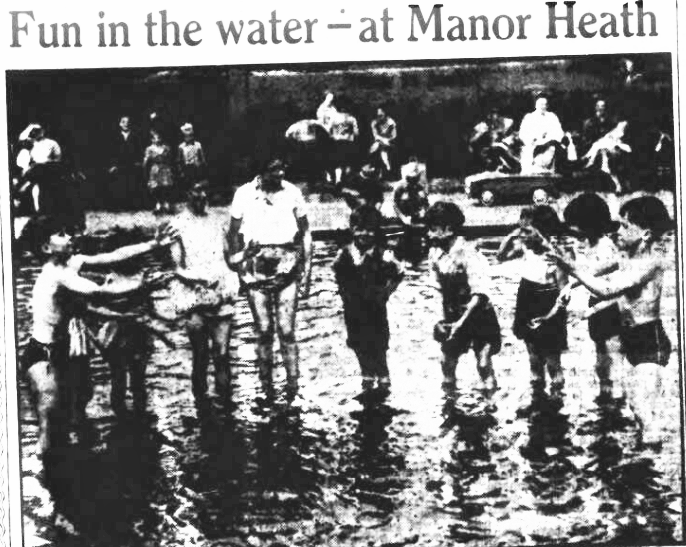 Your second block of text...