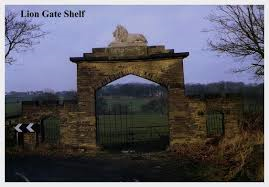 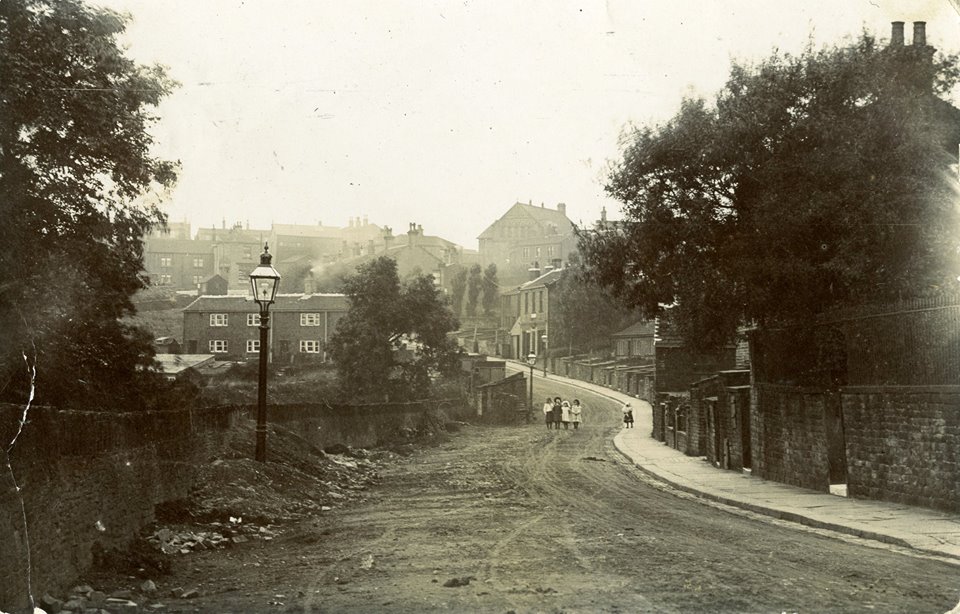 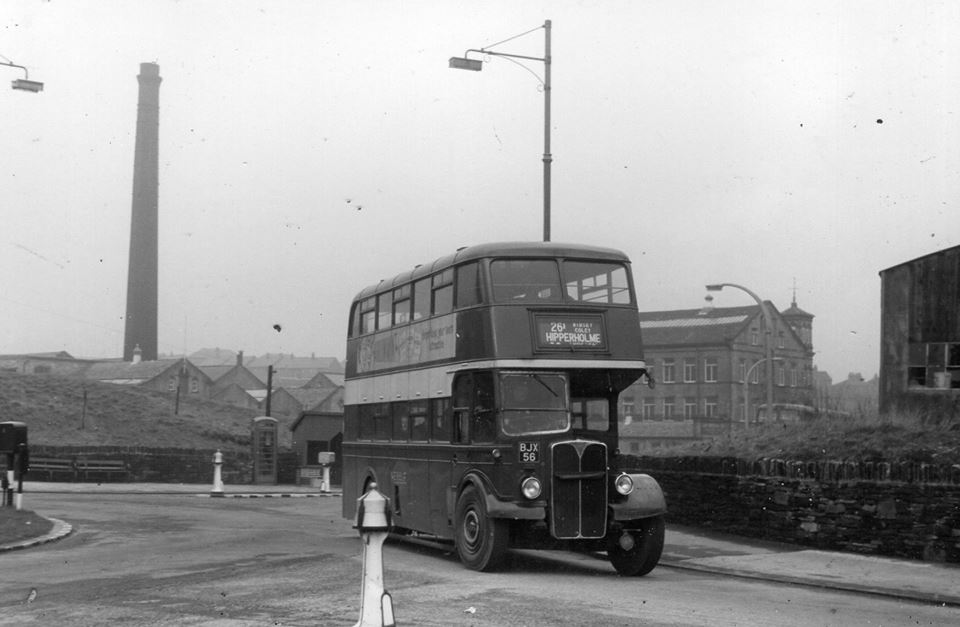 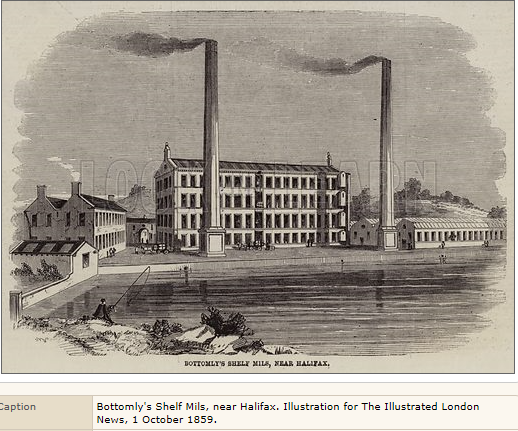 Joseph Hobson Jagger of Shelf near Halifax in Yorkshire, was one of the men who "broke the bank at Monte Carlo".

This brass engraved plaque was on a broken presentation box that I was asked to repair for an elderly lady a few years ago (it contained a very large key). Unfortunately the photo is very unclear, but the inscription reads:

"Presented to J H Jagger Esq., by his friends and admirers on the occasion of his great and unprecedented success on the ROULETTE which he achieved over the BANK at MONTE-CARLO extending over a period of FOUR YEARS having thus accomplished what the whole world had failed to do for more than a century. MONTE CARLO 1st May 1884".

There's a lot of information on the web about Mr Jagger, but the stories on the web don't quite seem to match the detail in the inscription.

For example, the plaque mentions a period of four years, but the internet stories usually say he did it in eight days.

Also, although he's described in the internet stories as being "a poor millworker" who had started work as a child and worked with machines as a mechanic, in April 1860 he was one of several prisoners brought before a judge at the County Court of Lancaster as an Insolvent Debtor "to be dealt with according to Law".

He was then described as "a Book Keeper, then of Girlington-road, Manningham, near Bradford aforesaid, part of the time carrying on business in co-partnership with Charles Aykroyd, at Lady Royd Size Works, Manningham aforesaid, under the style or firm of Charles Aykroyd and Company, as Warp Sizers, also part of the time in co-partnership with Alexander Roberton, at Pitt-lane, Bradford aforesaid, as Stuff Finishers, under the firm of Alexander Roberton and Company, then carrying on business on his own account as Warp Sizer, at Lady Royd Size Works aforesaid, and late of Market-street, Manchester, in the county of Lancaster".

It would be interesting to know the true story.