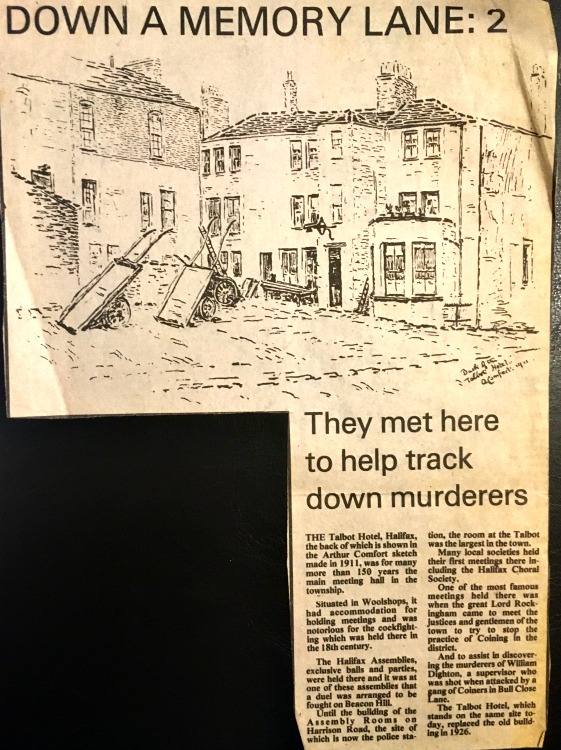 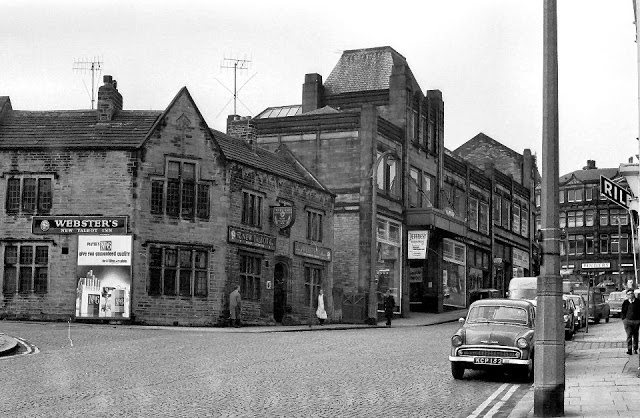 The licence from The Woolpack was transferred to this new pub which stood on the site of the former Talbot Inn.

The new building was designed by Jackson & Fox. It opened on 22nd October 1926.

The pub closed in 1974. It was demolished in 1979 as a part of the redevelopment of Woolshops 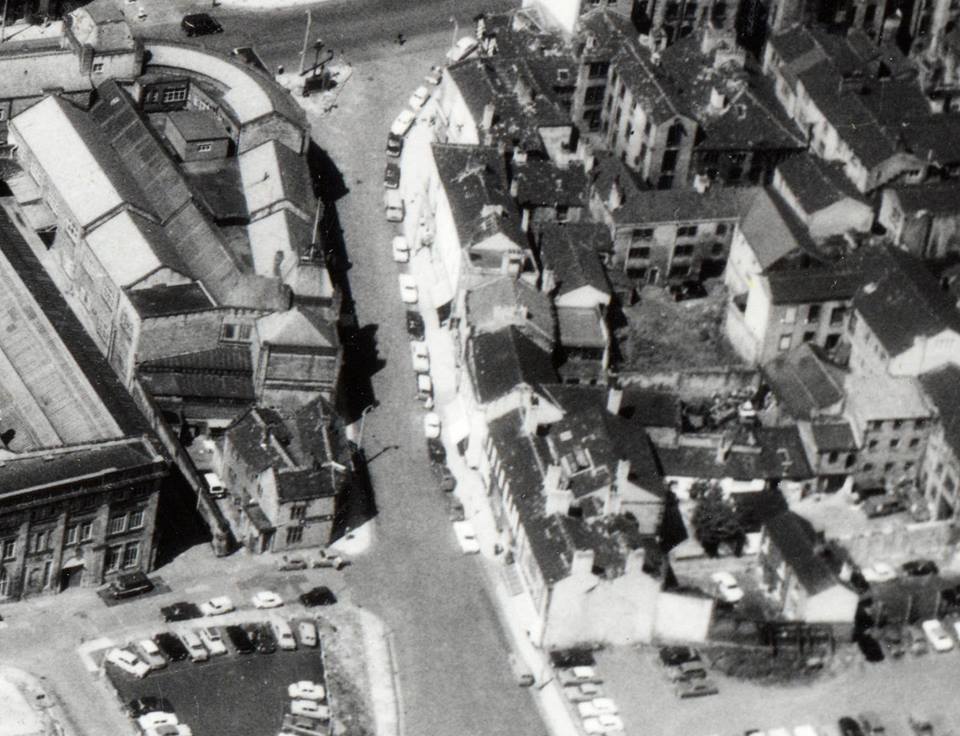