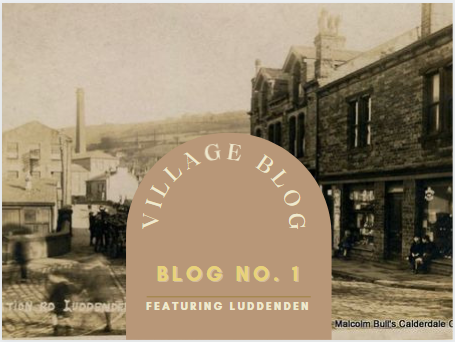 This blog is updated regularly and is a collection of anything I find that has a connection with the area. Everyone is invited to add their own articles and information but there will be a small charge for any advertising.

I hope you enjoy these pages and return regularly to see any added material. 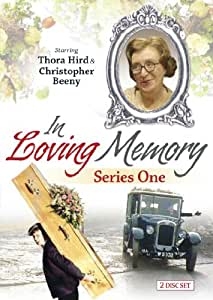 This was a comedy that was filmed in Luddenden in the 1970's.

It's about an Aunt (Thora Hird) and her nephew (Christopher Beeny) who run an undertaker business in Lancashire in the twenties and thirties. Thora Hird plays a religious, old fashioned over bearing and bossy woman who is always nagging at her nephew Billy. Billy is in his late twenties or early thirties and is single because he is an undertaker and that kind of occupation isn't what you would call a chick magnet so he always has trouble getting and keeping girlfriends especially with his Aunt Ivy on the prowl ready to split up any tongue action she might catch Billy doing. In fact she would rather not have him with any women PERIOD! And that is where the humour lies, Billy sneaking around behind her back and if I can remember rightly he does more than snog a few women 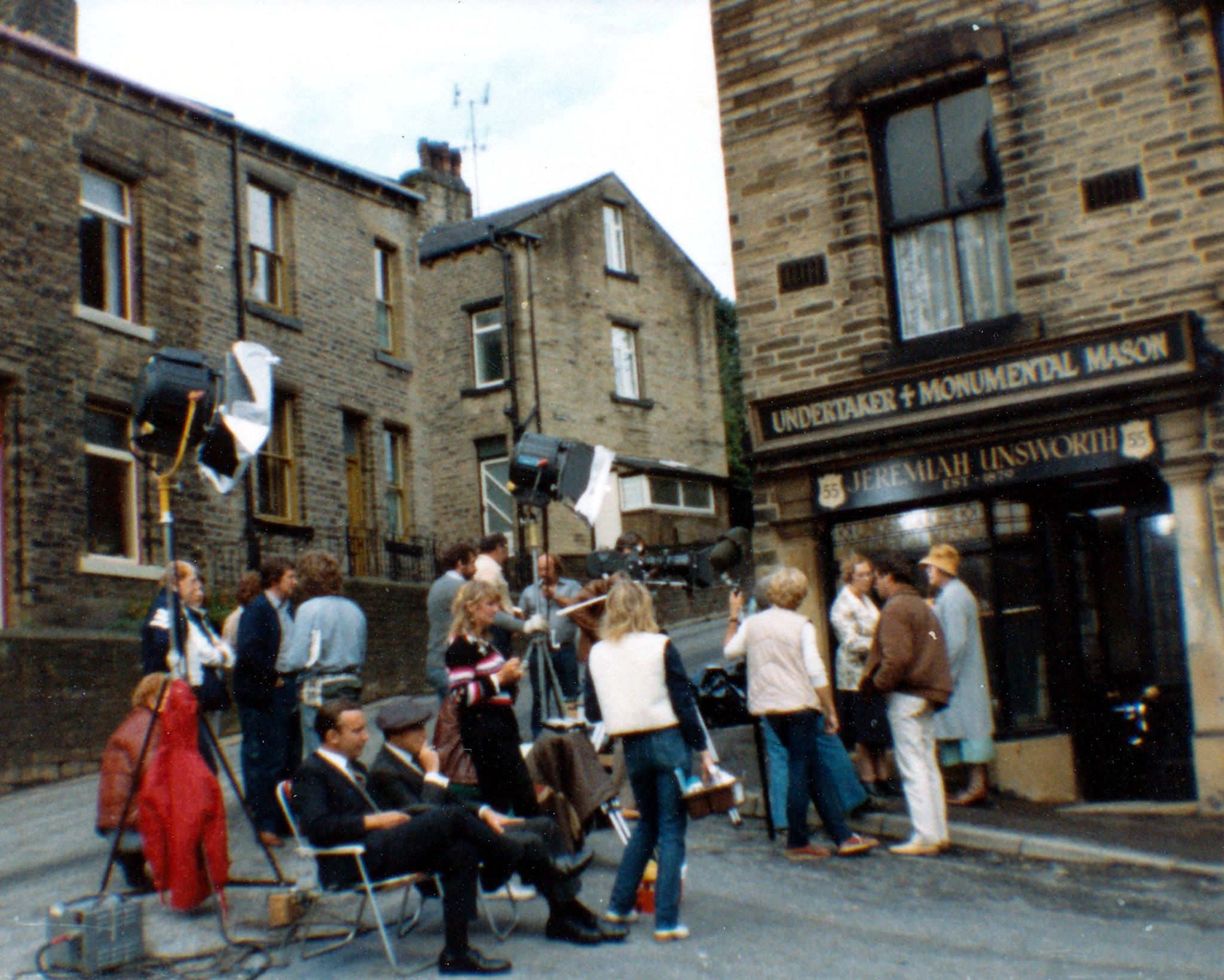 Outside the old Co-Op building in Luddenden