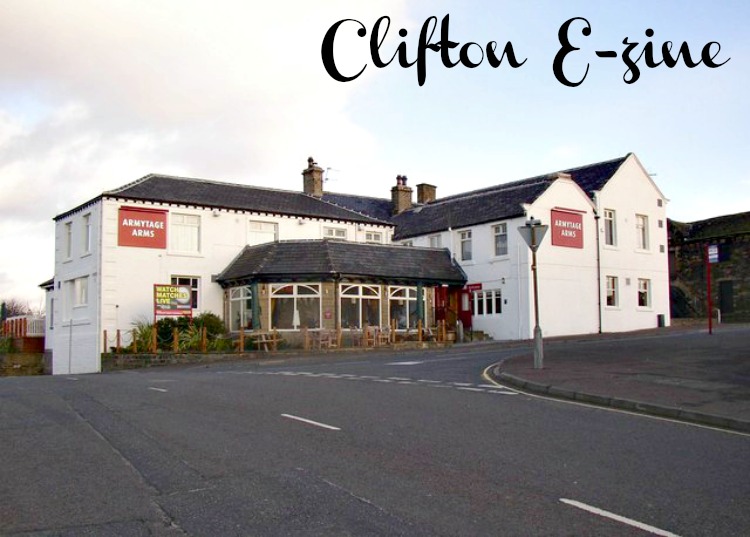 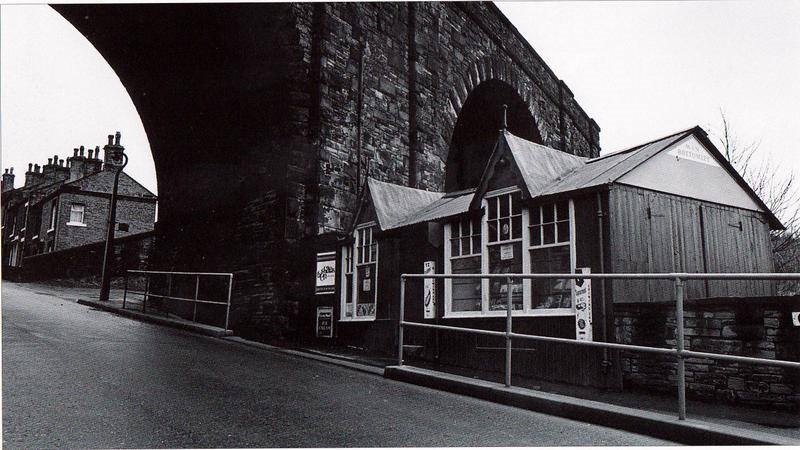 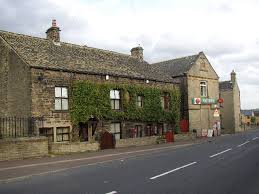 If you would like to add your business page or to request information about our very affordable and personalised advertising packages to suit your needs - then please contact info@halifaxpeople.com

Fred Bottomley was born in the little village of Clifton, near Brighouse, in the West Riding of Yorkshire, England, in early 1883, the son of William, known as “Willie”, and Annie Bottomley (née Earnshaw).  The family home was at 16, Churchfield Road, Brighouse, Yorkshire.After he left school, he trained as a butcher until deciding to join the British Army in 1903, and he then served in India with The King’s (Liverpool Regiment), before transferring to the Army Reserve in 1907, having been awarded a good service badge.Following this, he went to sea, serving as a steward on The White Star Liner Arabic, amongst other liners, on the Trans-Atlantic, run out of Liverpool, before settling in the United States of America.  He was employed in a butcher’s shop on 3rd Avenue, New York City.Perhaps because of the war, however, he decided to return to Brighouse and as a consequence, booked as a third class passenger on what turned out to be the Lusitania’s final voyage.Having arrived at the Cunard berth at Pier 54 in New York on the morning of 1st May 1915, in time for the liner’s scheduled 10 o’clock departure, he then had to wait until 12.27 before she actually sailed.  This was so that she could take on board passengers, cargo and crew from the Anchor Liner Cameronia, which had been requisitioned by the British Admiralty for war work as a troop ship at the end of April.Then, six days later, on the afternoon of 7th May, the Lusitania was torpedoed twelve miles off the coast of southern Ireland by the German submarine U-20, and sank just eighteen minutes later.  At that stage of her voyage, she was only 250 miles from the safety of her home port. Perhaps his previous Mercantile Marine service gave him a better chance of escaping the sinking liner and when news of his survival reached his mother in Brighouse, she was both delighted and surprised, for she had not heard anything about him or his whereabouts, for at least two years and was not even aware that he was on board the liner.  When she had heard that he had survived the sinking, however, she naturally assumed that he had been a member of the crew.The Halifax Evening Courier stated, after talking to Mrs. Bottomley: -Although he was not overly fond of writing - sending home about three letters a year - Mrs Bottomley said he was a good son.Fred Bottomley was picked out of the sea by the Royal Naval patrol boat H.M.S. Heron and together with eight other survivors and five bodies, was landed at the fishing port of Kinsale, before making it back to England.  He was aged 32 years at the time of his survival.The other passenger survivors landed at Kinsale were second cabin passengers John Smith and Julia Sullivan, and third class passenger Michael Doyle.  The surviving crew members were Steward's Boy Cornelius Horrigan, First Class Waiter Charles Hotchkiss, First Class Waiter Vernon Livermore, Second Class Waiter Harold Rowbotham and Fireman Francis Toner.At the time of the sinking, one of Fred Bottomley’s brothers was serving in the Royal Field Artillery in the Dardanelles.On arriving at Liverpool on the 10th May, Fred Bottomley immediately rejoined his old regiment, The King’s (Liverpool Regiment), and as 8644 Private Fred Bottomley, he served in the 3rd Battalion of the regiment for the duration of the war, although his service was confined to Wales and Ireland, and he never served on the Western Front or the Dardanelles.On the 18th January 1917, he married Gladys Mildred Thomas at the Registry Office in Pembroke, Pembrokeshire, Wales, and he was discharged from the Army on the 1st May 1919.Nothing is known of his life after this, except that he was employed as a trawler watchman at Fleetwood Dock, Lancashire, when while working in November 1956, he suffered a heart attack and fell into the sea as a result of which , he died.  He was aged 73 years.