Fact - The building dates back to late 18c

Where? Bottom of Boothtown Road where Lidl supermarket now stands

There has been a pub on this site since 1811. At that date there was a public house on the spot called the Red Lion, but this closed in 1877. Two years later, another pub built on the same site opened, this time with the distinctive name of the 'General Rawdon'.

The name of the pub was taken from the Emmot-Rawdon family, owners of the nearby Kershaw House Estate. In the family was a General Rawdon. 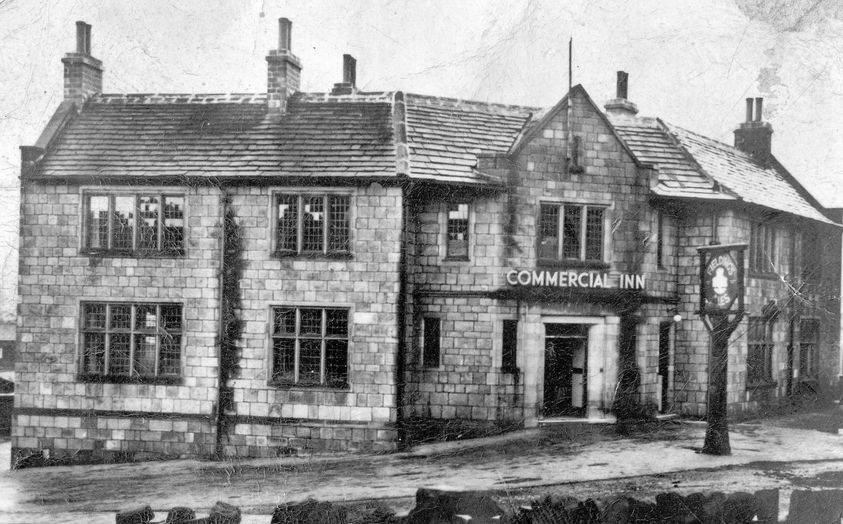 Fact - aka Bass House, aka Carringtons. Was once a dentist's surgery.