Landlady Mary McCormack, failed to renew its license in 1869 for harbouring thieves and prostitutes

Where? Junction of Commercial Street and Bradford Road. At one time they brewed their own beer. 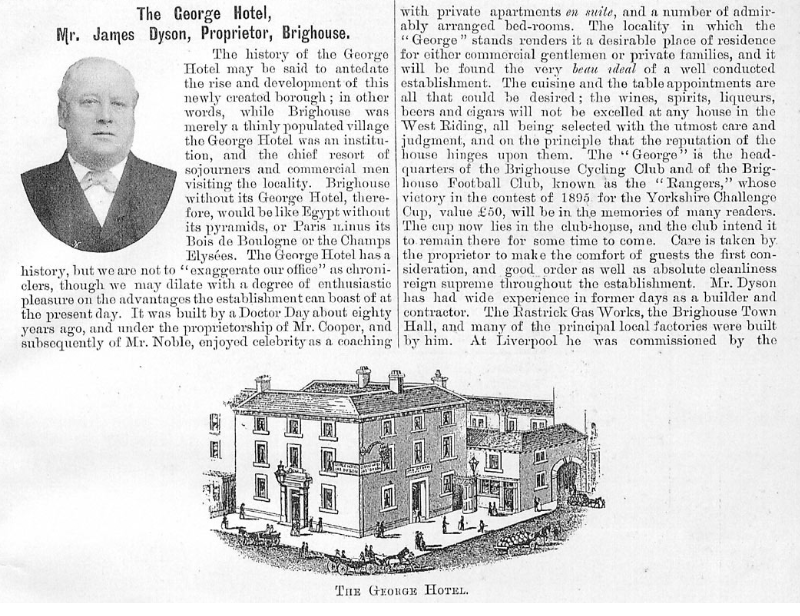 Fact - nightclub at the back of the Railway

This building is believed to have existed as a pub for over 100 years but was originally a farmhouse. A large stone in the wall proudly proclaims the date 1806 and the initials TBH, probably those of the builder.

Where? Right at the bottom of Pellon Lane

Fact - Micro-pub above Town Hall. Once the town court and also once some stables.

Fact - was known as The Sportsman