Landlady, Hannah McCracken, failed to renew the license in 1869 as the premises frequented prostitutes

Fact - For a short time 1959-1964 this was a music hall attracting big names like Cliff Richard, Gene Vincent, Dusty Springfield, Marty Wilde and Adam Faith and many more

Fact - was 'Cunning Corner', 'Oddfellows Arms',  'Boothwood Inn' and 'Coach and Horses' in the past

Fact - Said to be one of the oldest inns in Yorkshire and is recorded in 1307. Previously known as the 'Old Waterloo'

Old Canteen - Lydgate, Todmorden (closed in 1830 and replaced by a mill)

Focus on the 'Old Cock Hotel'

Where? Where 'Tyre City' is down Winding Road

Fact - aka 'The Loose Pulley'

Early name was 'Rose of Denmark' 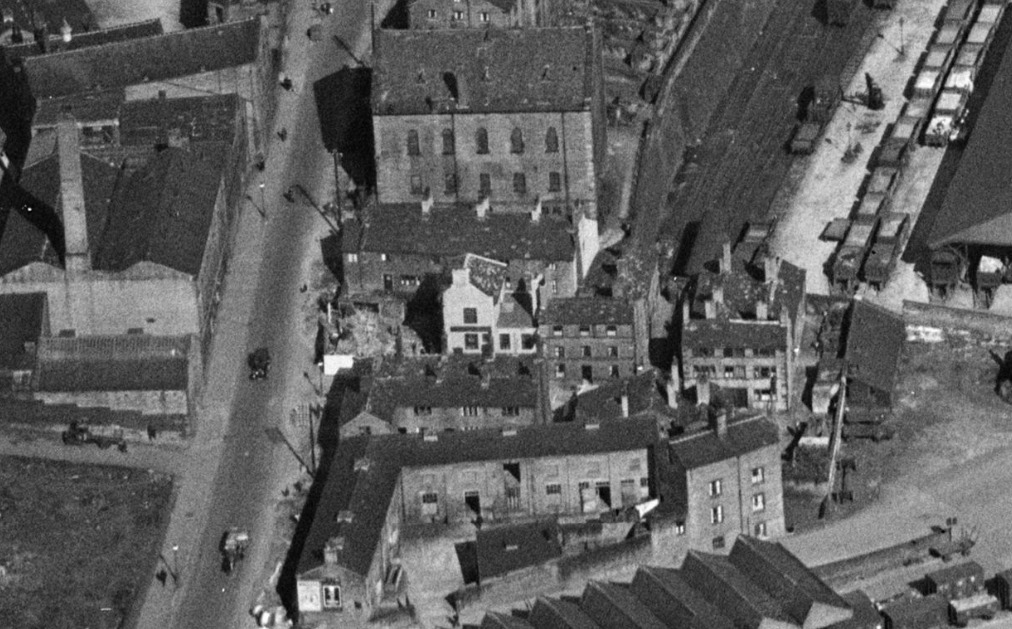 Fact - now a nursery. Was aka 'Illingworth Cross'