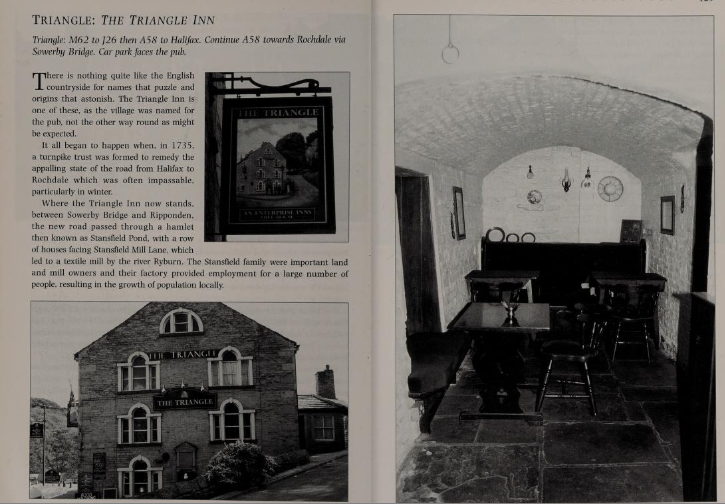 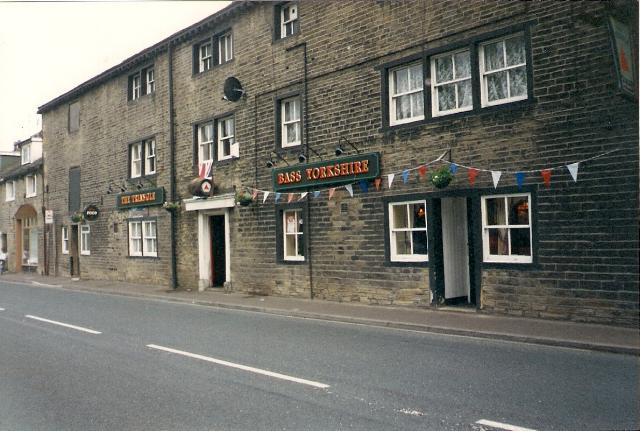 Where? Old Market where the 'Milk Bar' plot now stands

15th Century barn built for peasants to work off their taxes.