Fact - formerly 'Bull's Head' but now called 'Brasserie at the Bull'. 'X'ess' was the nightclub upstairs. 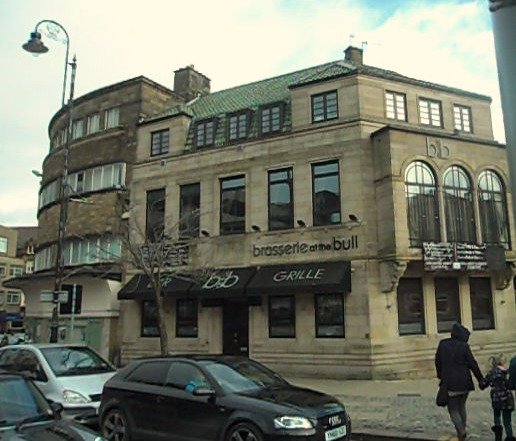 Fact - Originally known as the Black Swan(demolished) next door was the Victory Lounge. Aka Rosie O'Gradys, 'Nicola's', Candlelight, Ritzy's and has been Yates's since 1992 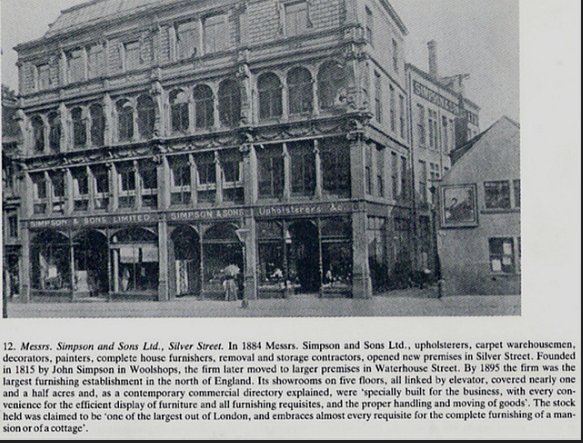 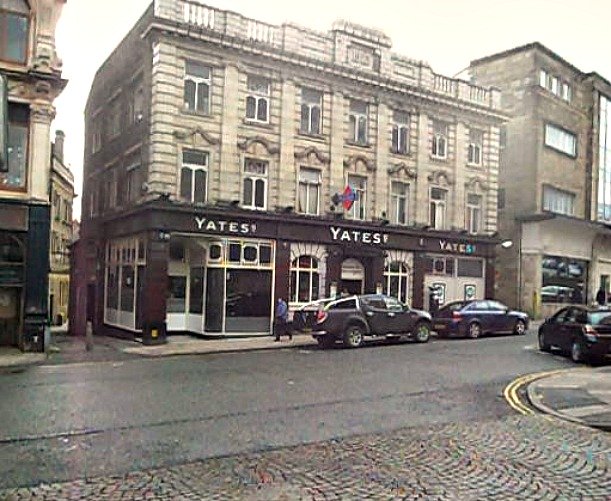 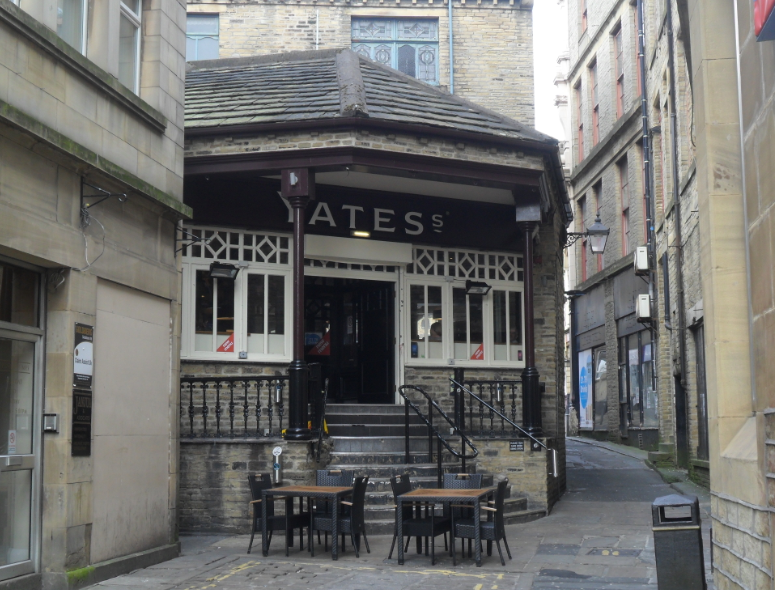 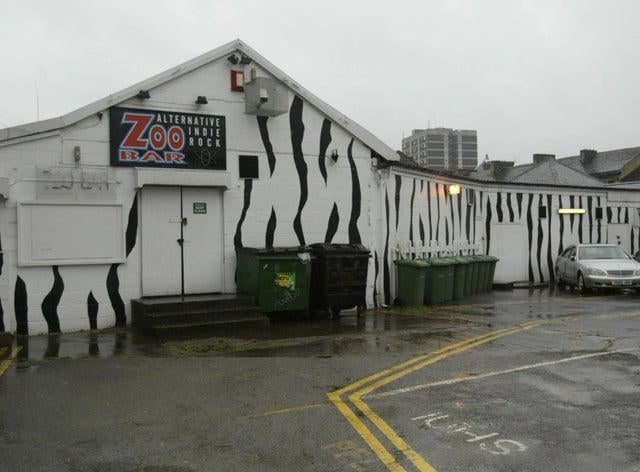 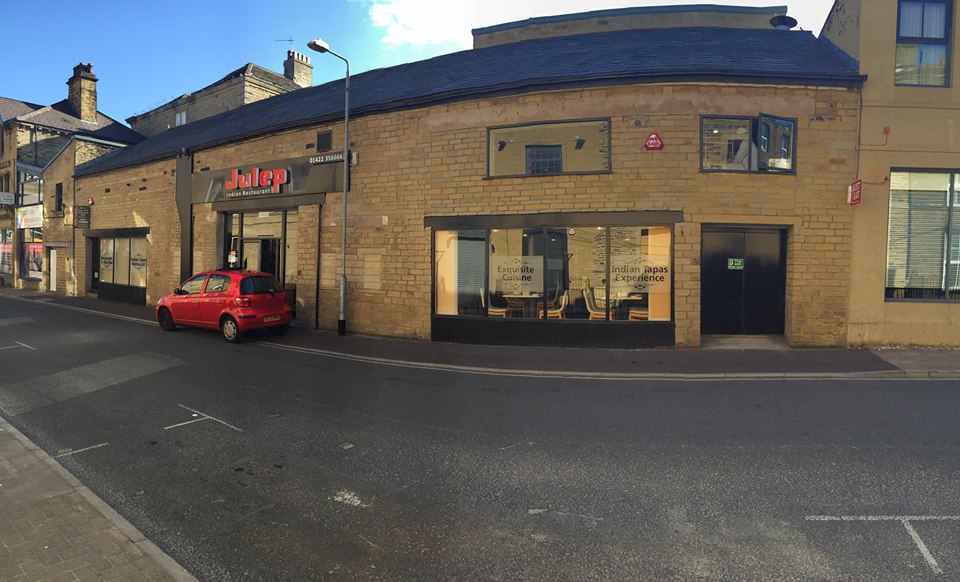