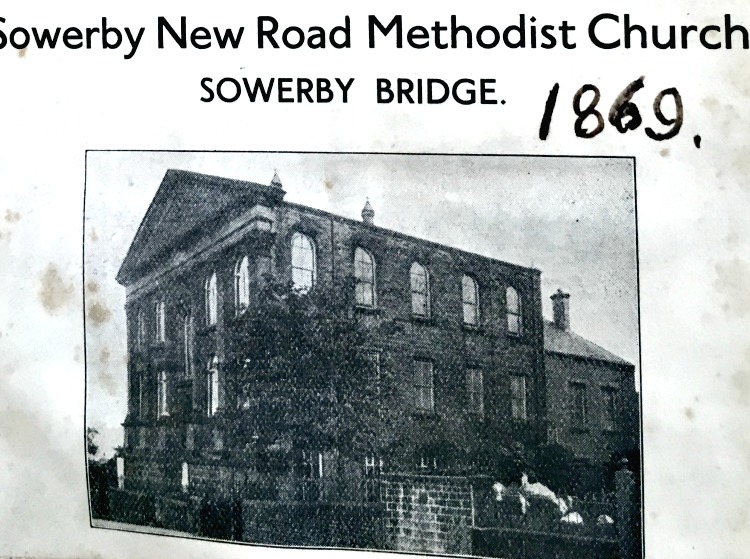 View an old map of Sowerby 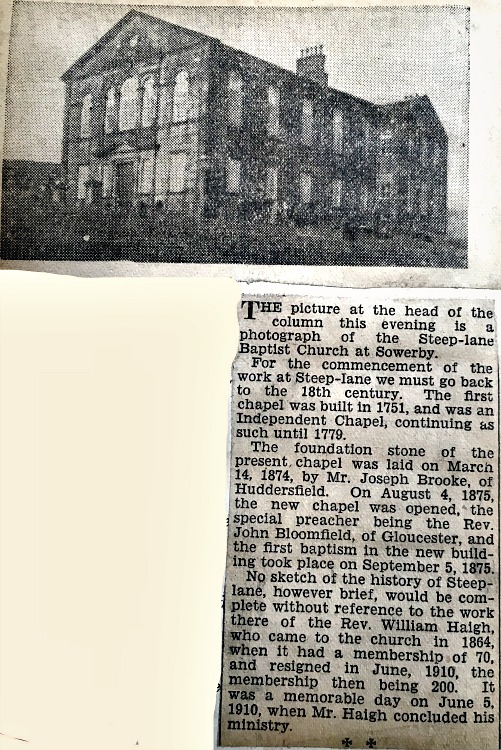 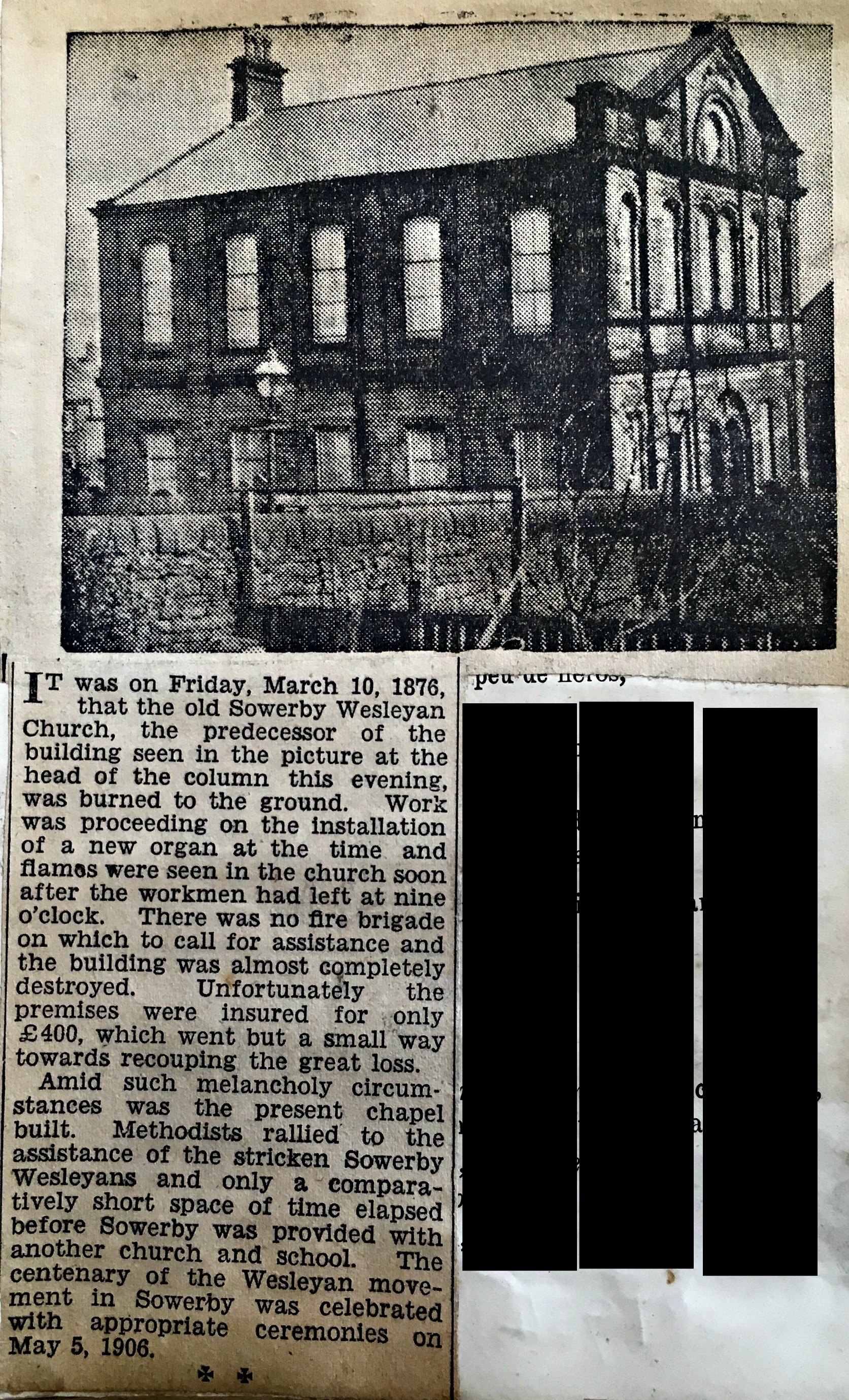 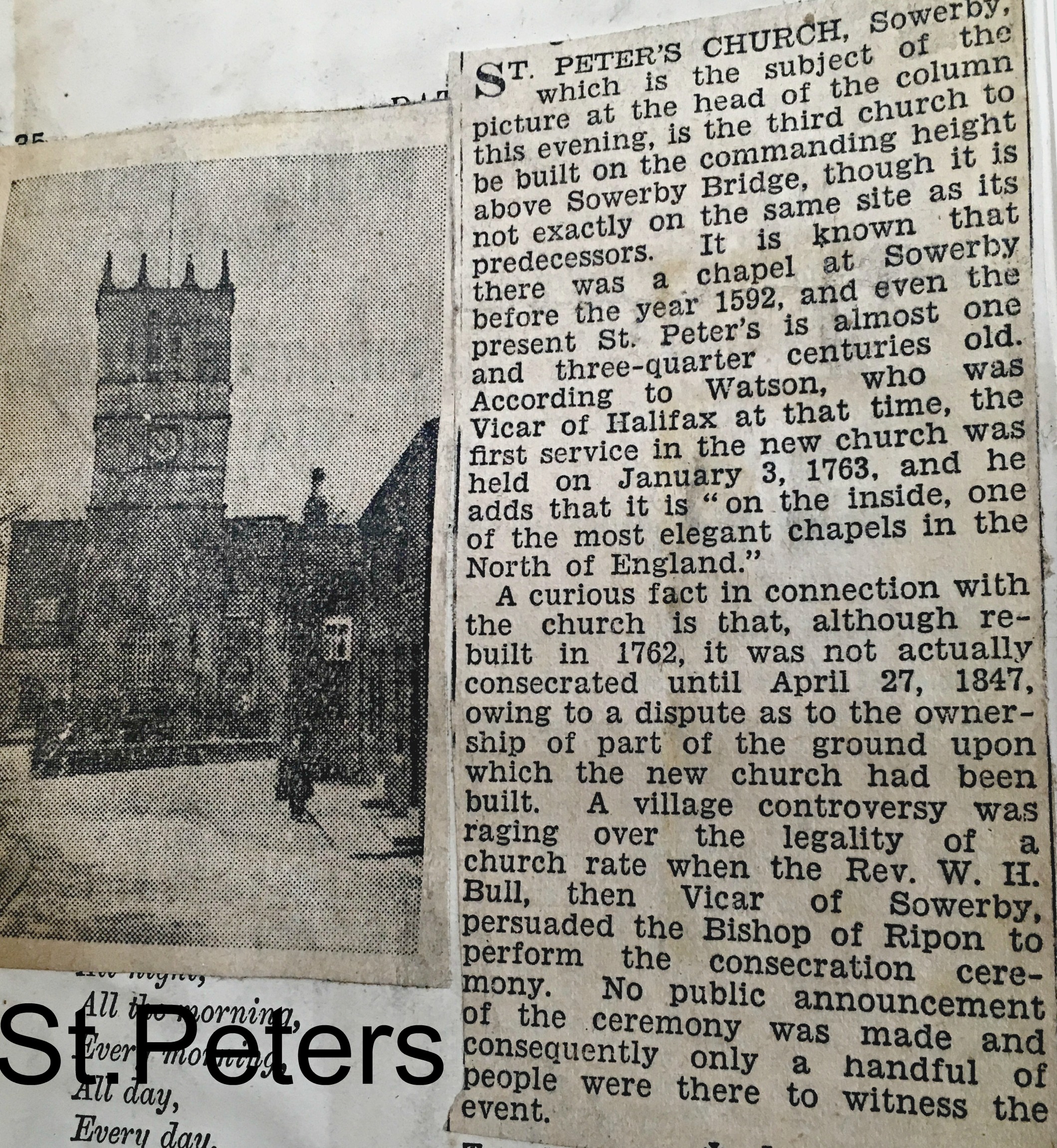 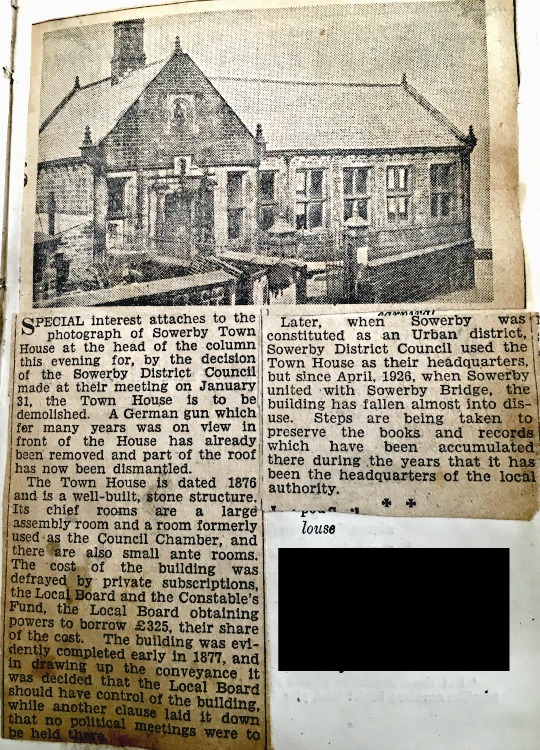 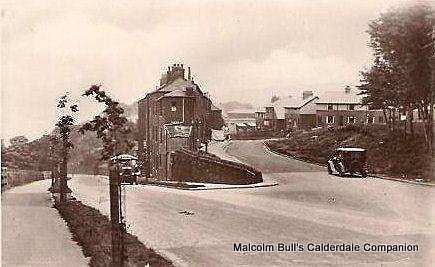 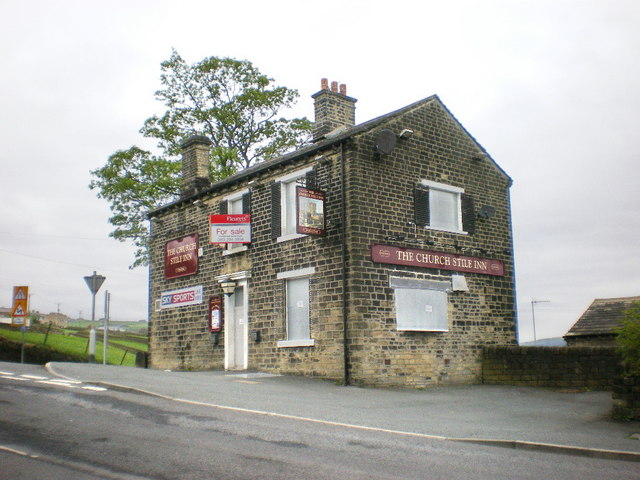 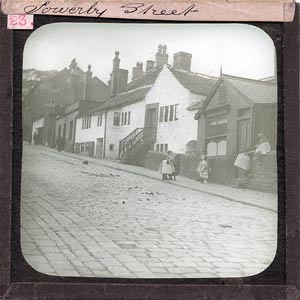 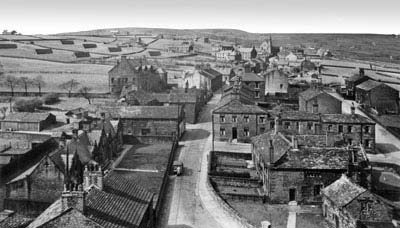 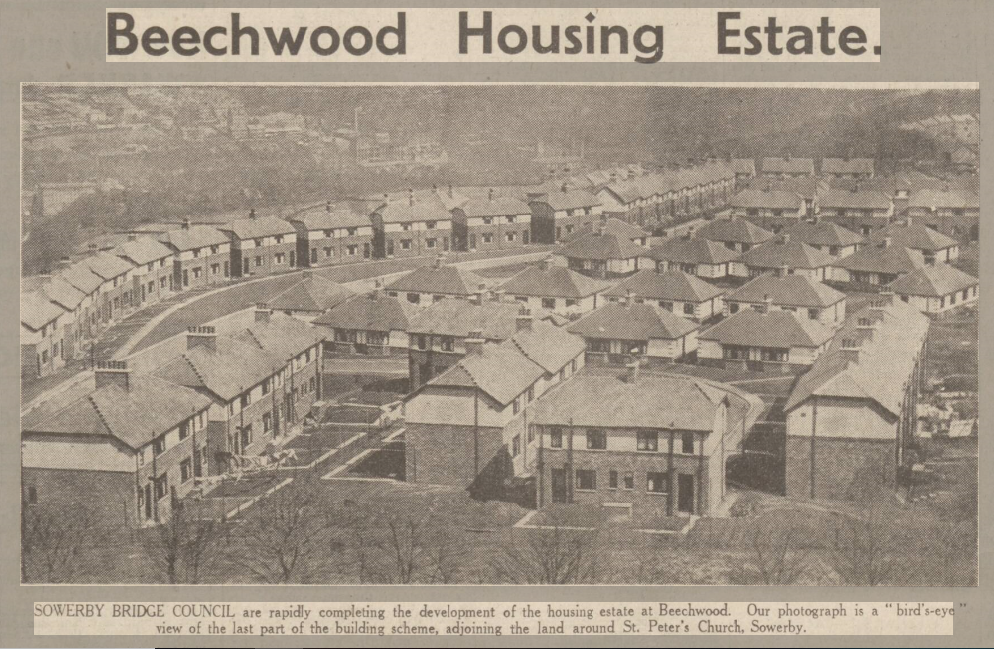 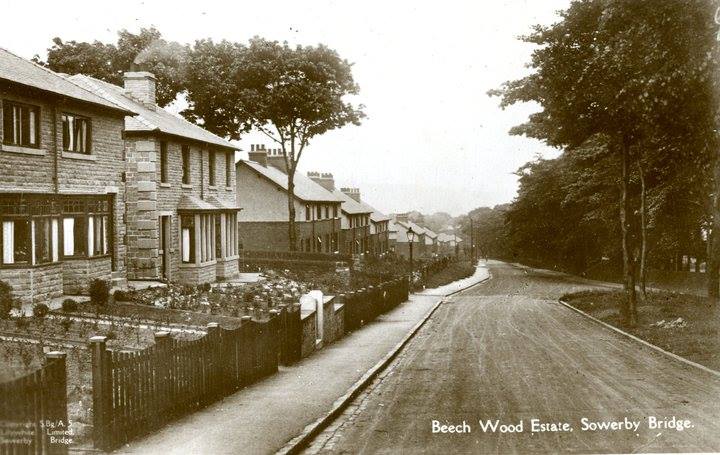 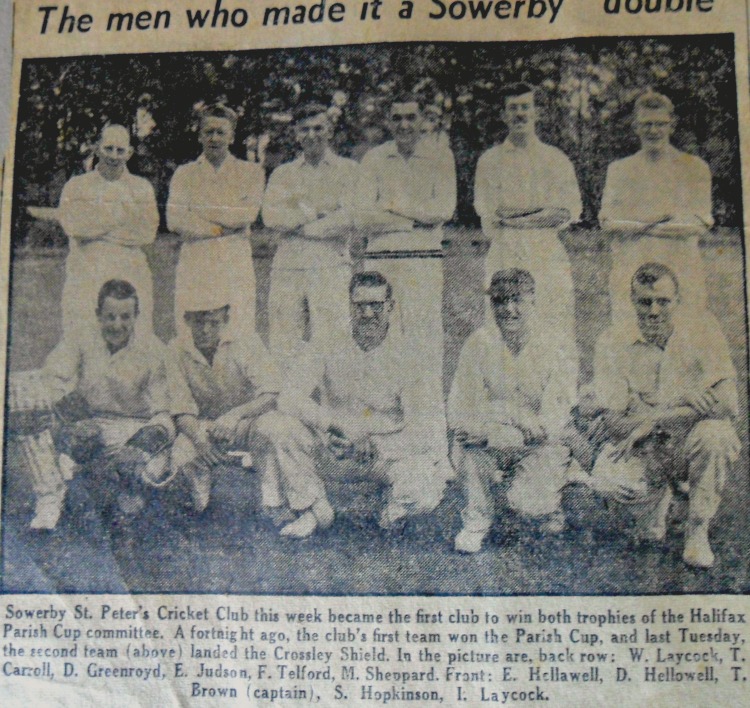 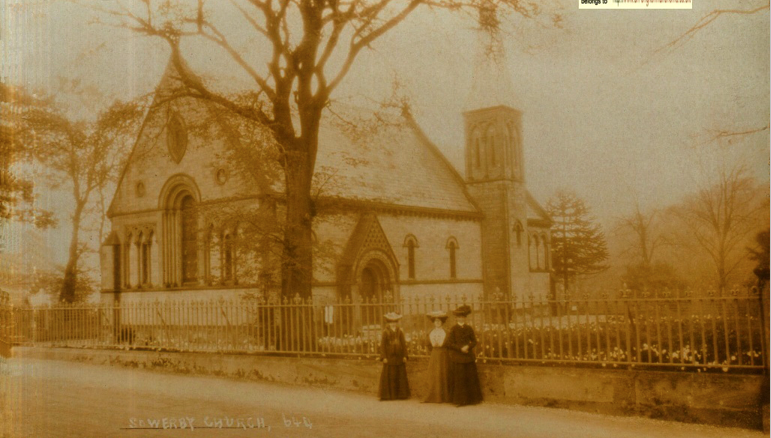 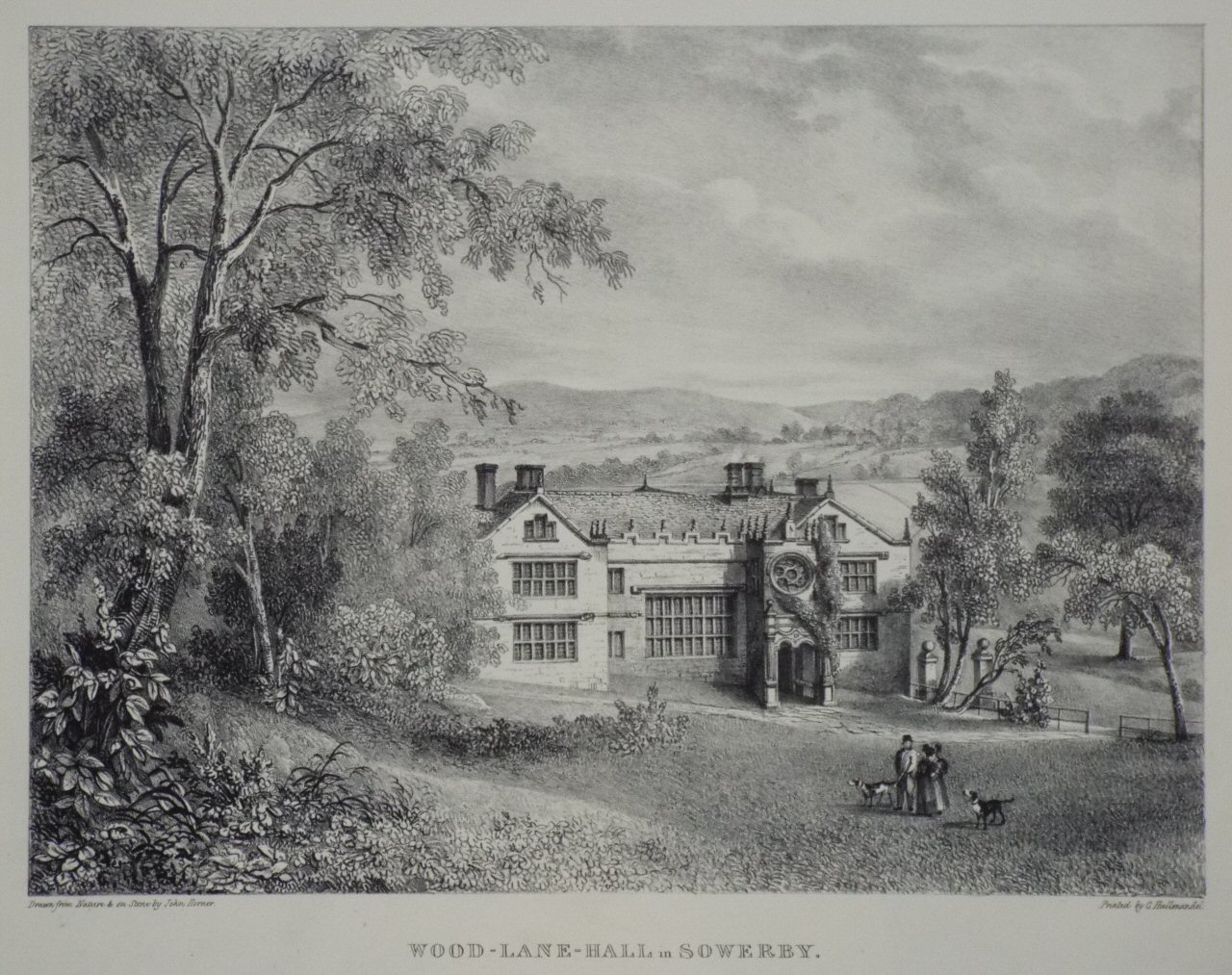 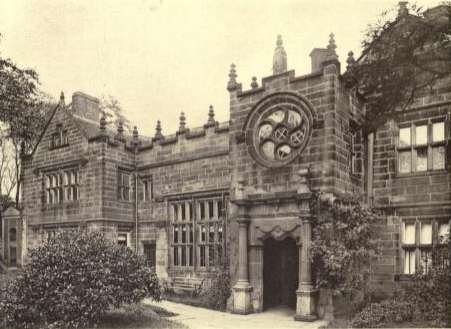 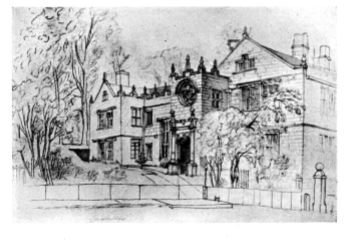 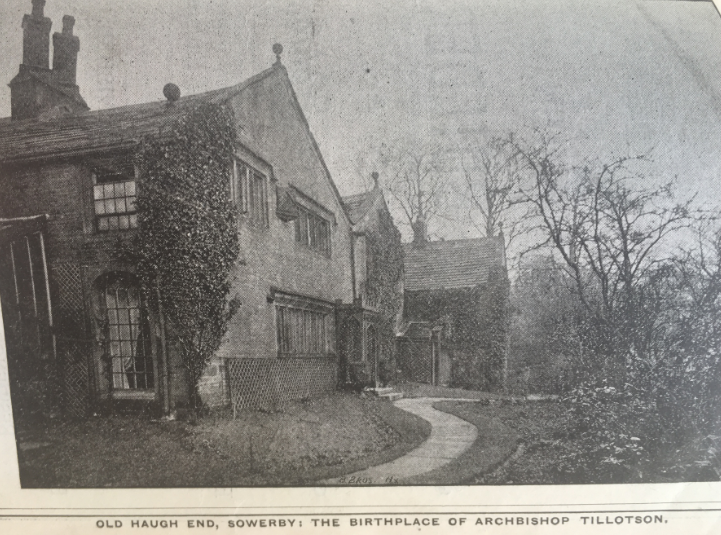 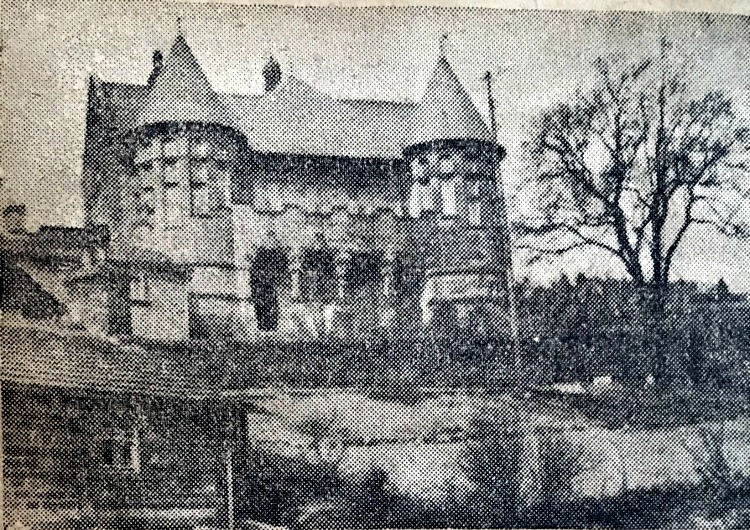 This is Boulderclough Methodist Church. For some 112 years there has been active religious work here. The first place of worship was opened in 1822, its establishment being chiefly due to the evangelising influence of the Rev. T.Halliday, a primitive Methodist missionary from Sheffield. An interesting point is that the people not only helped financially, but also gave their free labour in its erection.

In the early days the cause prospered despite persecution and even imprisonment, but after about ten years, enthusiasm waned for a while. In 1834, the church came under control of the Methodist New Connexion, which, in 1852 purchased the whole estate for £120. The last services were held in the old chapel on Jan 31st 1897, and the new chapel, built in the style of renaissance chateux of France and Belgium, at a cost of approx £3050, was opened on Oct 1st 1898.