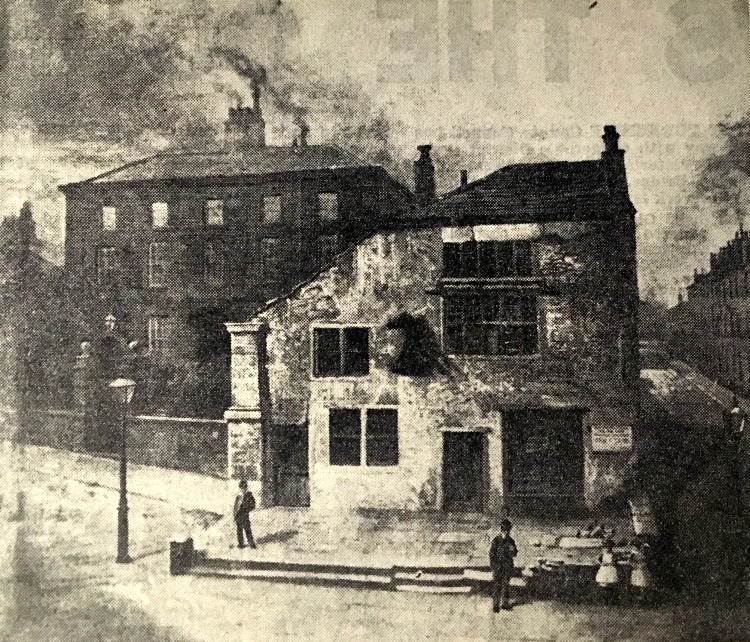 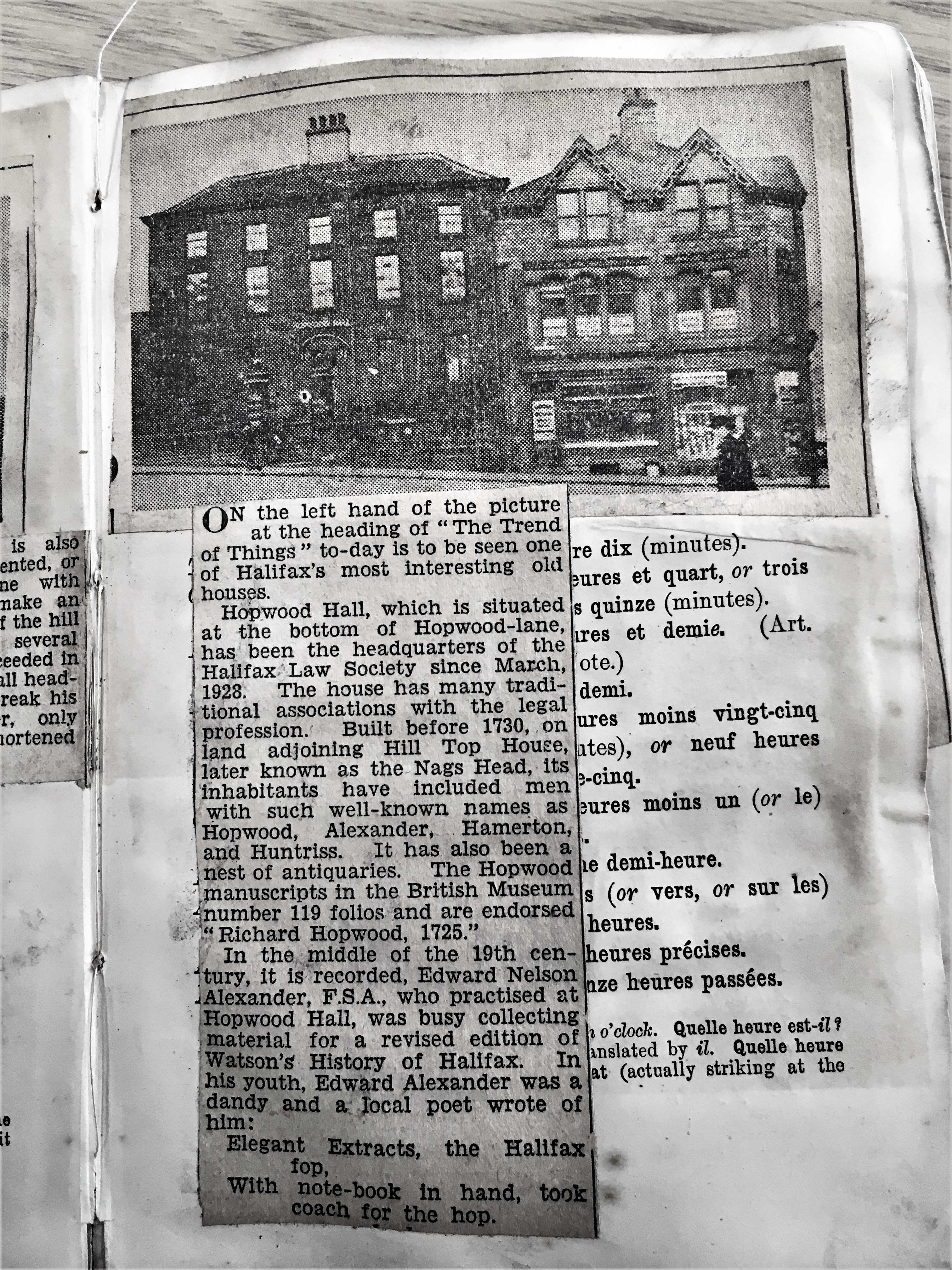 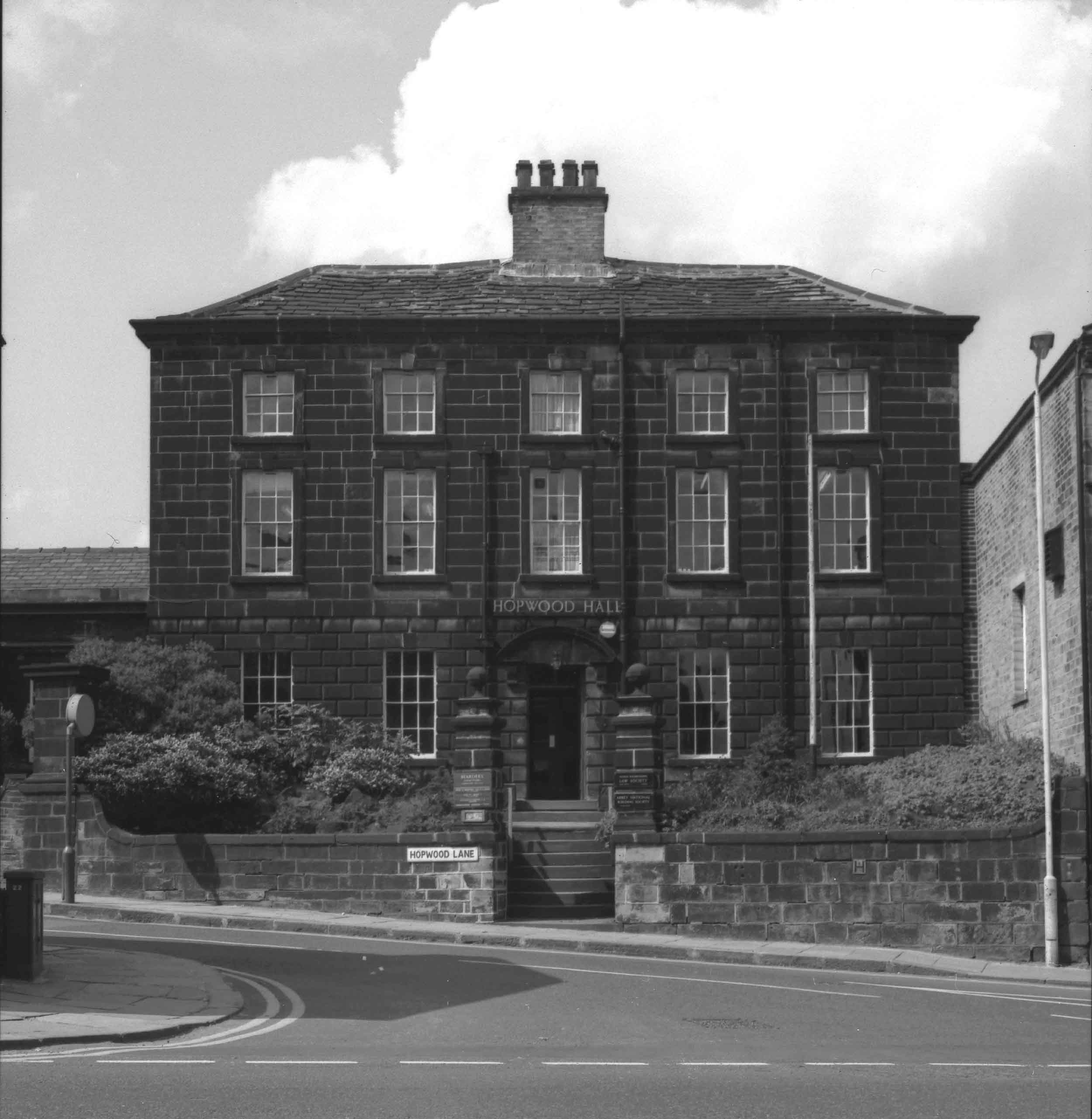 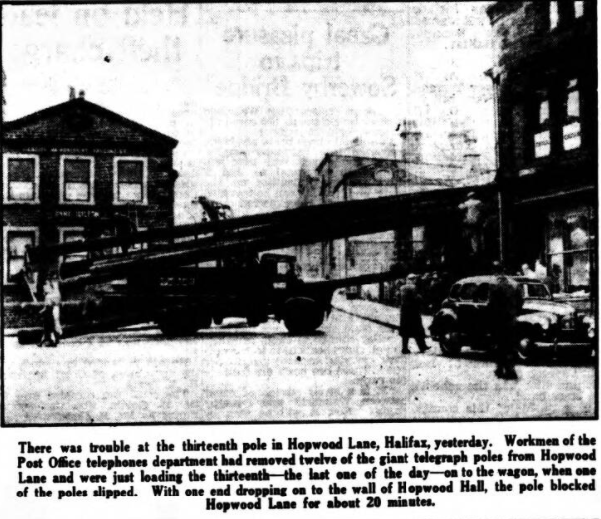 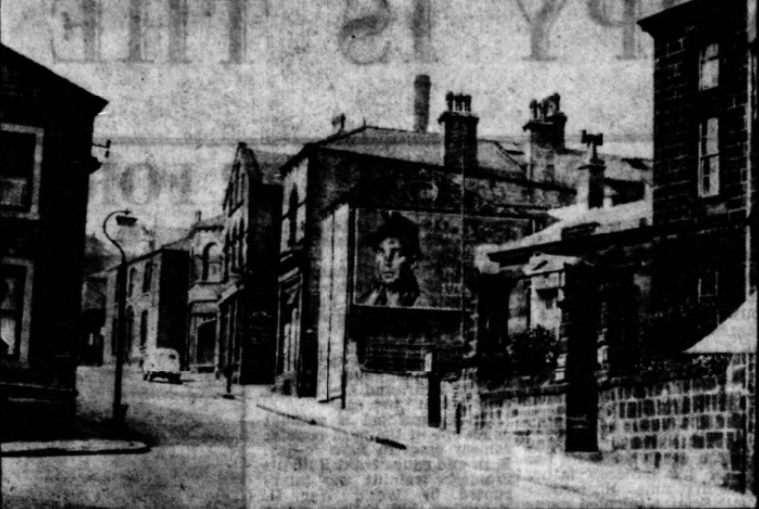 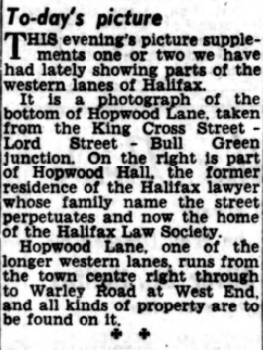 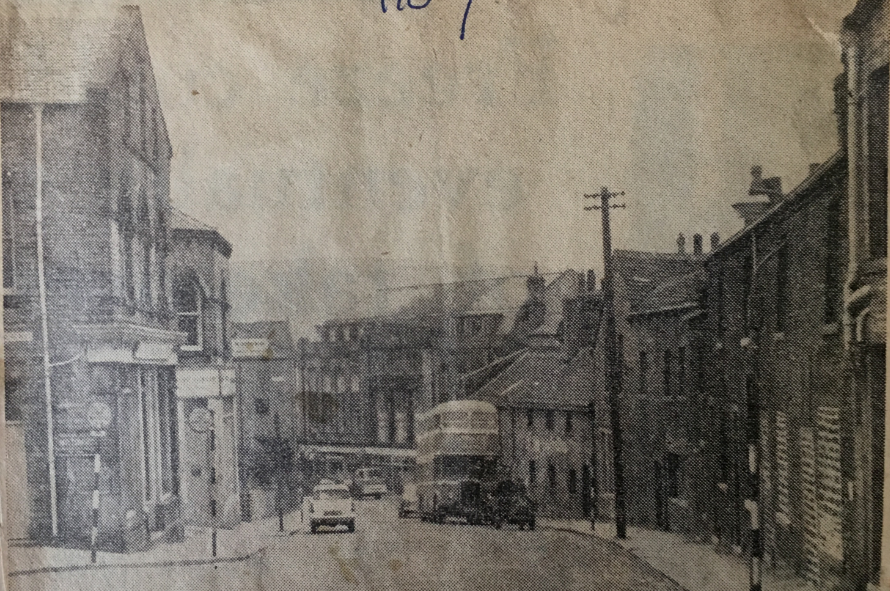 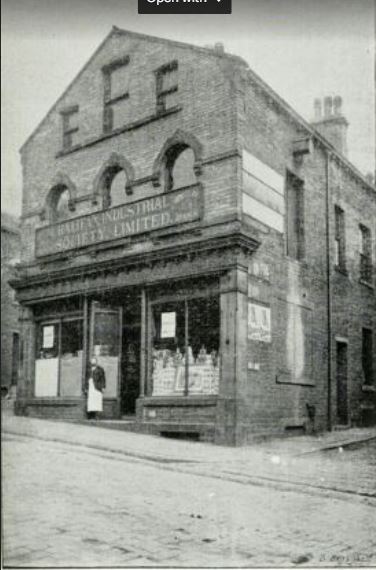 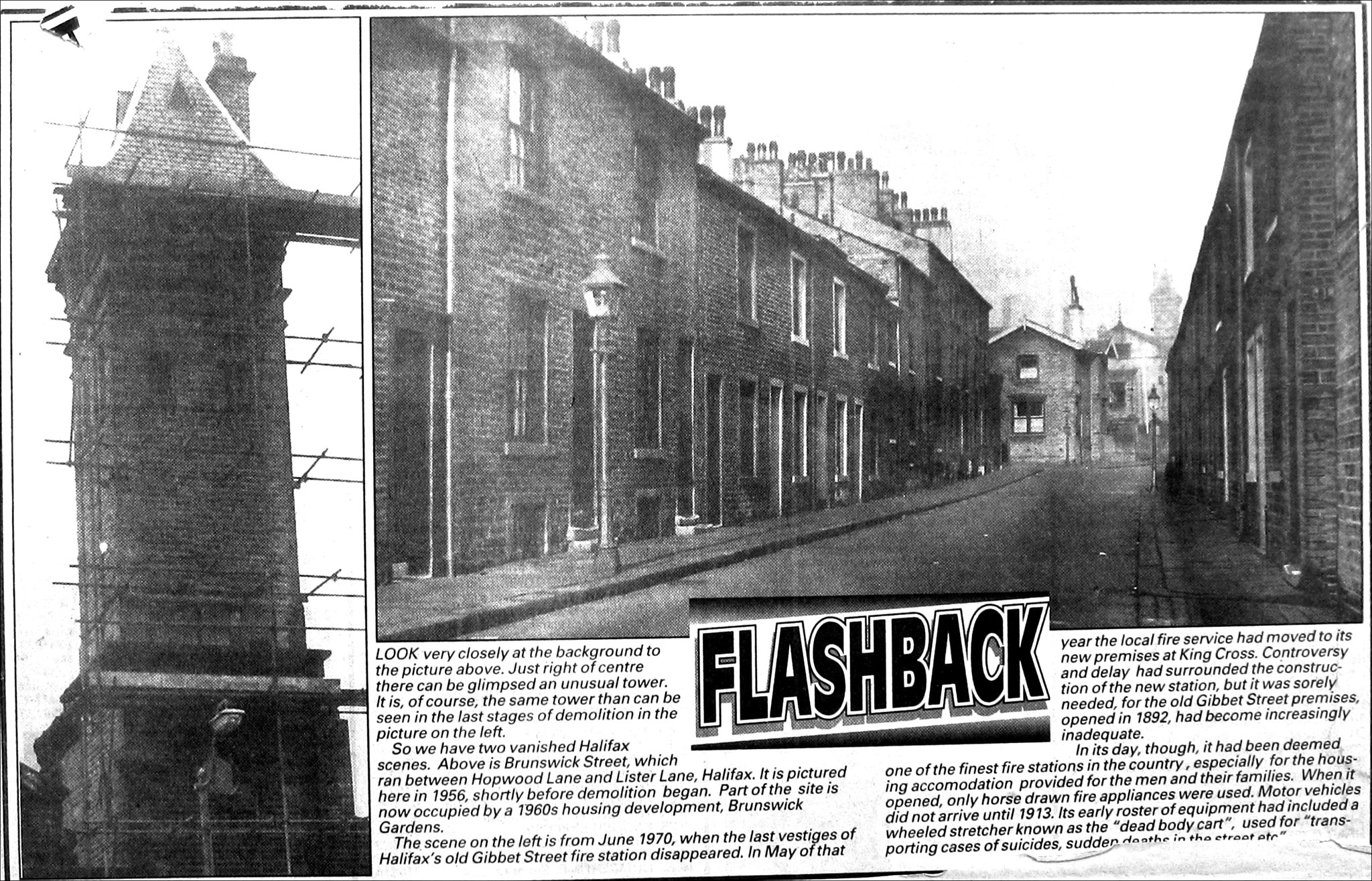 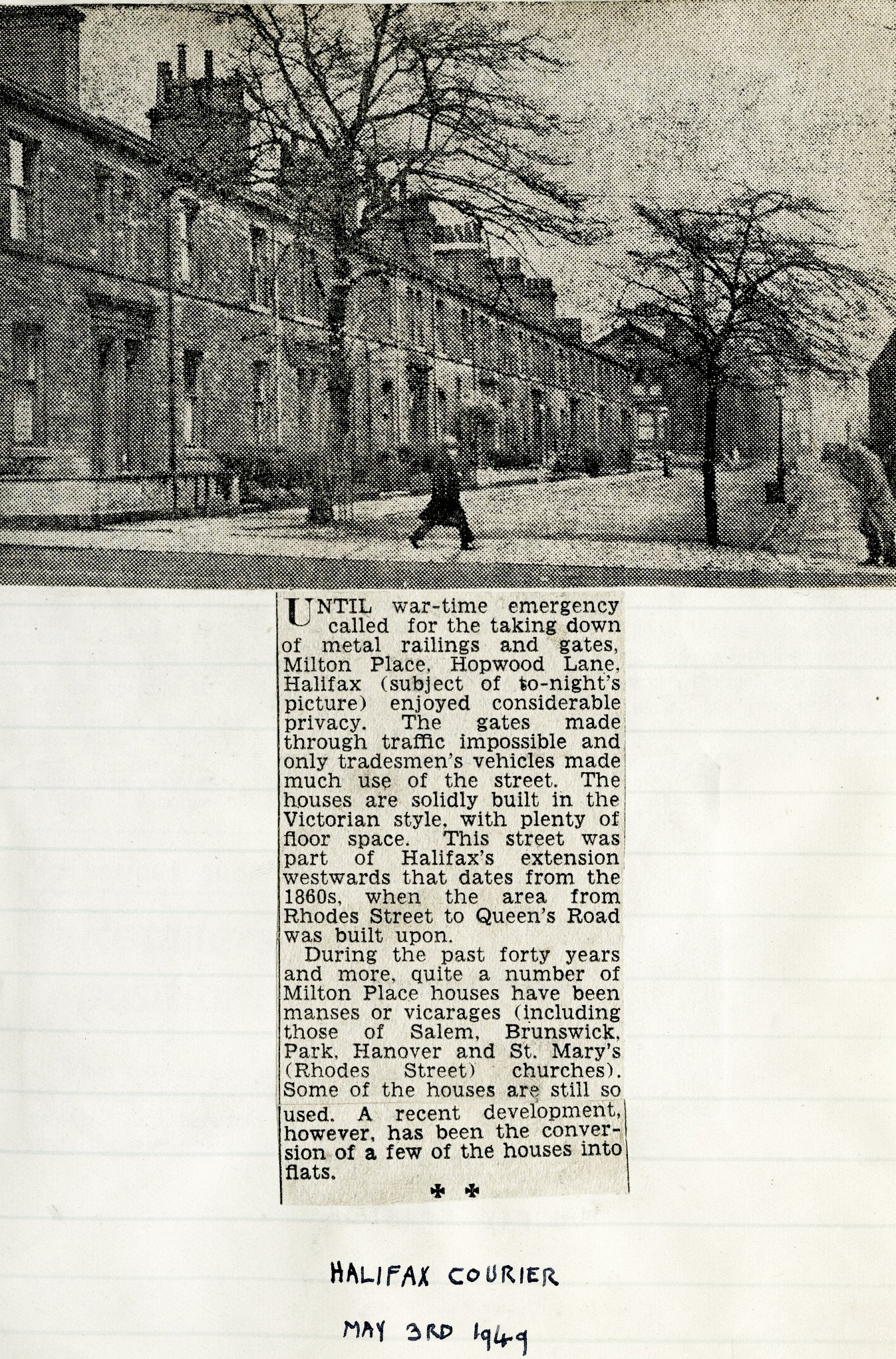 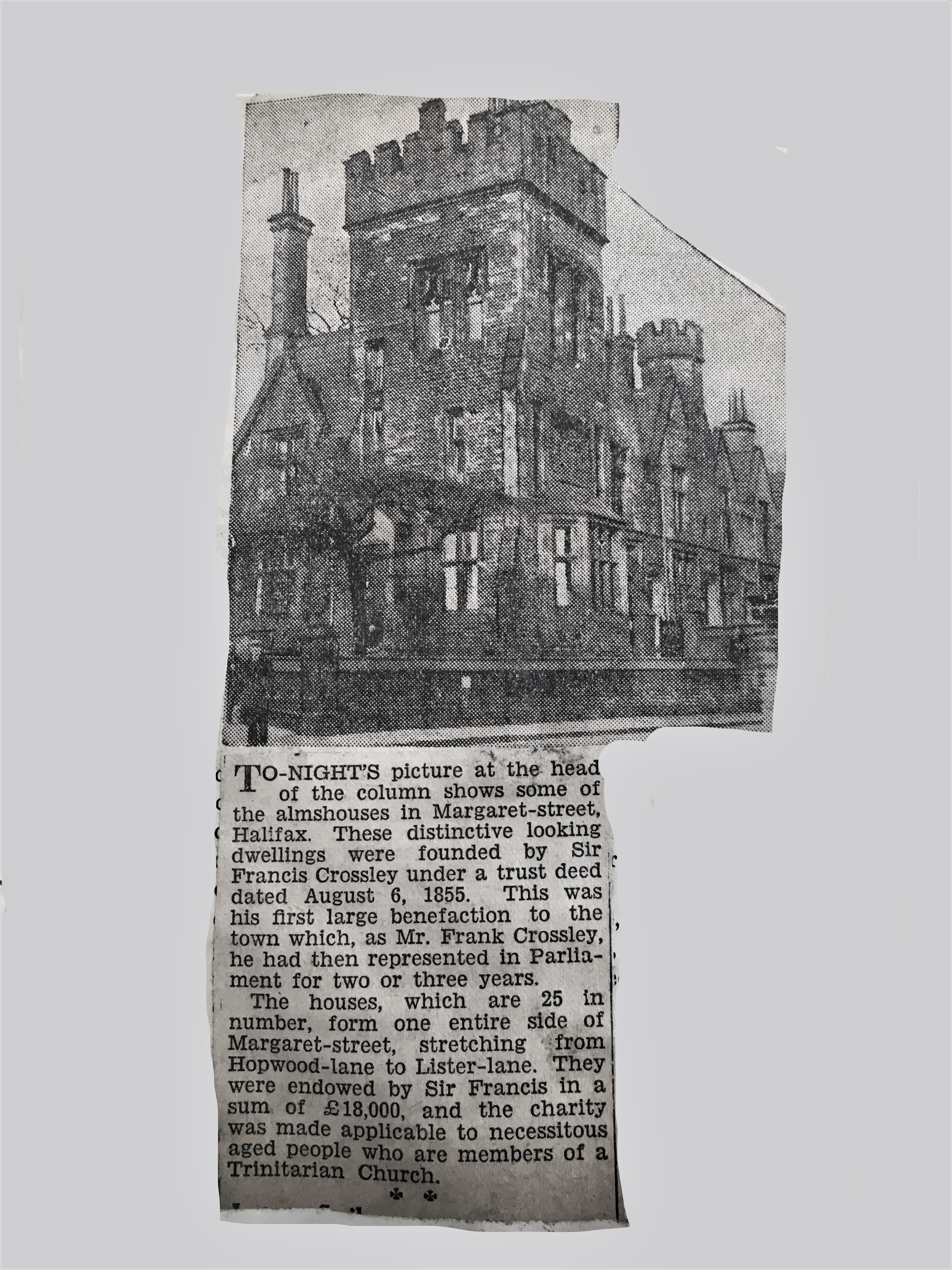 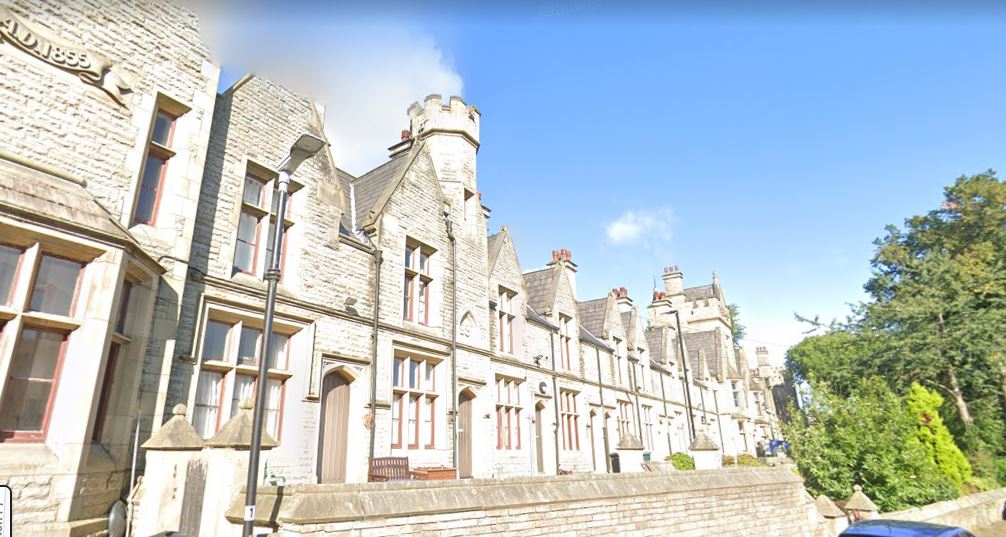 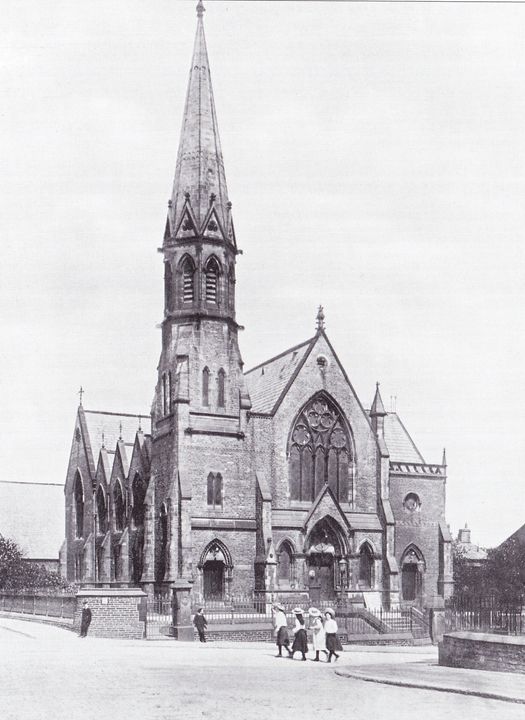 Park Congregational Church, at the junction of Francis Street and Hopwood Lane, which was opened on February 24th 1869, exactly 149 years ago today. 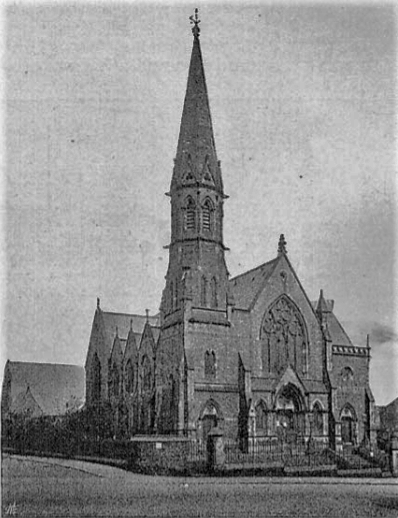 The land for the church at Francis Street was bought from Francis Crossley and he laid the foundation stone. The stone used for the church came from a quarry at Northowram. At the time, the Crossleys were extremely influential in this area having just built the model village at West Hill Park between Gibbet Street and Hanson Lane.

In 1875, a new Sunday School was added which stood behind the view we see here. As the Congregational Church changed nationally through the 20th century, the church’s name was changed to Park United Reformed Church and worship there was continued until 1980. By that time, church attendances had shrunk and so services were held in the building that had been the Sunday School, before complete closure in the 1990s.

After the closure of the church the building became the Bembridge Park Centre, a centre for several local businesses and charities.

The building, pretty much as seen here, is still standing and is currently a Muslim educational and cultural centre.

The photo here is from the book “Halifax” by John A. Hargreaves, published 1999 by Edinburgh University Press/Carnegie Publishing. The information is also from the John Hargreaves book and from Malcolm Bull’s Calderdale Companion website. Many thanks to them. 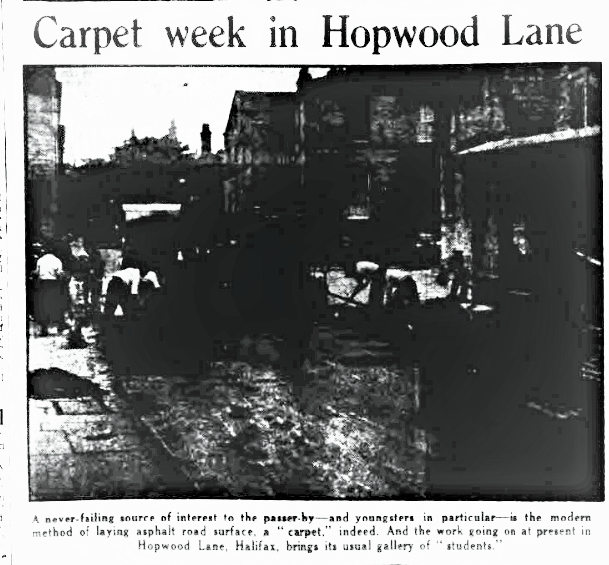 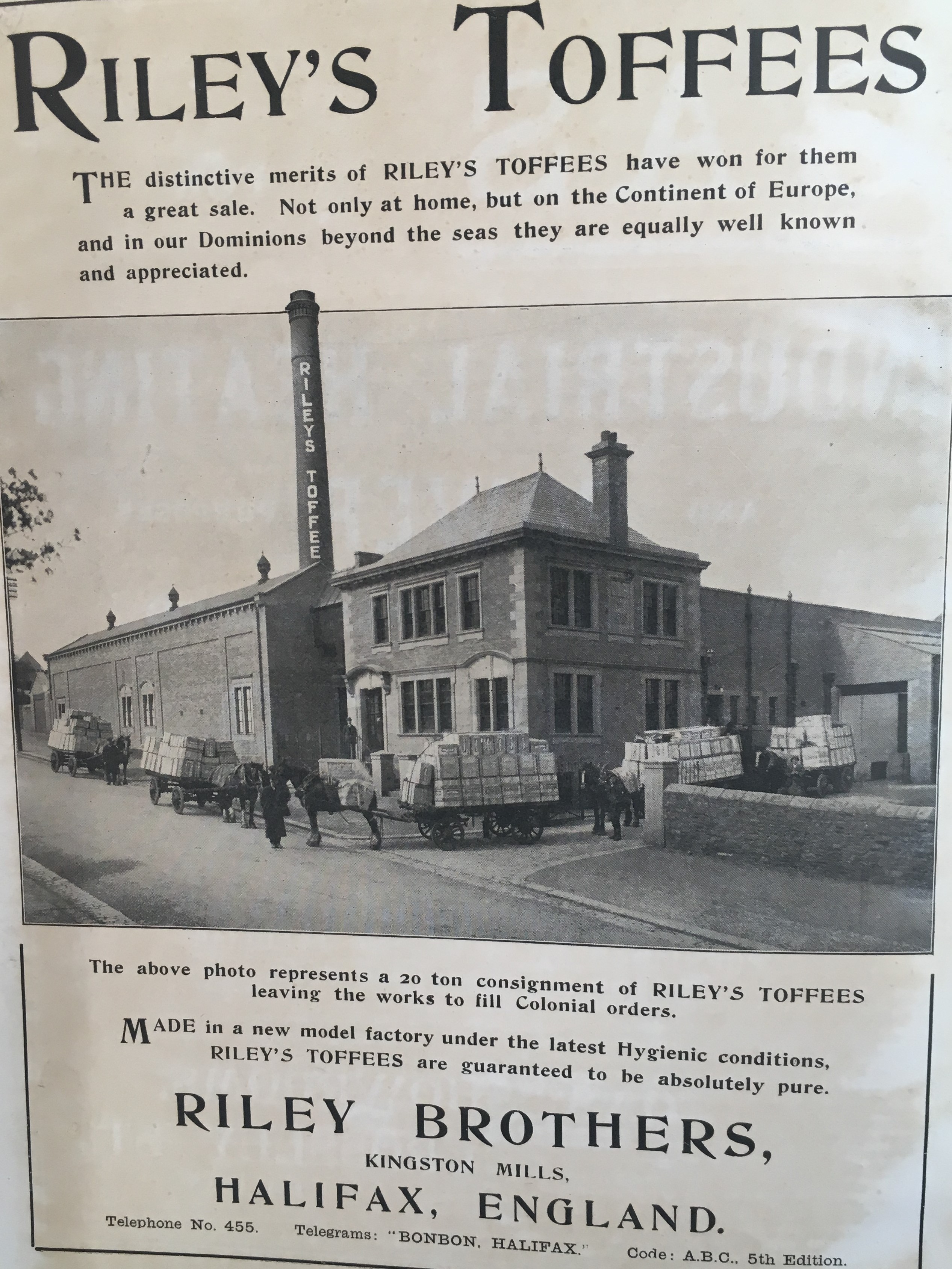 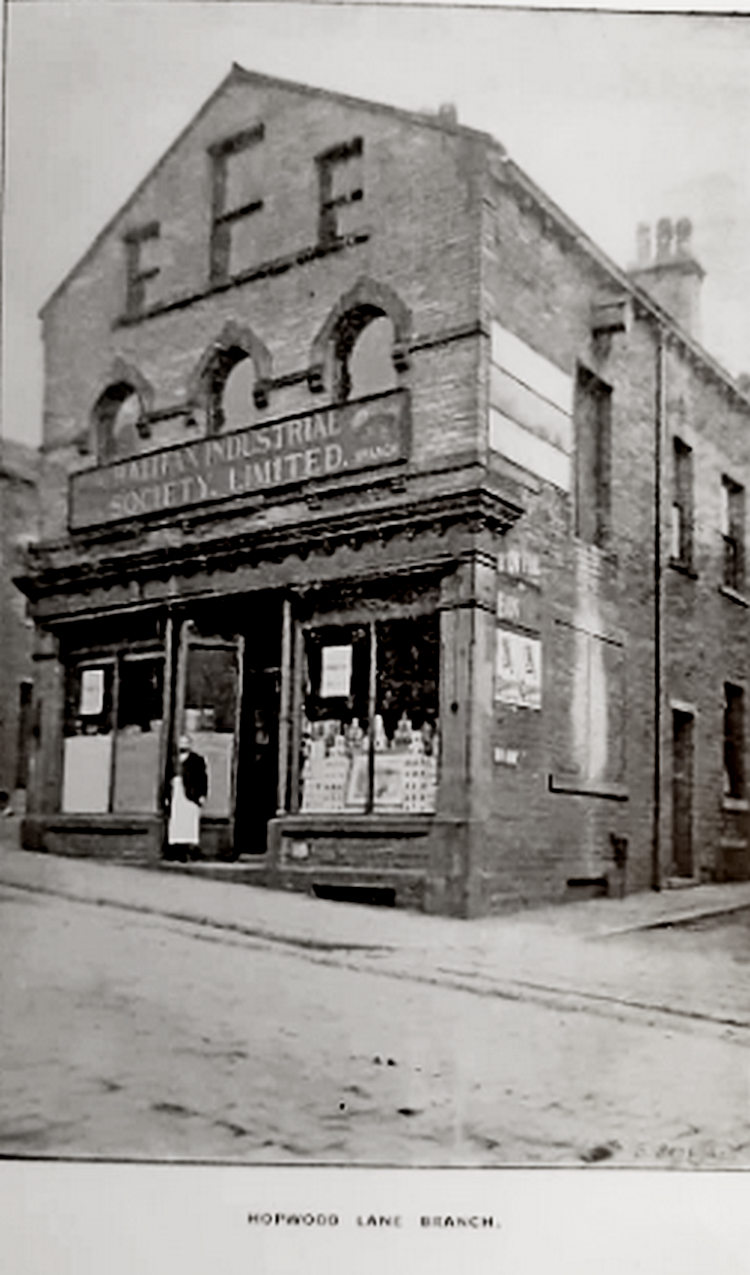 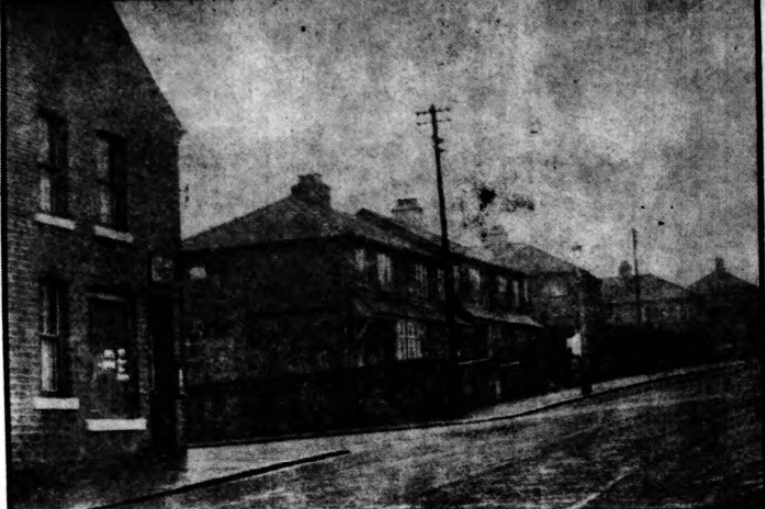 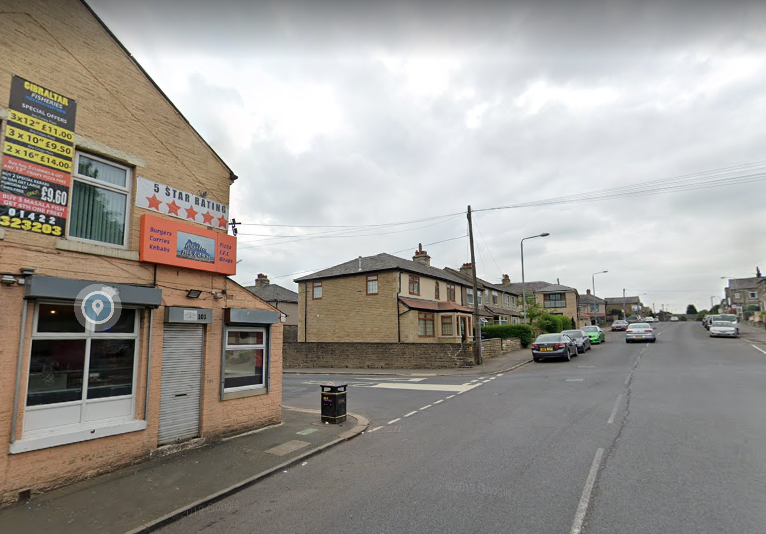 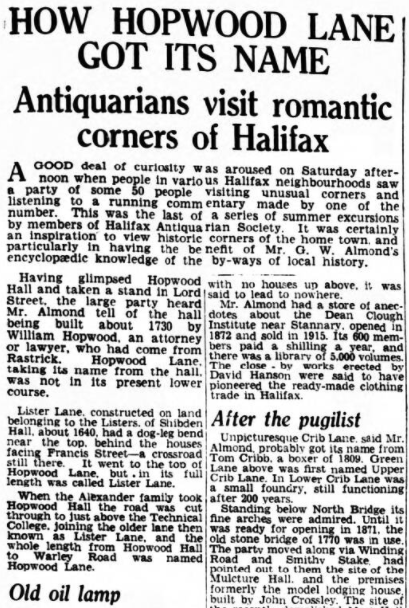 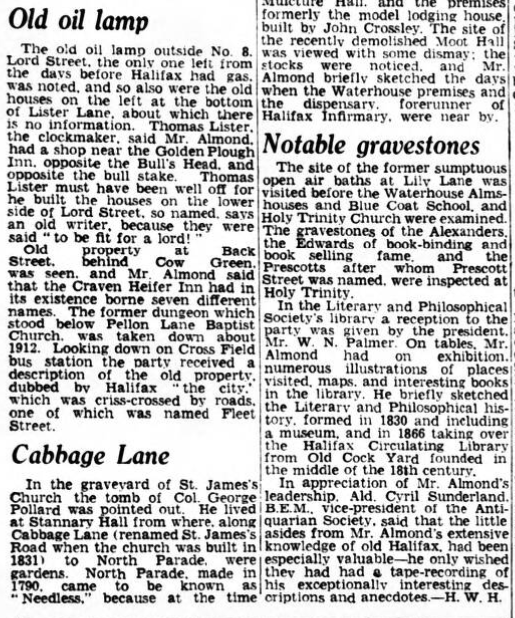