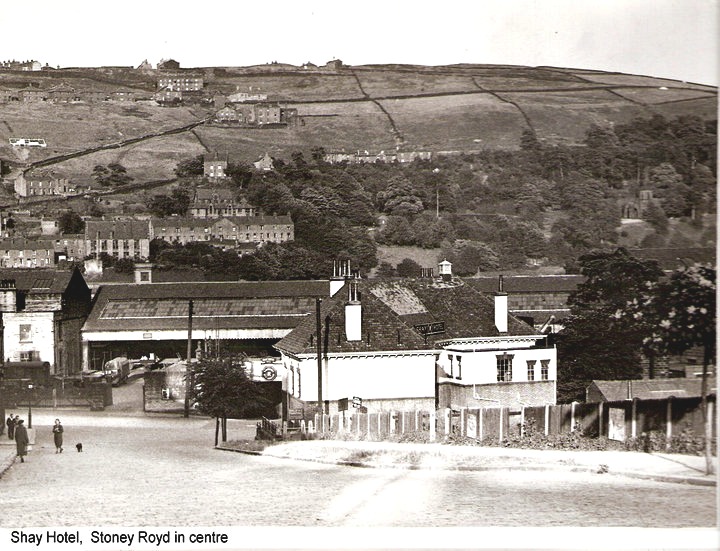 We shall start our Siddal walkthrough from the top of Water Lane where the Shay-Syke station used to stand. 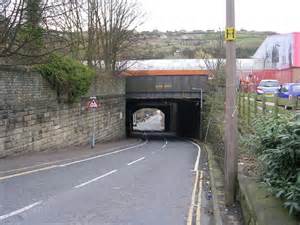 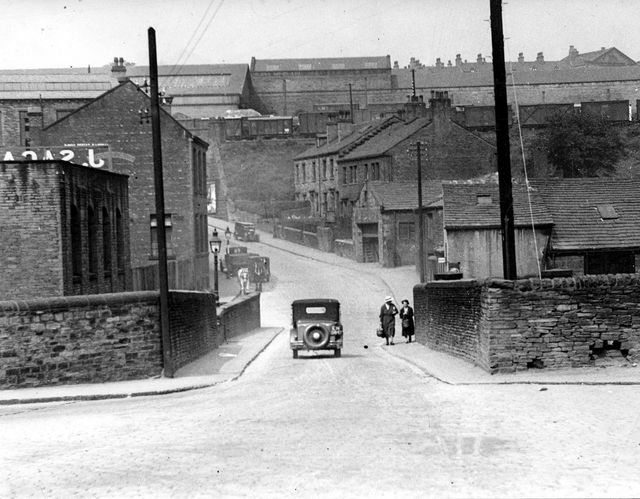 From here (The Shay roundabout), down Water Lane and underneath the old Shay Syke station. 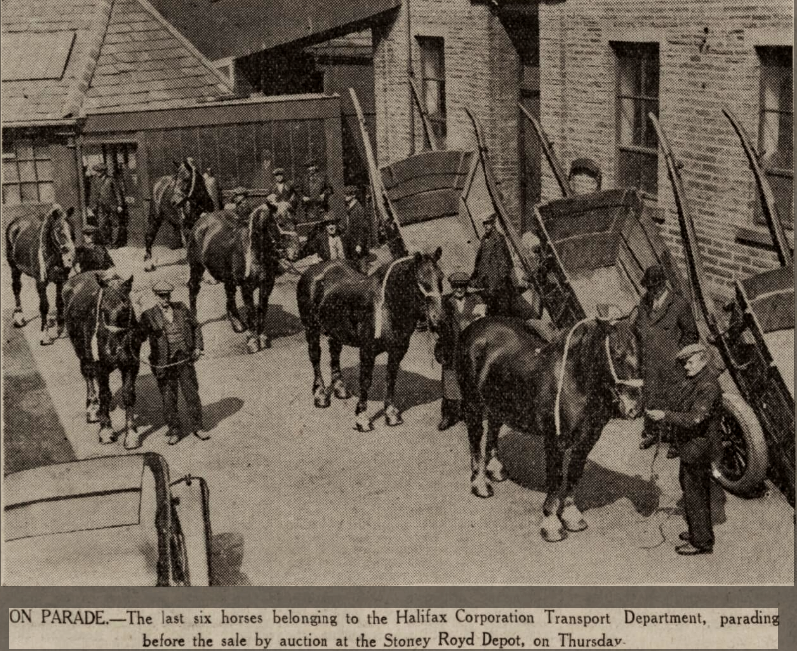 In the 19th century, as towns grew extremely quickly, human excrement became a major problem. In general terms, flush toilets didn’t exist (except in the largest of country mansions) so various ways of managing the population’s output were tried – pails, earth toilets and other forms of midden. Then, in the 1860s, a French landowner, Pierre Nicholas Goux, devised a new bucket system which involved lining a pail with a sanitary, absorbent material such as straw, grass, street-sweepings, wool, hair and, in some places, even seaweed. This lining was formed to fit the bucket by a special mould and sulphate of lime was also added to control the foul smells. 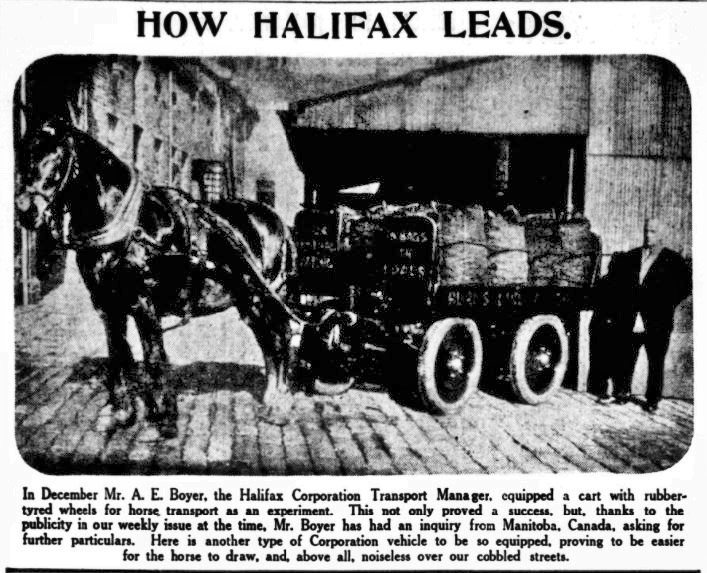 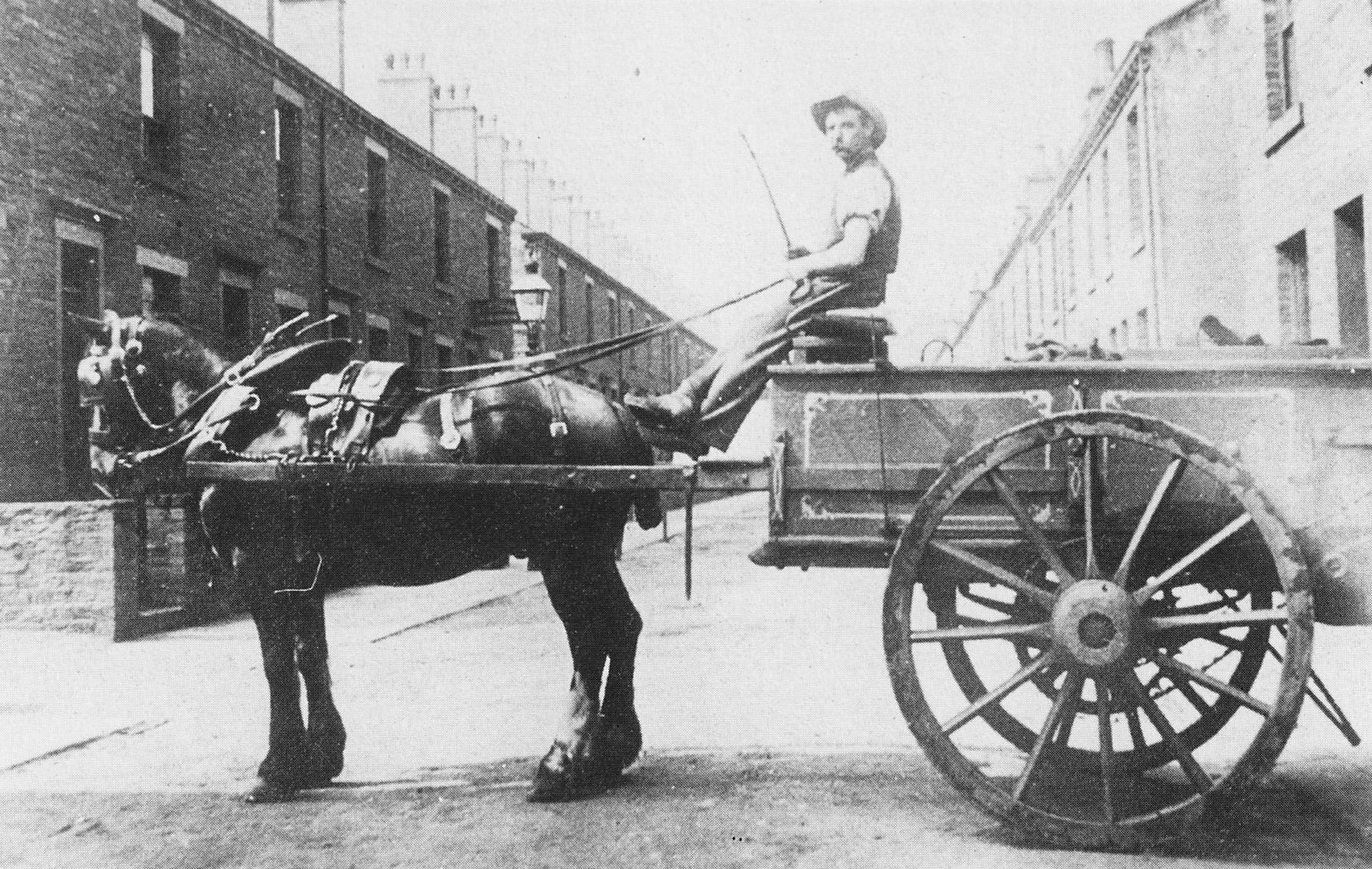 Several councils in the North of England experimented with Goux’s system. Rochdale were on to the system quite quickly but they found the pails too big to be convenient. Halifax, however, adopted the system from 1870 and it was used in over 3,000 closets.

At that point, the local council set up a Goux Department to manage the distribution and collection of the lined buckets. Carts went around the town between 7.00 a.m. and 5.30 p.m.

Now, the next question is where was Halifax’s Goux Department? I have a vague memory from the mid-1960s that the Halifax Corporation Cleansing Department, whose H.Q. was at the bottom of Water Lane, still had a Goux section. My wife tells me that the last local houses with tub toilets were at Wood Terrace, Salterhebble (between the Punch Bowl pub and Elland Wood Bottom) and these were dealt with by the council.

Anyway, if anyone can add anything to my quickly fading memory, I’d be very grateful. In the meantime, here’s a photo of a local Goux cart. I’ve no idea where it’s situated. 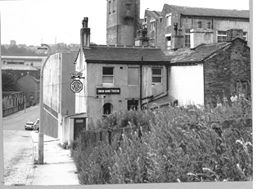 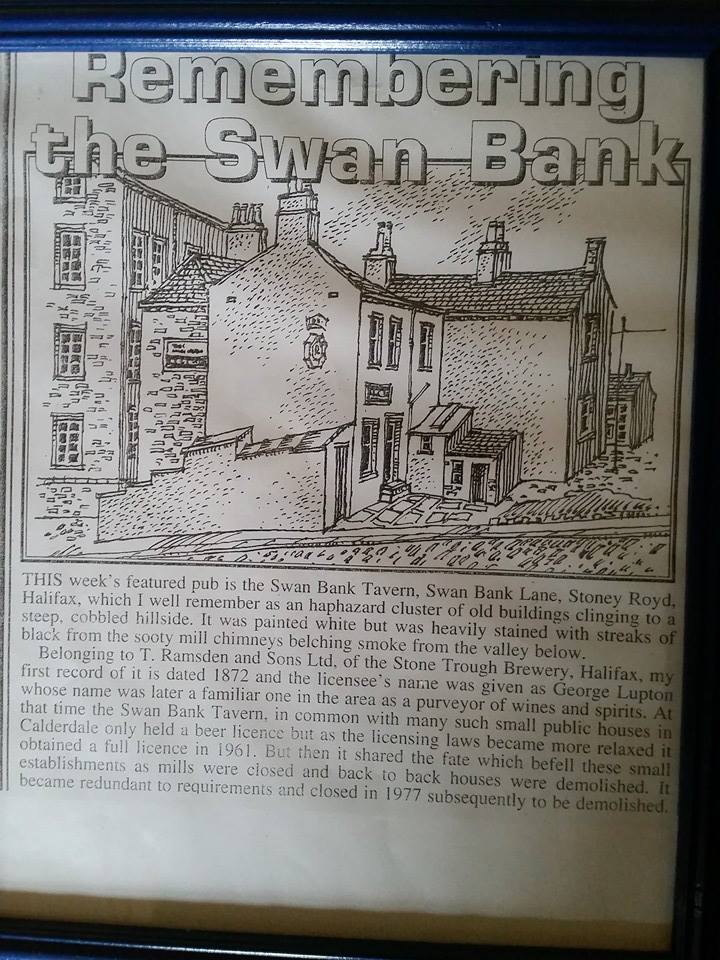 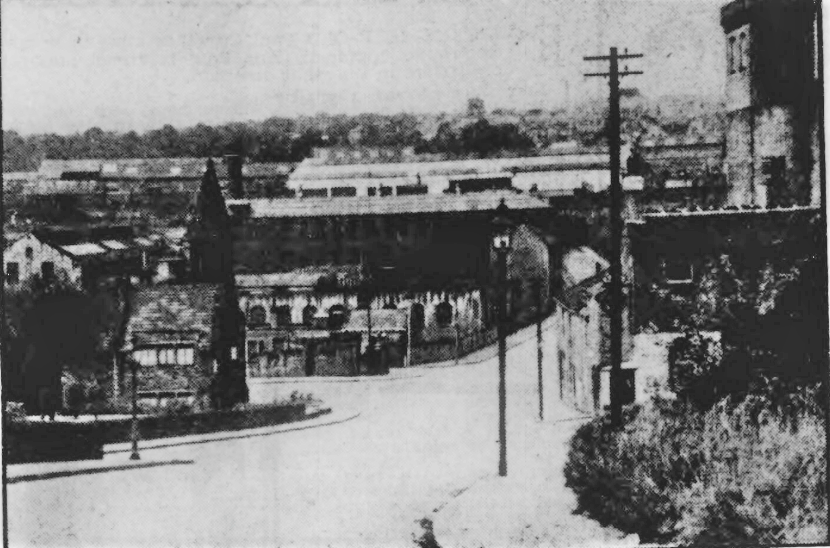 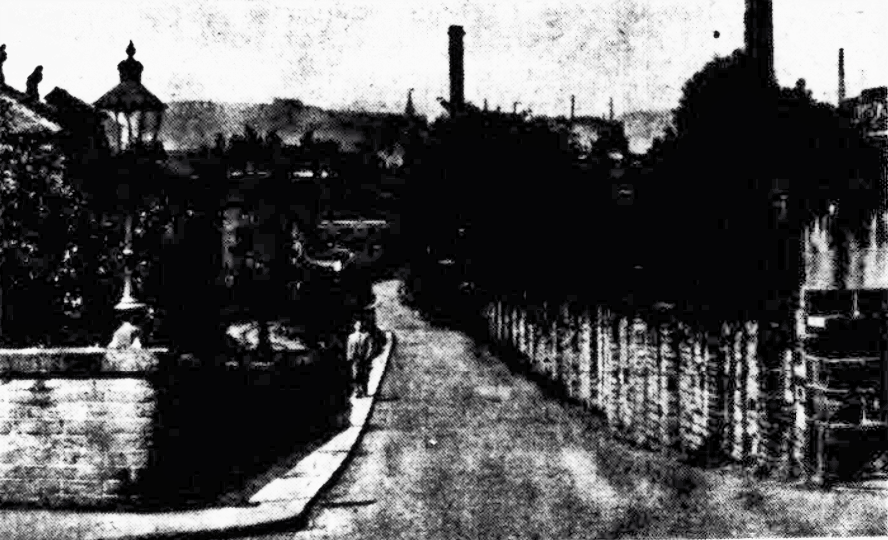 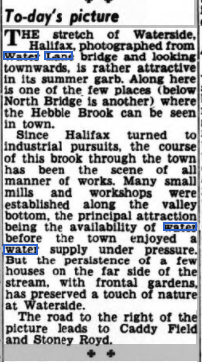 Travel down towards the bend at the bottom of Trooper Lane and we reach the side of Mackintoshes on the left, the cobble Trooper Lane straight forward and we bend right past Stoney Royd. Read more 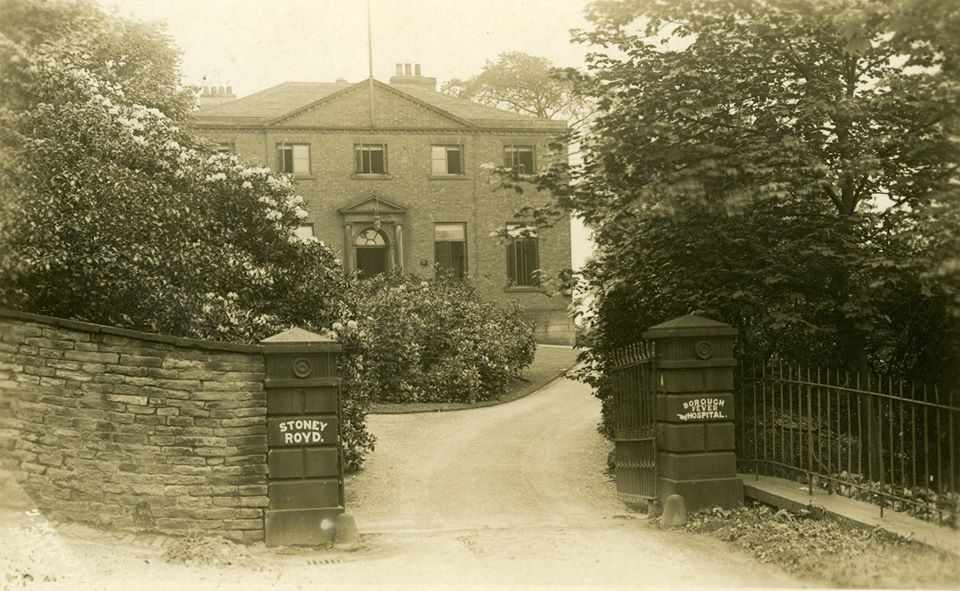 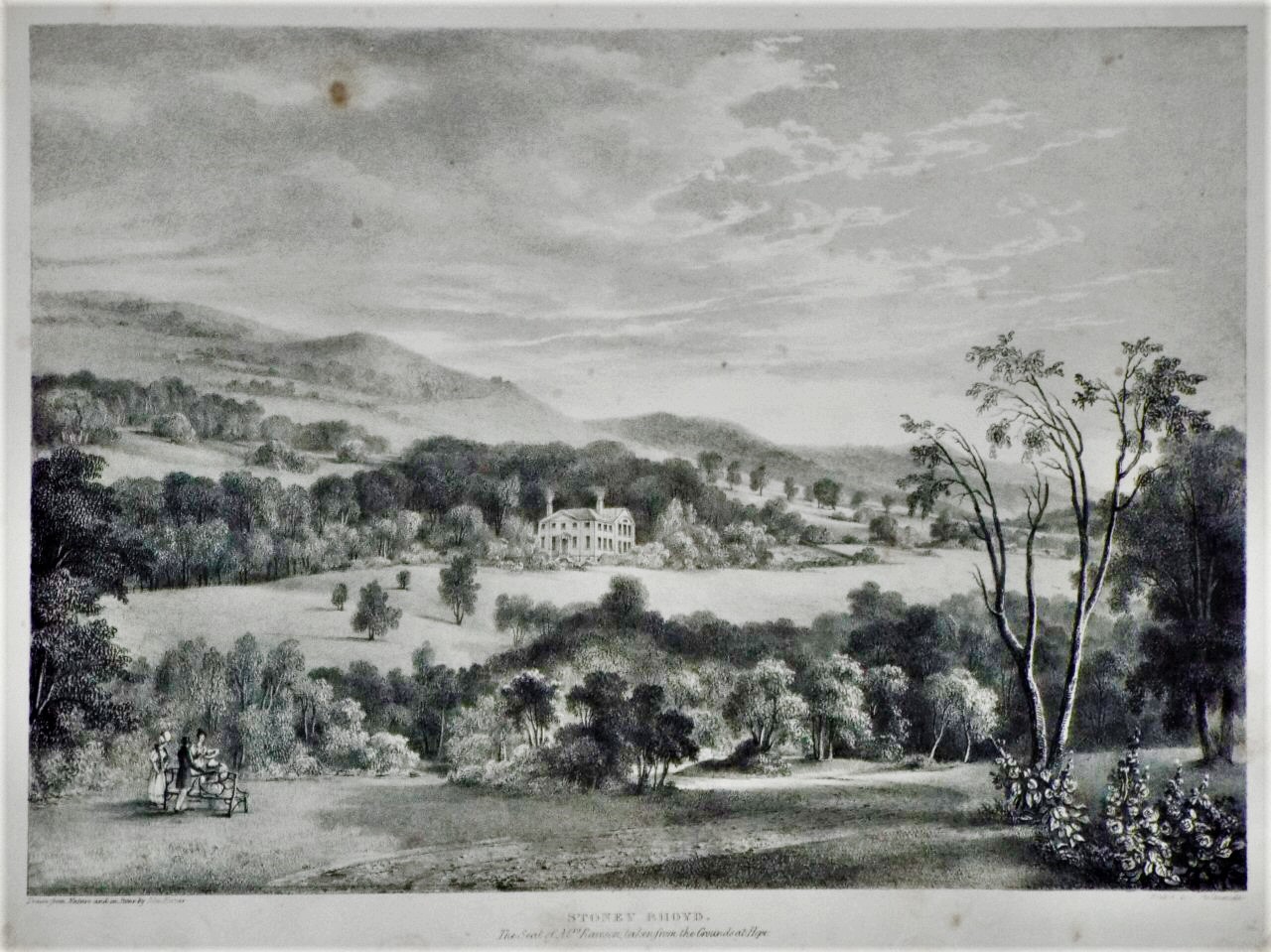 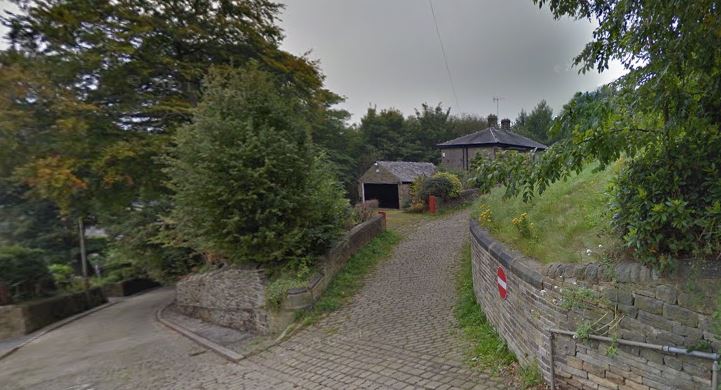