TODAY
Halifax Inside Out

TODAY - Halifax Inside Out

E-zine concentrating on your free-time. We take a look at Homes and gardens, health and beauty, dining in and out, trades and activities. 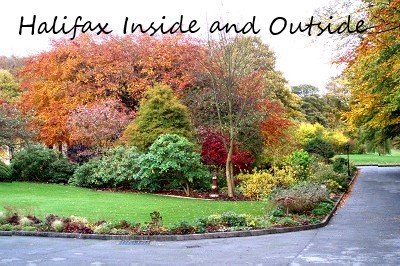 Some of the finest gardens around can be found at Warley House Gardens. These are open to the public on occasions during the year and are well worth visiting but you can also visit their website for more information.

History of Warley House and Gardens

In 1996 we asked a garden designer, Paul Green from Askham Bryan College, near York, to draw up plans for the re shaping of the whole plot.  We realised that many parts of the garden had simply gone too far and would need to be completely cleared.  One area of woodland, adjacent to the main road was typical, being choked with brambles, alongside dead and fallen trees.  Under Paul Green’s guidance 90% of this area was cleared and converted into a Japanese Garden, complete with a replica tea-house.​A garden store, with kitchen and toilet facilities, was completed with stones dug almost entirely from the garden itself.  This gave us our first secure on-site building.​The more work we did on the garden the more we decided we would like to re-build a house on the site. It was very difficult living off site and having to make special trips to do any work here.  Vandalism became a problem and it was necessary to remove the tea-house from the Japanese garden as it had become a magnet for some of our local youth.  On one occasion they even tried to burn it down!​The garden is in both the green belt, and a conservation area.  Planning officers for Calderdale were totally opposed to a new house being built.  However, we had considerable support from people in the village, and our local councillor.  In addition, we had a letter of support from the Campaign to Protect Rural England!   We eventually obtained planning consent for a new Warley House at the end of 2004  -  getting through the planning committee by a single vote.  Building started the following Spring, and we moved in at the end of March 2006.​Both our backs have suffered over the years and so we no longer do all the garden work ourselves, but employ a couple of part time gardeners.  Other excellent local contractors, Paul Daber, (now retired), and Darren Hodges, do a lot of the additional heavy work.

During the development of the garden we had accrued a lot of rubbish.  Much was taken away, but one particular pile was very large.  On the advice of a garden designer it was simply covered in a layer of topsoil and turned into a planted area.  Some cattle wandered in one day from the adjacent field and stood like statues on this area, which we now call “Cow Hill”.  Perhaps not surprisingly the plants did not do well, and in January 2012 we tackled the area properly.  Some nine large skips full of soil and rubbish were taken away, and the same quantity of fresh topsoil brought in. The work was done by Darren, and the result is now one of our finest plant zones.​The garden is open on an ad hoc basis several times each year, but we aim to get it looking it’s best for NGS days.  In addition the gardens may be used from time to time by local community groups.  This includes such as the scouts and guides, schools, and U3A.  The gardens are also a good backdrop for wedding photographs.  This does occasionally take a toll on the grass, but it usually recovers easily enough!​Human vandalism since we moved into our new house has been practically nil.  However, the wild life is not always so kind.  There is a badger sett in an adjacent field and the animals regularly wander over into our garden.  They produce minor scrapings on the lawns that are visible most days, but at times will “plough over” an area of several square yards at a time, to a depth of some 6 inches.  Rabbits were a major problem for several years but their numbers have fallen dramatically of late.  This may be a combination both of disease and shooting by local farmers.  Deer are also present in the area.  There is a herd of up to 7 animals that visit whenever they feel like it, but particularly in the Autumn and Winter months.  They have an appetite for the more expensive plants and are very annoying – being less frightened of our shouts these days as well.  They have an especial taste for ivy and at times our ivy bank has been completely laid waste by their grazing.   Foxes have been a common sight, although not seen so much in recent years.​Some areas of lawn which have been repeatedly ploughed up by the badgers have been re-seeded, and then covered over with a plastic mesh.  This is soon incorporated into the turf, although may be visible in a few areas still.  It does not stop the badgers scratching, but does prevent any extensive digging.

As you wander round the garden you may notice the piles of compost in varying states of readiness.  You may also perhaps observe that there is one large pile consisting entirely of moss which we scarify from the lawns.  Whatever we do it keeps coming back, and then takes a very long time to rot down!
Despite the need for ongoing work, there are occasions on which we are able to just relax in the garden and simply enjoy it, as we hope you will do if you are able to visit.
Catherine and Paul Hinton

Let's get in shape 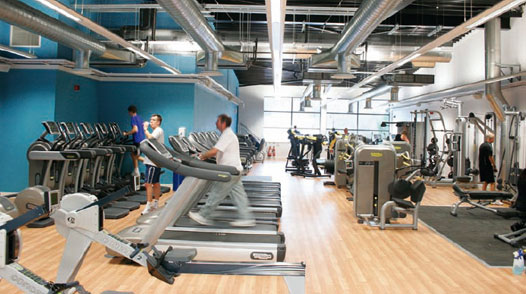 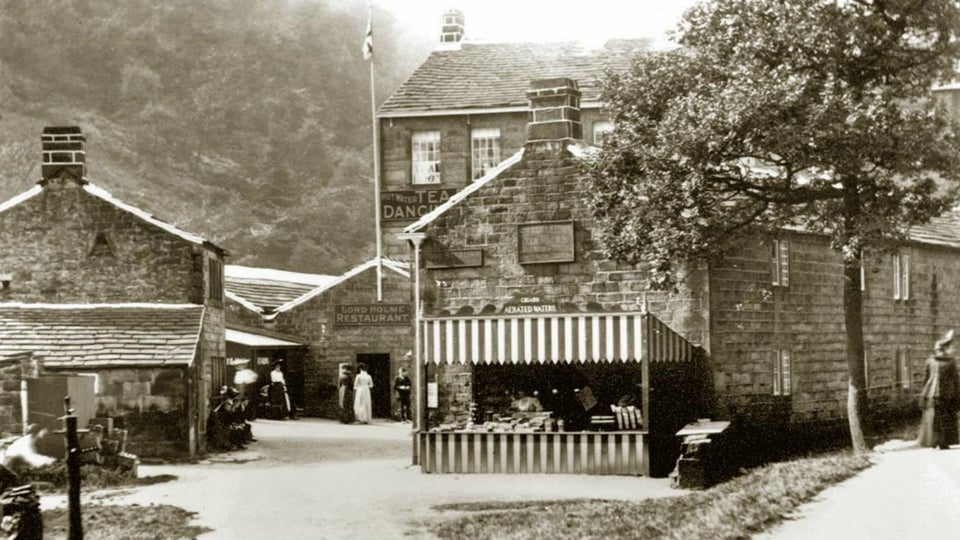 They have not only put our landscapes and scenery on film but also added in-depth knowledge of it's history for us all to capture. 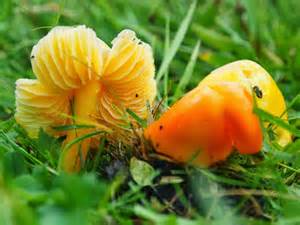 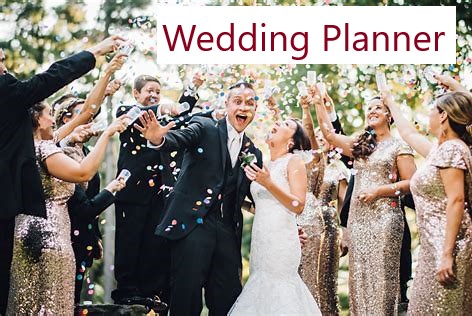 on Horley Green Road, Claremount. This is the home of Nicole's salon and she is happy to pamper you with a wide variety of massages, waxings, spray tans, nail treatments etc.

Hidden Beauty is an example of one of our advertising packages. This includes a full webpage with pictures, pricelists and any other details you wish to include. 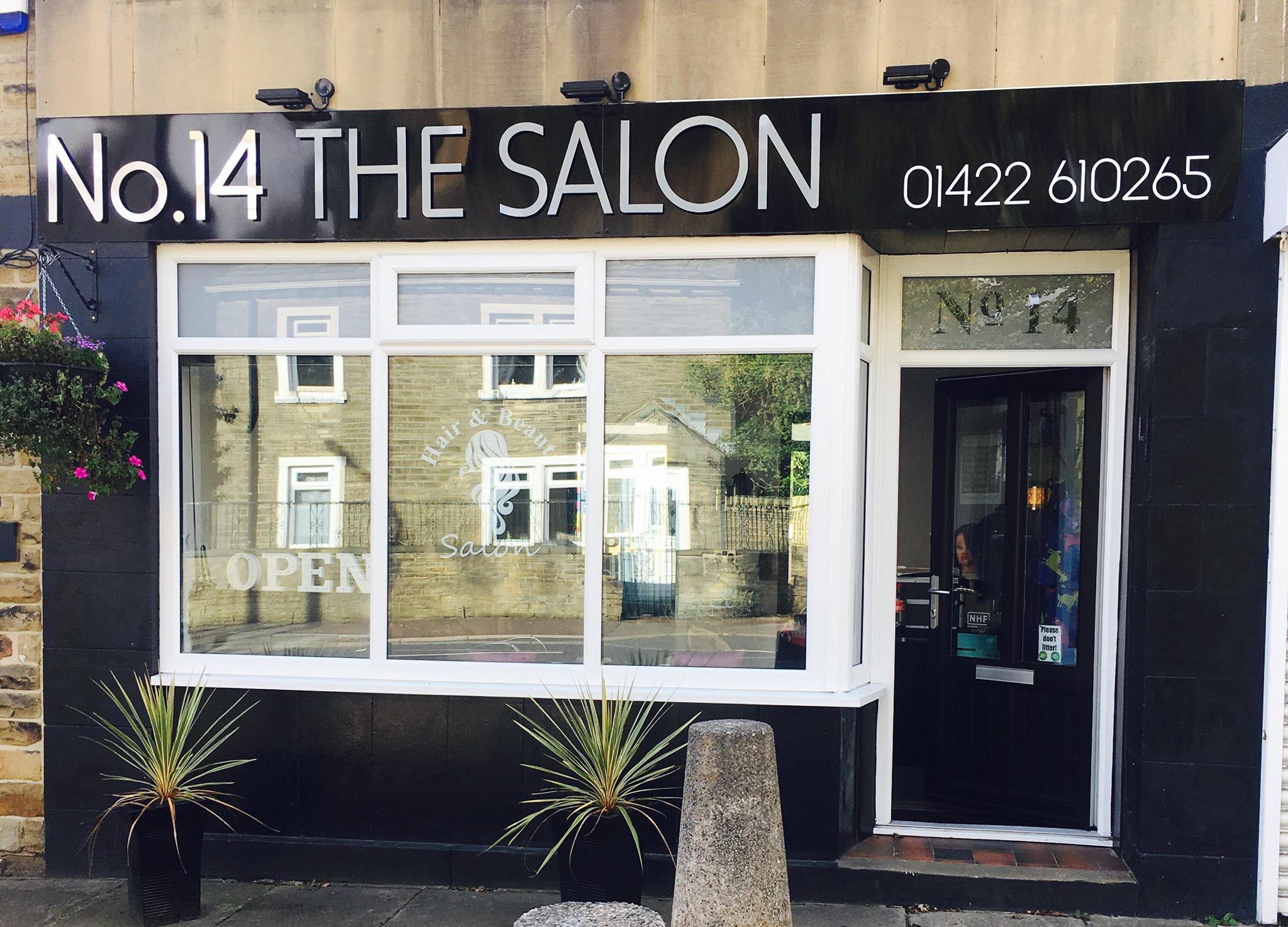 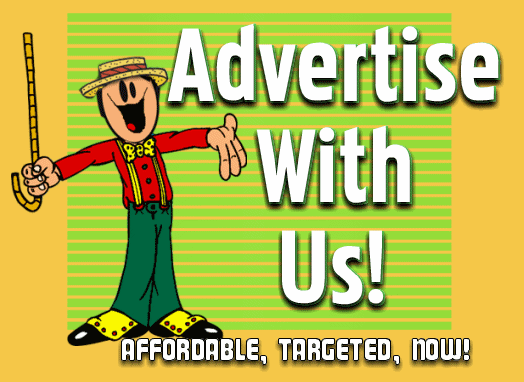 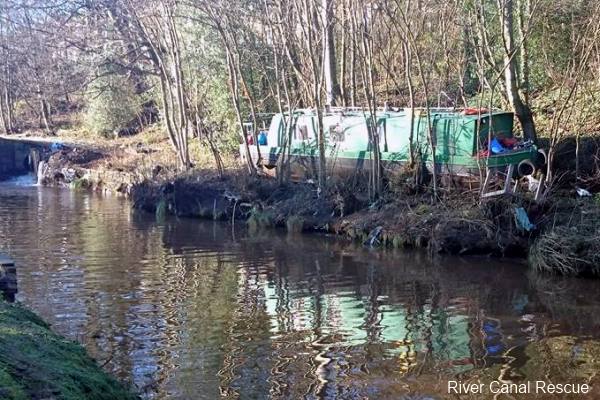 Flooding in the Calder Valley has once again caused havoc and disruption. Heavy rain over the Christmas weekend, falling onto the already saturated hills and moors, quickly ran down into the river valley, overflowing into the Rochdale Canal and the Calder & Hebble Navigation.
On Boxing Day the streets in the middle of Hebden Bridge were waist-deep in water. Several boats on the Rochdale Canal were swept from their moorings, with one left high and dry across the canal.
As the water surged downstream it brought havoc to the Calder & Hebble Navigation between Elland and Brighouse. A number of boats were swept up onto the bank while four others were totally submerged. The towpath and part of the arch of Crowther Bridge, near Cromwell Lock, were washed away.

One of my hobbies is keeping tropical fish. Last year I invested in a large 600 litre tank. My intention was to build a heavily planted aquarium and add several fish of various colours and types so that it was a constant picture of action, an attractive feature in our houseI have never looked back. The fish are so therapeutic to watch and when a fish is pregnant I take an even closer interest to watch for any new arrivals.

They do need lots of time though. Water changes, tank cleaning, watching for poorly fish etc. Saying that, it's definitely worthwhile. 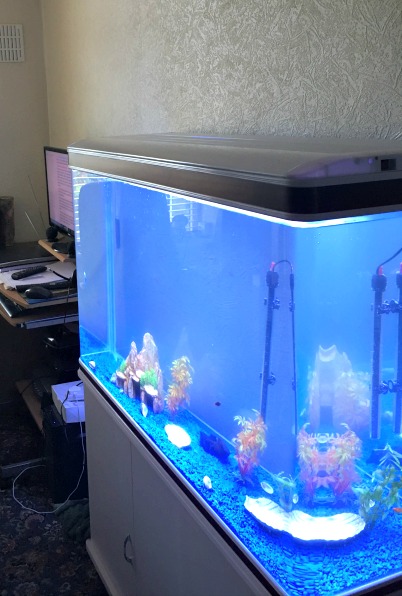 I have added bogwood, plants (plastic and real), ornaments and air stones.

Advertise with us at very affordable prices

Go to Halifax Inside Out Page 2