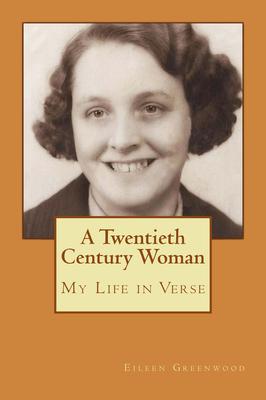 My mother was born in Brighouse and was a prolific poet. Many of her poems are about Brighouse and her early experiences - Penny Denham's Doll Rags to name but one. I thought readers of your page might be interested in her work which has been recently published.It's available through Amazon.
Here's an example

“St Martins and The Central School”

St Martins and the Central School,
It was there we learned the golden rule,
For Mr Moore and Mr Shaw
Were two we always held in awe.

In later years we came to know
Some little part of what we owe
To them, the teachers and the staff
They didn’t often make us laugh.

But life we find is not all fun,
One has to walk before we run,
And when we left to take our place
Just one step further in life’s race.

With Mr Taylor and Mr Kaye,
Their guidance too, we’ll ne’er repay,
For in those days I bring to mind,
They too were firm, they too were kind.

And, if at times we did resent,
They did it all with good intent,
So, children of today take heed,
And live your lives by that same creed,

And when you go through Eastfield’s gate,
Remember, set your compass straight,
It’s you who’ll keep that bright torch burning
In that brand new seat of learning.

Join in and write your own page! It's easy to do. How? Simply click here to return to Brighouse.