It was in 1909 that an Act of Parliament required towns to set up labour exchanges to help the unemployed find jobs. Halifax's was busy from 8am on the morning that it opened, with 250 job seekers calling before 2pm. The first labour exchange was in a now-demolished property on Portland Street, which became a mere entrance to the Broad Street car park. New premises were eventually sought and a building on King Cross Street was chosen. It is still standing, although it has been mostly disused for many years by 1959 it was used by George Greenwood and Sons builders merchant. 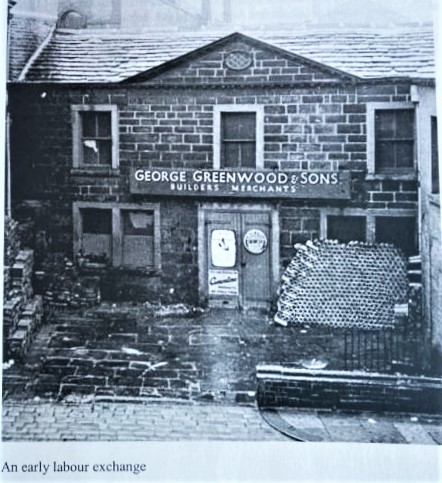 By the late 1920s it was obvious that this building was unsuitable as a labour exchange, so it was decided that purpose built premises were needed. Portland Place ( opposite the old Halifax Building Society (Lloyds), was the chosen site. It was opened in March 1929 at a time when local unemployment stood at 4 per cent, signifying about 4,000 people out of work. The depression of the 1930s would soon make this figure much worse. 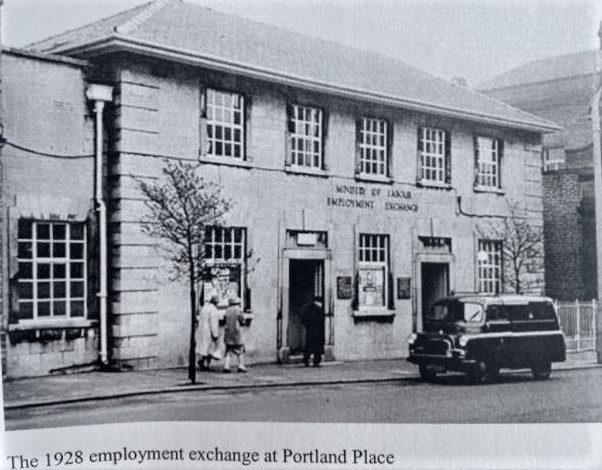 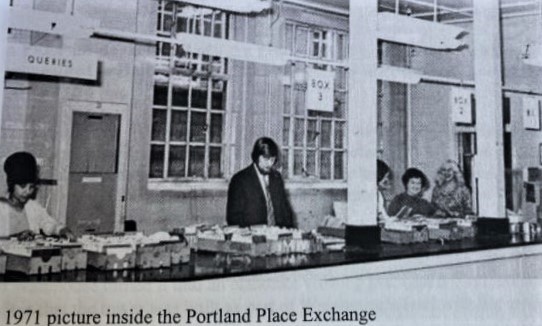 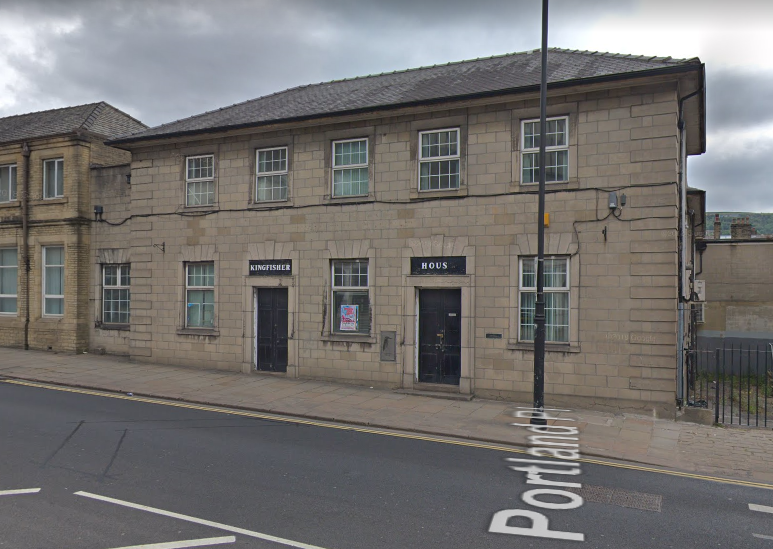 The 1928 employment exchange would be in use for a long time, changing it's title to Job Centre by the 1980s. In 1984, it was felt that the building was no longer adequate and not sufficiently accessible. In 1986, the Job Centre moved to Woolshops and in 1991 to Horton Street. 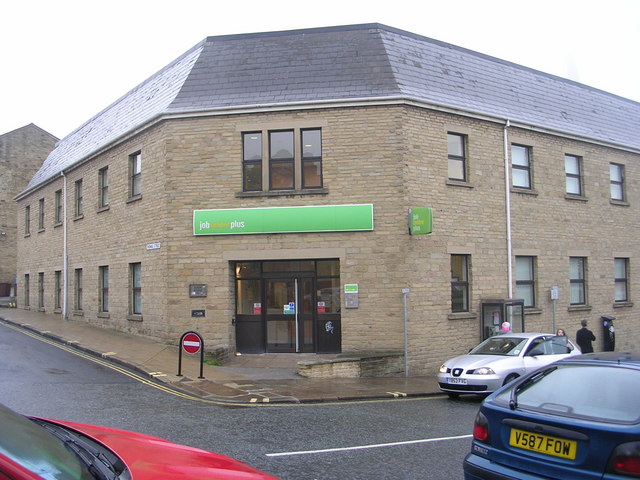