Also has a Restaurant and Hotel

Fact - The UK's oldest running nightclub. Opened in 1962 above the Broadway Supermarket. This has been the longest serving nightclub in town and many, many young night goers have spent late nights drinking and dancing the night away here over many years.

Aka - Crown and Anchor - Continental 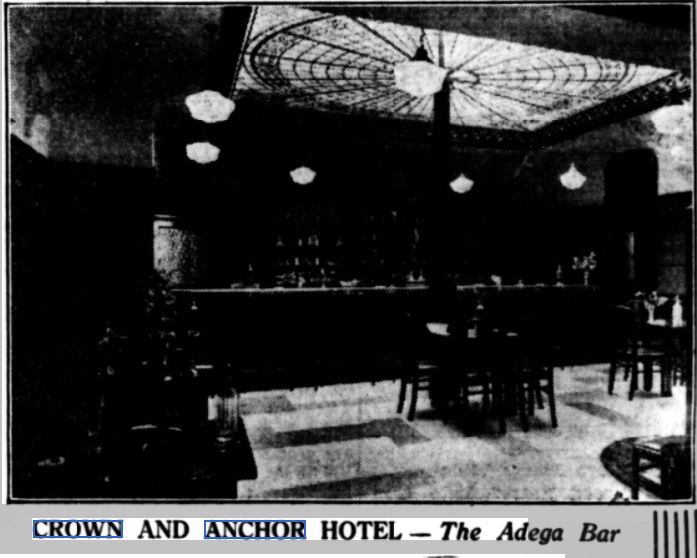 Where? End of Claremount Road opposite Godley Bridge

Licensee Herbert Smith and the Alma was refused a license in Halifax on 20th August 1869 as it was already closed and without a tenant.

Built in 1786 to provide refreshment for the passing boatmen

Replaced by the Victoria Hotel in 1886

Where? Extreme end of Birds Royd Lane. Built in 1866 with stabling for the boatmen

In 1738, the house known as Broadstones became a pub called the Angel.

aka 'The Castle' and 'Buccaneer'

Fact - Music studio and bar once owned by the Turzac brothers, once of the Acapulco nightclub fame.

Mr Keith Churchyard  Not rated yet
My mother bought the pub then Known as the Armada from Whitbread brewery in 1983. She changed the name to The Buccaneer . she sold the pub in 1985. …

A huge 'Thank You' to 'Malcolm Bull's Calderdale Companion' for his permission to use many of the old prints you see on these pages.

I am also aware that some of the pictures I have acquired belong to Steve Gee who has very kindly agreed to allow for your pleasure, so please buy his excellent books for a much more detailed source of information on  Halifax Pubs and Halifax Pubs 2 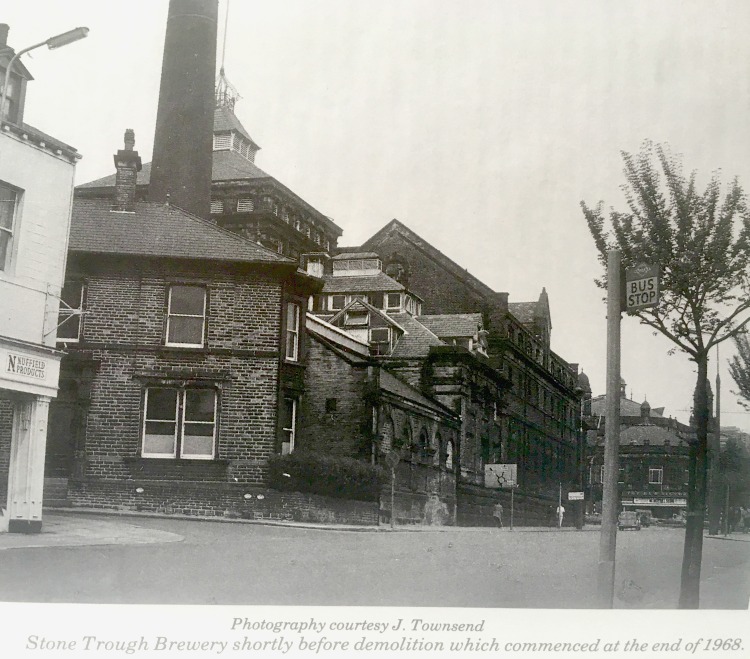