Halifax Pubs Past and Present Ri

Halifax Pubs Past and Present Ri

Fact - once known as the 'Canterbury Inn' 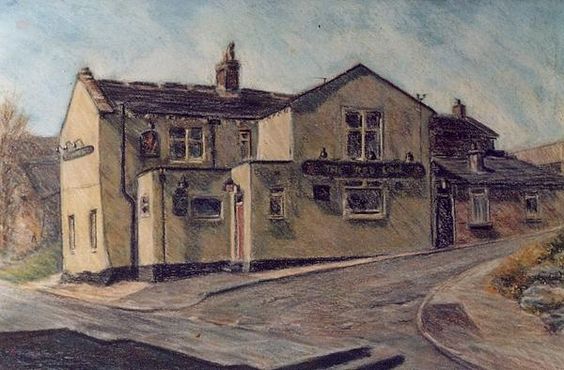 Fact - previously known as 'The Wharfe'

Where? - near the Wellington

Where? - opposite the 'Star' on Bramston Street