The land where Castlemaine House now stands at 9 Blaithroyd Lane has been recorded as Blaithroyd Working Mens Club (1905,1934).

Officers of the Club have included

On 19th January 1934, the club was struck off the register

Question: Does anyone know why the Club might have been struck off? 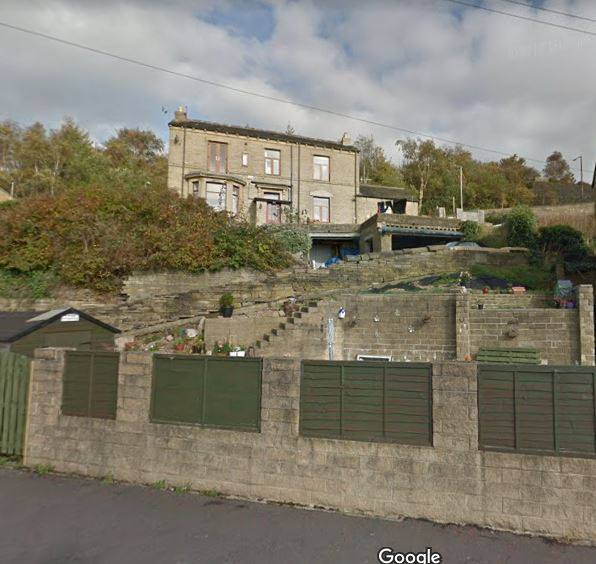 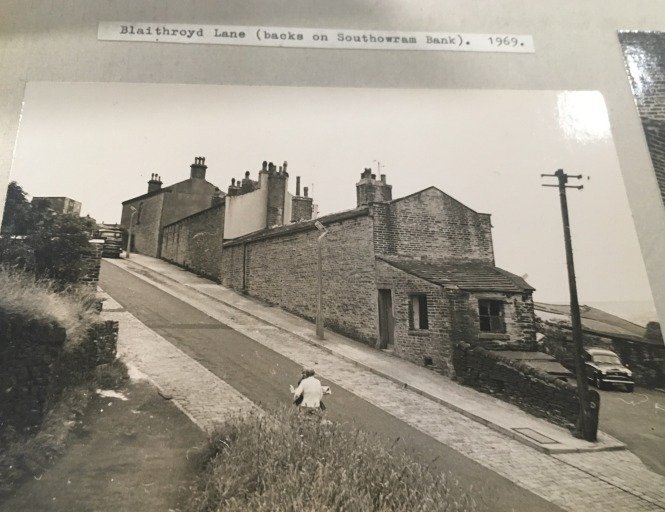 The top property is the back of Castlemaine House. 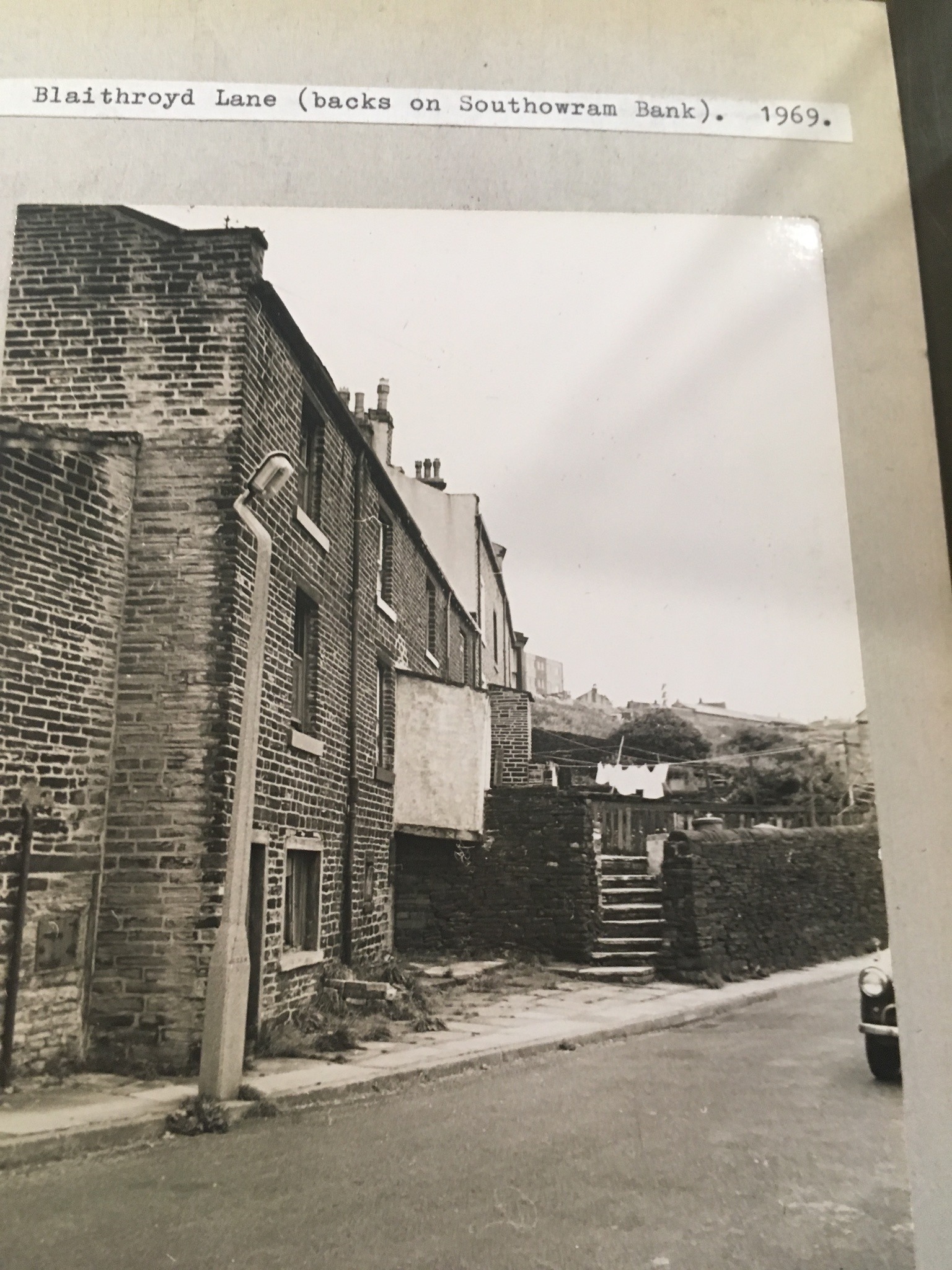 This was the view from Blaithroyd Lane of the back of the same houses. 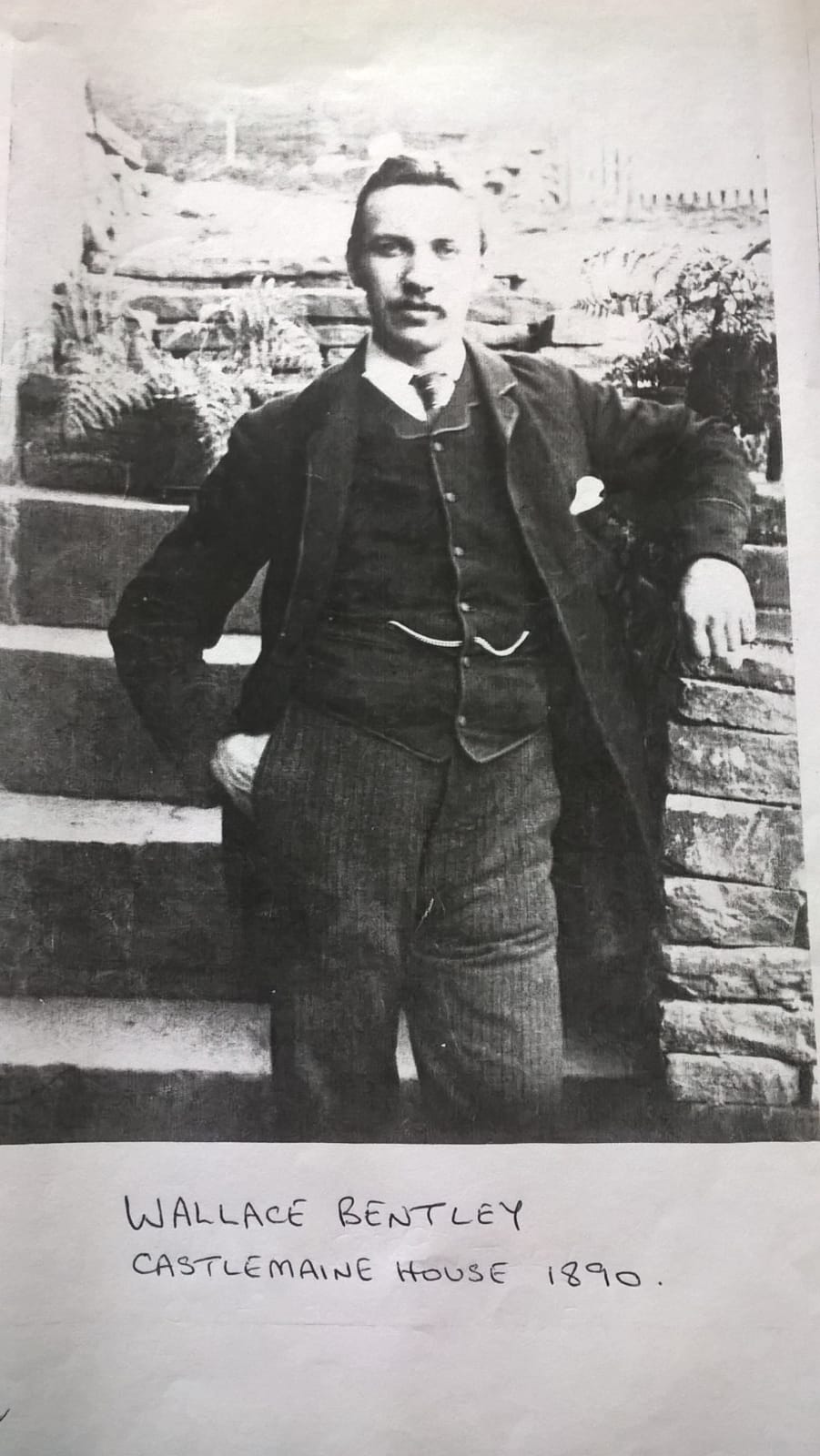 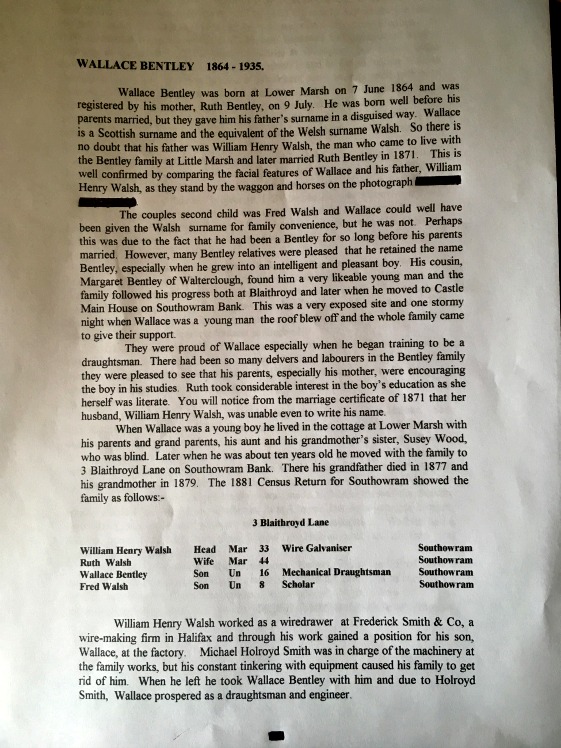 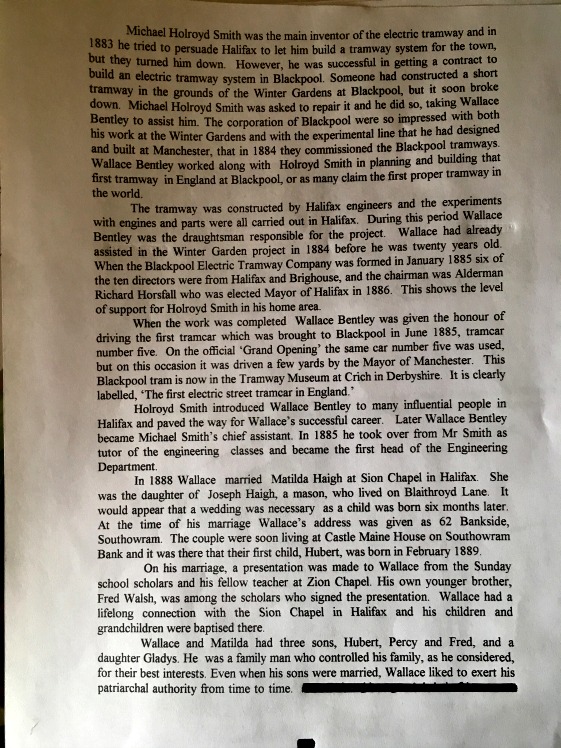 From 1892, he wrote several books on engineering and related topics:

These were published by the Bentley Publishing Company (his own) 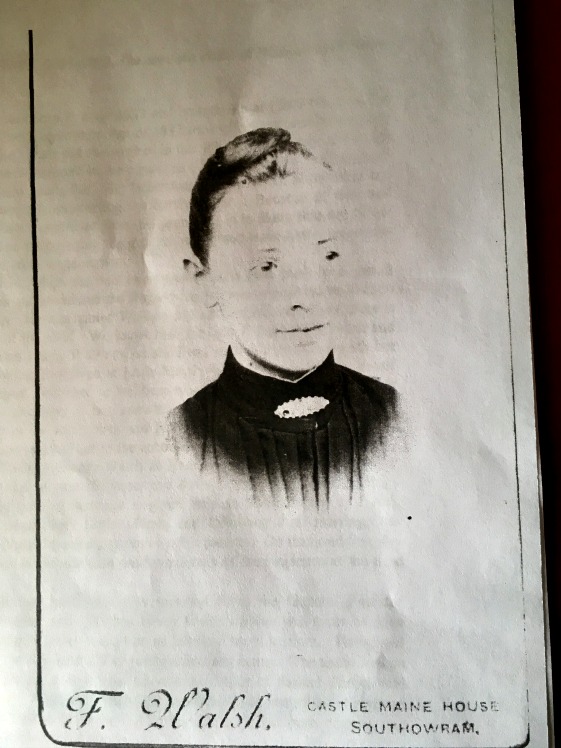 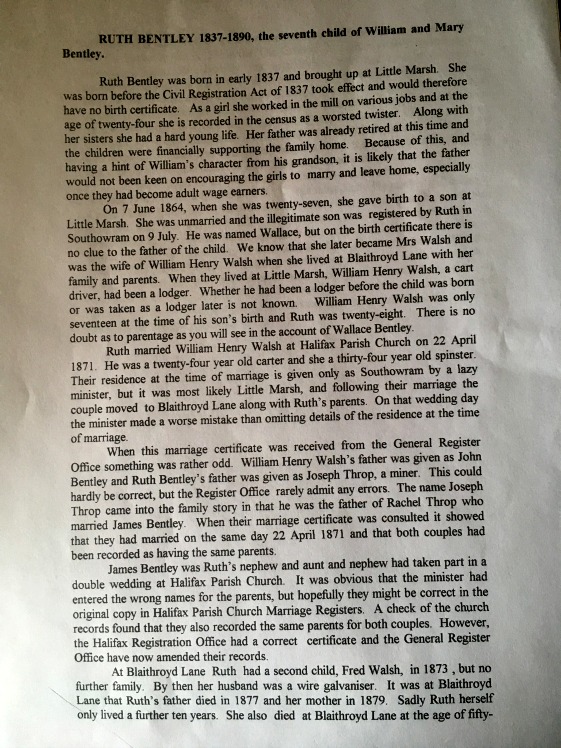 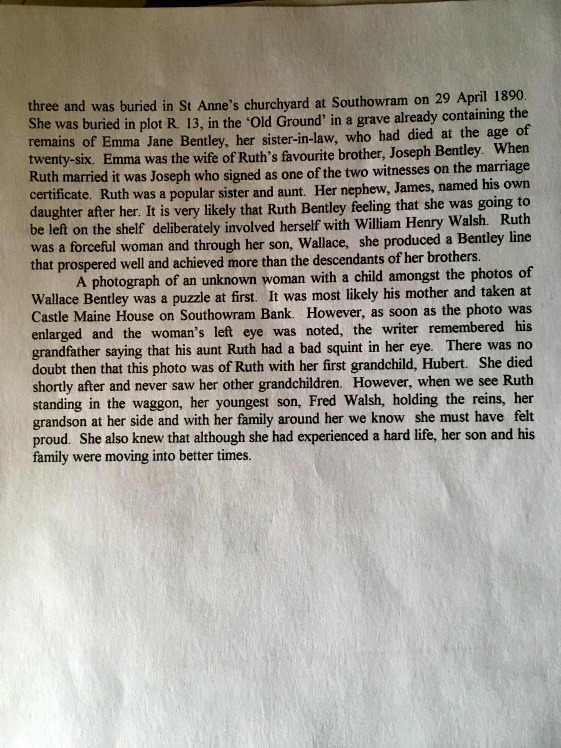